The 22-year-old Thai delicacy designer began her parody career in an attempt to promote her own plus-size clothing shop. “Originally, I wanted to be an inspiration for plus-size women.

I wanted to show that even I could put together an outfit and look beautiful. So in the beginning, the looks that I created were everyday wear, and it escalated from that,” she told Coconuts Bangkok in an interview. From heroes to elegant stars, scroll down below to take a bite out of some couture and cosplay looks from Sine and don’t forget to upvote your favs! 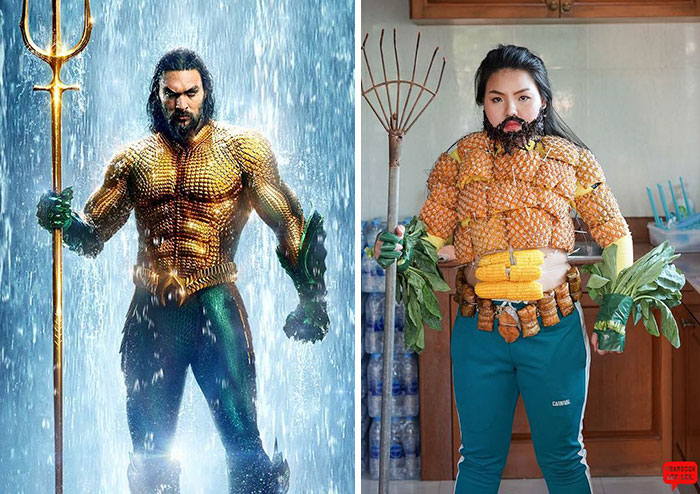 Sine believes her numbers shot up after her elaborate recreation of actress Fan Bing Bing’s gown at the Cannes Film Festival 2018, made from vegetables and featuring a pot instead of a clutch. The photo received attention from the media after the actress herself shared the tasty look. 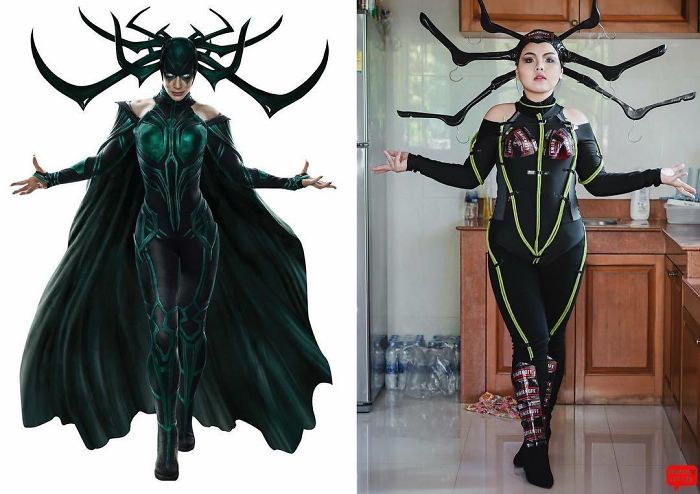 No matter what look Sine recreates, she is always unapologetically herself, with the goal of serving as a role model to other women and girls with her figure. 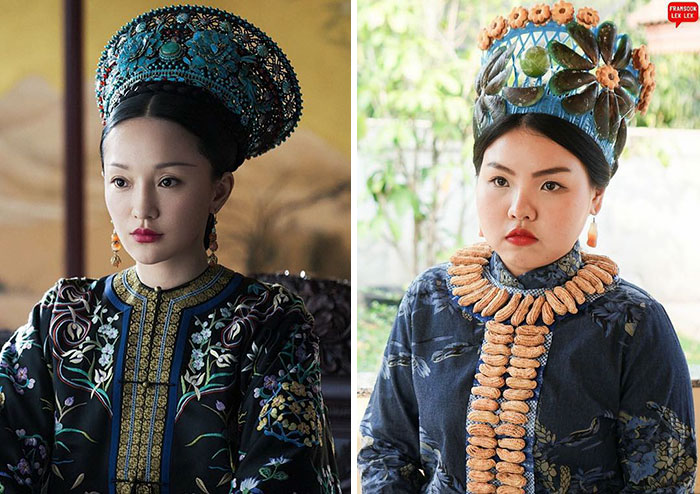 “Originally, I wanted to be an inspiration for plus-size women. I wanted to show that even I could put together an outfit and look beautiful. So in the beginning, the looks that I created were everyday wear, and it escalated from that.” 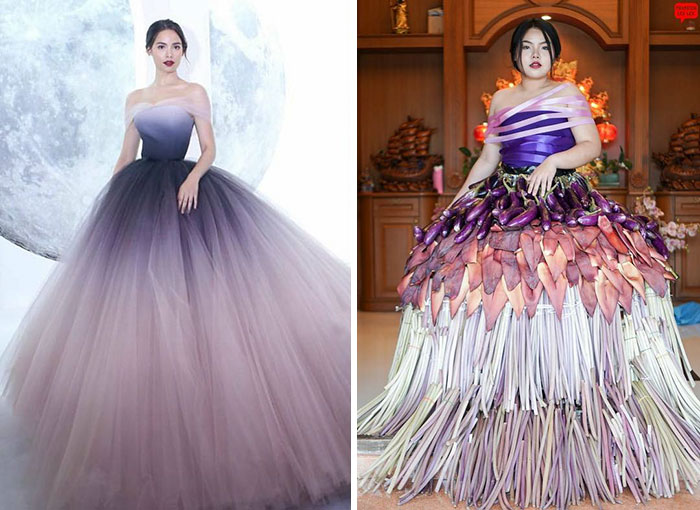 What started as a creative and comedic online promotion has transformed the young woman’s life into something beyond her wildest dreams. And she plans to keep on going. 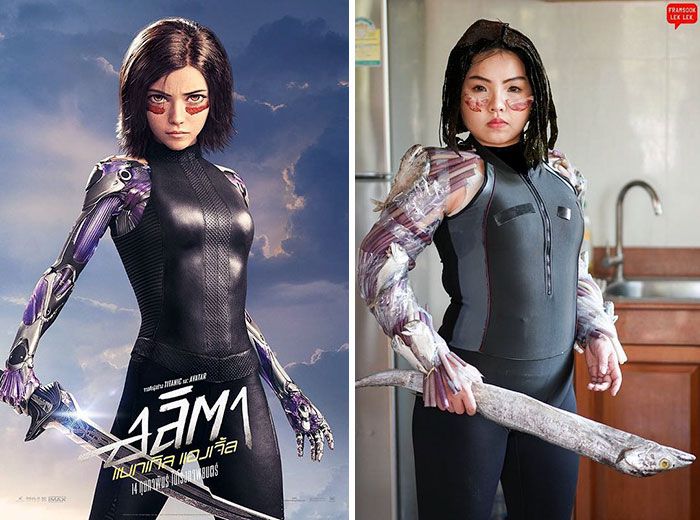 “One of my dreams is to walk the red carpet like [thai actress] Chompoo. It doesn’t have to be a global red carpet… any award show in Thailand would do, and I’d show up in my cosplay outfit!” she said. 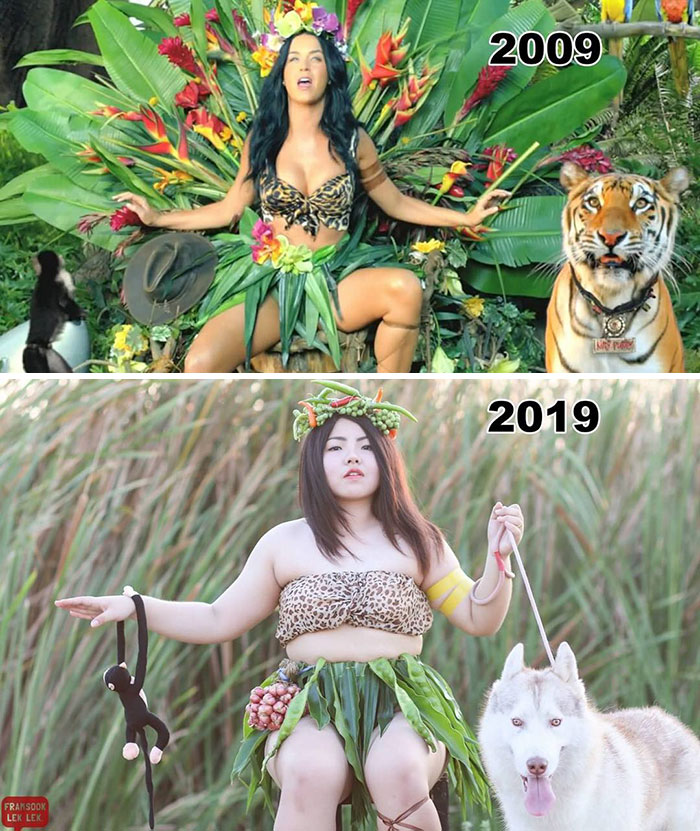 These big screen dreams are not just talk. Sine has been approached by multiple Thai TV programs who wish to feature her life story. As well as a Hong Kong electric company that wants her in a commercial. 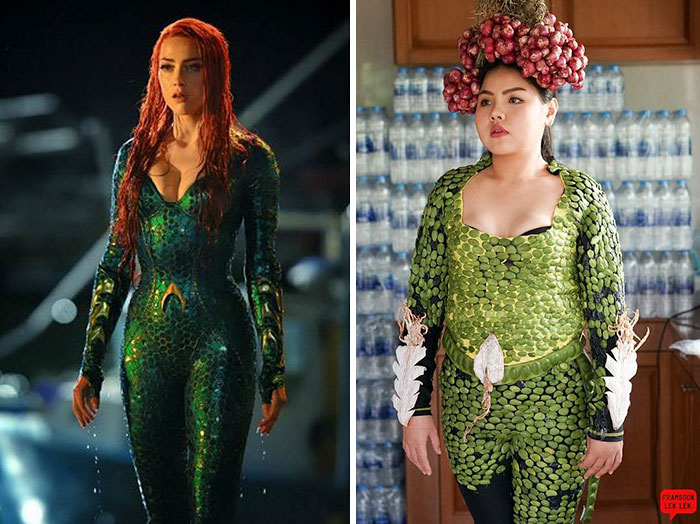 “I never dreamed that I’d be working abroad. I’m just a regular girl who doesn’t even speak English, and now I have to talk business with foreigners? I feel the need to improve myself even further, and I’m studying English,” continued in her Coconuts Bangkok interview. 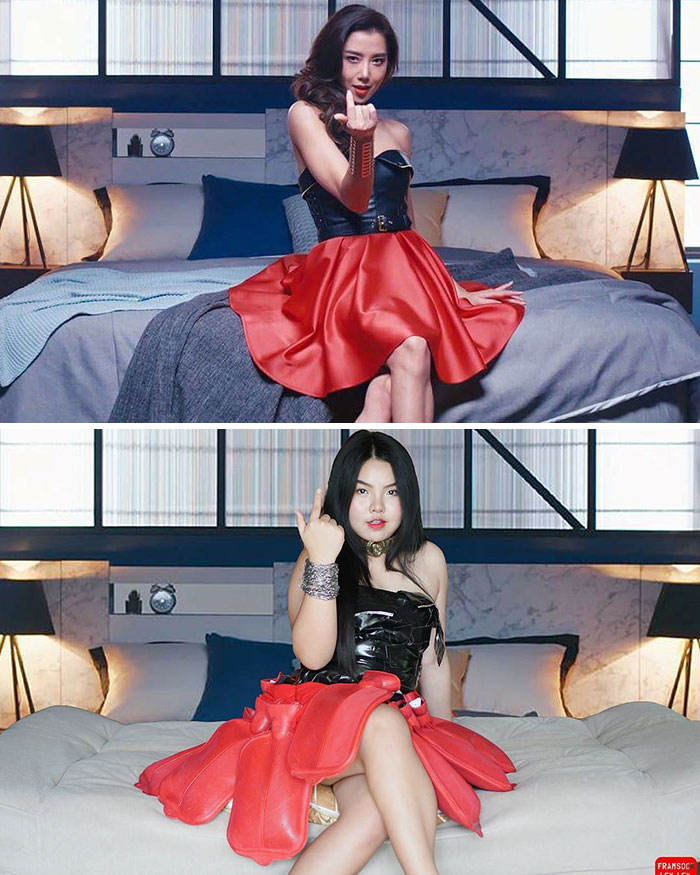 Opportunities are only beginning for the burgeoning Instagram star and designer and she is confident that her she can continue to satisfy her fans with fresh ideas. 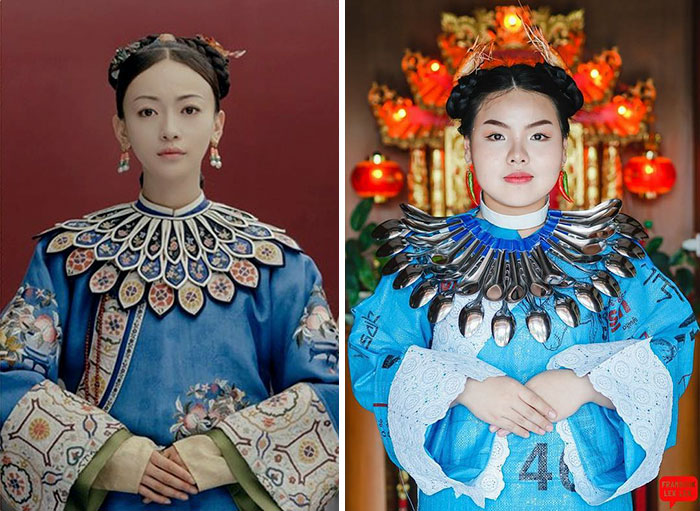 “I think that when you run out of ideas, you can’t stay in the same place. Go out. Find a place to relax. For me, I just go to a fresh market and find something to eat.” 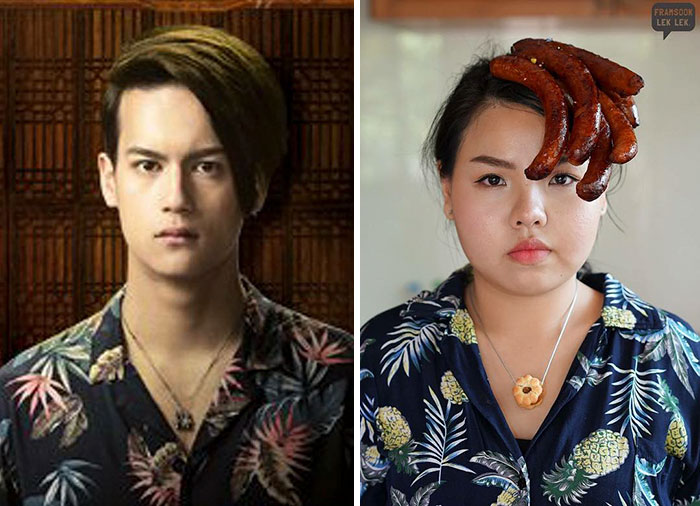 The hairstyle that people are talking about most now 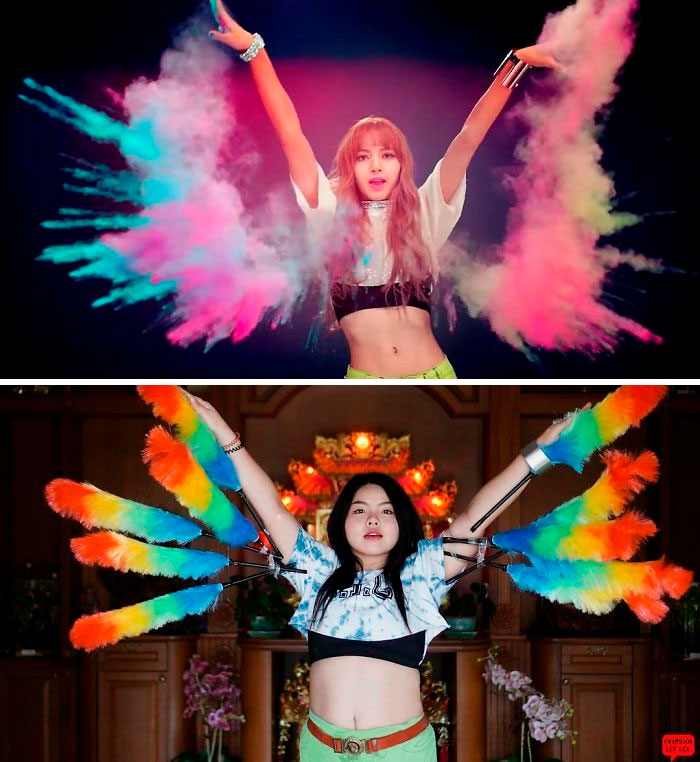 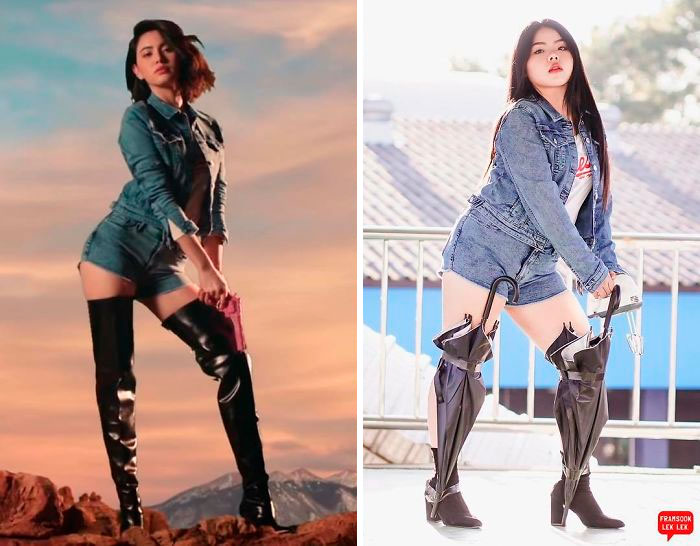 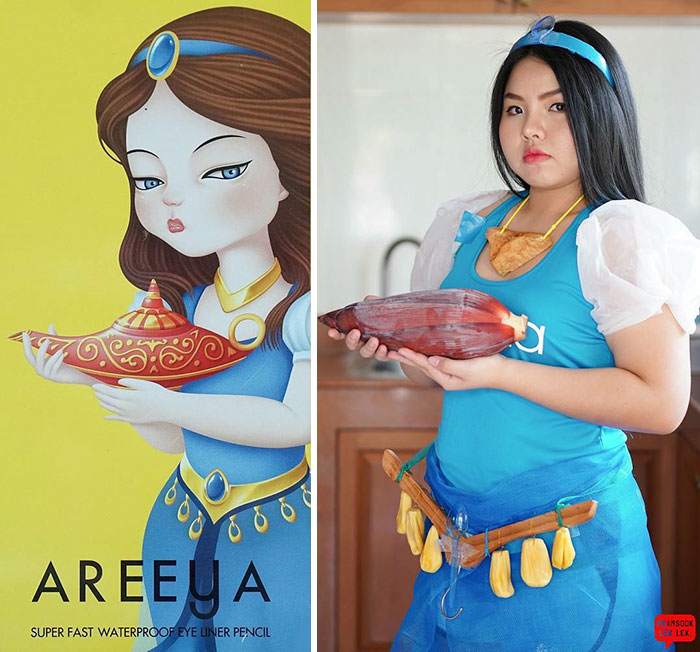 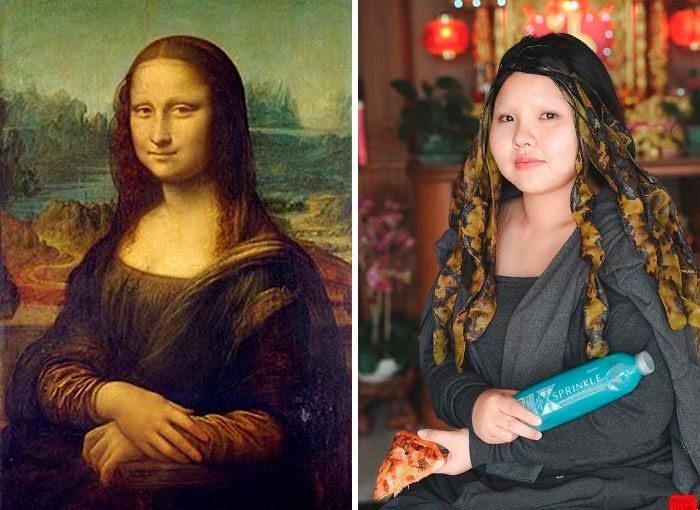 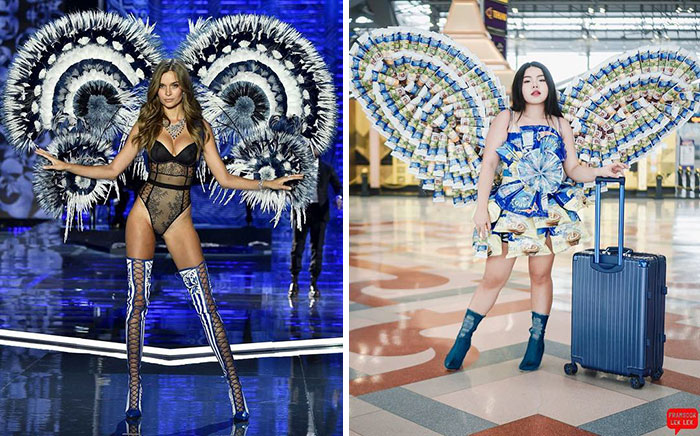 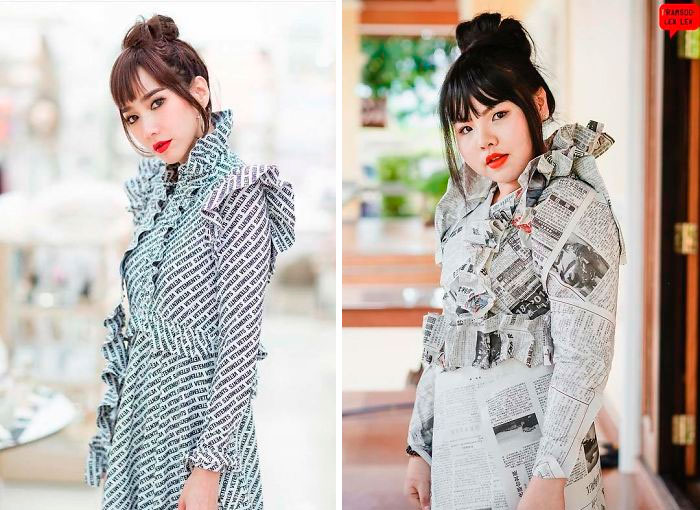 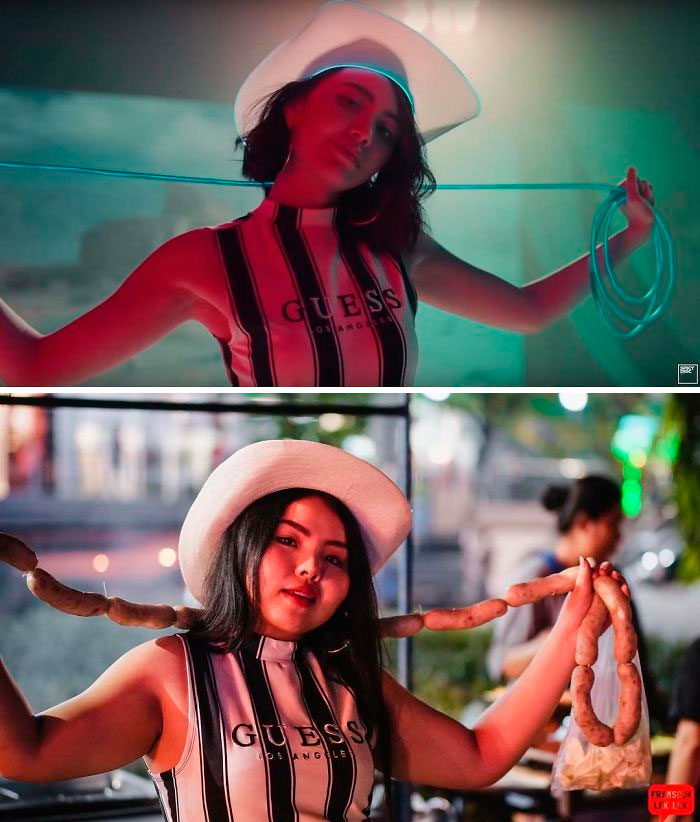 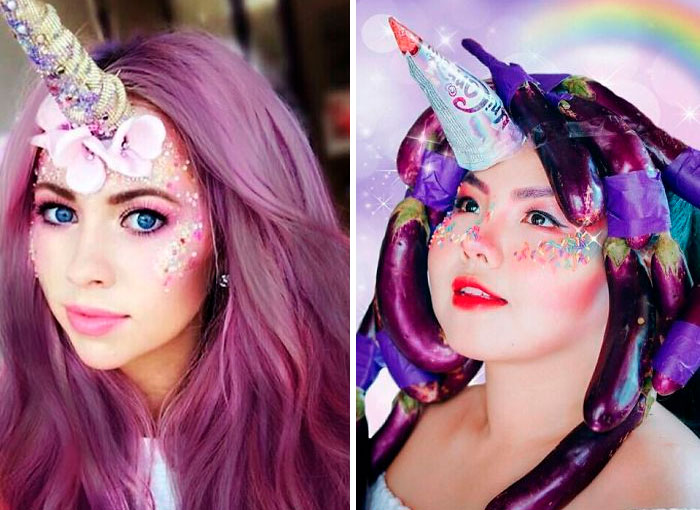 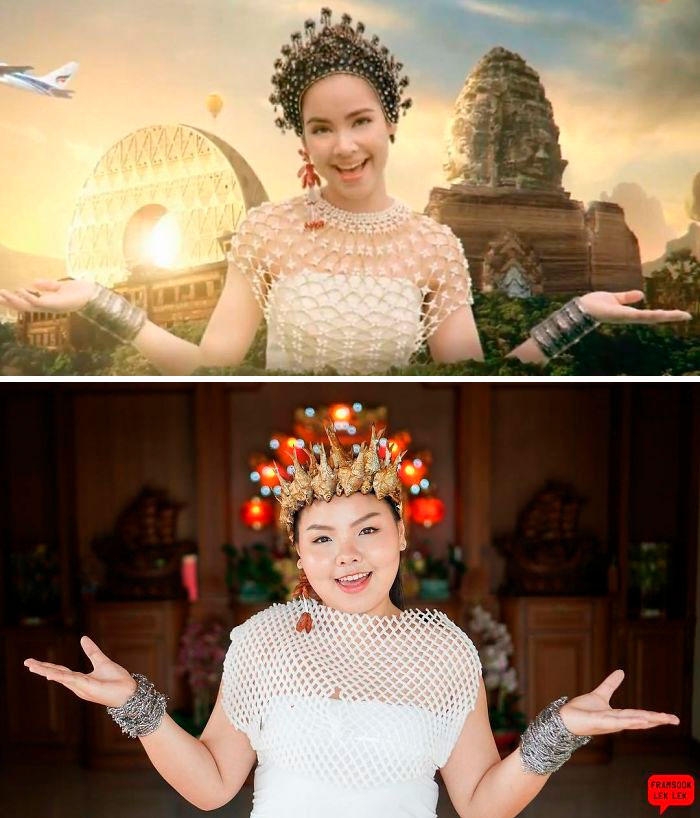 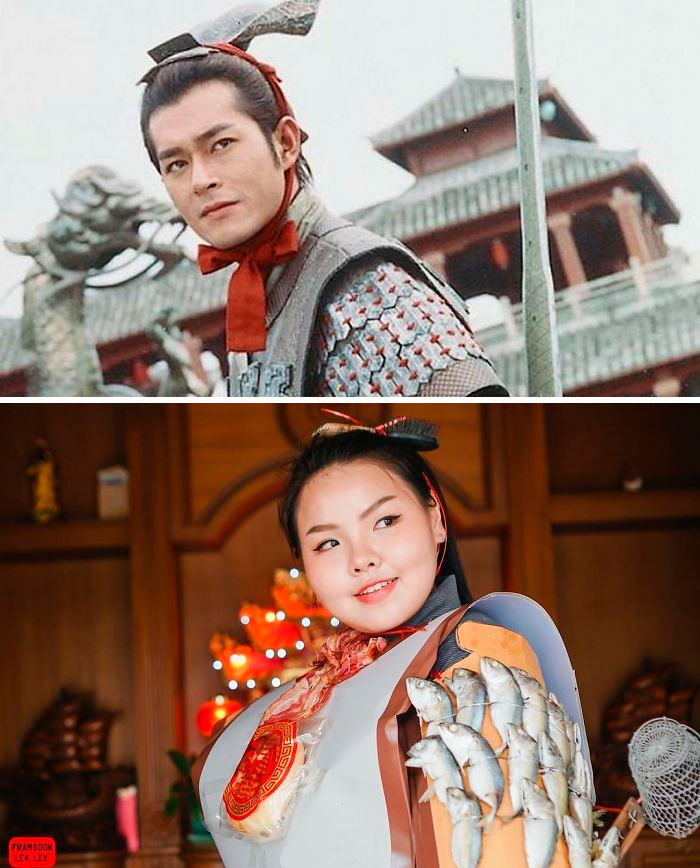 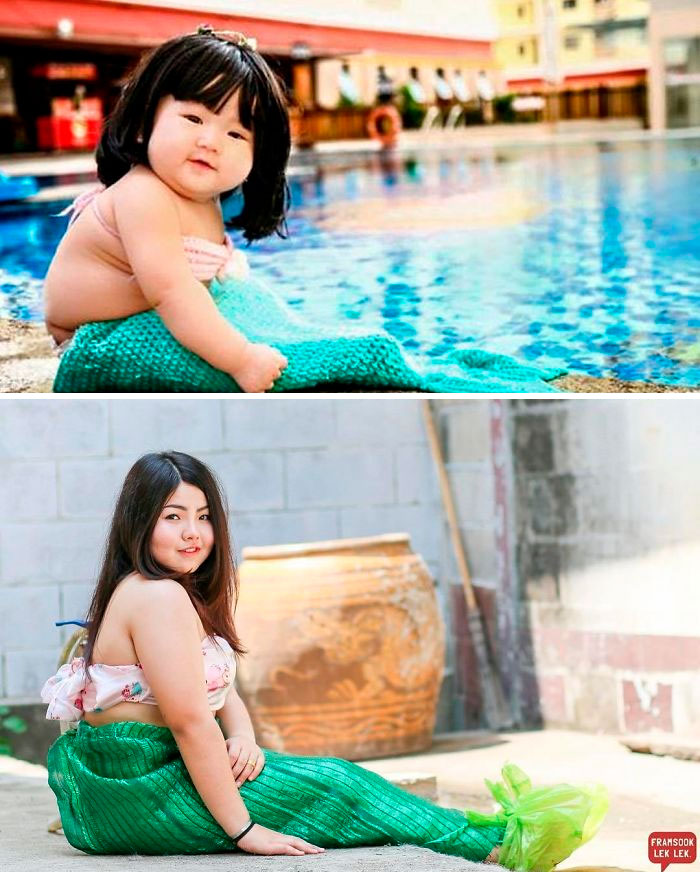 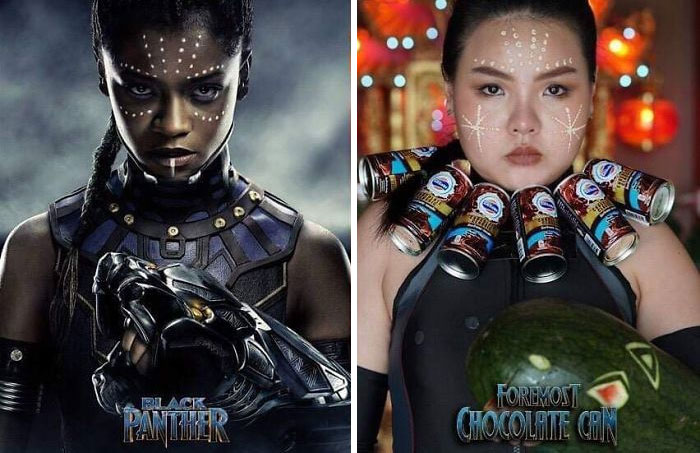 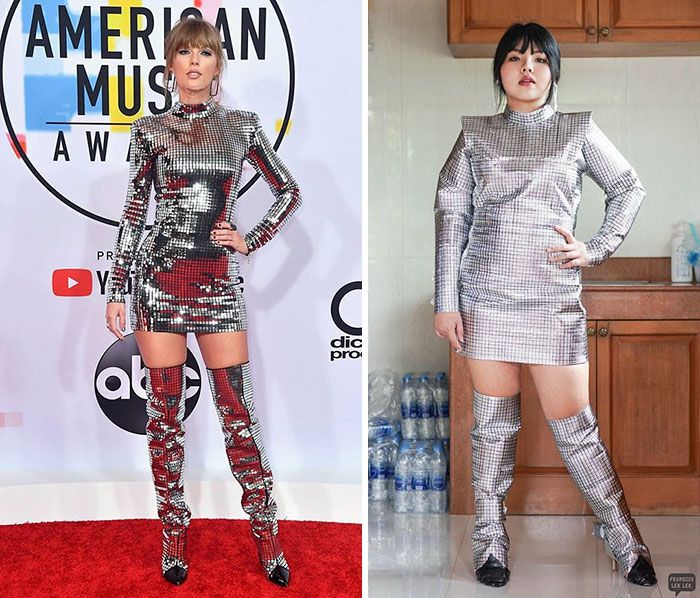 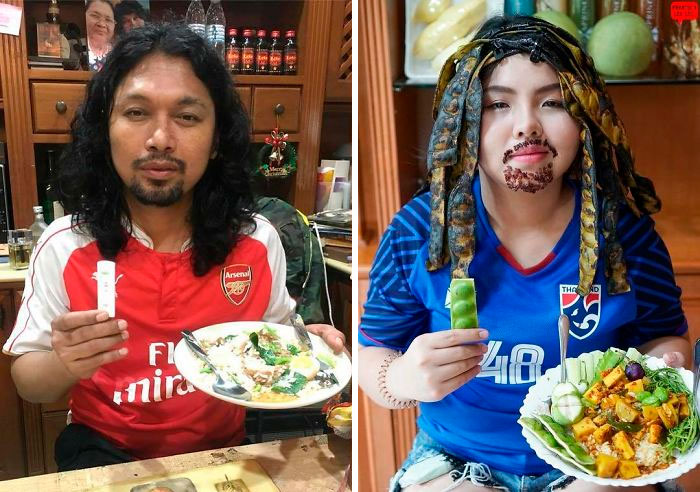 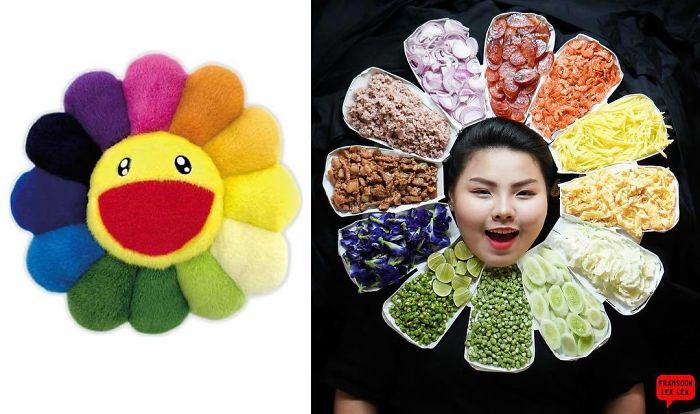 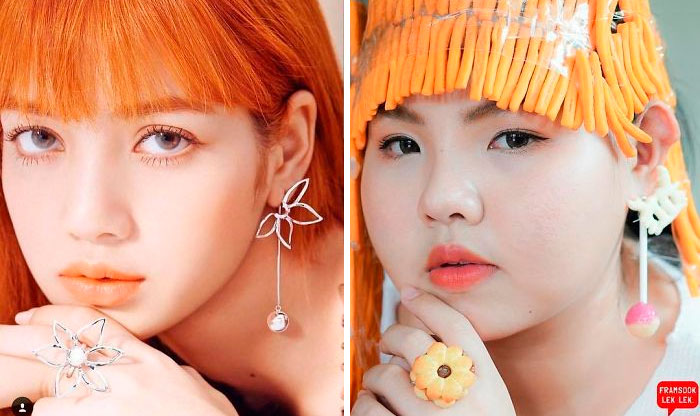 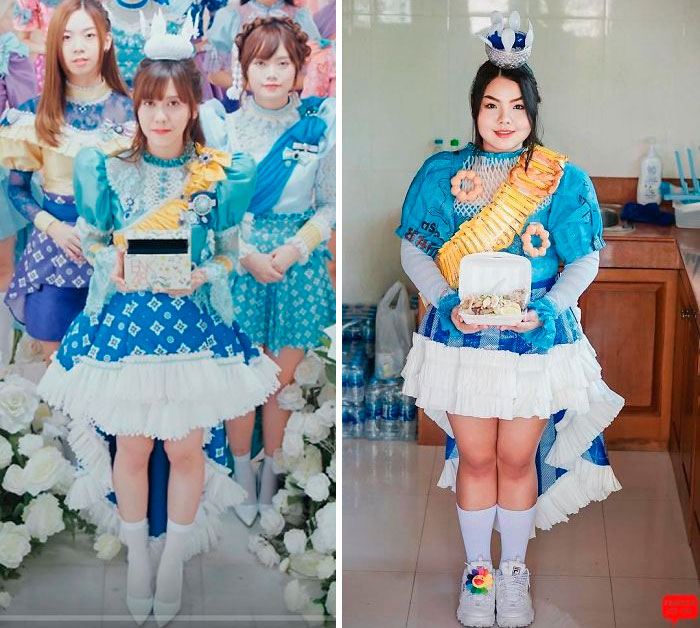 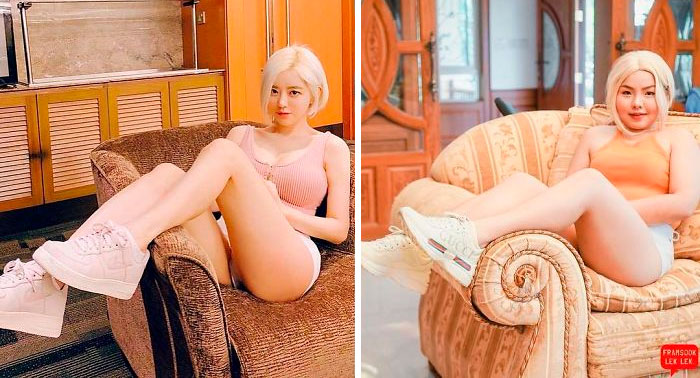 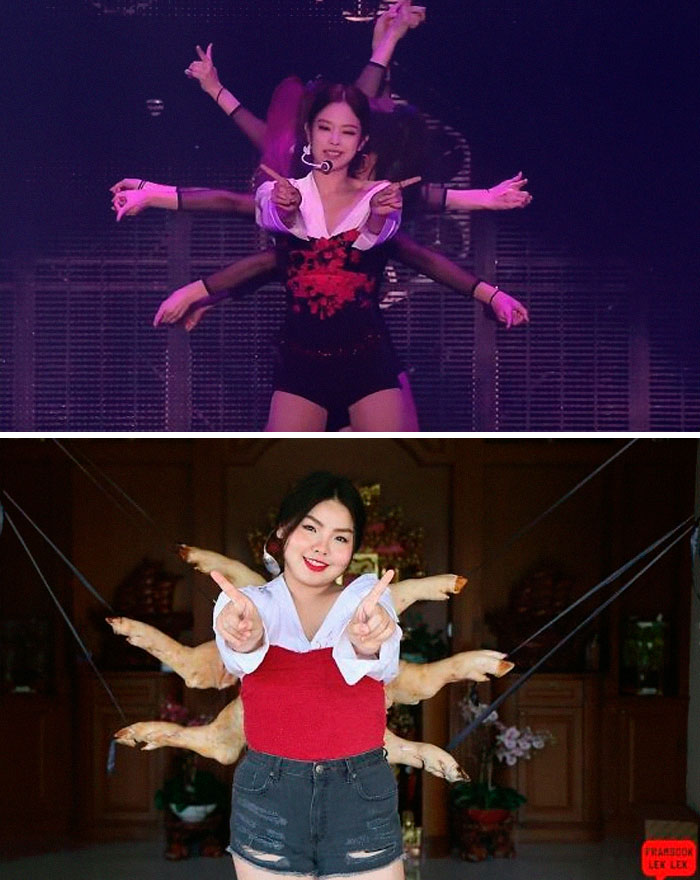 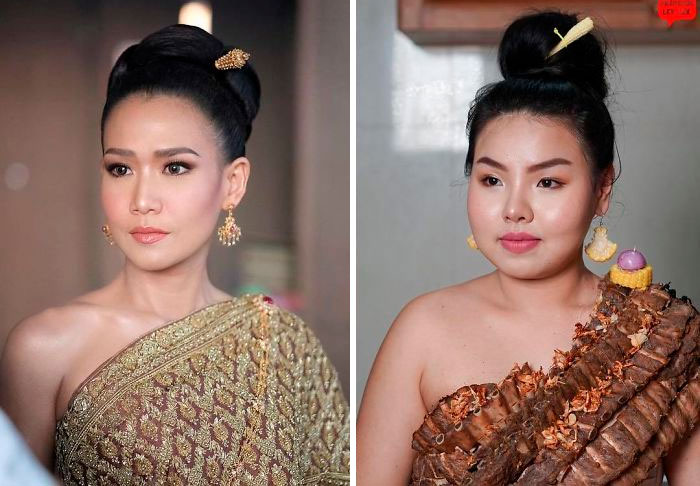