China is the most populated country in the world, with over a whopping 1.4 billion people living there. And even though it has rich culture and deep traditions, a barrier exists between the English and Chinese languages, that often leads to some hilarious misunderstandings.

Alex Greenberg is a foreigner living in Shanghai, China, who captures all of the weird stuff he stumbles upon on his Instagram called Shanghai Observed.

Alex moved to Shanghai 4 years ago and instantly fell in love with the fast moving city. 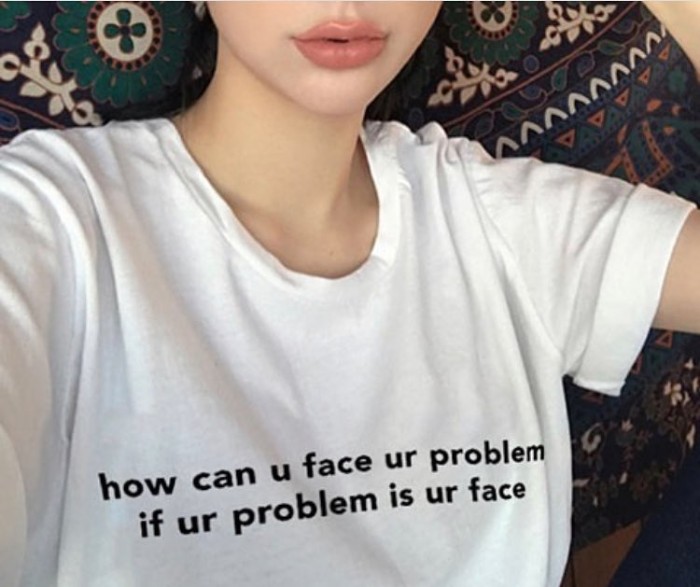 “Shanghai has a great skate scene which is what drove me to move here in the first place,” said the blogger in an interview with Bored Panda. 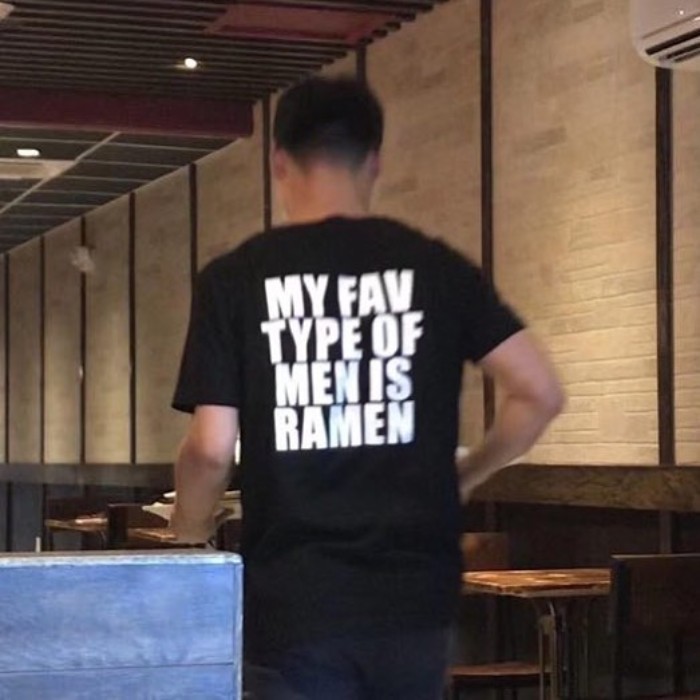 He loves exploring the city and stumbling across “startled circumstances that defy explanation”. 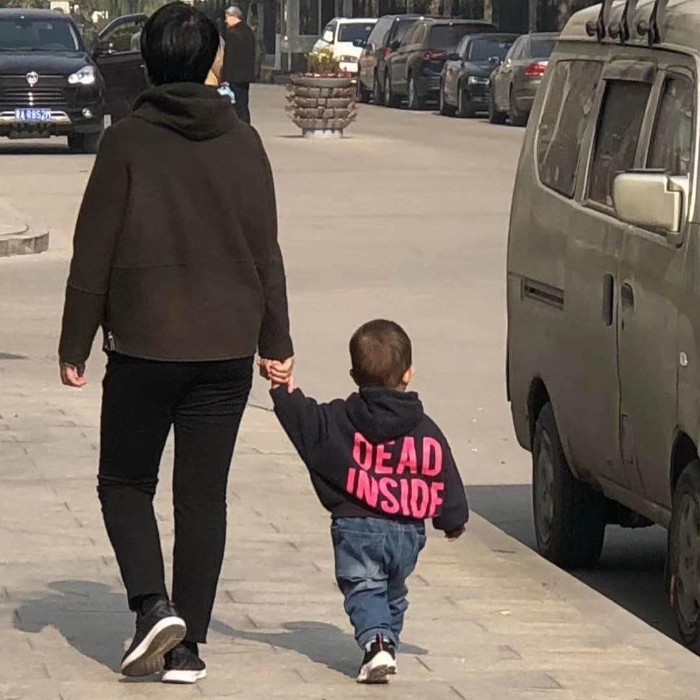 Alex started Shanghai Observed back in 2016 after getting a new iPhone.

He wanted to start a daily photo project that forced him to shoot more street photography of the daily life of Shanghai and the stuff his family and friends would be interested in. 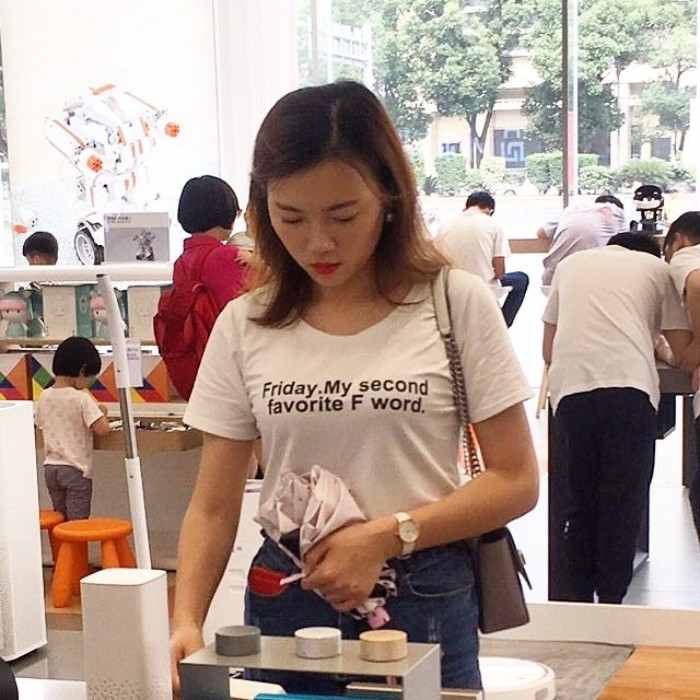 “When the account started to grow and I gained a following I started to get submissions from other people at that point I began to post only the best of the best. The types of situations I like to share are ones that make you double take or say ‘wtf,’” said Alex. 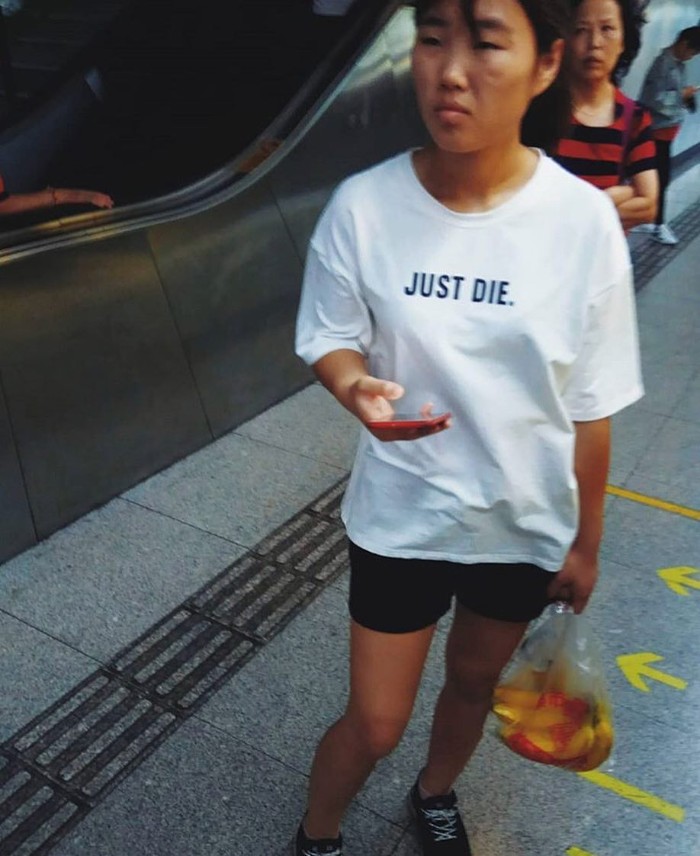 One of the most common things posted on this Instagram are people wearing shirts with ridiculous things written on them. 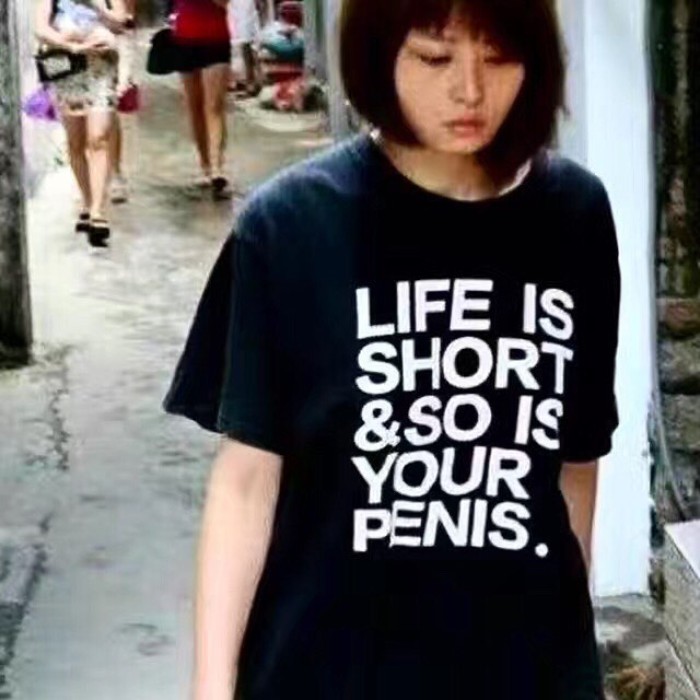 “I’m guessing 99% of the time these people have no idea what the shirt says because they don’t speak English,” joked Alex. 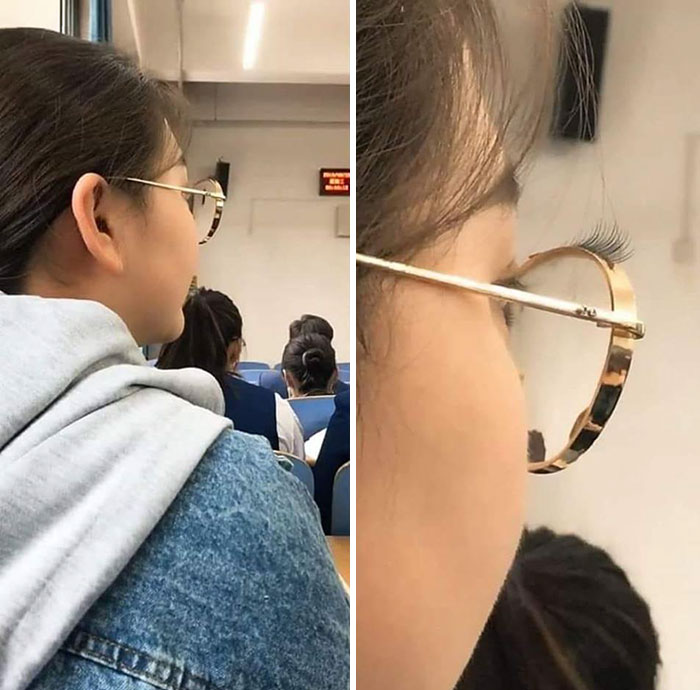 “This makes for an amazing photo because you often see a great juxtaposition between what the person’s face says, and what the shirt says.” 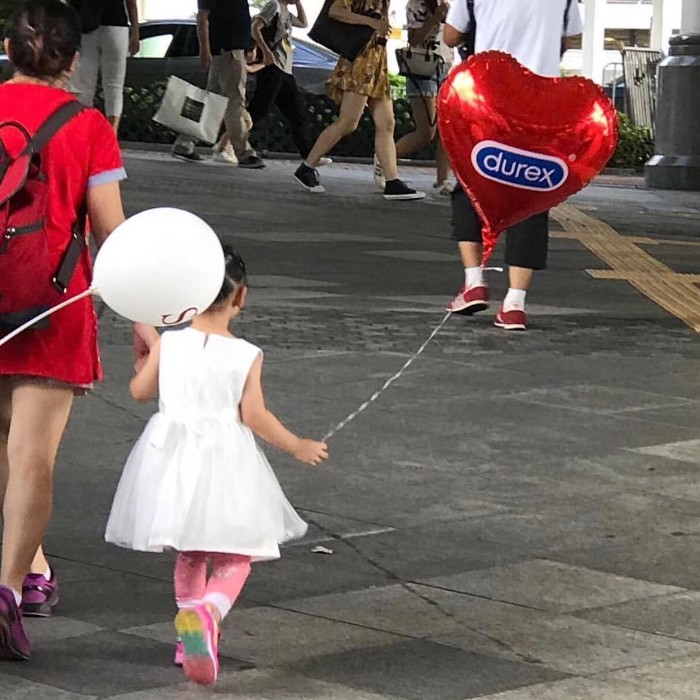 Alex says he loves photos and videos that instantly make him laugh or question what is happening and Shanghai seems to share that every day. 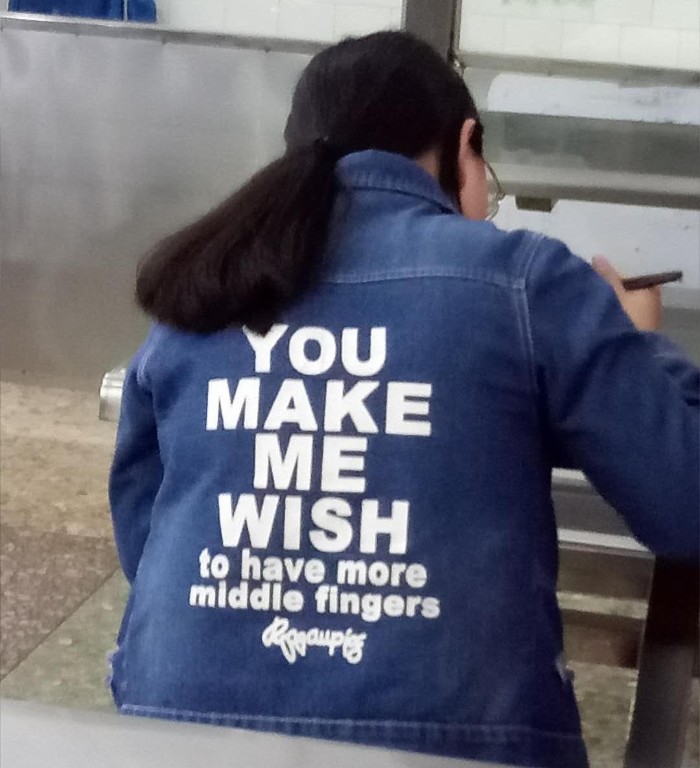 This hilarious Instagram already gathered over 68k followers and counting. 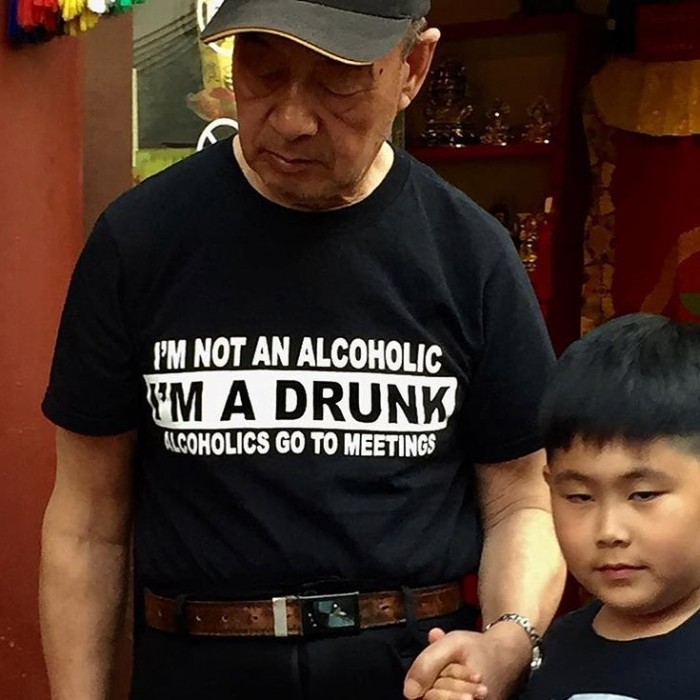 We’ve already featured some hilariously questionable choices before here, now check out some more below! 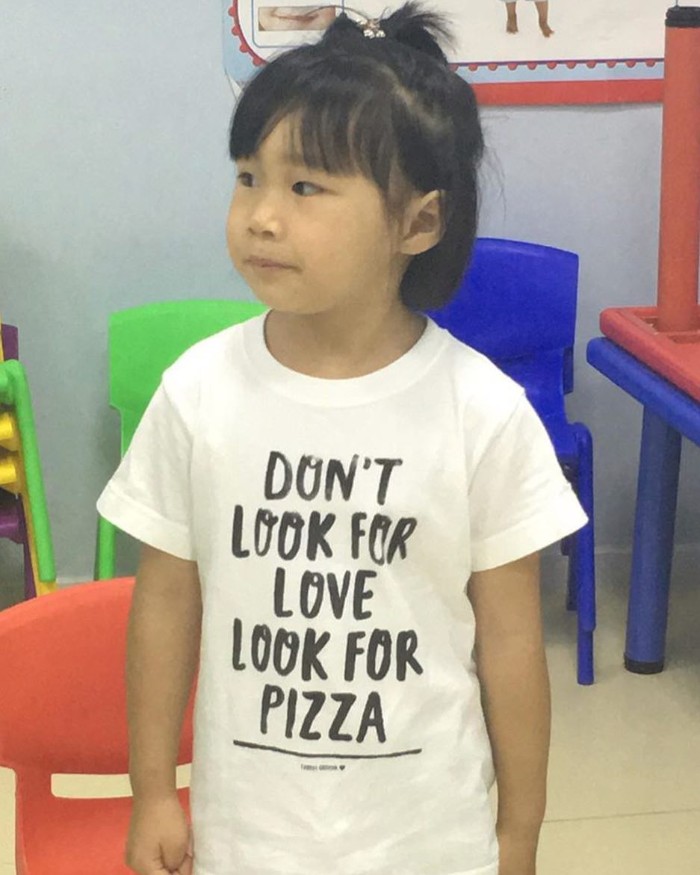 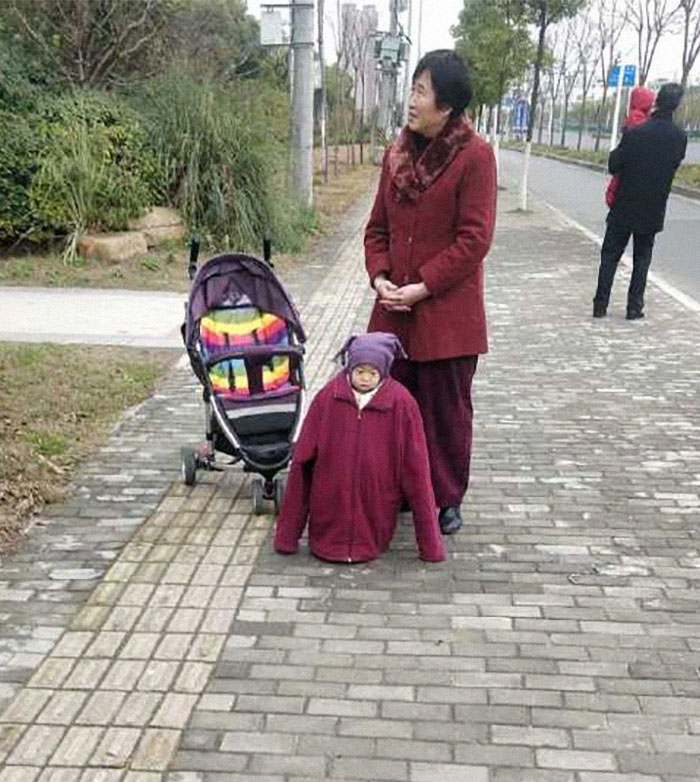 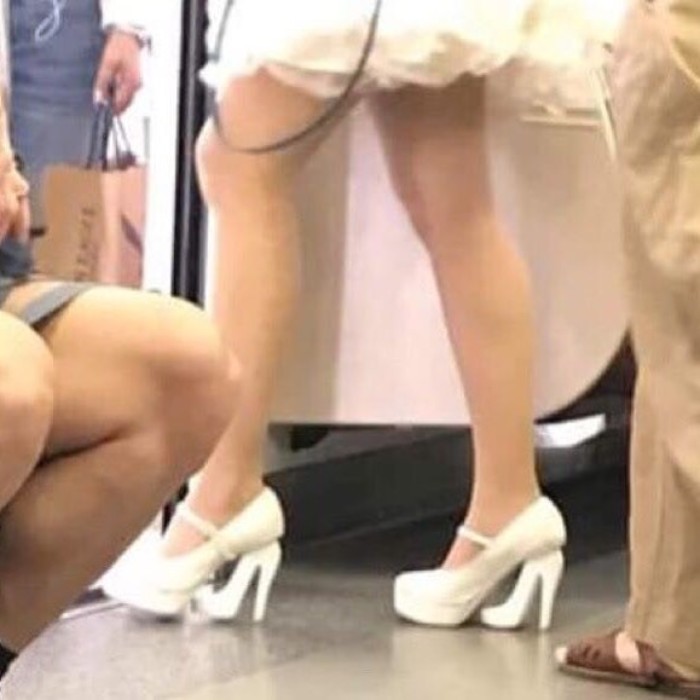 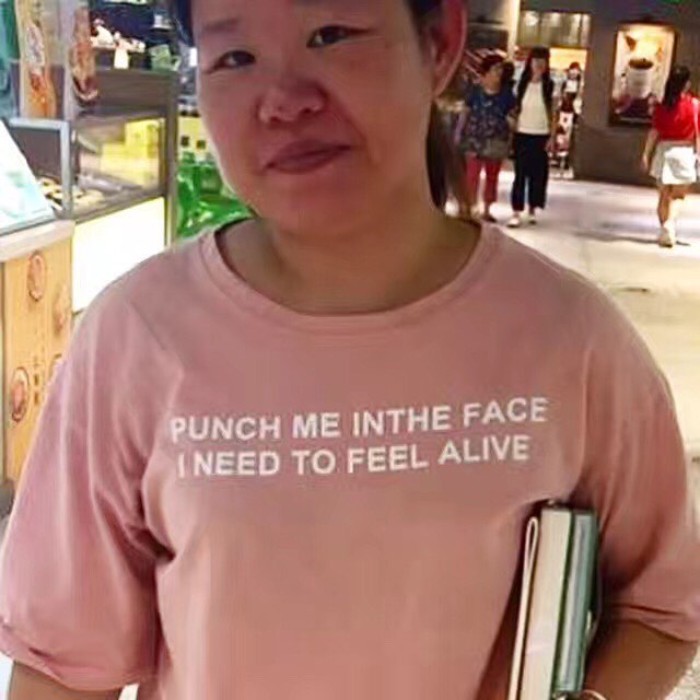 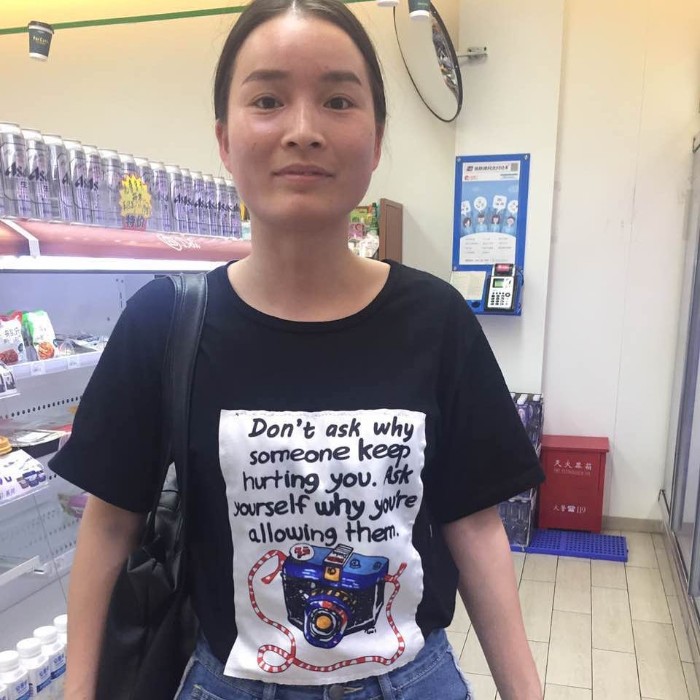 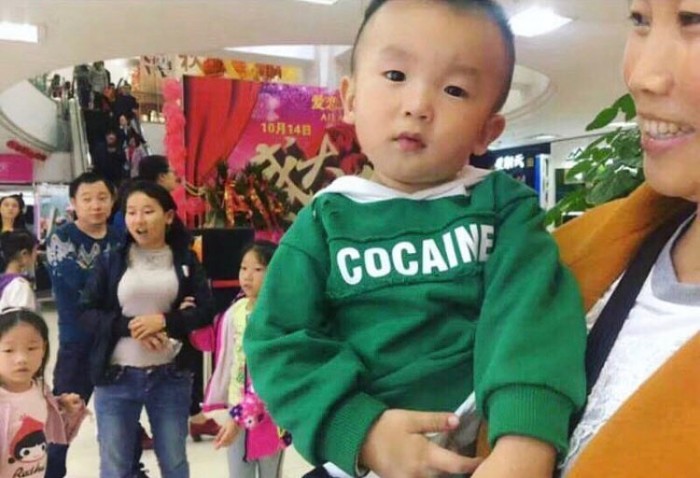 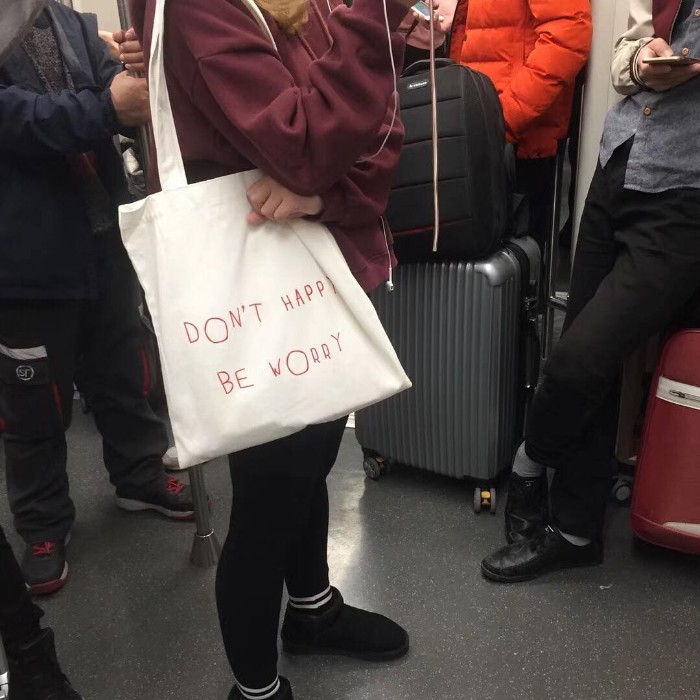 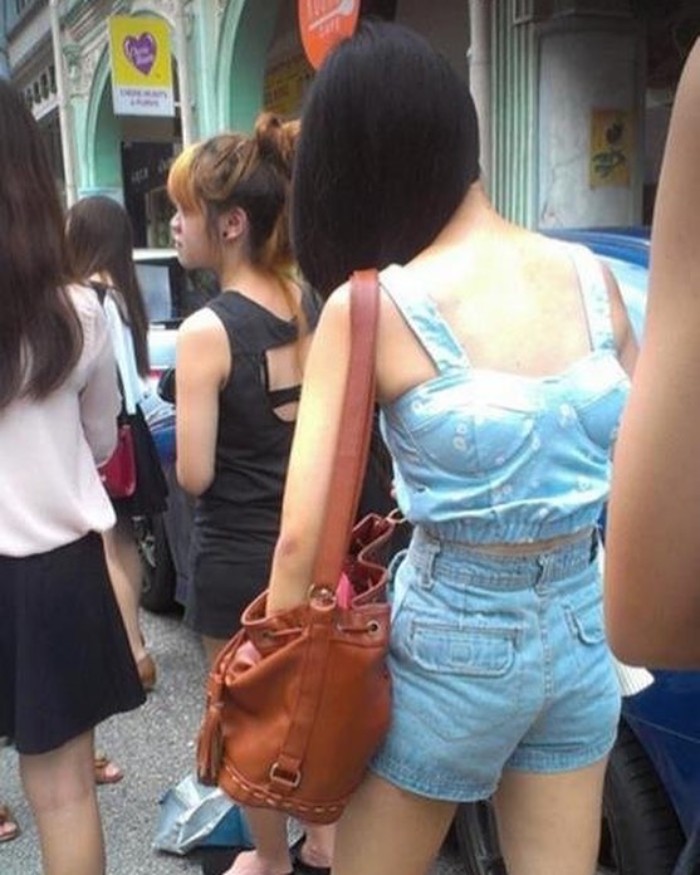 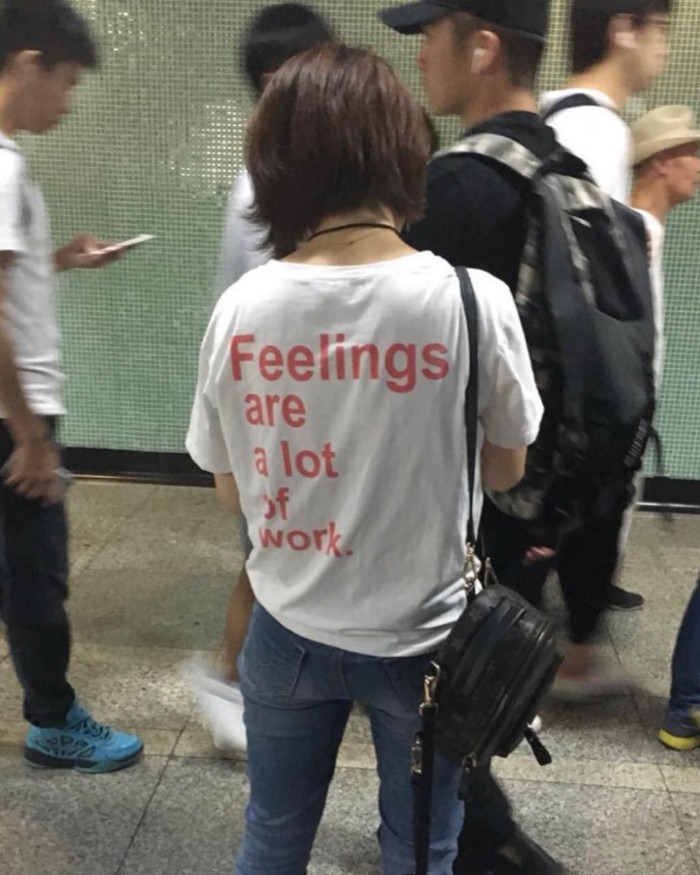 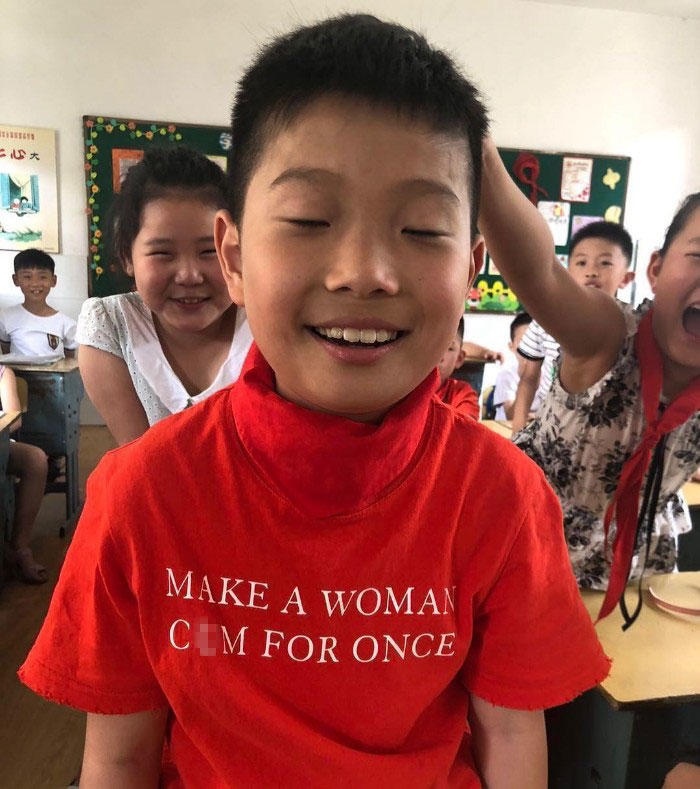 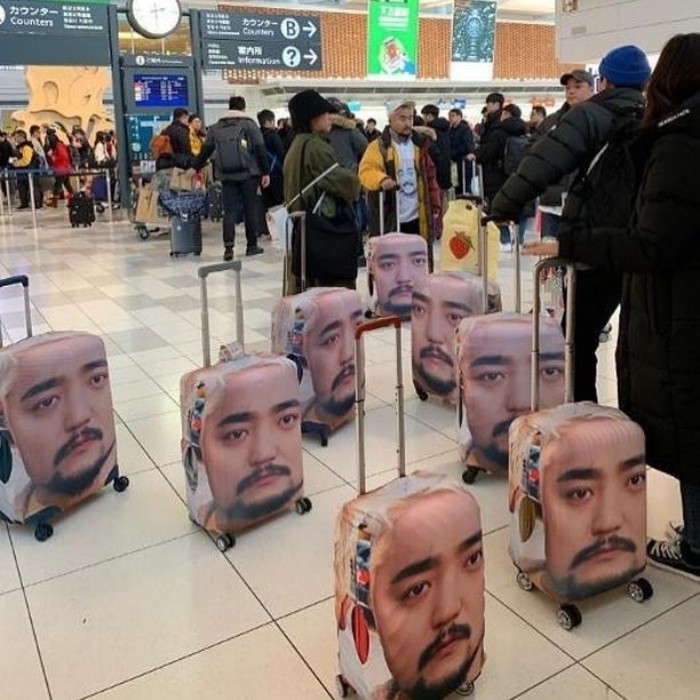 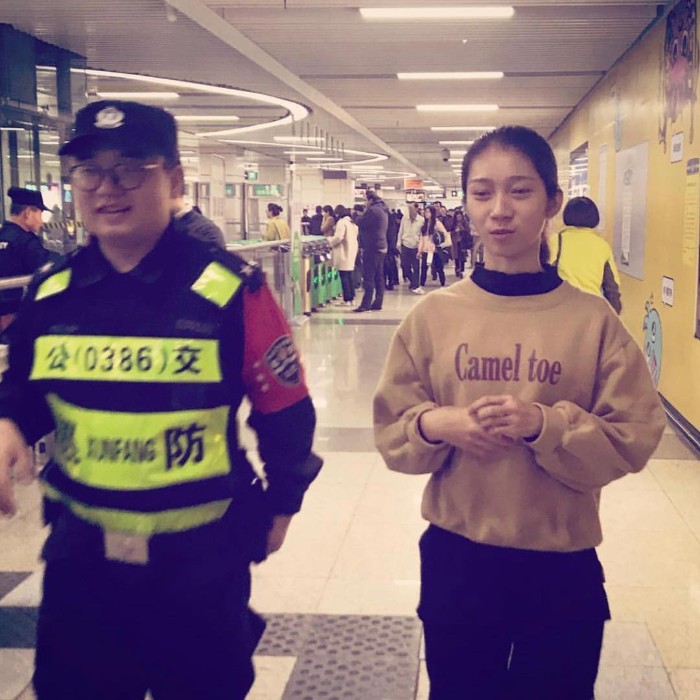 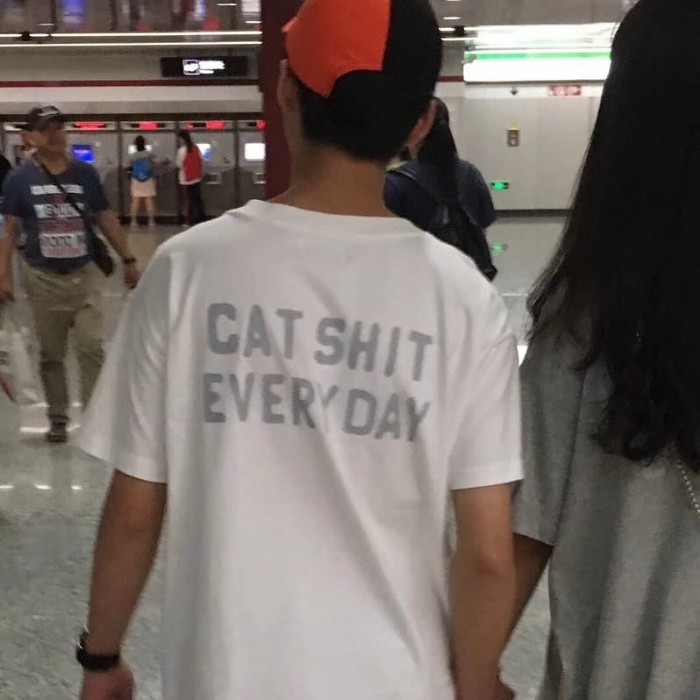 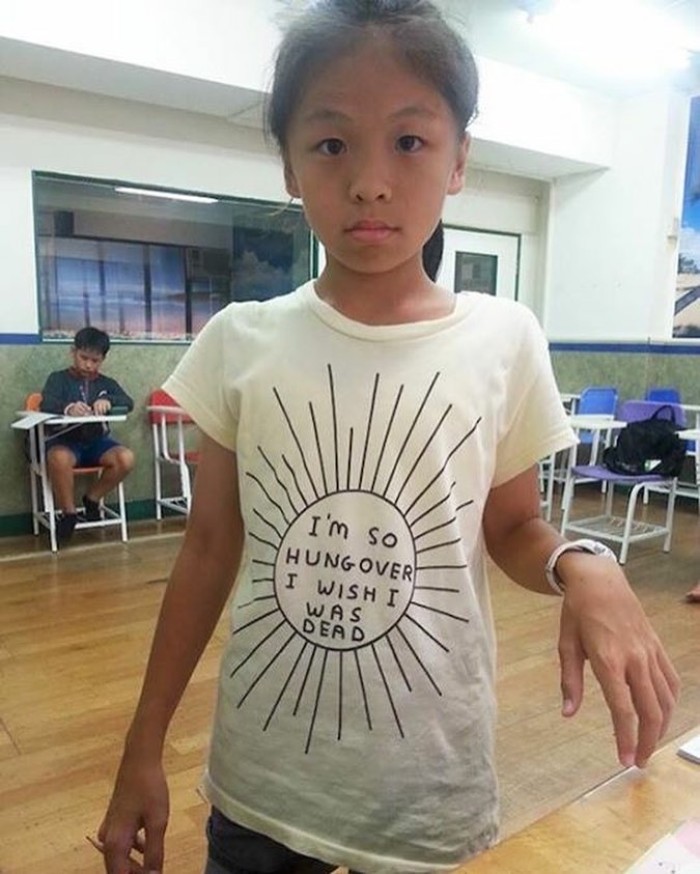 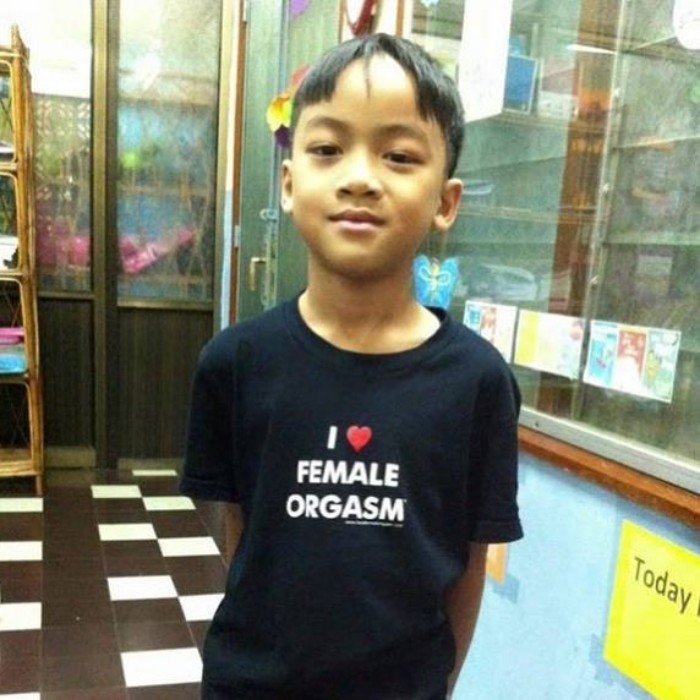 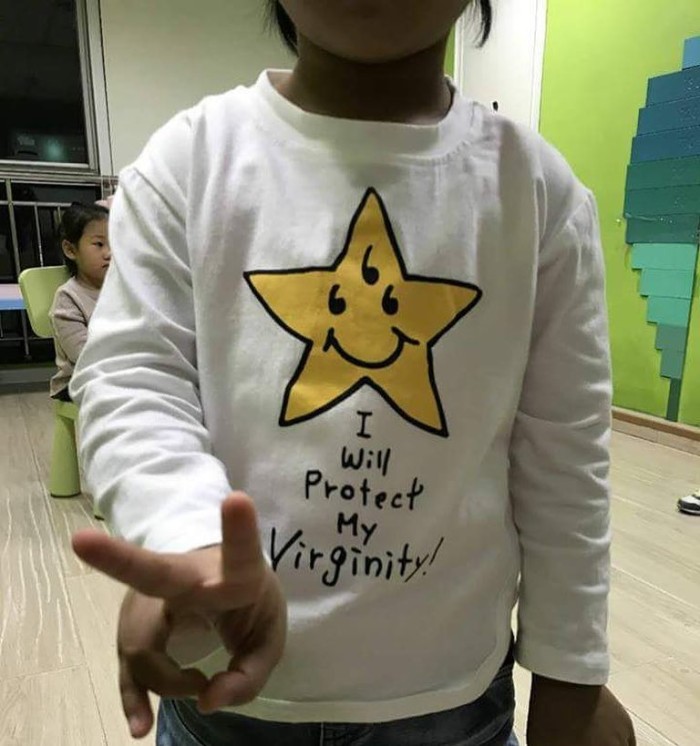