There’s no question that Amazon is a business juggernaut. From its humble beginnings as an online bookstore to its current form as the company responsible for 43 percent of all online sales, it appears to only be getting more and more powerful. Except, its world-conquering successes don’t mean great things for other businesses.

Obviously, brick and mortar stores have a hard time competing with the convenience of Amazon, but even other online services are suffering in the face of the retail giant’s takeover. Here are just 11 major companies that are being killed by Amazon. Hopefully, they’ll figure out a way to adapt before they die out!

1. Best Buy: This electronics superstore has spent several years competing with Amazon for customers. Thankfully, the Geek Squad was its secret weapon, helping to give it that extra edge. For a time, it seemed to be working… 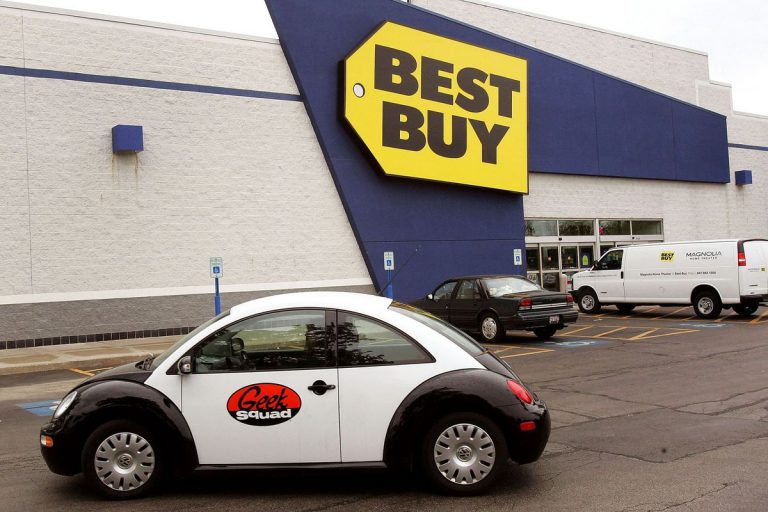 Unfortunately for Best Buy, though, Amazon plans to launch a similar service. Tragically, this new move could mean serious trouble for the future of this former electronics titan. 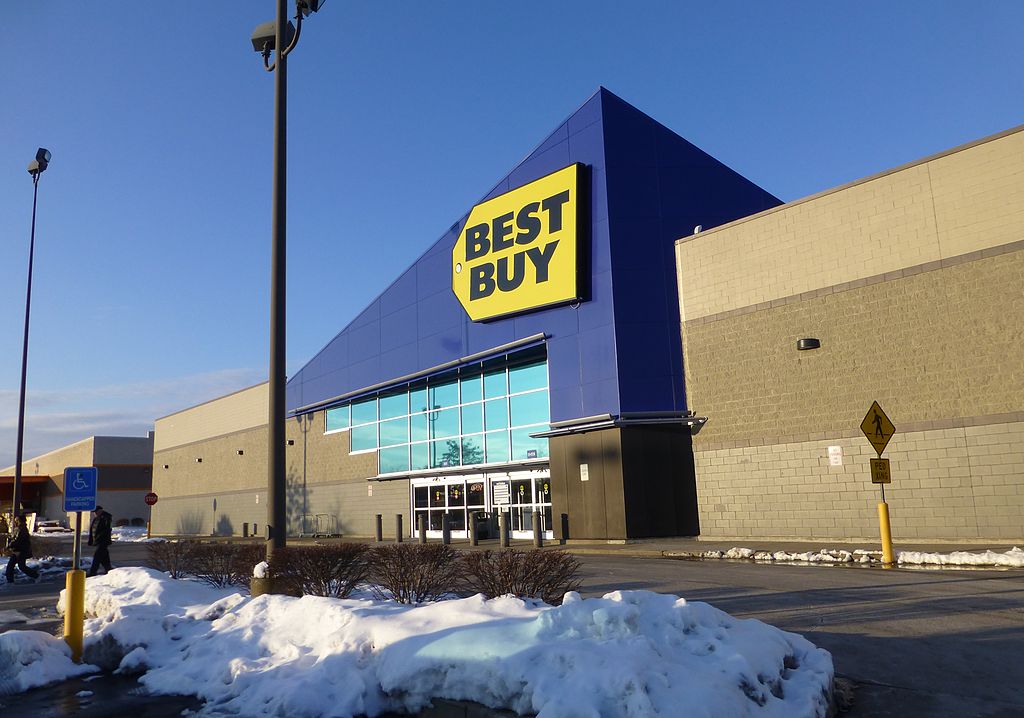 2. Battery companies: Today, only about five percent of batteries are purchased online. However, of those online sales, about 90 percent of them come from Amazon, and the shopping giant is also looking to develop its own brand of battery. So, watch out… 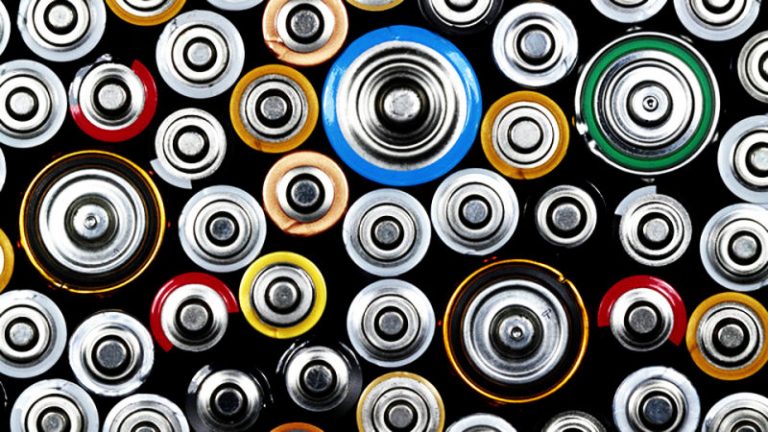 By 2025, 17 percent of battery sales are expected to be online, so this could spell trouble for companies like Energizer. If Amazon keeps making its own brands like this, even more companies will be in trouble. 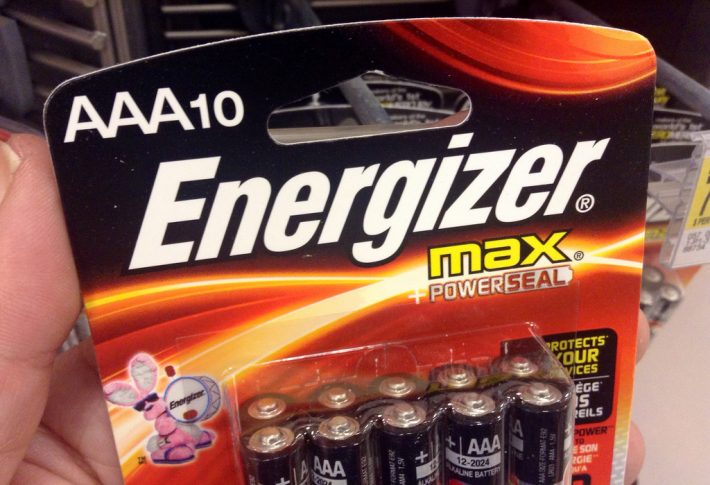 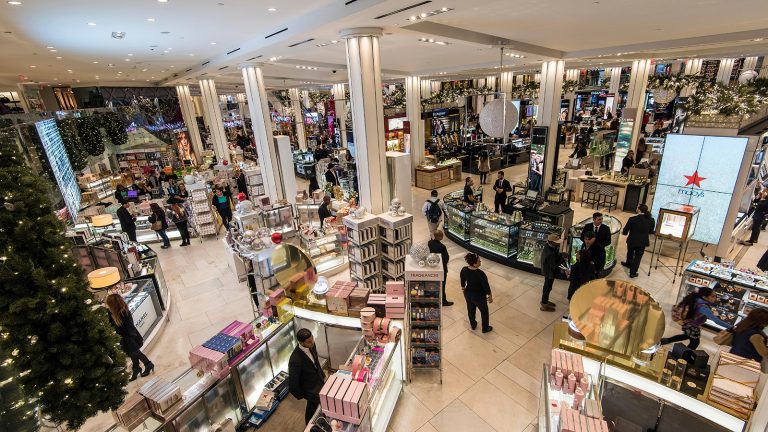 “Internet retailers (led by Amazon) have added $27.8 billion to their apparel revenue since 2005, while department stores have lost $29.6 billion,” analysts for Morgan Stanley said in 2016. 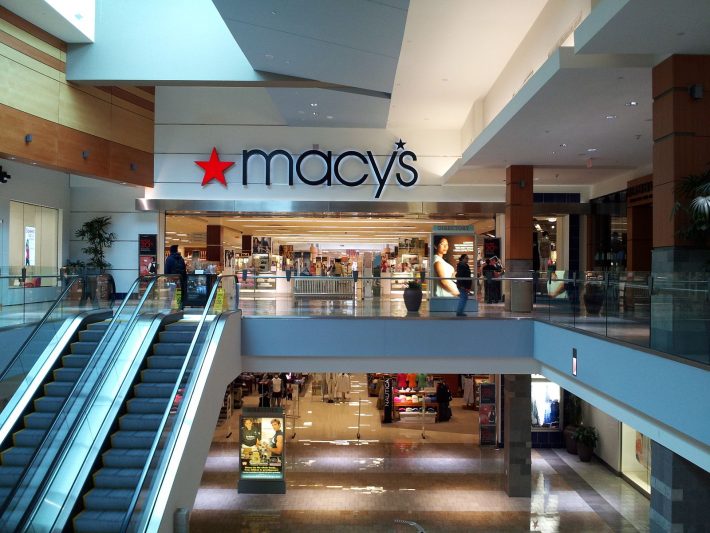 4. High-end retailers: Even high-end retailers like Nordstrom are getting hurt by Amazon. According to Jim Cramer, host of the CNBC television series Mad Money, Amazon simply has a better understanding of their consumer base. 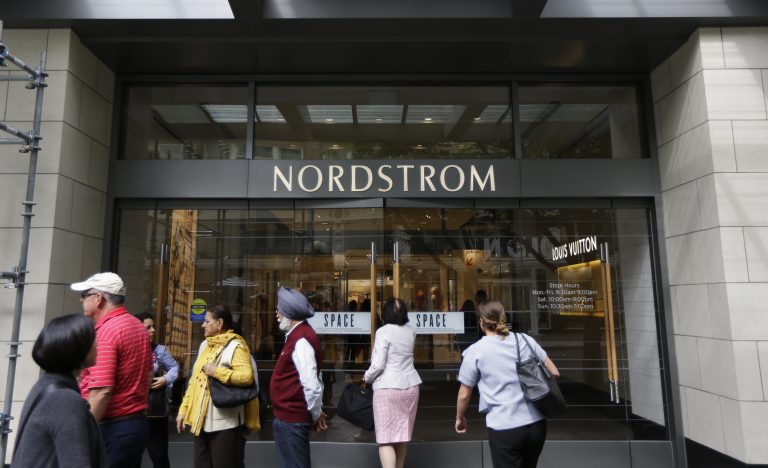 5. Sears: In general, just about any department store that sells apparel has been severely threatened by Amazon, and Sears, which was once a giant in the industry, has been no exception. 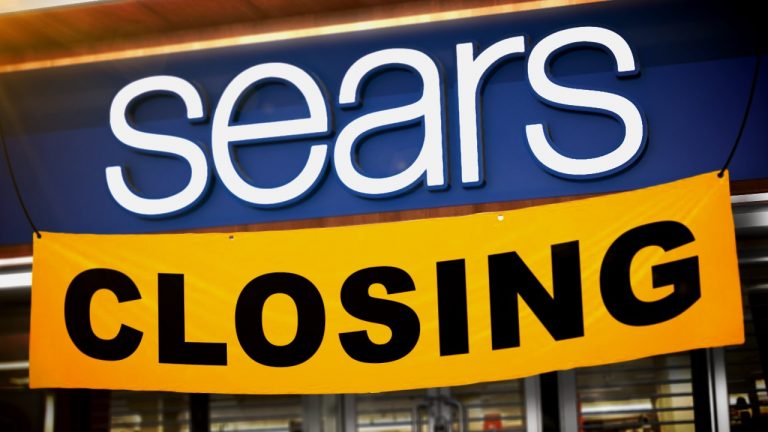 In the last decade, it’s gone from over 3,500 physical locations in the United States to just 695. Sears has attempted several different advertising campaigns to stay in business, but none of them have helped. 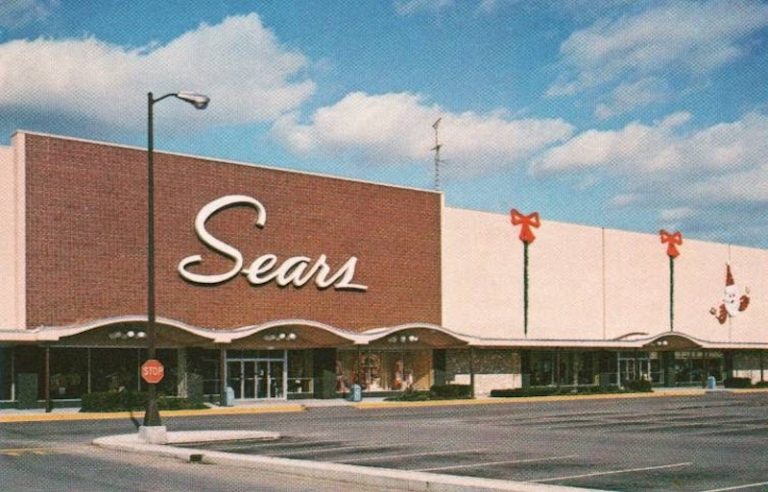 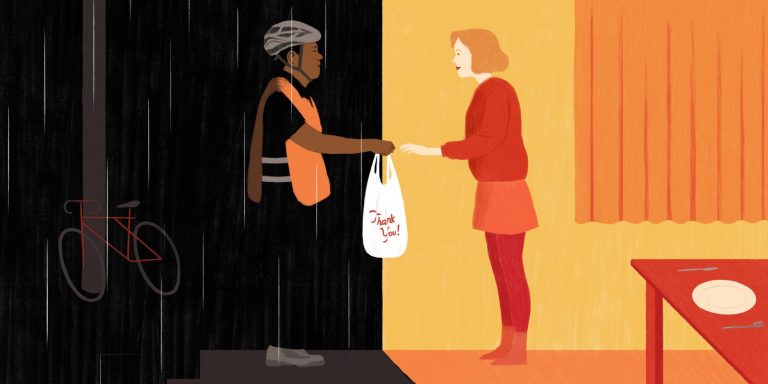 However, rumors suggest there’s a chance that Amazon buys GrubHub completely. If that happens, chances are pretty high that when you end up ordering food online, you’re only going to be able to do it from them. 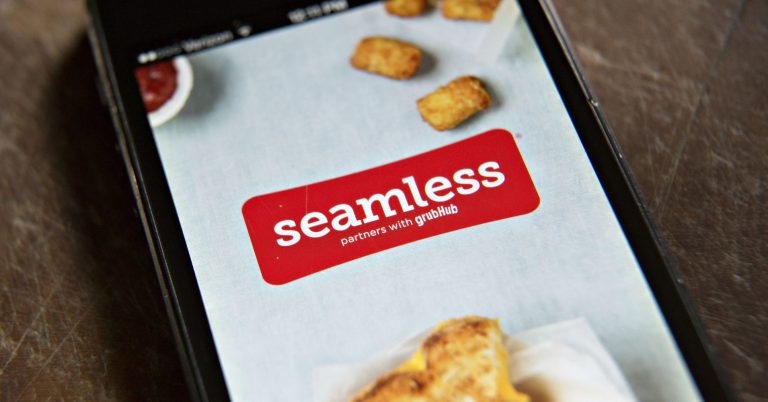 7. Bookstores: With Amazon beginning as an online book retailer in 1994, it shouldn’t come as much of a surprise that it’s been competing with the likes of Barnes and Noble booksellers, not to mention independent bookstores, too. 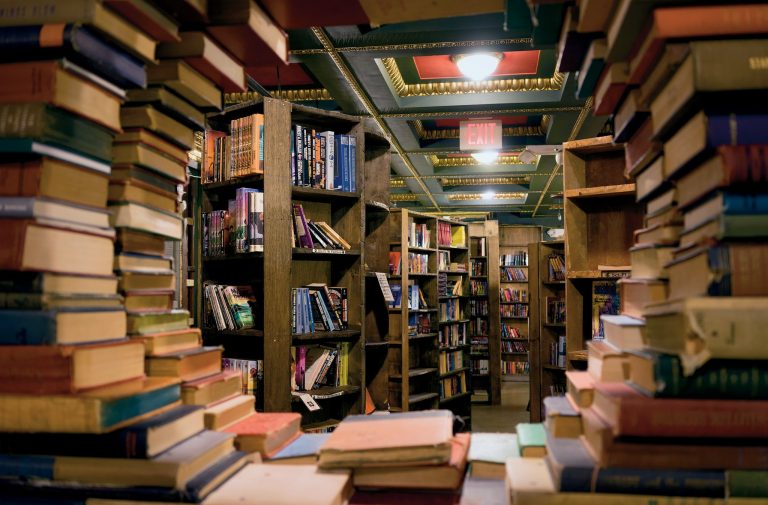 Lest you doubt that Amazon is serious about putting all other booksellers out of business, they have actually started opening their own physical brick and mortar book stores. Way to add insult to injury… 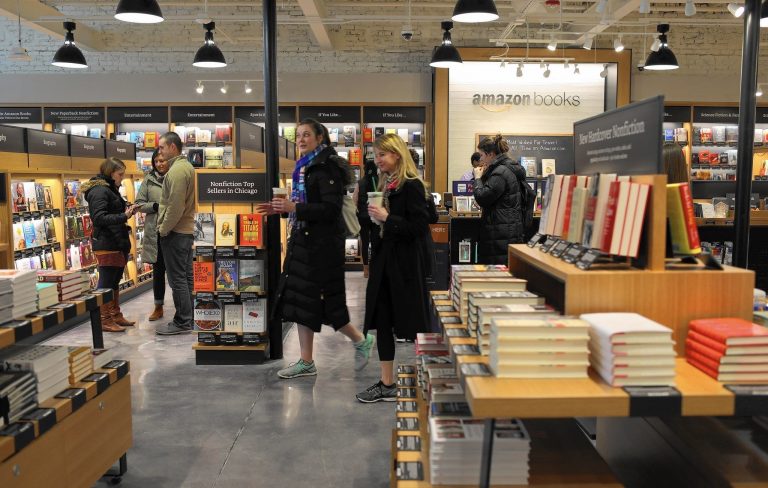 8. Staples and Office Depot: A federal judge shot down a planned merger between Office Depot and Staples in 2015, claiming that it would reduce customers’ choices in office supplies. In reality, the idea was to join forces against the threat posed by Amazon. 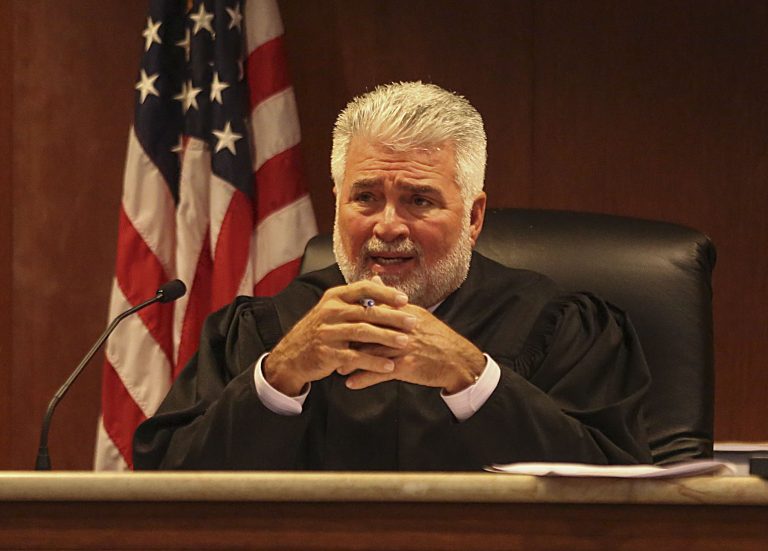 Staples has been more successful in keeping up with its online competitor, while Office Depot could be in deep trouble. Without an ally to help them stay in business, there is little doubt that Amazon will crush them. 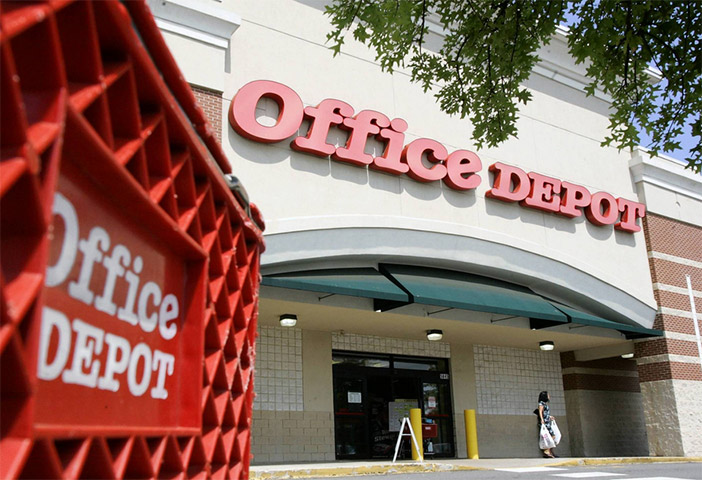 9. GameStop: This massively popular chain of video game stores recently planned to close about 150 locations. It’s not because fewer people are buying video games, either. Can you guess what’s hurting them so much? 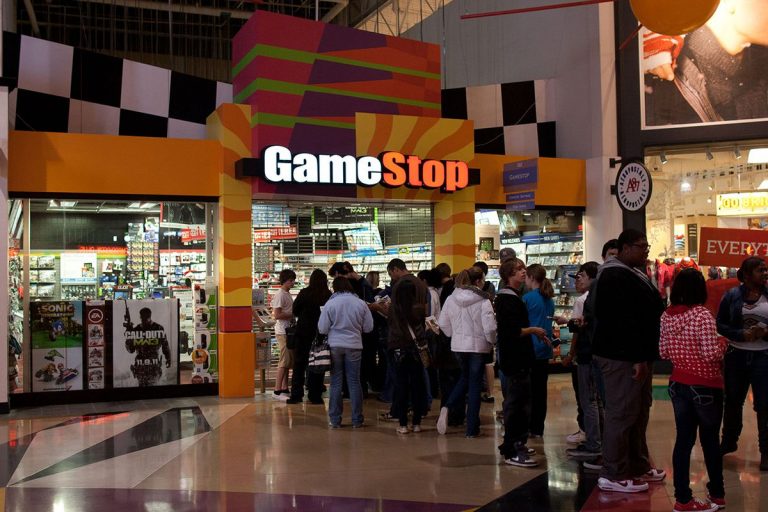 Not only are more people buying their video games, consoles, and related electronics from Amazon because of its superior selection, but more and more folks are purchasing digital copies of these games in general.

10. Grocery stores: One might think that brick and mortar grocery stores would be evergreen, but with Amazon Fresh providing customers with a convenient new option, that may no longer be the case. Not only that, but Amazon now own Whole Foods, too! 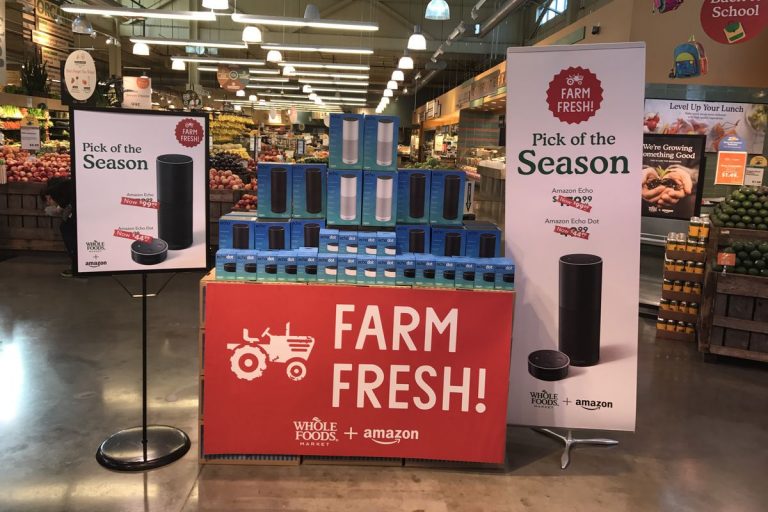 11. Victoria’s Secret: Many women dislike shopping for their intimates at once-popular shops like Victoria’s Secret; the high prices—$50 for a single bra!—are beginning to turn away customers. 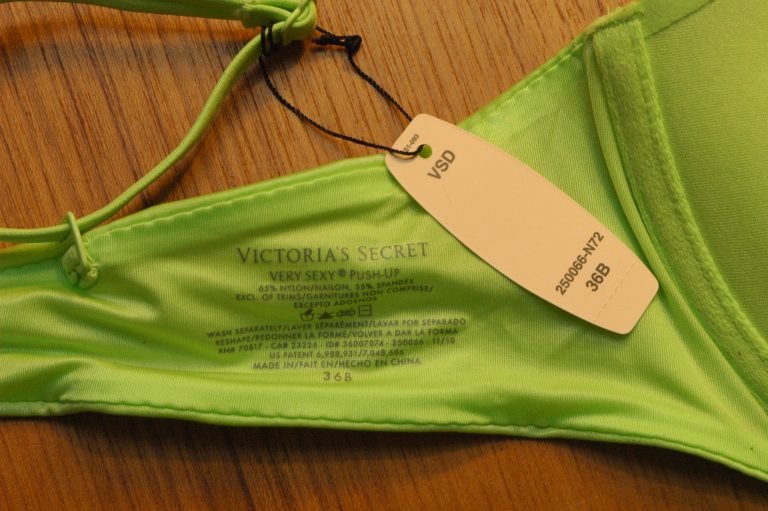 But now that Amazon is starting to offer bras for prices as low as $10, that could spell trouble for the lingerie giant. Thankfully, Victoria’s Secret has a leg up thanks to its customer service. 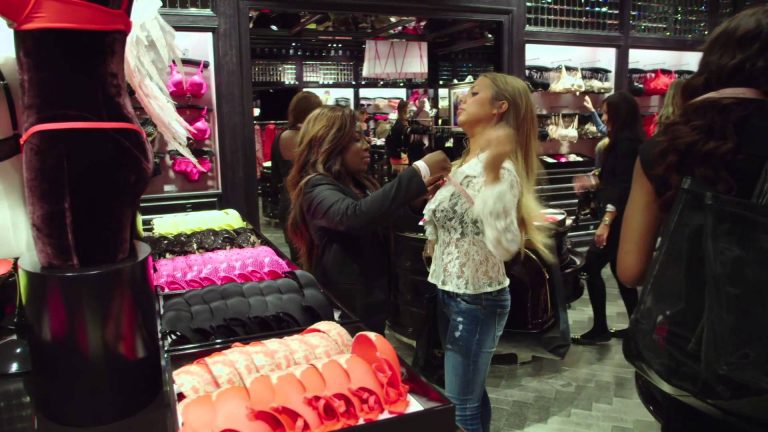 It’s pretty incredible that just one company can have such a powerful effect on so many different industries. Hopefully, these competing businesses—as well as the people working for them—will learn to evolve to keep competition fierce!