If you ever wondered what cats do all day while you are out, developer Eric Blumrich might have an answer for you – they’re probably out there solving mysteries. Or at least that’s what they will be doing in Eric’s upcoming open-world video game caller Peace Island.

The upcoming game will let you take the role of a cat and solve various mysteries with other cats on the beautiful island of Maine. 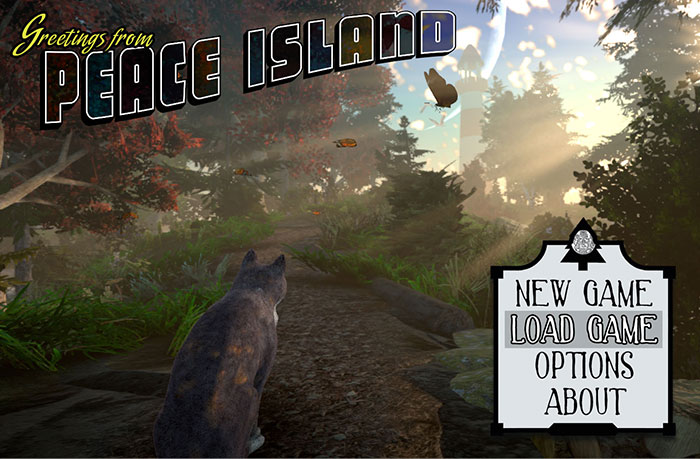 To the cats’ surprise, one day all humans disappeared from the island and it’s up to them to find out what happened.

The game focuses on the more interesting parts of cats’ lives, like exploration and discovery, and not just napping and grooming. 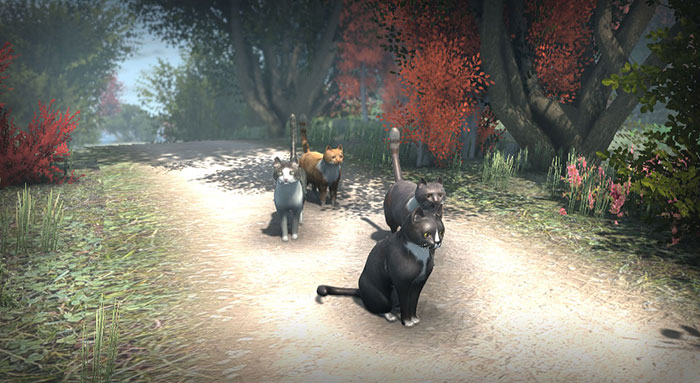 Team up with other cats and explore the lush island while solving the many mysteries surrounding it.

A total of nine cats will be working together to solve the island’s mysteries – Boy, Gary, Calinaigh, Anin, Girl, Zack, Ronan, Suesea, and Elizabeth

Each one will have their own unique set of skills and personality traits.

The game is being developed for PC, Mac, and the Oculus VR system.