1. Chyna aka Joan Laurer: She was the wrestler that could take on the men of the WWE and a key member of D-Generation X (being their laconic enforcer/bodyguard) when their original storyline stable started and caused trouble in the WWE. All of this earned her the title “Ninth Wonder of World.” Her death was a shock when she was found dead at her home Redondo Beach, California on April 20, 2016. Ironically her death was followed by the death of pop star Prince the very next day. She was 46 years of age. 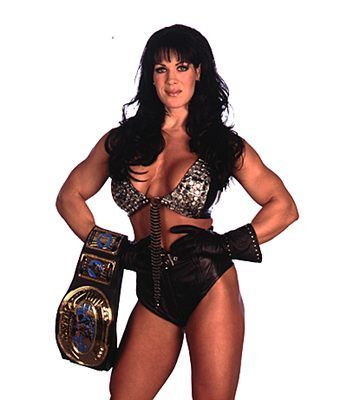 2. Eddie Guerrero: This man had an on-screen relationship with Chyna, although he stayed faithful to his real life wife Vickie Guerrero until the very end. On November 13, 2005, Guerrero was found dead in his hotel room in Minneapolis, Minnesota by his nephew Chavo who is also a Pro Wrestling Superstar in his own right. The cause of Guerro’s death was heart failure. He was 38. 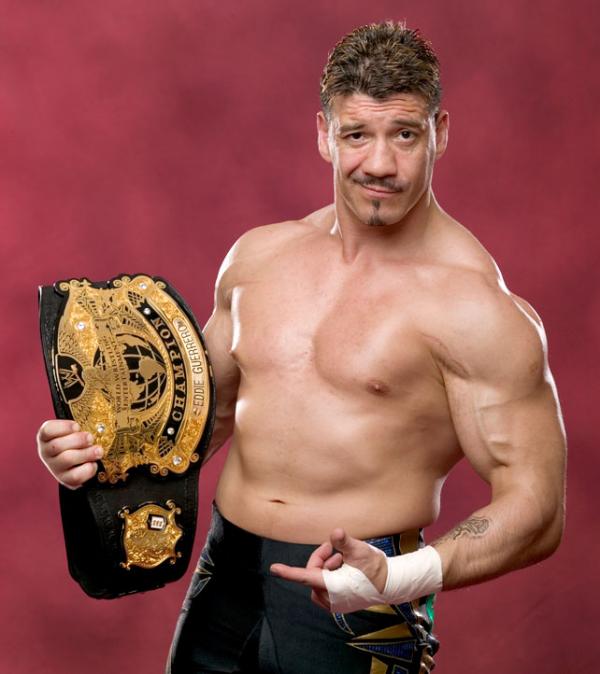 3. Randy Savage: Love him or hate him the man was indeed a superstar in the Pro Wrestling world. We knew him best for his deep raspy voice his flamboyant ring attire, the use of “Pomp And Circumstance March No. 1/Land Of Hope And Glory” and making the famous Sir Edward Elgar composition his own. In his own words “Oooh yeah!” However Death himself was awaiting to make his move on the Macho Man, and one day when Savage was driving his Jeep with his second wife Barbara Payne, he would suffer a heart attack that cause the Jeep to crash into a tree. At first it would be believed that Savage died in the crash. The autopsy confirmed he died of atherosclerotic heart disease. Savage was 58. 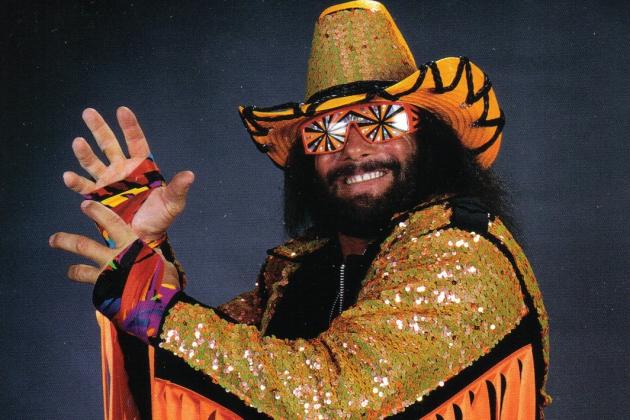 4. Owen Hart: How the gimmick of being an idiot superhero type turned into a real life tragic event. Hart was signed on to take on The Godfather (loved for his Women) at the Kemper Arena in Kansas City, Missouri at the “Over The Edge” Pay Per View Event. Hart was supposed to land flat on his face and dust himself off. However the drop went wrong and Hart fell 78 feet into the top rope and into the ring itself. Hart died of internal bleeding. The WWE camera and production crew made sure that this event was not broadcasting on the PPV program, but did keep viewers informed about what happen. Hart was 34. 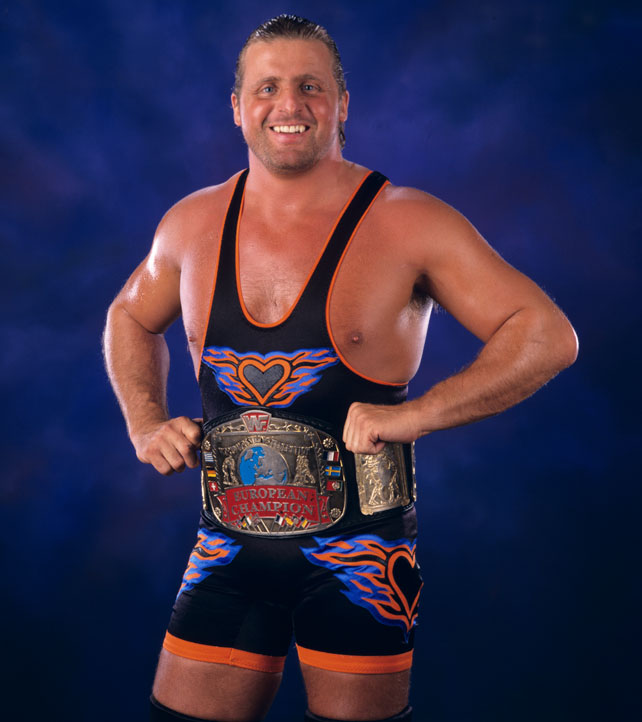 5. Junkyard Dog: He was known for the entrance themes “Another One Bites The Dust” by Queen and “Grab Them Cakes” which was written for him and performed by JYD himself (with Vicki Sue “Turn The Beat Around” Robinson). His death was a single car accident as JYD was driving home from his daughter’s graduation in North Carolina. It was a long car ride, and JYD should have found a rest area to take a power nap. He eventually feel asleep at the wheel and was found dead near Forrest, Mississippi on Interstate 20. Sylvester Ritter (JYD’s legal name) was 45. 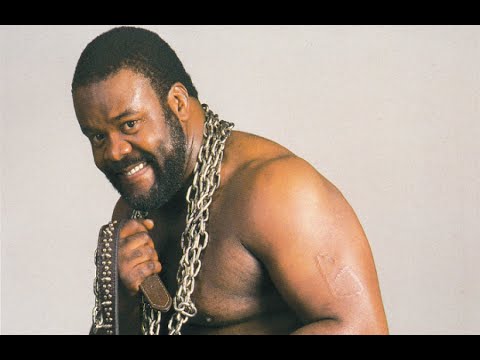 6. Crash Holly: He was the guy that carried the scale into the ring before marches, but later on he would join the Hardcore Ring on the WWE circuit and won the Hardcore Belt. However Crash could not keep his mouth shut and said that he had to defend this title 24 hours a day, Seven Days a Week. Well the officials took that seriously and the WWE Superstars made a beeline for Crash, anywhere and anytime with a referee in tow in order to make the change of hands legal should that happen. He lost the title but quickly got it back many times. The storyline was great comedy in the wrestling world. Sadly after leaving the WWE, Crash died of a suicide attempt and drug overdose at the home of collogue and friend Stevie Richards. He was 32. 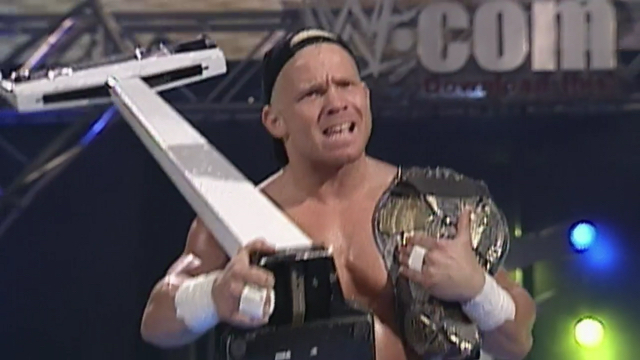 7. André the Giant: I started with the ninth wonder of the world, and I shall end it with the Eighth Wonder of the World. That being Andre the Giant. His size was due to gigantism caused by excess growth hormone, and later resulted in acromegaly. His size give him the right to have the title of being the Eighth Wonder. He did acting on the side with his best known role as the giant Fezzik in the Rob “Meathead” Reiner directed fantasy movie “The Princess Bride” which was a Box Office Smash. Andre finalized his will on October 1990, and would pass away in this sleep on January 27, 1993. He was 46.

There are many more Wrestlers that have passed on the “Ring In The Sky,” and this list is only a small sample of many Superstars who have passed on, and many gone too soon. 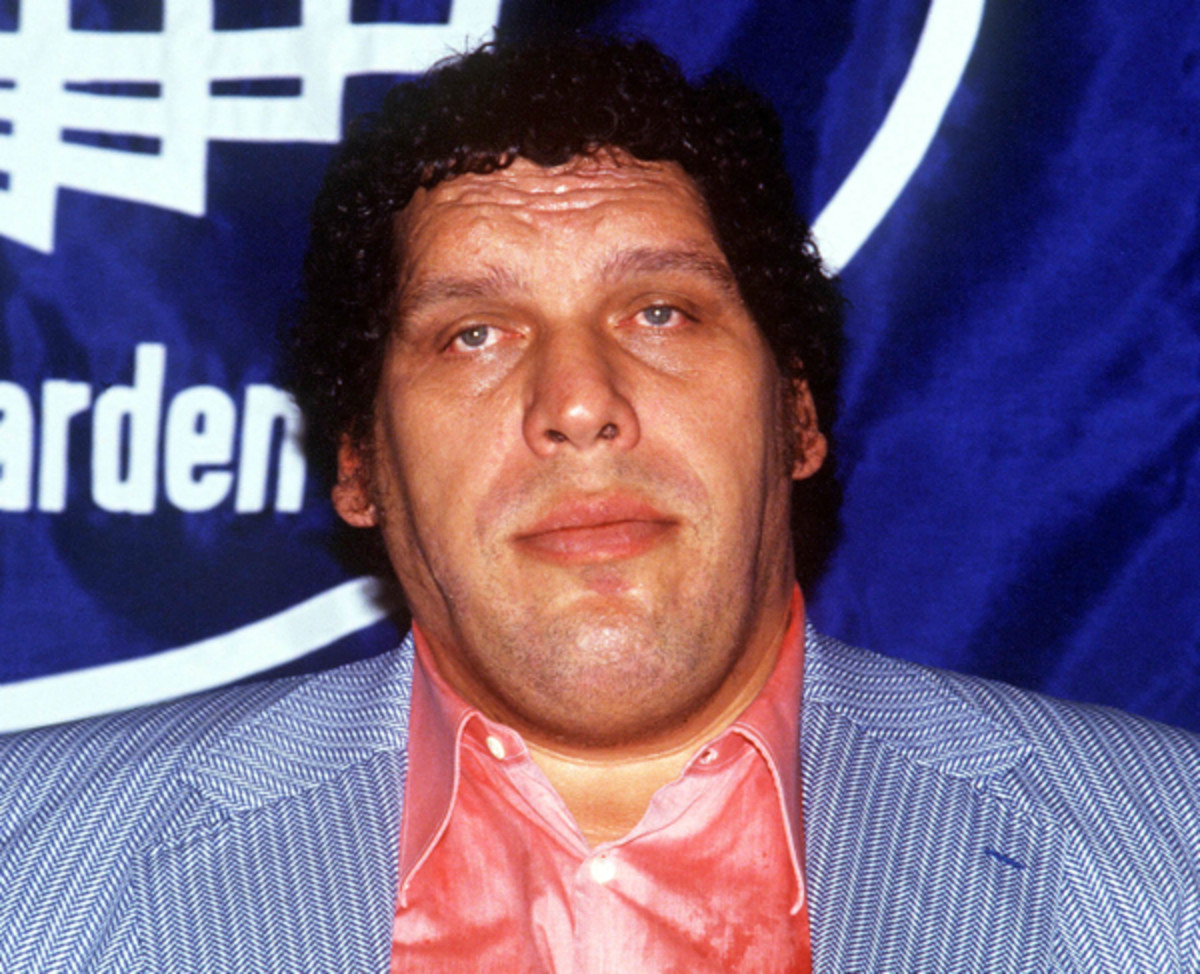