Home » Someone Imagined How Pop Stars Would Look Today If They Were Still Alive, And Some Are Spot On

You’ve probably heard of the 27 club, a tragic list of iconic people who passed away at that age, often due to the hedonistic and high-risk lifestyles they pursued.

Many of our most brilliant and talented people sadly follow a similar pattern, they shine incredibly bright before departing way too soon. Jim Morrison, Jimi Hendrix, Kurt Cobain and Janis Joplin are high-profile examples of this, and there are sadly many more. But what if they were still with us? How would these icons, eternally preserved in youth, look today?

Sachs Media Group partnered with photo restoration and manipulation company Phojoe to create a gallery of these fallen legends gracefully aged, in a tribute to what could have been. Scroll down below to check them out for yourself, and let us know what you think in the comments! 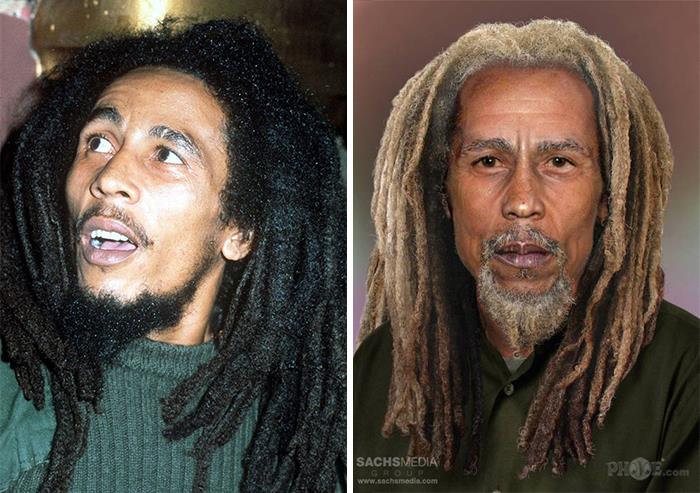 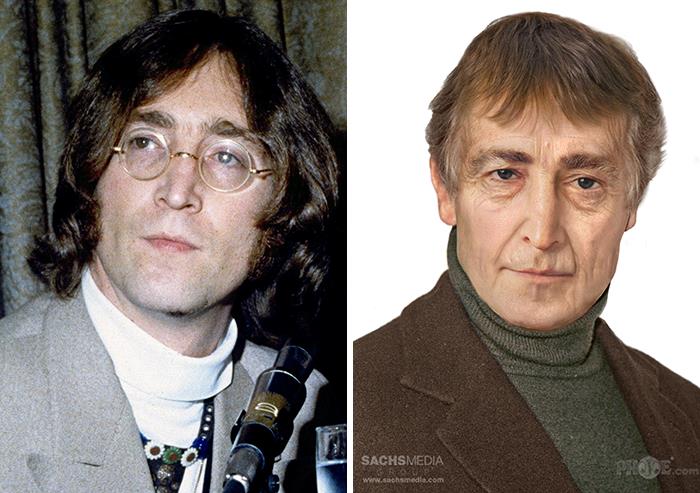 Founder of the Beatles, influential songwriter and pioneer for peace, John Lennon, was murdered on December 8, 1980, at the age of 40. He would be 77 years old today.