People like to compare stories about times they got hurt. However, most of those stories never get more intense than a scratch, cut, or burn.

To put things in perspective, we’ve gathered a list of the world’s most painful experiences. Try to see if you can compare to anything on this list!

1. I was bitten by a rattlesnake. On the ankle. My whole leg swelled up immensely. Would not recommend. – u/Pullups-n-Pushups 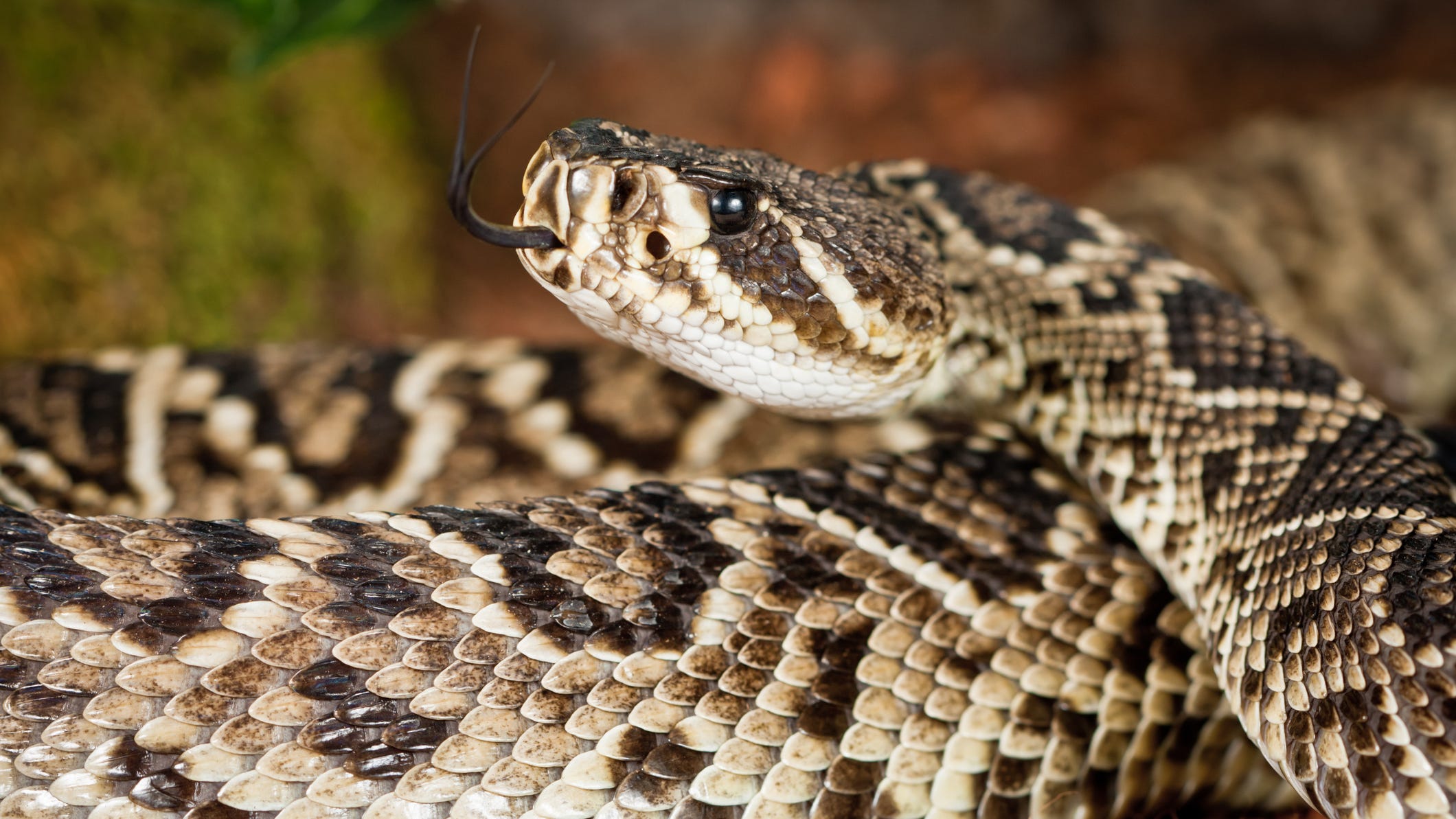 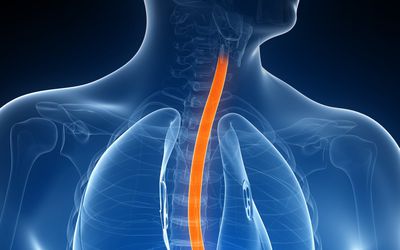 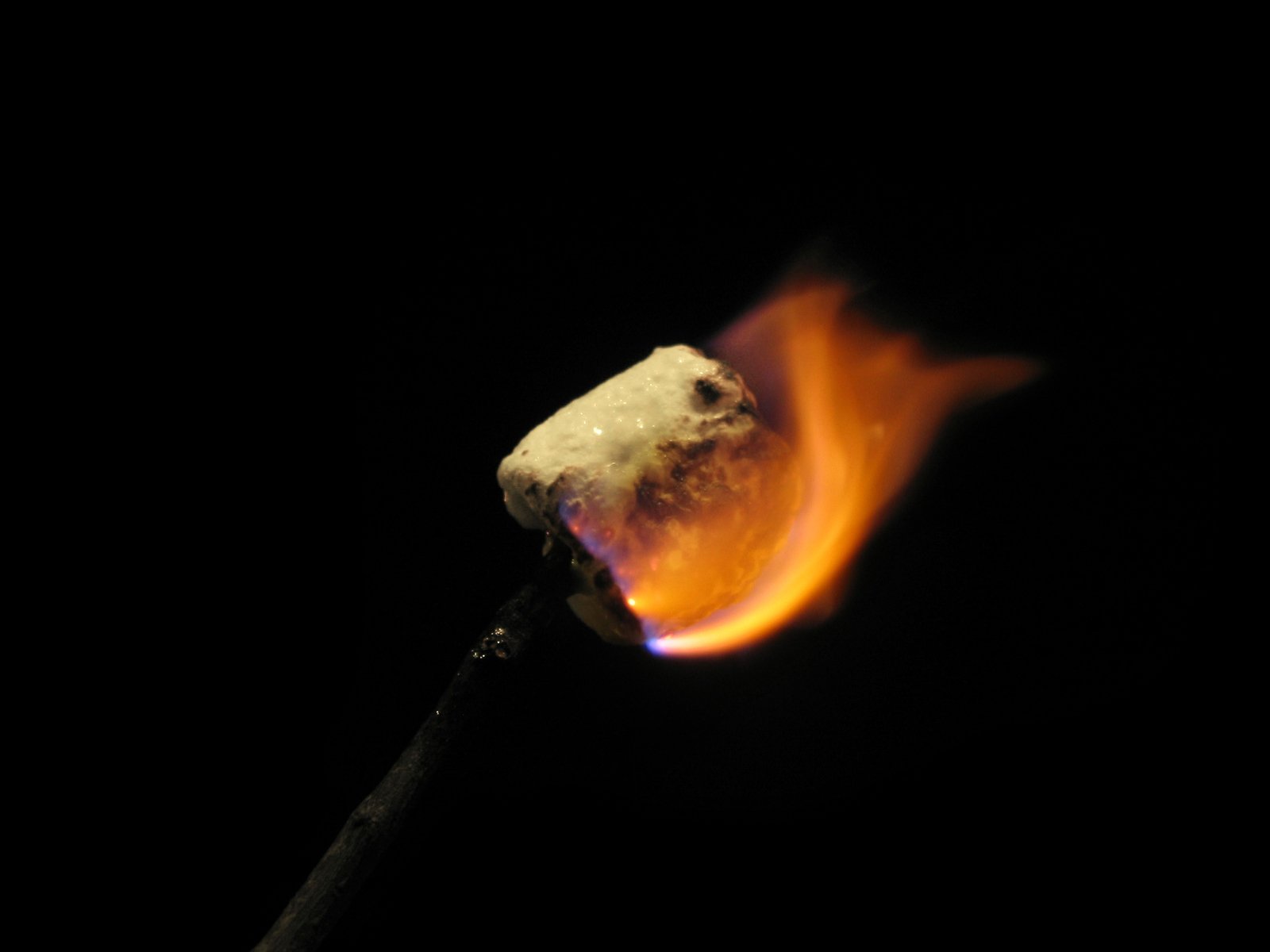 A beautiful set of marshmallows on fire

4. I perforated my eardrum in a water skiing accident. Then I got the hiccups on the ride to the ER. -, u/Decent_Tomato_8640 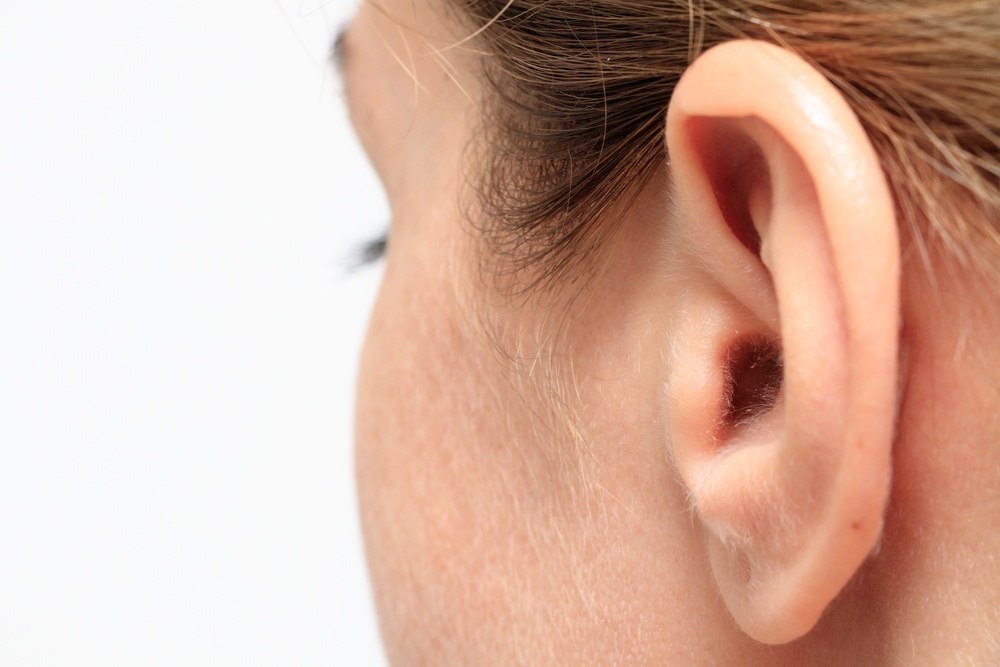 5. It’s a tie between gallstones and gout u/Xcasinonightzone 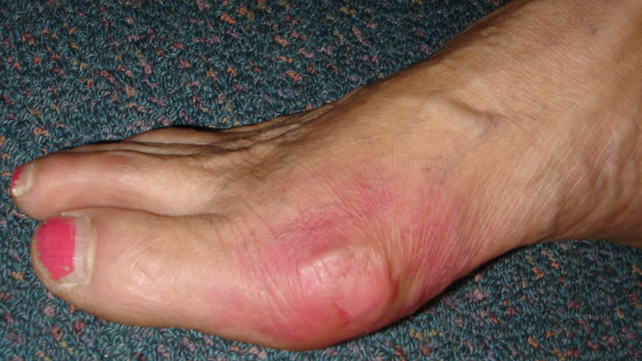 6. Receiving Adriamycin chemo. The side effects made me wish for death at times. u/cloudydays2021 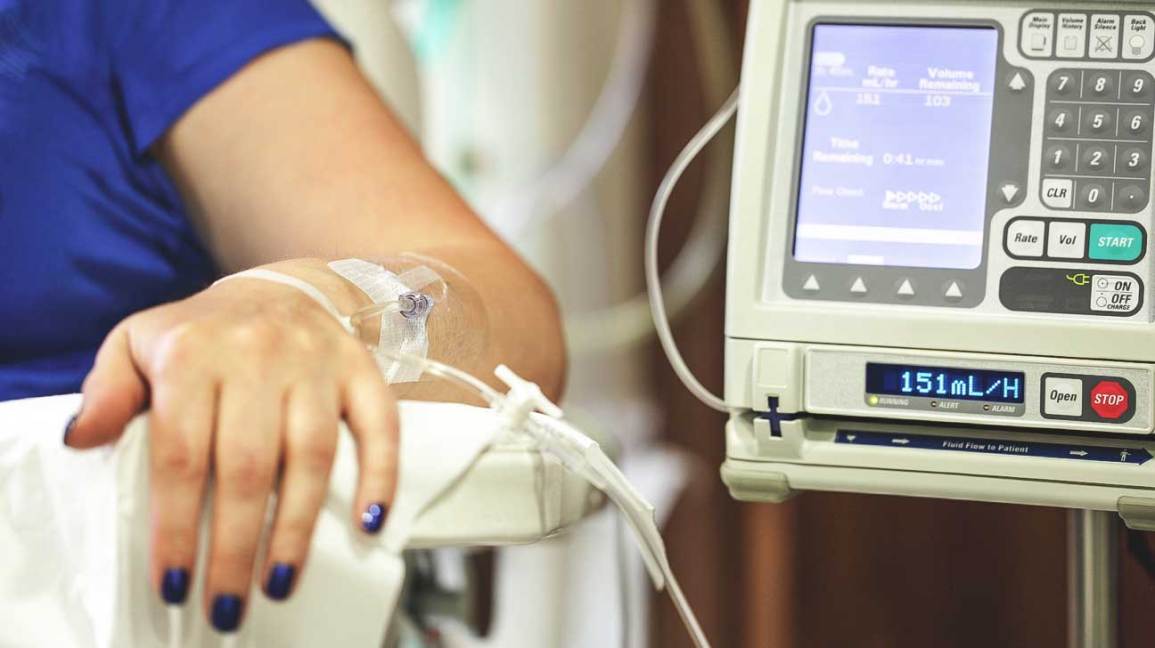 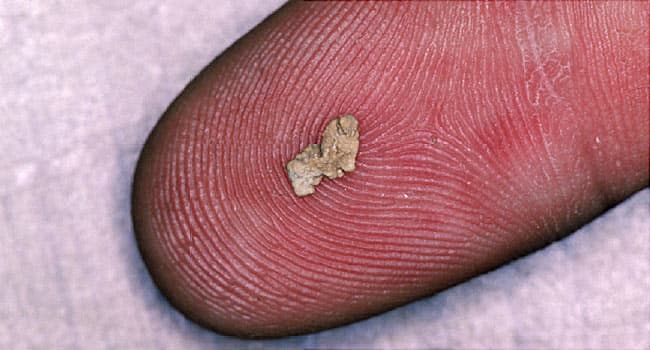 8. When I was a kid I was severely ill with a virus which led to extreme dehydration. At one stage I couldn’t hold down food or water for days. I frequently woke up with severe abdominal cramps but one night I woke up and thought my head was splitting open with the worst migraine of my life. I was in so much pain that I couldn’t stand or see. I just curled up and begged for the pain to stop.

My father carried me to the doctors and my mother sat with me while the doctor told them it was “just a virus and it will pass”. The doctor had been saying this for nearly two months. My mother snapped and demanded the doctor to at least examine me and not dismiss me. The doctor quickly concluded my appendix had burst and to bring me to ER. The second my father carried me into ER the nurse just took me to the back and I was rushed to ICU. Turned out the cramps were also from dehydration and the virus caused my lungs to collapse and gave me pneumonia.

The headache and cramps were something I never want to experience again and make sure to find a way to always be hydrated. I was in so much pain I didn’t even notice my lungs were failing. -, u/RedIceBreaker 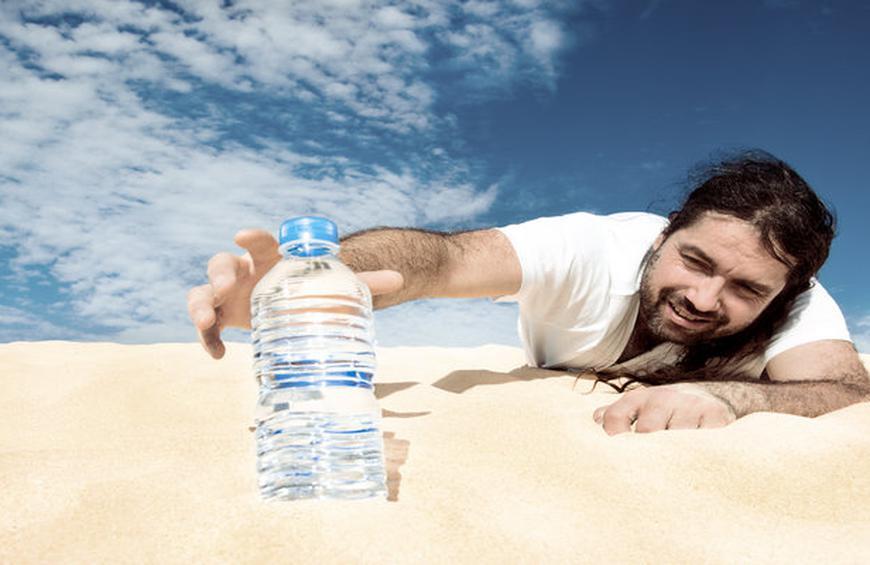 9. Toss up between kidney stones and appendix bursting. Wanted to die – u/HungDaddy120

10. Shattered my ankle getting hit by a car while walking. That wasn’t the most painful part. Went to the hospital to set it, cool. Was transferred to another hospital after a couple of days closer to home. They took X-rays and realized the set was not good, so they had to re-break my ankle and set it correctly. That part hurt the most. – u/Drift_Life 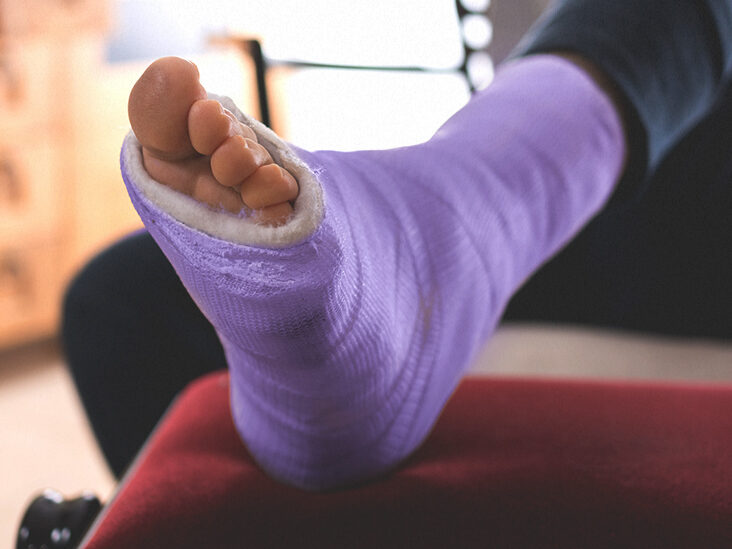 11. I was cleaning a fish on a boat and I accidentally popped its bile sac. Squirted me right in the eye. for like 12 hours after it felt like my eye was melting and full of broken glass. Was so painful I spent the whole time screaming in pain uncontrollably.

Since I was on a boat in the middle of the sea there was no access to medical help. So they just gave me a thing of eye drops and sent me back to work with an eyepatch. For the next two weeks, I could only see out of one eye and for some reason it was painfully sensitive to light. So I had to blink rapidly with my working eye while working my 18-hour shift while my asshole coworkers made pirate jokes about me. It was a bad trip. 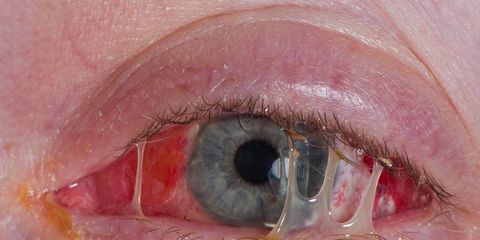 12. When my spinal cord collapsed down on to the nerves going to my legs I legitimately wanted to die -, u/Decent_Barnacle_6746 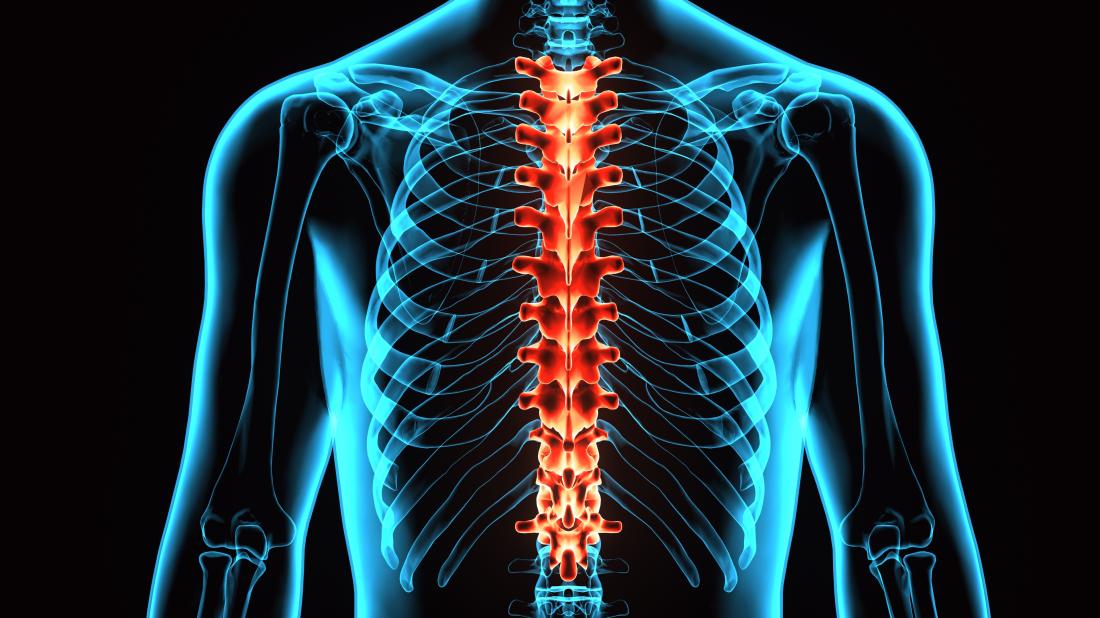 13. I have cluster headaches. When it gets very bad I legit think about jumping out of the window. It’s like someone stabbing your head with a glowing hot knife. And the best part is that you cannot really do something about it. – u/ThrowAway5713-_-

14. Had an abscessed tooth. For two weeks, my life was nothing but absolute misery, and nothing would kill the pain. At one point, the dentist had to drip numbing agents on the exposed root because it would not freeze, and that felt like a hot needle being jammed behind my eye. Cue a new dentist phobia that has me terrified to even call them when I know there’s an issue. Reddit quote, u/Lexi_Banner 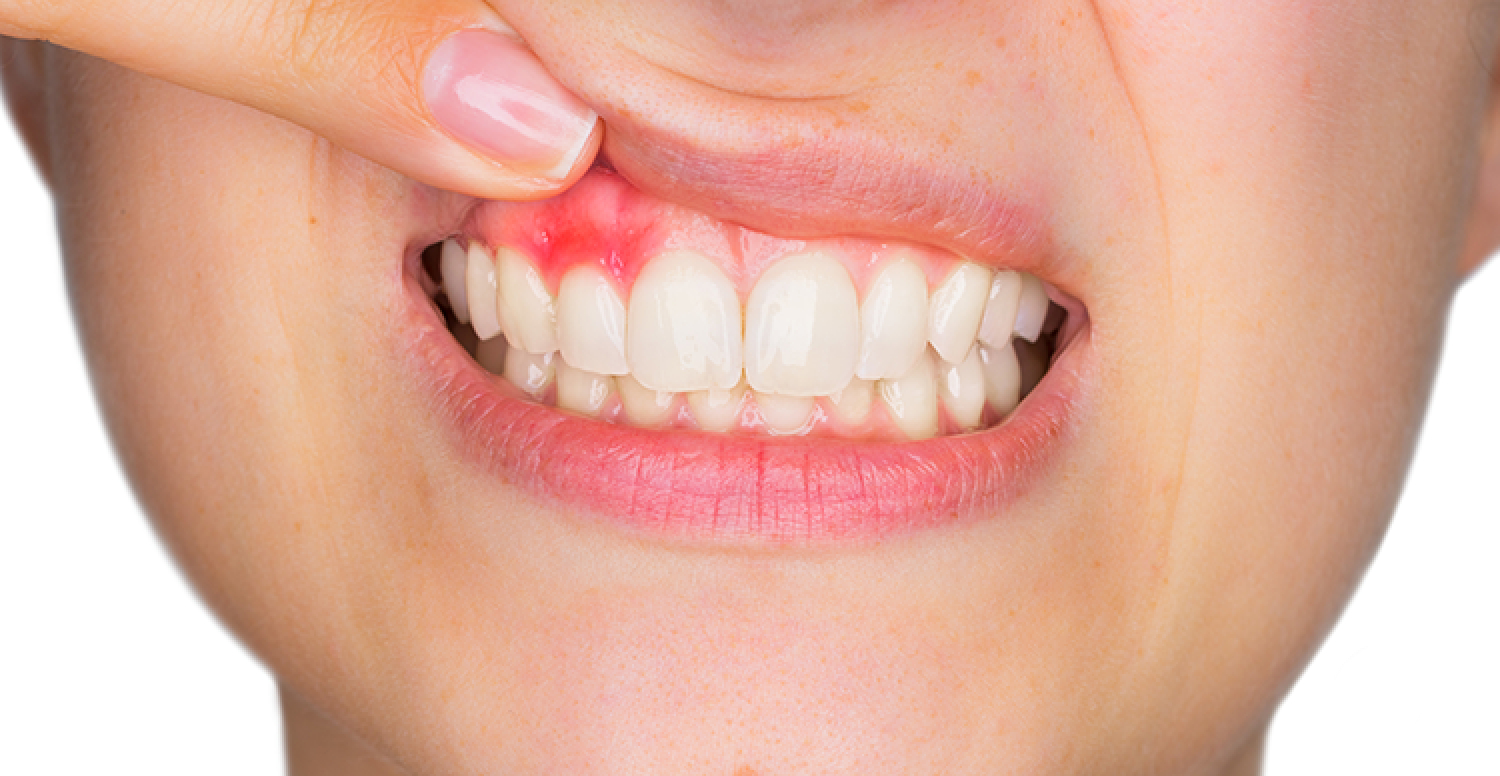 15. I once thought I snapped my d*ck. The pain made me see a bright white light then everything started to go dark and I thought I was going to blackout. Reddit quote, u/Ifonlyihadausername 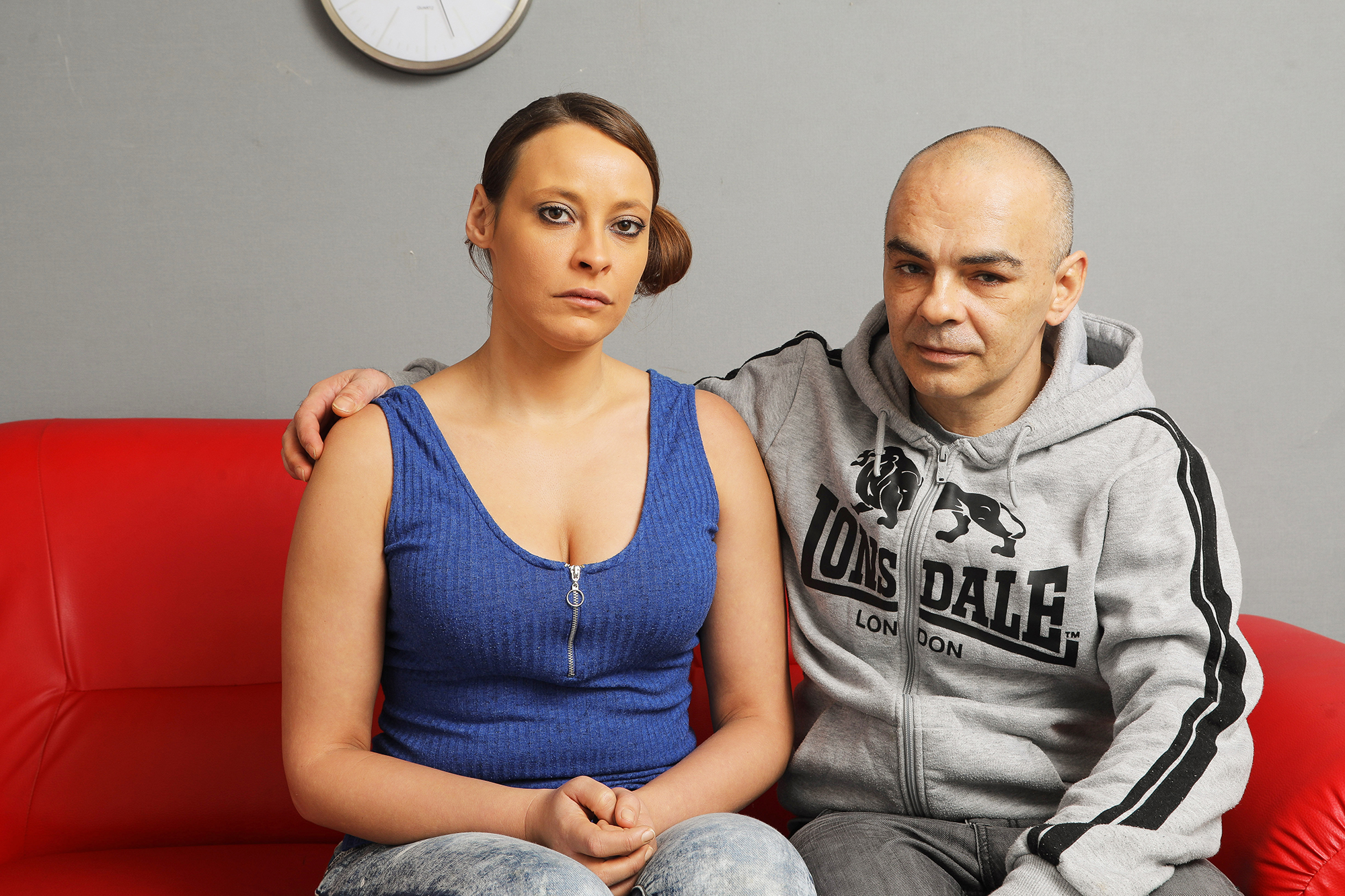 16. An ovarian endometriotic cyst rupturing.I remember taking about ten minutes to crawl down the stairs to get to the phone so I could call my mom, 100% convinced I was dying. Reddit quote, u/ipakookapi 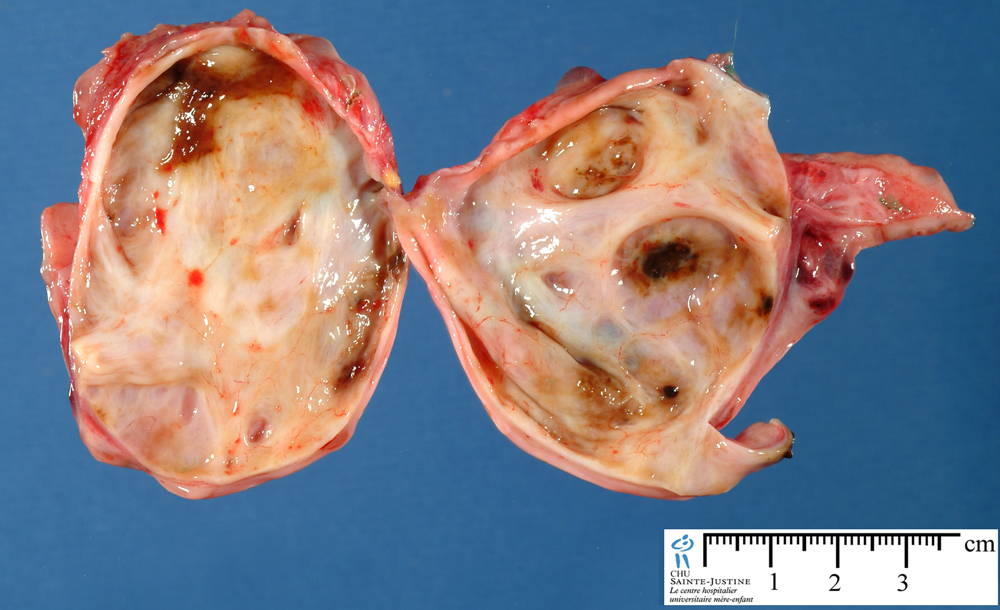 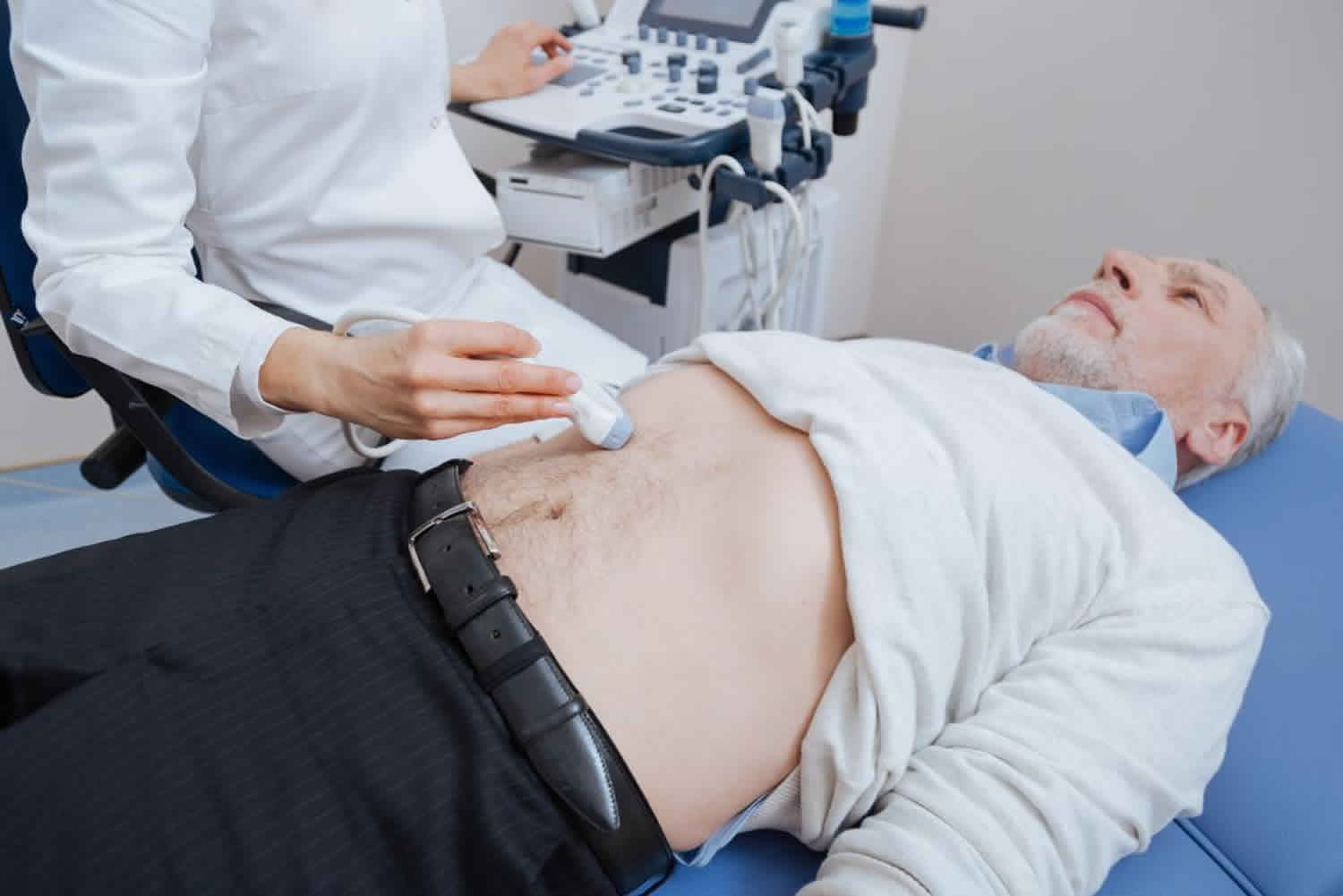 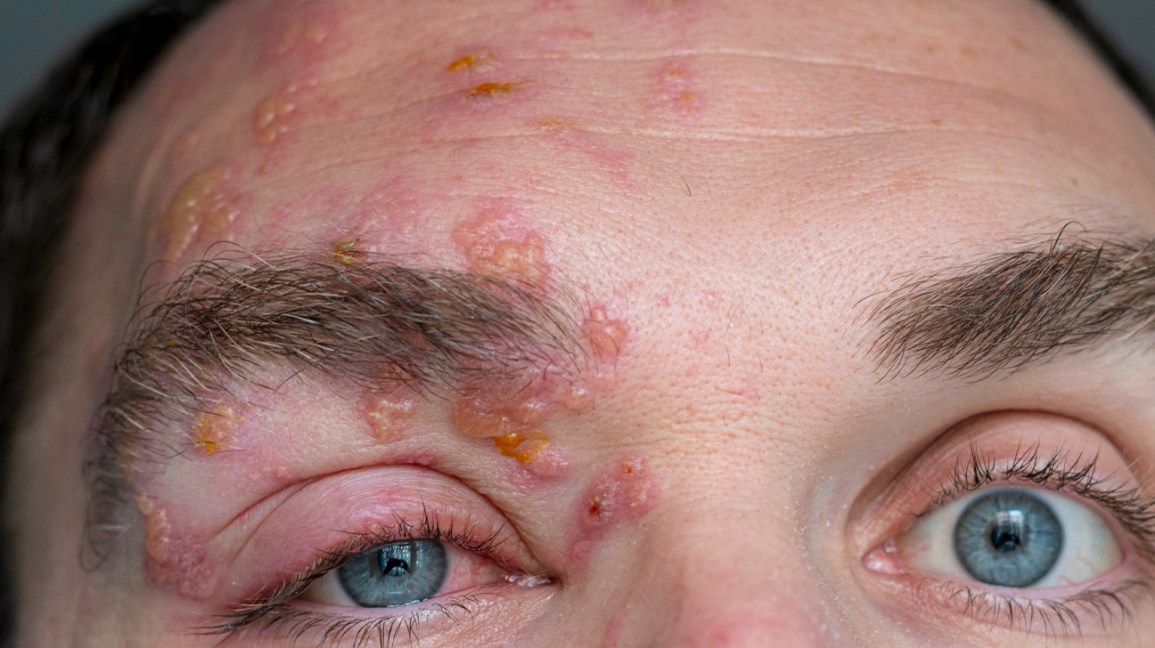 19. Broke my pelvis in multiple places. ER read the wrong X-rays and sent me home. Three days later, I finally got to ortho after begging, and they immediately started treating me. My right leg was basically not attached due to how badly I was broken. The idiot ER doc said nothing wrong and gave me crutches. Um, just no. Reddit quote, u/Individual-Fail4709 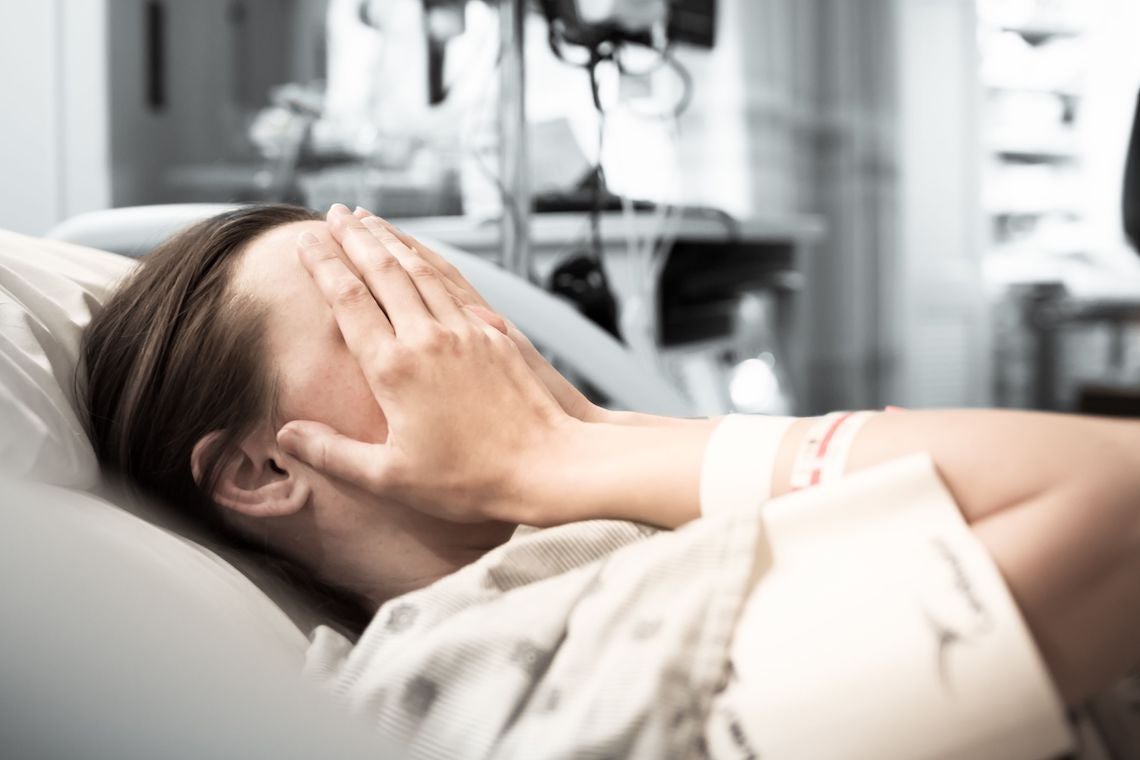 20. My gallbladder failing. I was young and deployed overseas when it finally kicked the bucket. By the time I got to professionals who knew wtf was going on I had a fully necrotic gallbladder in me that was sectioned off with a 3mm mucus membrane. I hadn’t eaten for days, kept doing combat patrols, and somehow didn’t die. It’s all a haze after that but I was evac’d all the way out to Germany and then spent a few months recovering. Good times. Reddit quote, u/Sigurd_Vorson 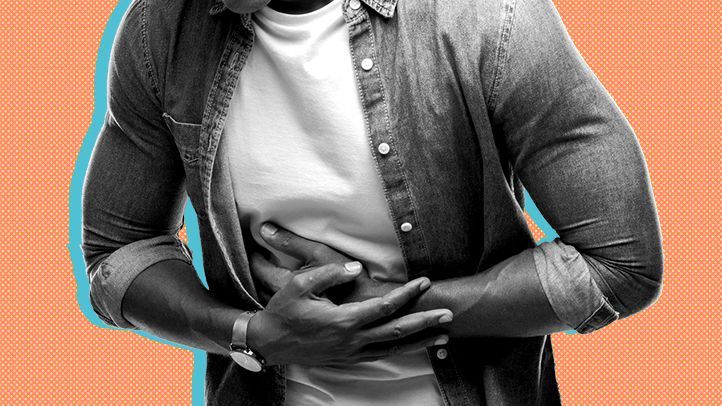 21. Tonsillectomy recovery process. I read about rabies and the fear of water and somehow I understand it during my recovery process. Every time you swallow water, your throat tries to regurgitate it back out but even the act of vomiting is painful by itself. Not to mention the scar recovery makes you want to cough every time but afraid of opening your surgery scar. Reddit quote, u/Vocal_Breaker 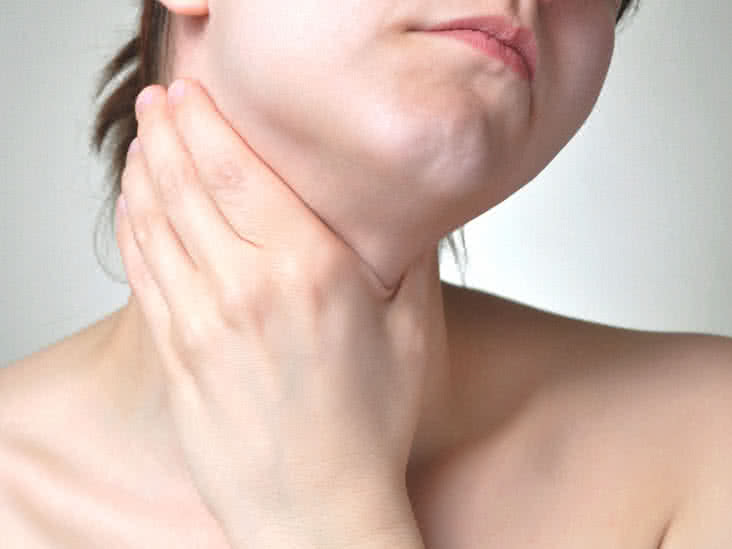 22. When I stepped on a nail sticking out of one of my stairs Reddit quote, u/Dank-Doodle-Meemes 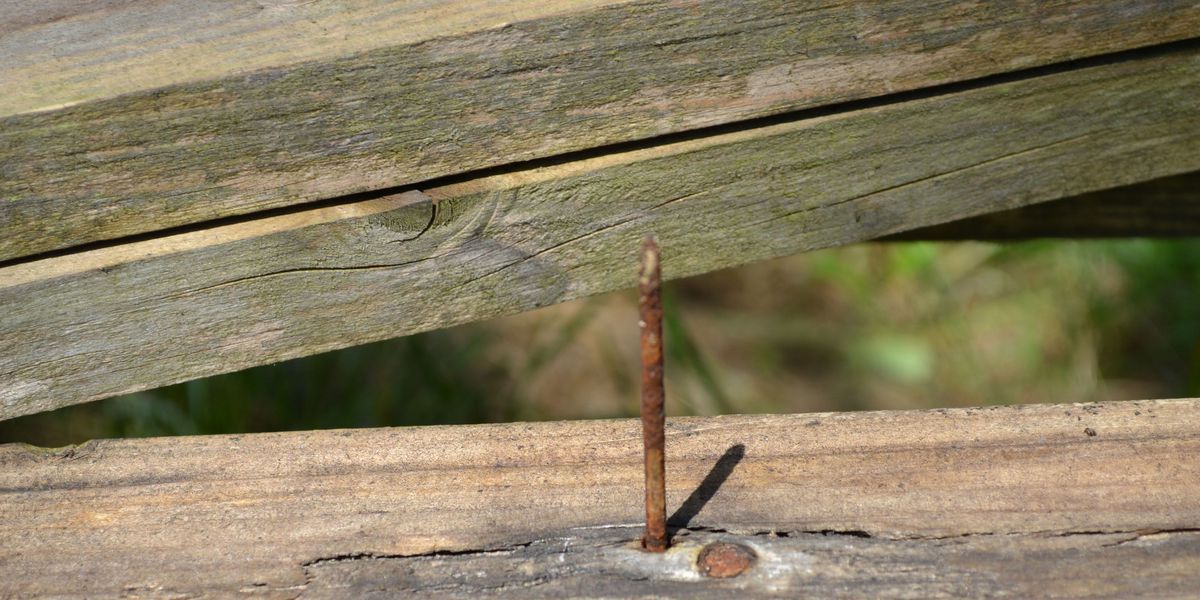 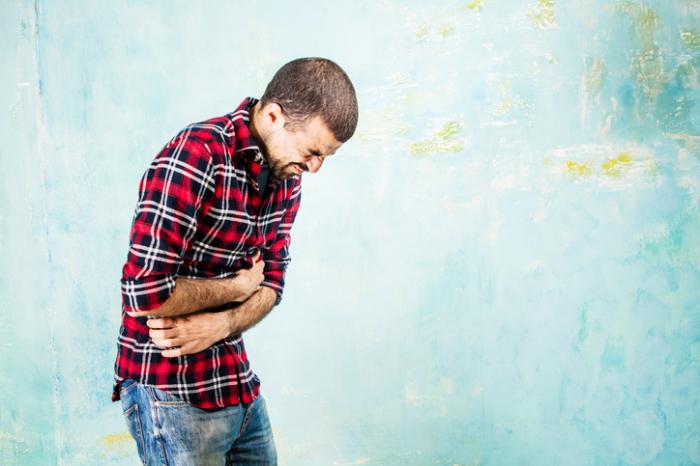 24. My BM after the 8th day ( of 11 ) in the hospital on morphine. It took an enema to loosen it a bit, then a gloved nurse had to assist by pulling the initial blockage out. It was on at that point. I filled the bedpan. It looked like a mountain when I was done. I was in tears. It was brutally painful. Reddit quote, u/cjheaney 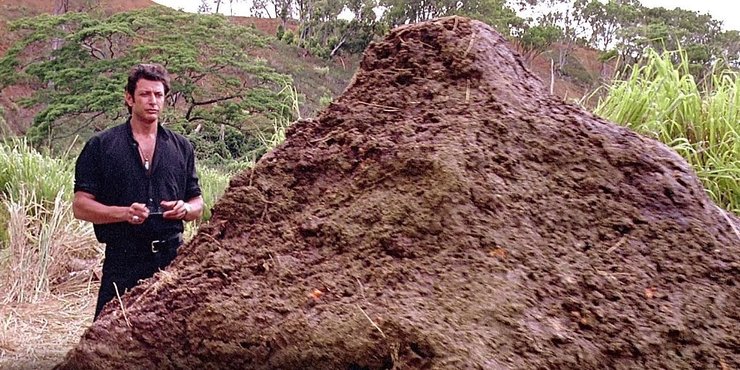 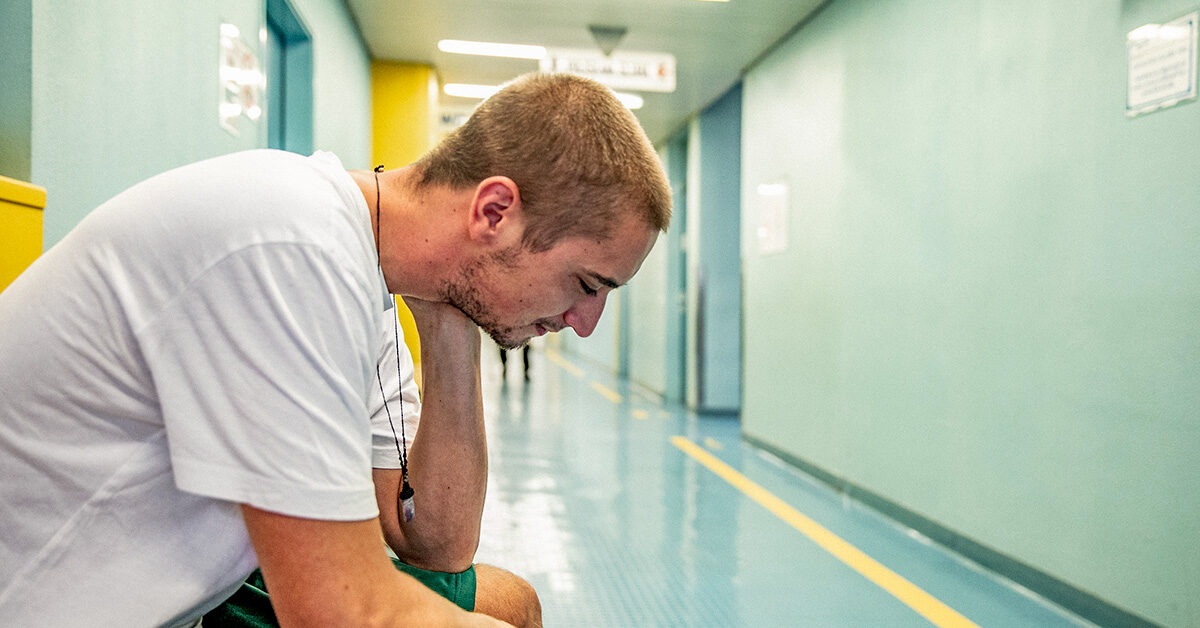