In today’s world a lot of weird things happen all the time, and just when we seem to understand one of them, something else happens and brings even more confusion. This is why we reach a point where we start questioning everything, which is not necessarily a bad thing. Maybe doubting everything you hear is the right way to make the strange world we live in more bearable.

1. If you love Mythbusters, this one is for you 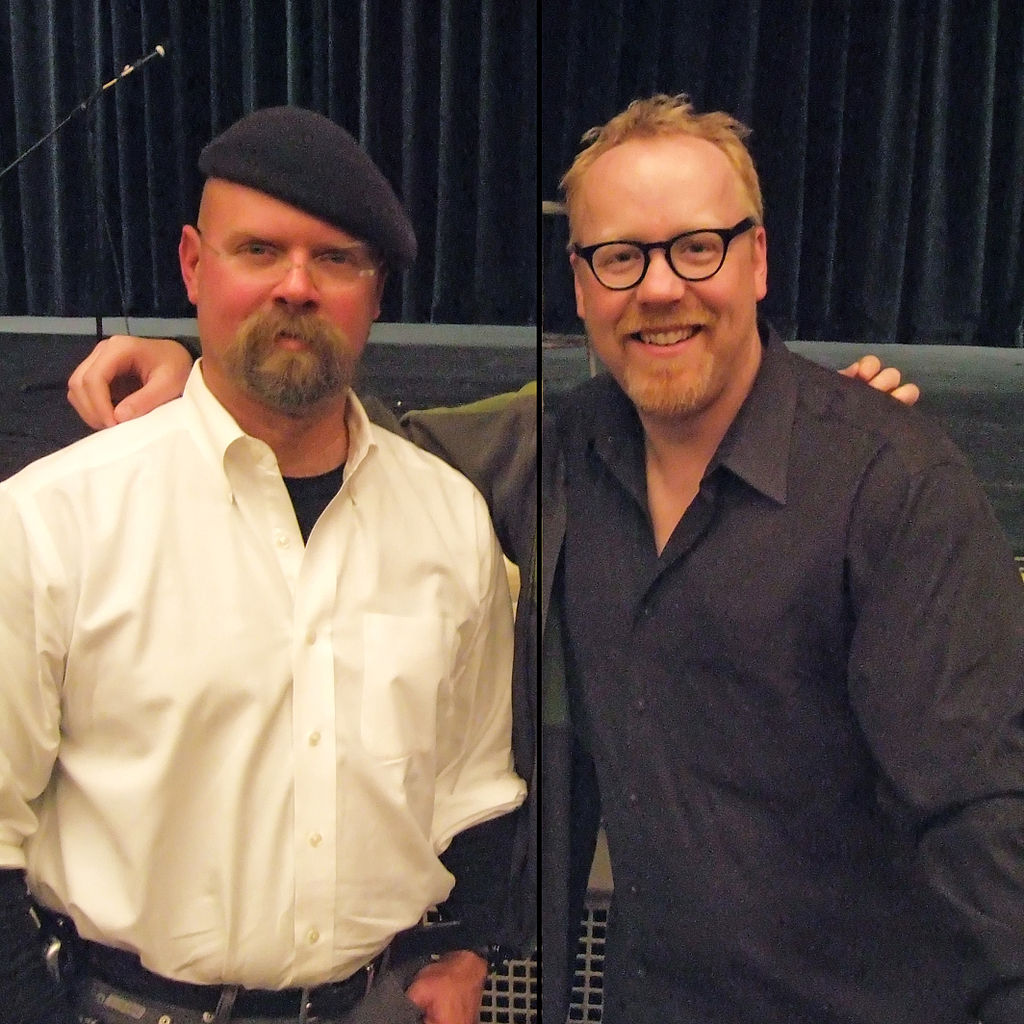 It appears that there is a full episode of the show that is never going to be aired. The reason for this is huge, quite literally. You see, the two troublemakers were able to create a powerful bomb out of easy to find materials, which cannot be seen on TV, of course. They erased the footage and informed the concerned authorities about the potential danger. 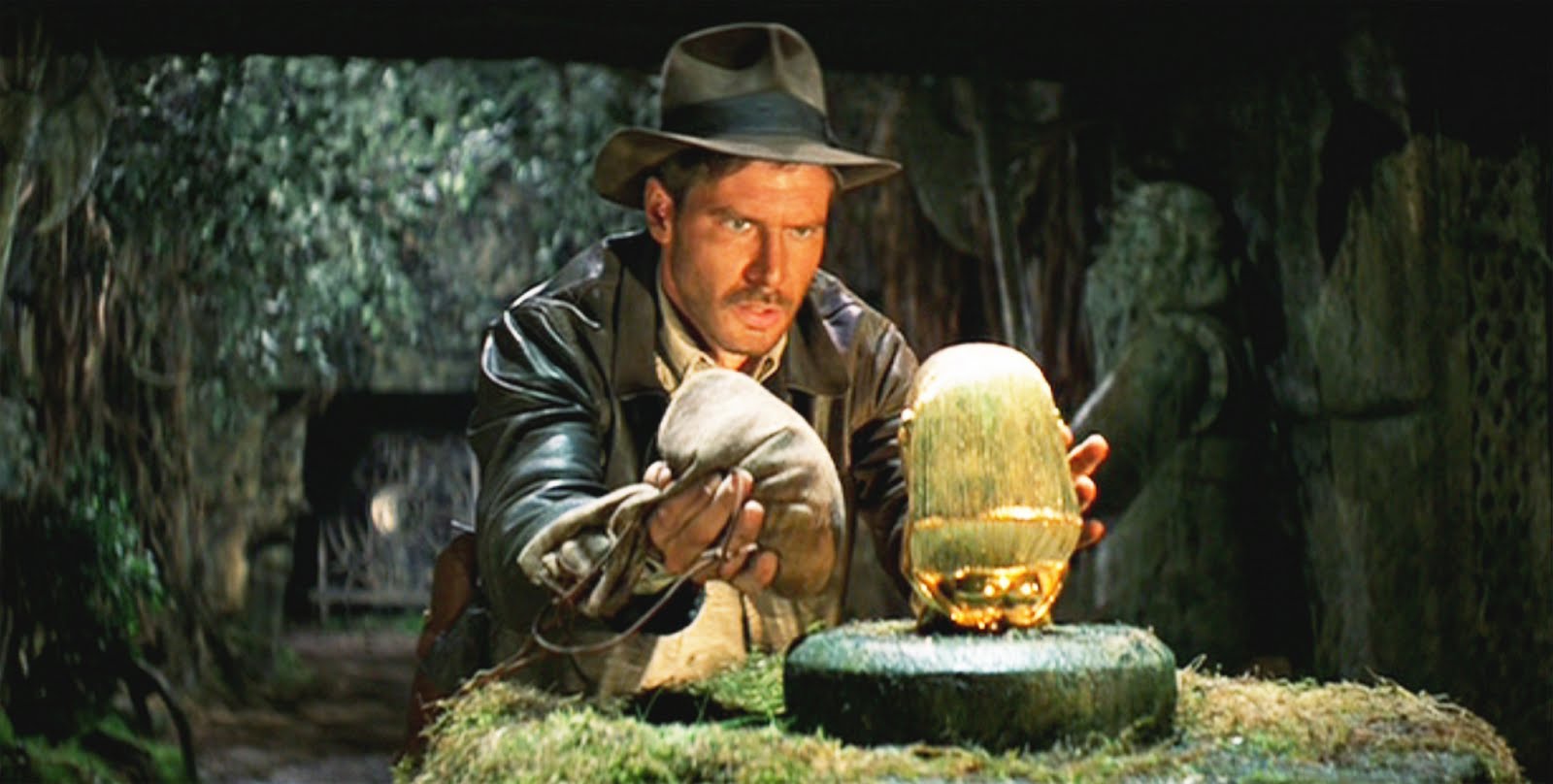 Yes, that is correct. Spielberg wish to be on the director’s seat of a James Bond production was not fulfilled, so he turned to George Lukas. The producer shared with him an idea about a similar character, and they created Indiana Jones as we know him today.

3. Grand Theft Auto was the most expensive video game ever 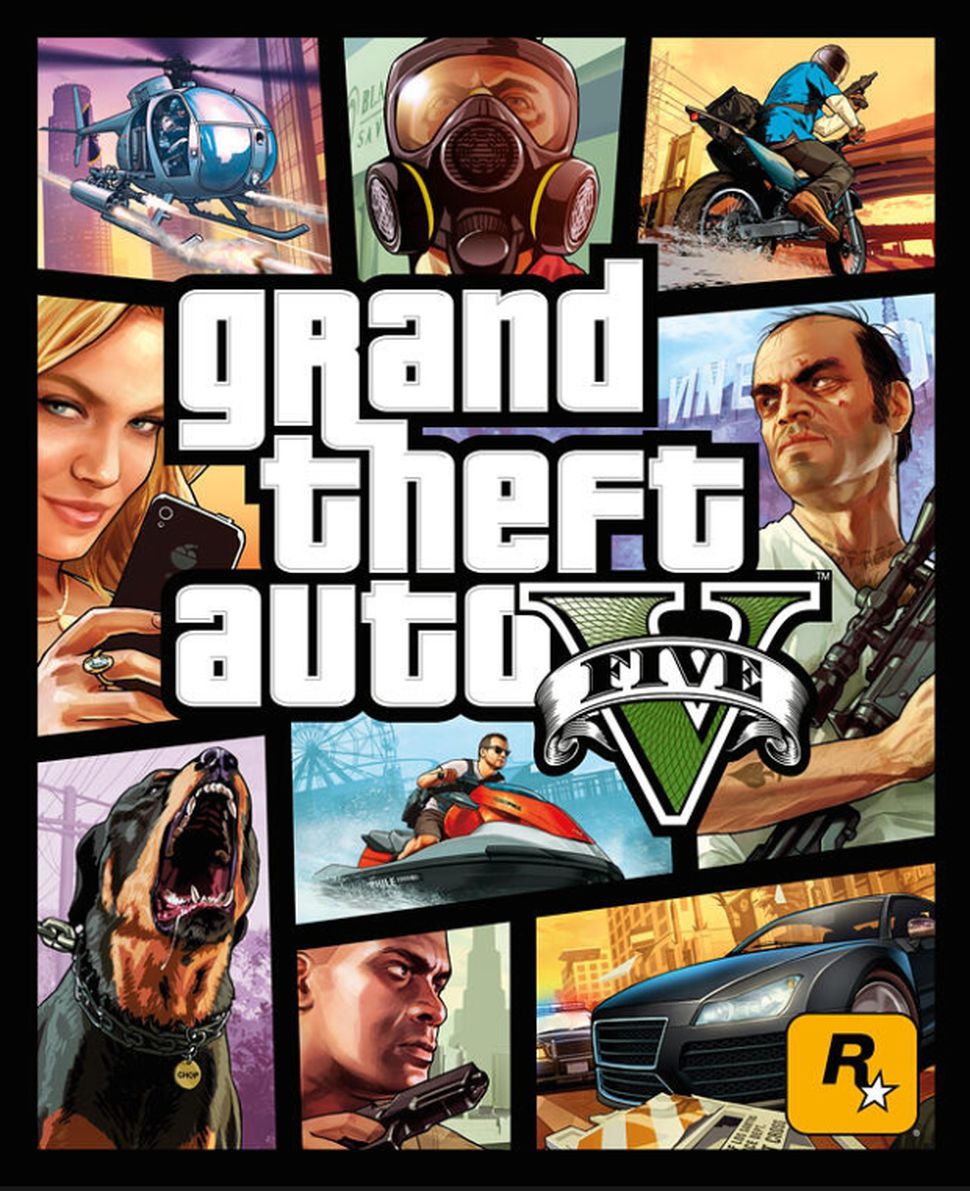 However, despite the huge budget of $265 million, the creators of the game were able to cash in over a billion dollars in revenue within the first three days. This means that the initial investment was returned on literally hours, which is impressive. 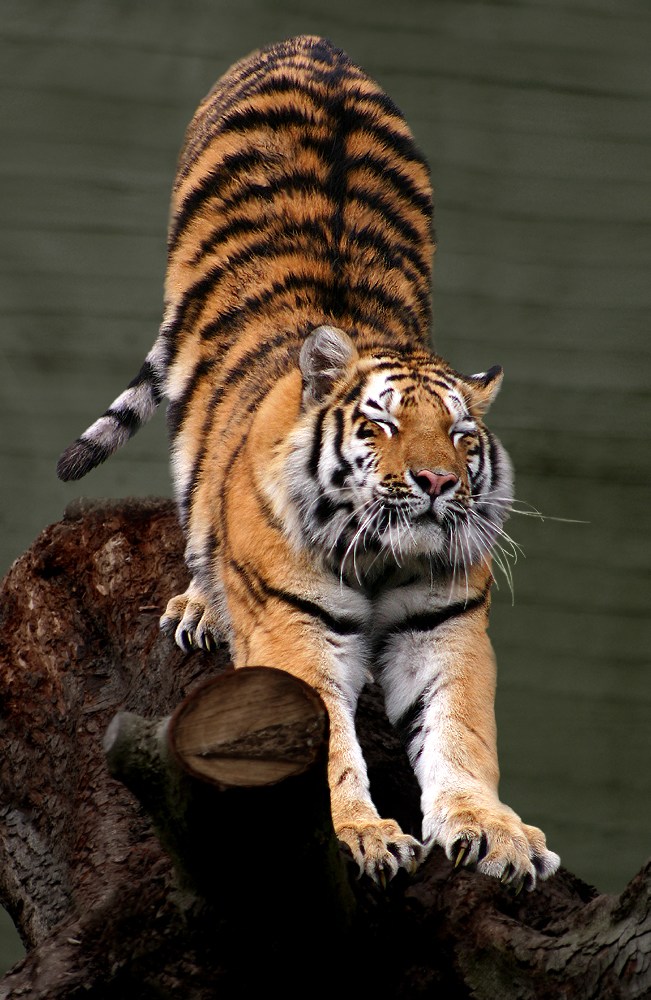 It sounds amazing, but it’s a proven fact. Tigers have a long memory and they are prone to meticulously search and avenge for every bad deed a human has done to them or their family. It sounds scary and admirable in the same time.

5. Submarines are controlled via Xbox controllers 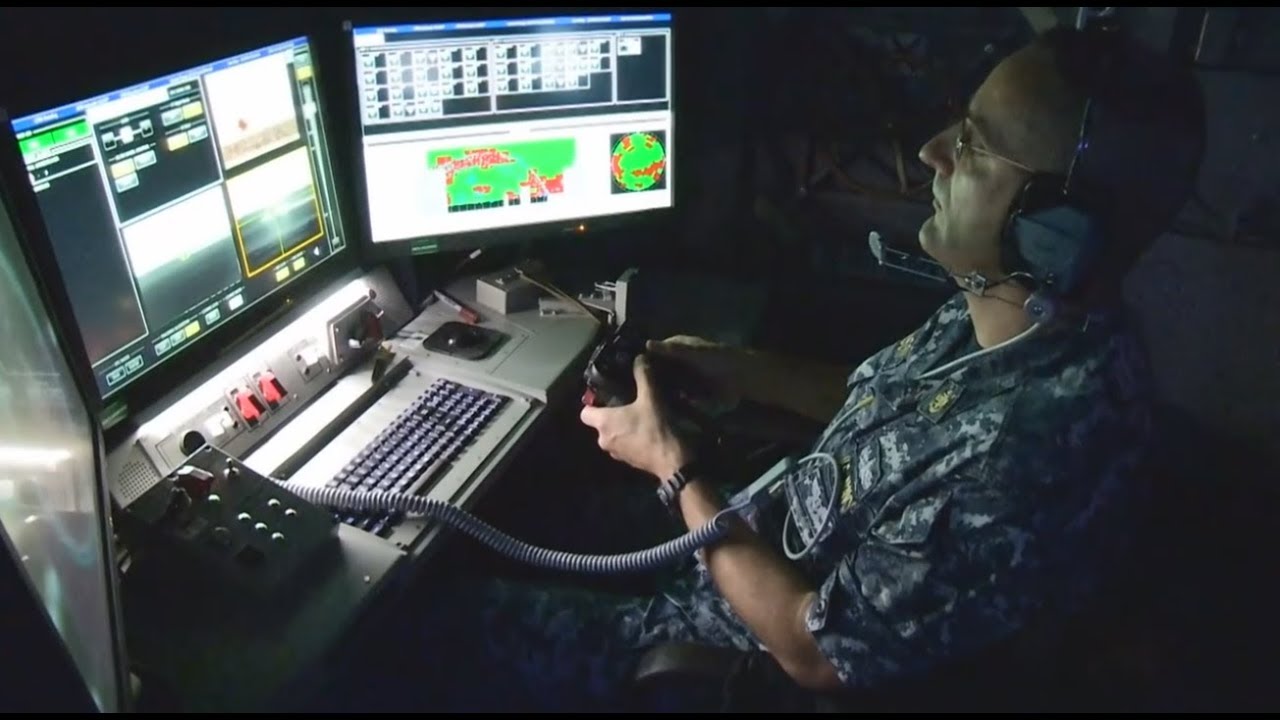 You read that correctly. There are actual video game controllers in the modern US submarines, and the reason for that is simple. The new recruits prove to get adjusted to the complex controls much easier using the Xbox console controllers.

6. Billy Joel gives away the front row seats for tree to his fans 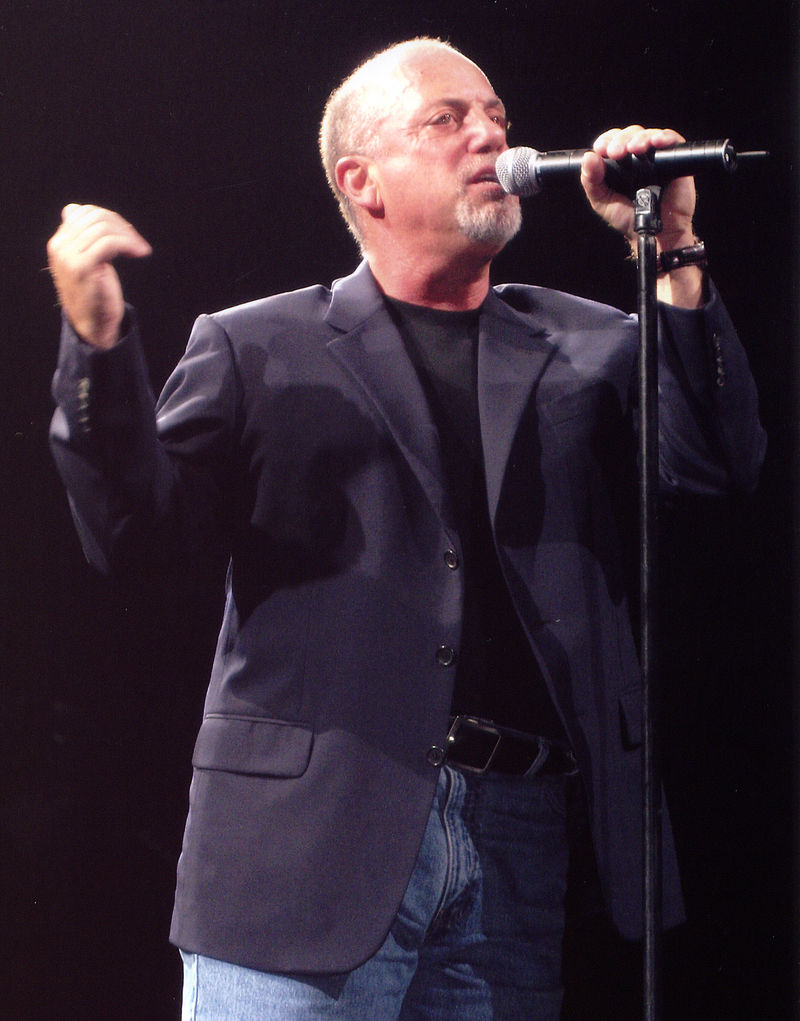 Not many people know this, but the talented musician does that during all his concerts. He prefers to bring joy to his fans for free by randomly picking some of them and accommodating them on the front row seats. 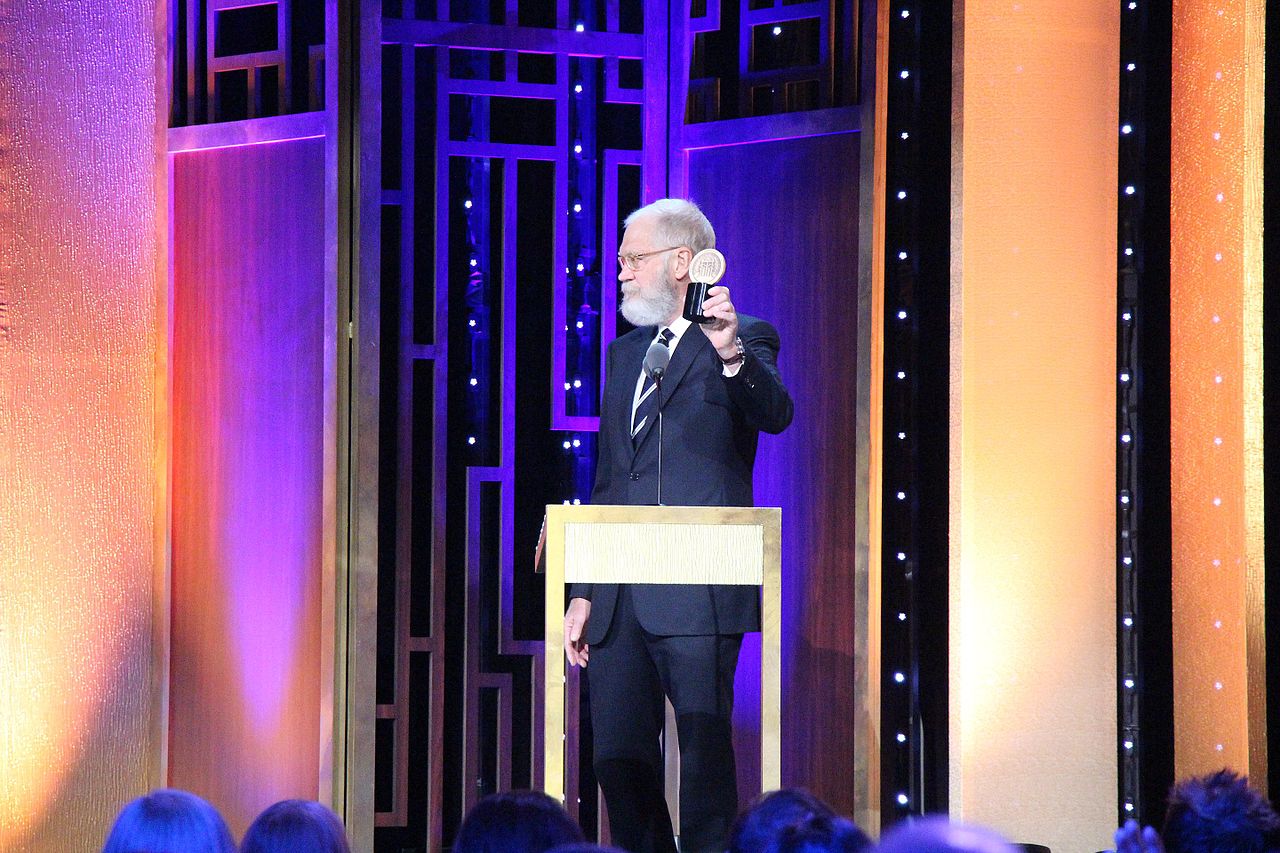 The famous host initiated a scholarship for those who don’t do too well at schools. His idea is to recognize those among them who are exceptional in some way despite the low grades, which is truly admirable.

8. Wood was not supposed to rot at all 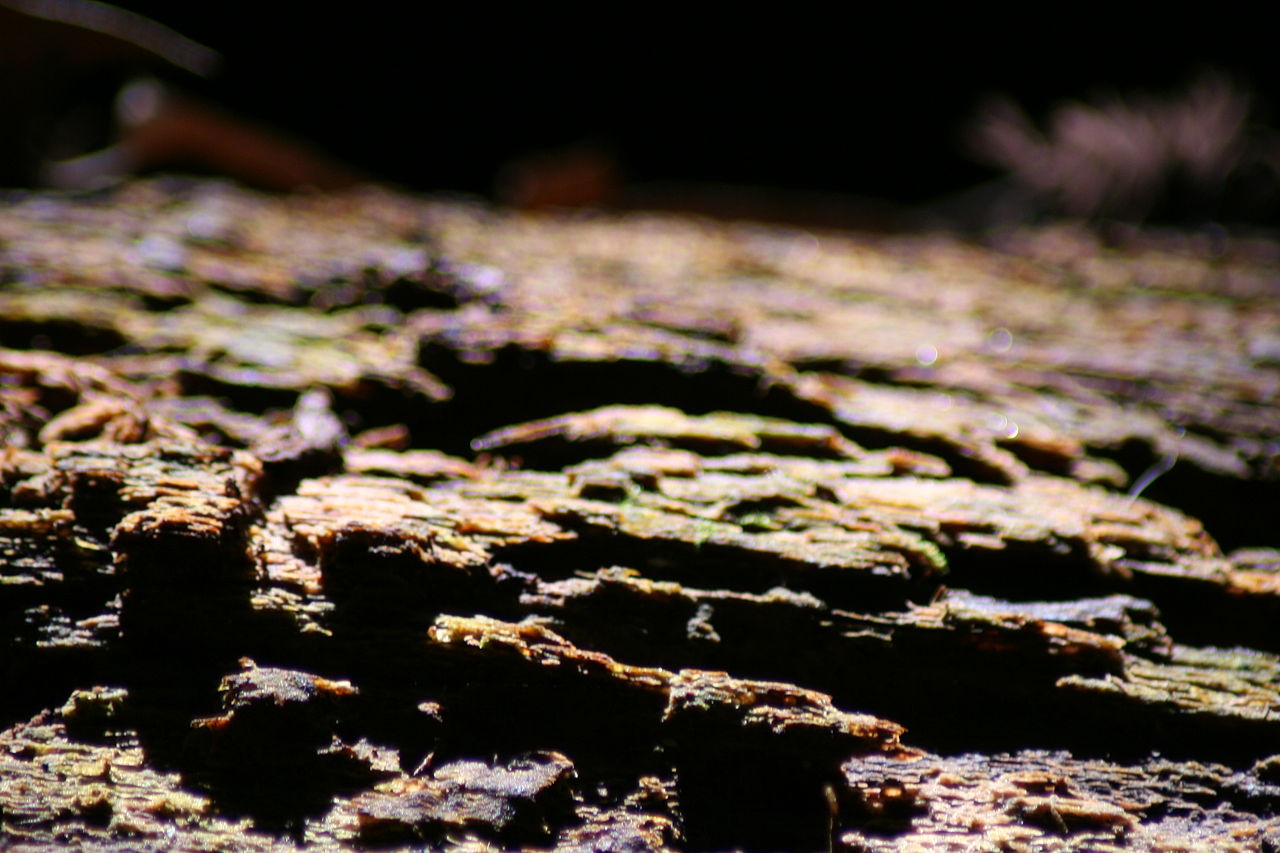 For more than 40 million years wood was an indestructible material that simply could not rot. However, after a specific fungus intervened, the process became irreversible. 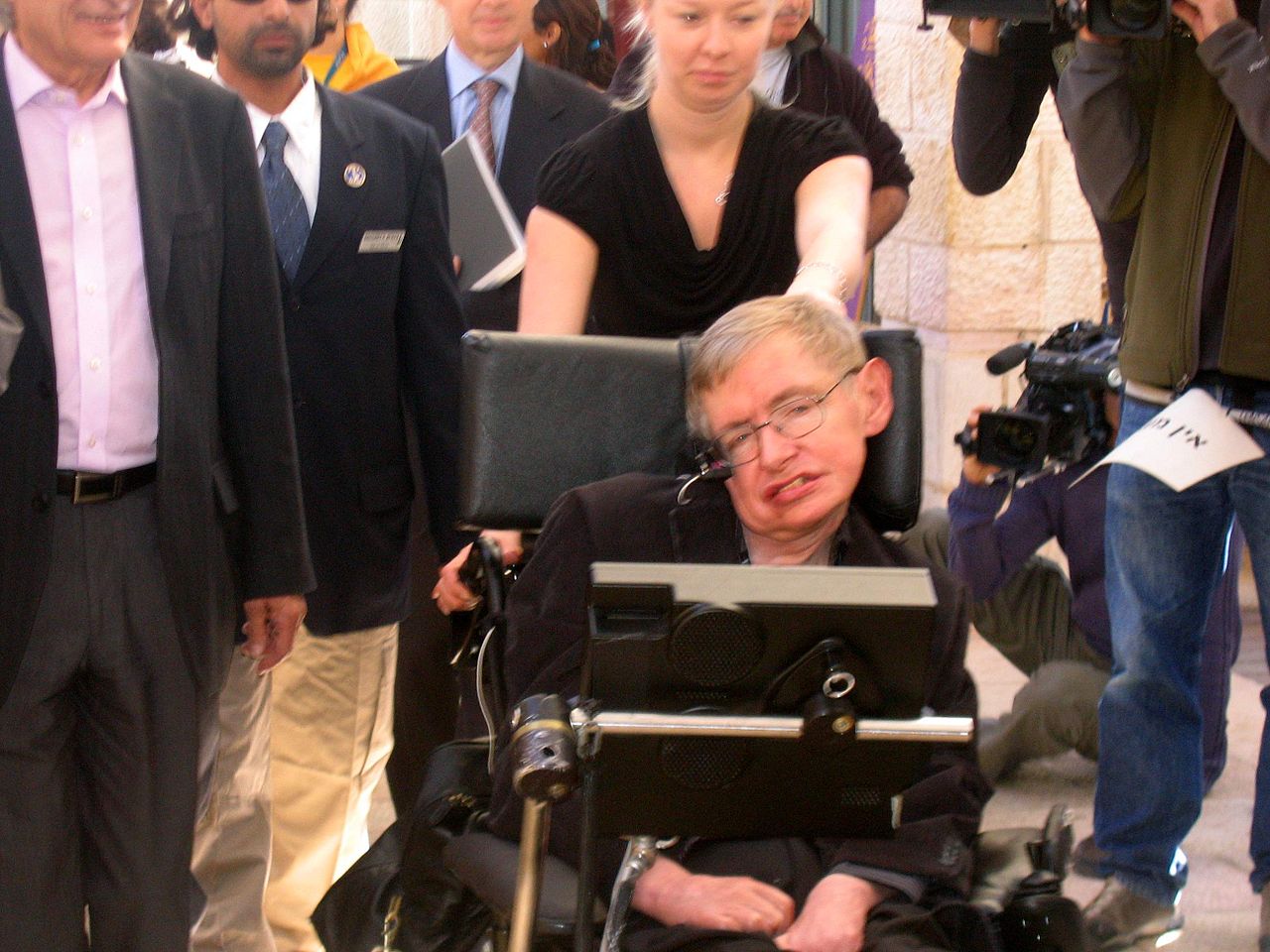 He did it by simply throwing a party, but he cleverly sent invitations after it ended. Presumably any time travelers would show up, but not even one did, just as the professor expected. 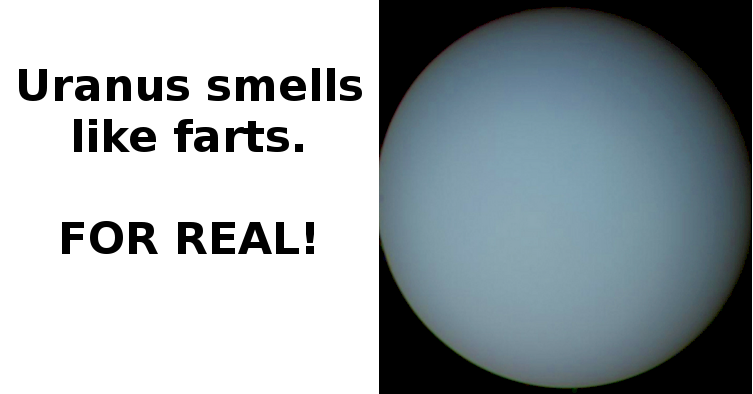 You might chuckle when reading this, because we all make associations with the planet’s name. Humor aside, it is a proven fact – hydrogen sulfide is common in Uranus’ atmosphere, and the gas is notorious for its smell.

11. A connection between pterodactyls and helicopters exists 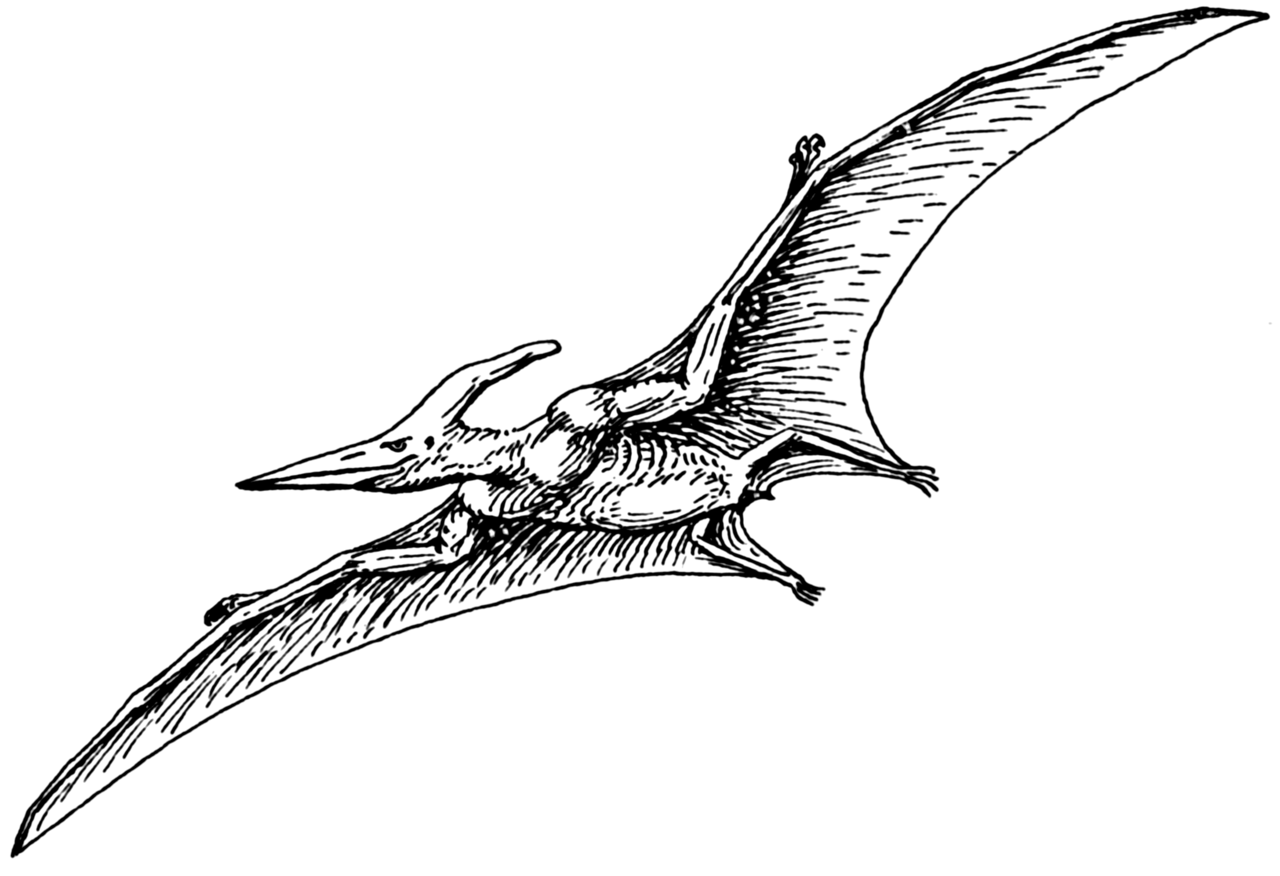 This is rather strange, but it’s true; the ‘pter’ part of the aircraft’s name means that it is something that has wings, and this is the same reason why that part is in the pterodactyl’s name. Science has some pretty weird ways sometimes, don’t you think?

12. George Washington’s statue is not really on English land 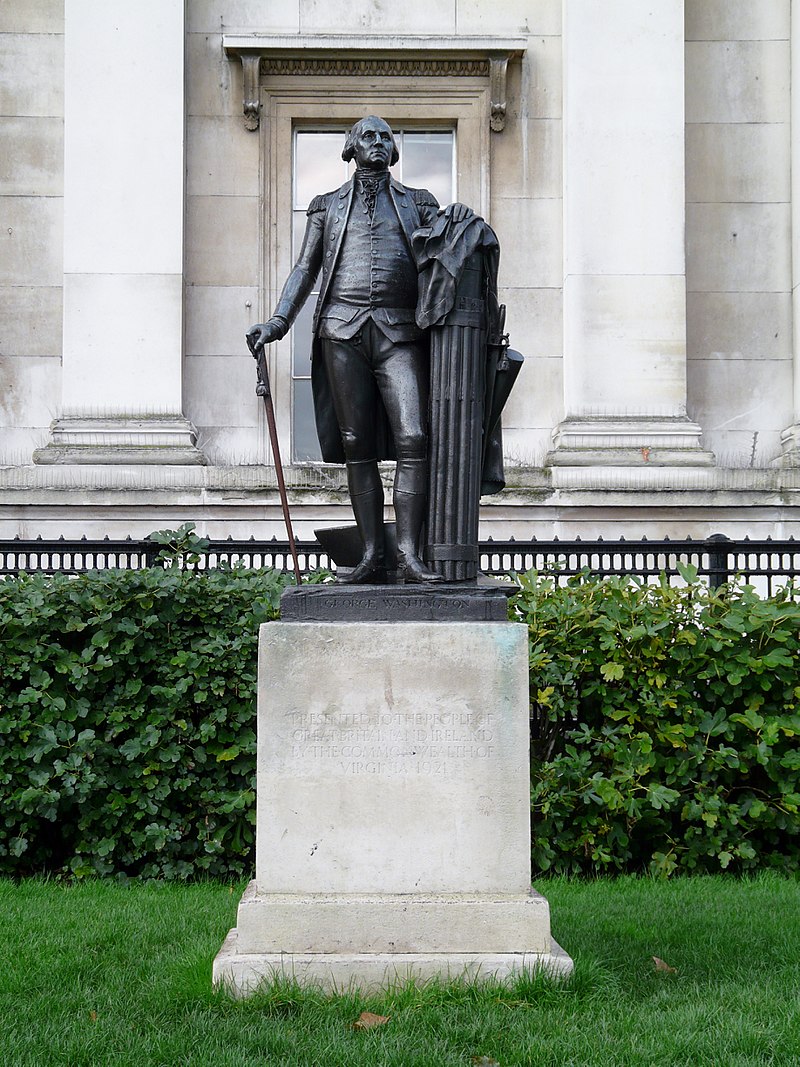 Technically, the statue is in England, but it is placed on US soil. This was necessary because Washington pledged that he would never step on British land. 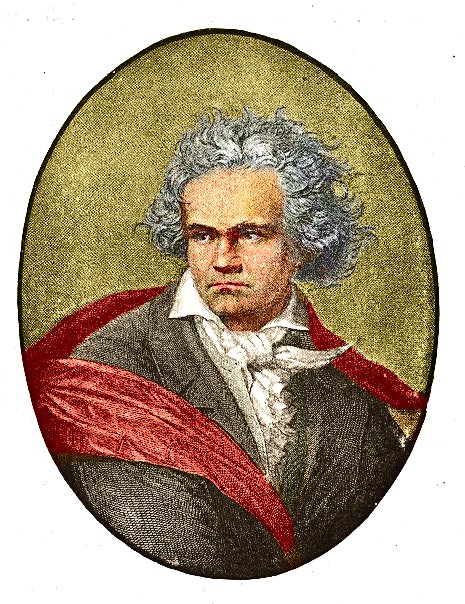 The deaf genius bit a metal rod attached to his piano and this way he was able to feel all the vibrations. It sound very complex and it probably is, which makes his music even more special.