Everybody wants to be unique in some way; our modern society seems to accept that as something normal. People would do or make literally anything just to stand out from the crowd, and that’s not necessarily a good thing. You see, in this race to show off as a better individual than the others or to own more goodies or unique items, we often make mindless deals or create bizarre things. And the worst part is that sometimes people simply do annoying things that most of the other people don’t, and that distinguishes them in a weird way, too.

We could definitely go without a lot of these things, and these are just some examples for you to see.

1. Someone got way more creative than he should have 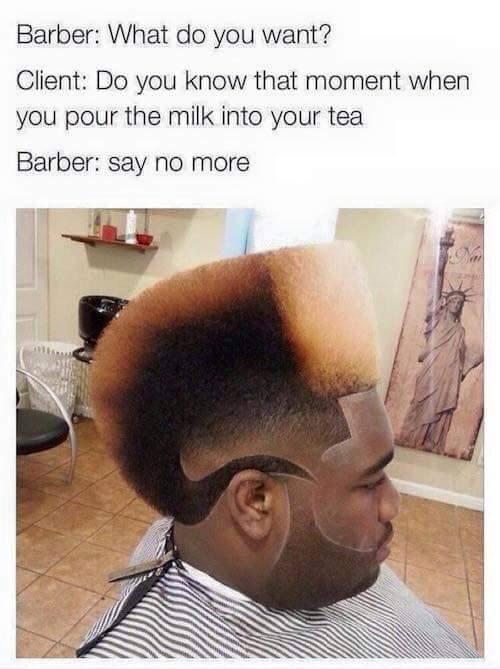 The brilliant caption really expresses our exact position about this. The crazy hairstyle probably seemed like a good idea, but the end result is something that brings pain to your eyes. 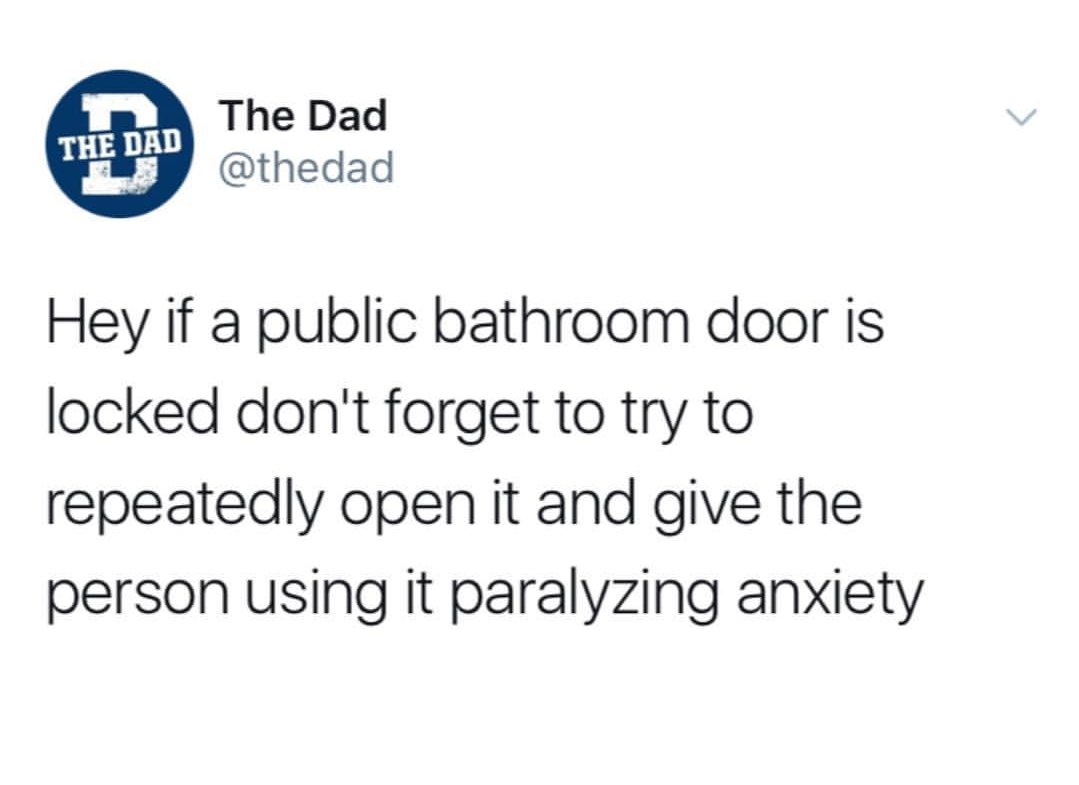 This is one of the most annoying things ever! It probably happened to you, too – you just entered the toiled and locked the door, but someone comes after you, realizes that it’s locked and someone is inside, but still tries to open it a few times. 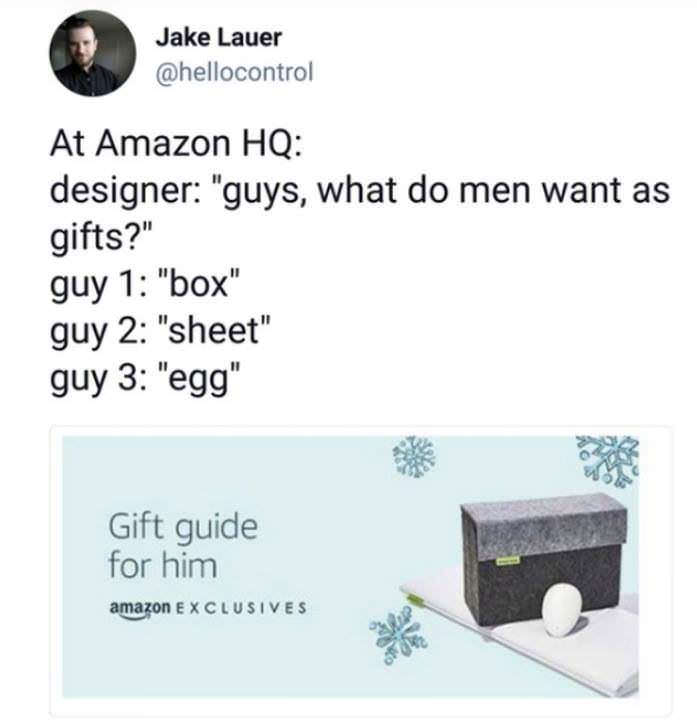 This is just plain weird, and again someone captioned it in the best possible way. Of all the things that Amazon sells, they chose to put an egg in that ad? Someone needs to redo this.

4. Just looking at that thing could give you anxiety 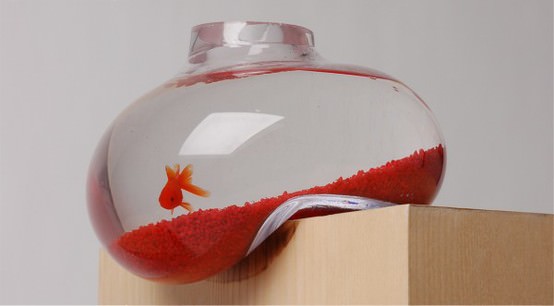 We’d love to see the kind of person that would out this fish bowl in their home. The Blob-Bowl™ looks different, but it is the kind of thing that probably nobody would want around their house.

5. Someone got the wrong idea here 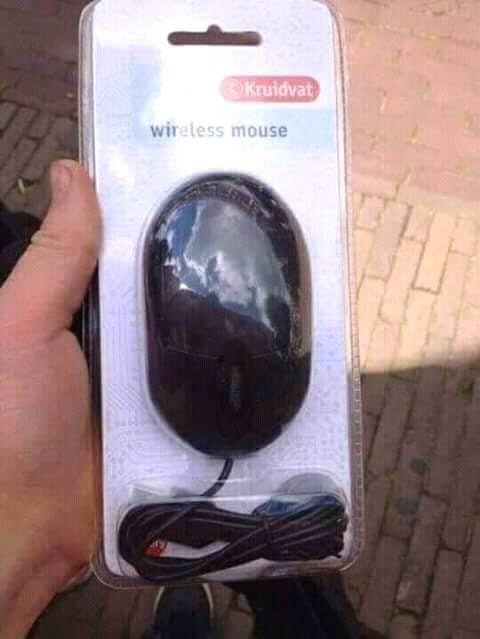 We all are familiar with the wireless mouse concept, right? Well, it seems that we just might have been wrong all this time. The package of this mouse clearly has space for that cable to fit in, and it says it is wireless in the same time. They had literally one job, and they messed it up.

6. A sequel for the Bible is definitely not something we would read 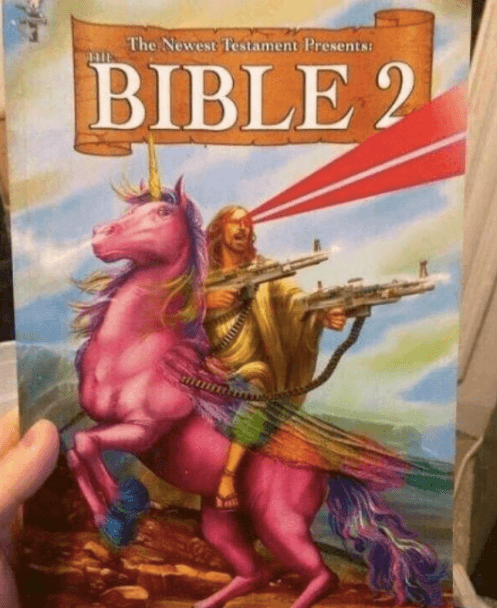 We wish that this was some kind of joke, but it’s absolutely real. And while literally nobody need such a thing or asked for it, a lot of people were offended by it, and for good reason.

7. Have you ever felt like you want to slap someone before even seeing them? 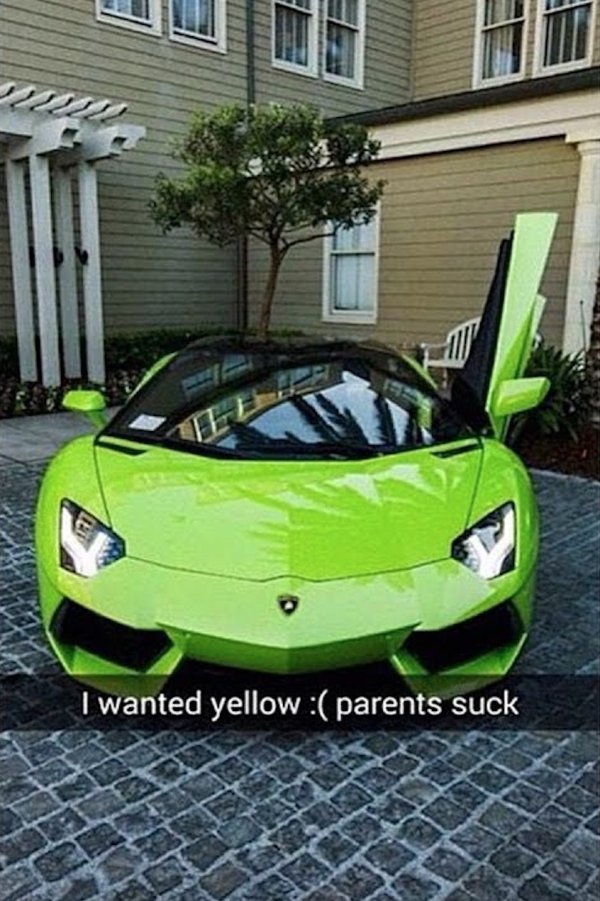 Well, now you do. Imagine what kind of spoiled brat you need to be to say such a thing. But actually we need to put the blame on the parents, because they let this happen. We definitely do not need this kind of attitude.

8. There is a certain line that you must not cross when you set up a prank 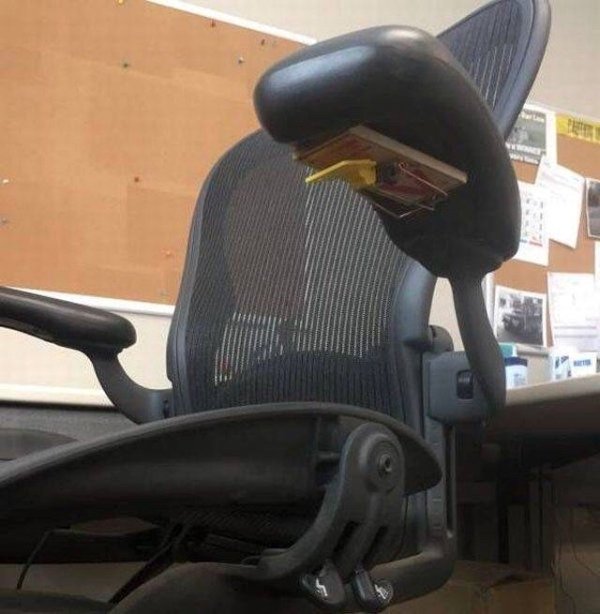 This here is way over the line. In fact, you couldn’t even see where the line is, because this is too far. Nobody would like to be the victim of such a vile joke, and it would never be funny.

9. There is absolutely no way that someone would wear this. 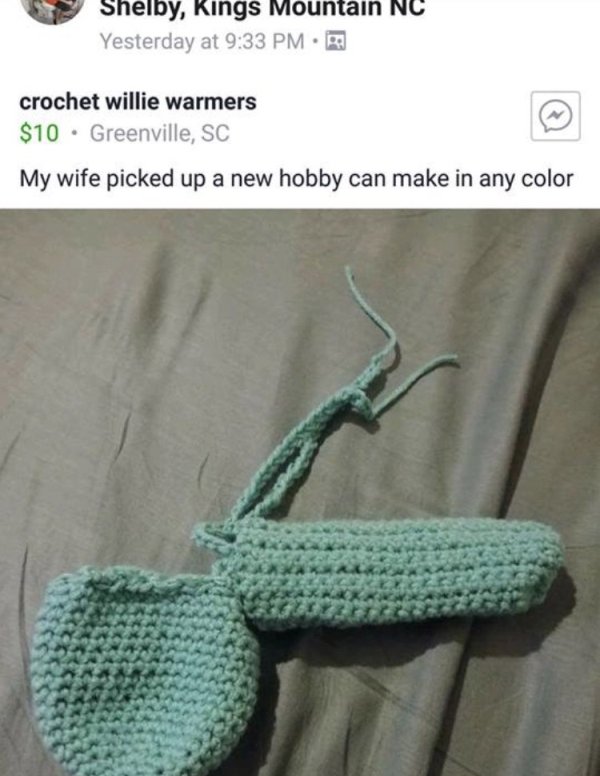 Please do not prove us wrong, because we couldn’t possible take the image of some dude with this crazy thing on. It simply be too much for our sore eyes.

10. Bathroom curtains are not what they used to be 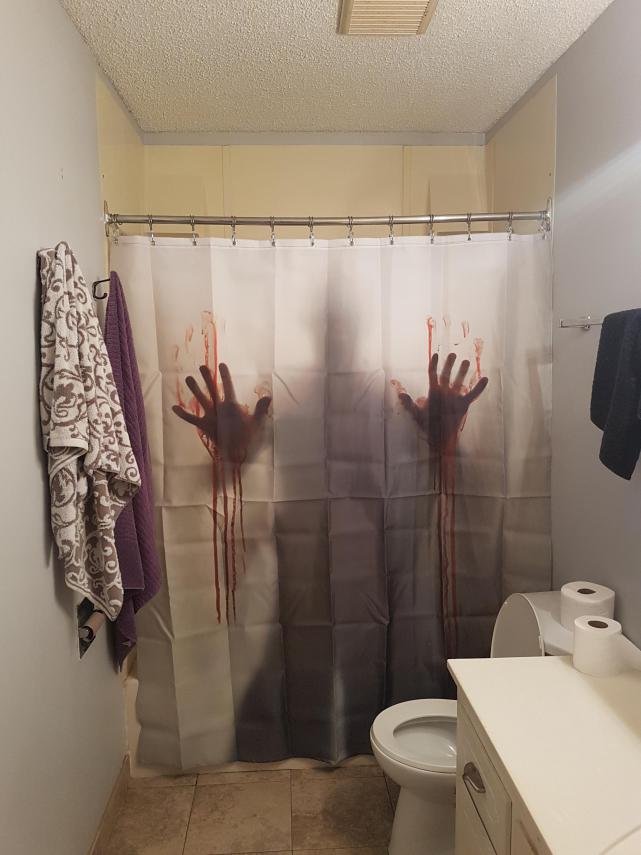 We get it, some people are hardcore horror fans, and they would probably be happy to get one of these ridiculous bathroom curtains. However, when they wake up in the middle of the night and go inside, the stress of seeing this while still half asleep could be a big problem.

11. Somebody please save the poor animal from this woman 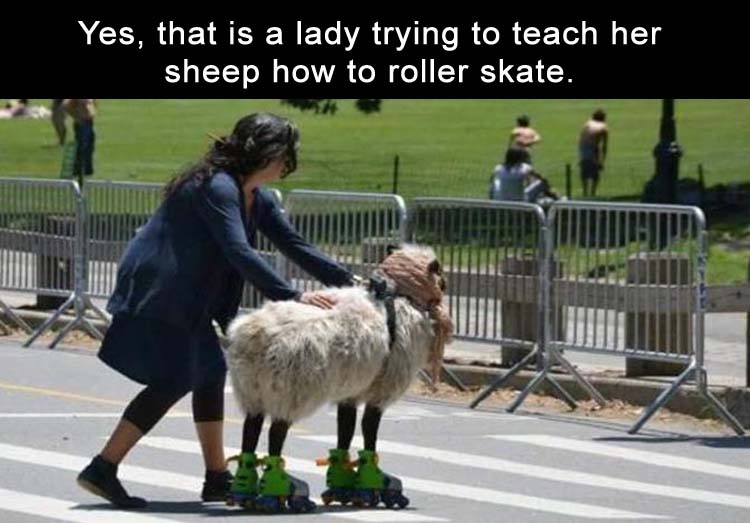 This photo raises a lot of questions, but the most important is how people come up with this stuff? Nobody with a rational mind would even think of this, not to mention actually doing it.

12. They had one job and it ended up in disaster 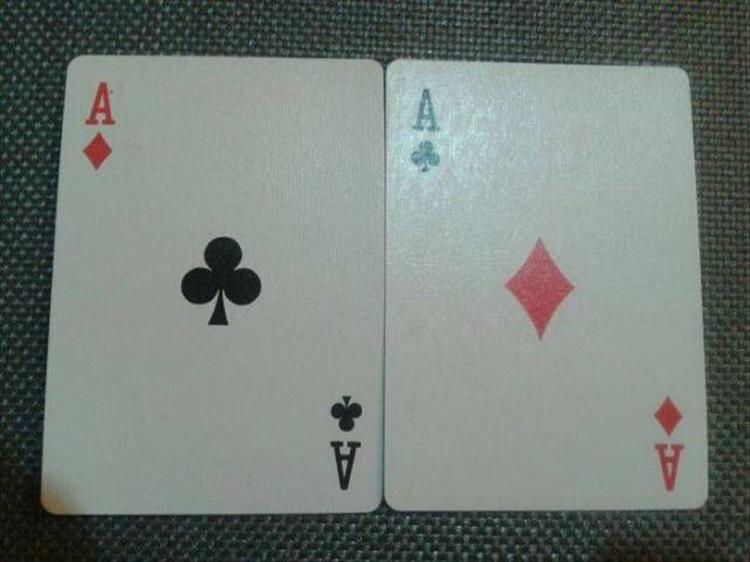 Manufacturing playing cards does not seem like rocket science, but it obviously requires some thinking after all. Nobody could actually use these cards and we hope that they did not produce a large amount of them.

13. Weird eggs seem to be a rare sight

Apart from taking a photo, what are you supposed to do with that strange egg? Do you eat it like a regular one do you preserve it somehow? It’s kind of confusing and it is probably better not have such eggs often so we could spare ourselves the confusion.

14. The so-called ‘gooseneck barnacles’ are hideous 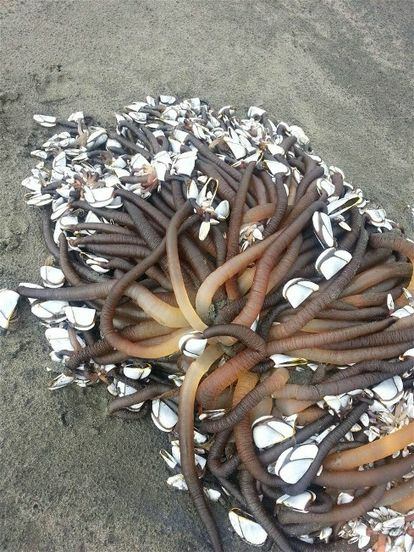 Does looking at this make you sick to your stomach? For some weird reason it even looks scary, and we don’t ever want to see it again.

15. We’ll definitely pass on this one 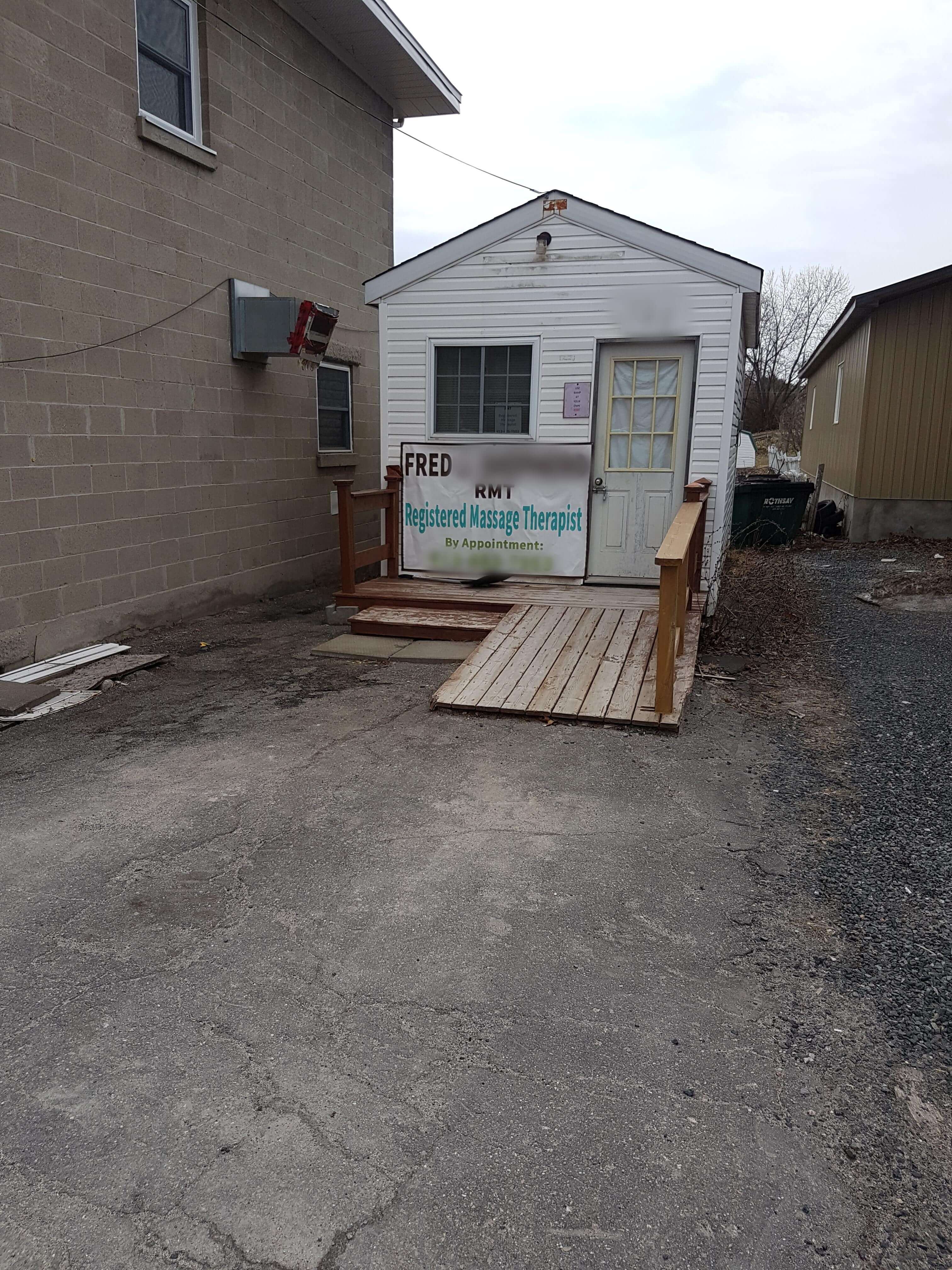 This business will probably not grow much in the foreseeable future, and needless to say, they are not getting our money. We guess it takes a lot of bravery to step in a place like that.