There’s literally no character that cosplayer Alyson Tabbitha can’t turn herself into. Don’t believe us? Then scroll down to see for yourself.

Since Alyson was a baby, her mom, a professional character performer, would make her Halloween costumes, putting the seed of cosplay into Alyson’s head.

It’s, therefore, no surprise that she eventually dived into cosplay professionally back in 2014, and ever since then her costumes have been the highlight of the many conventions she’s taken part in. 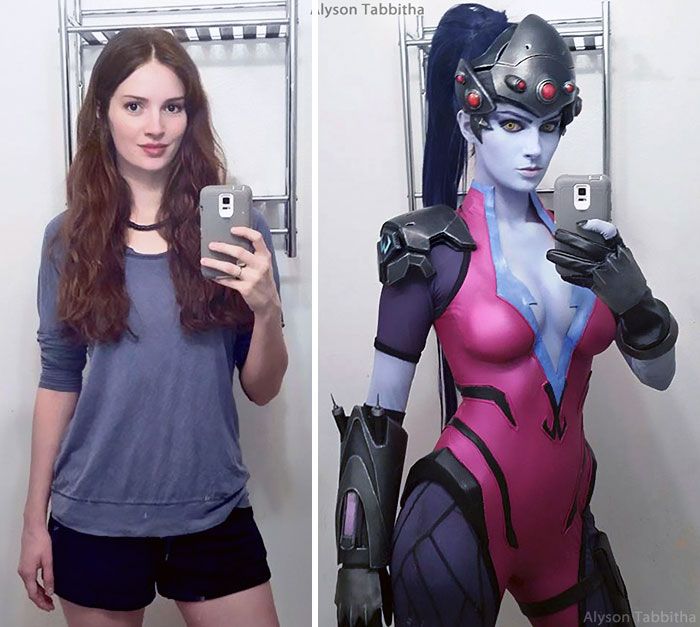 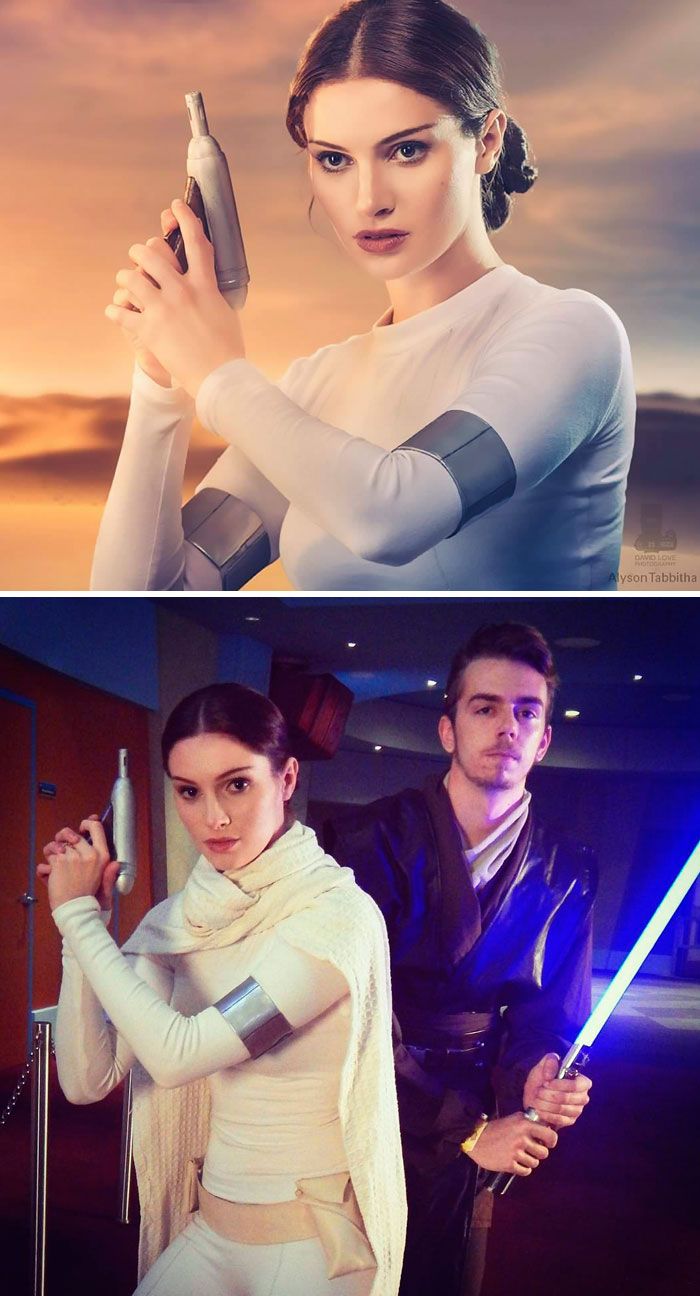 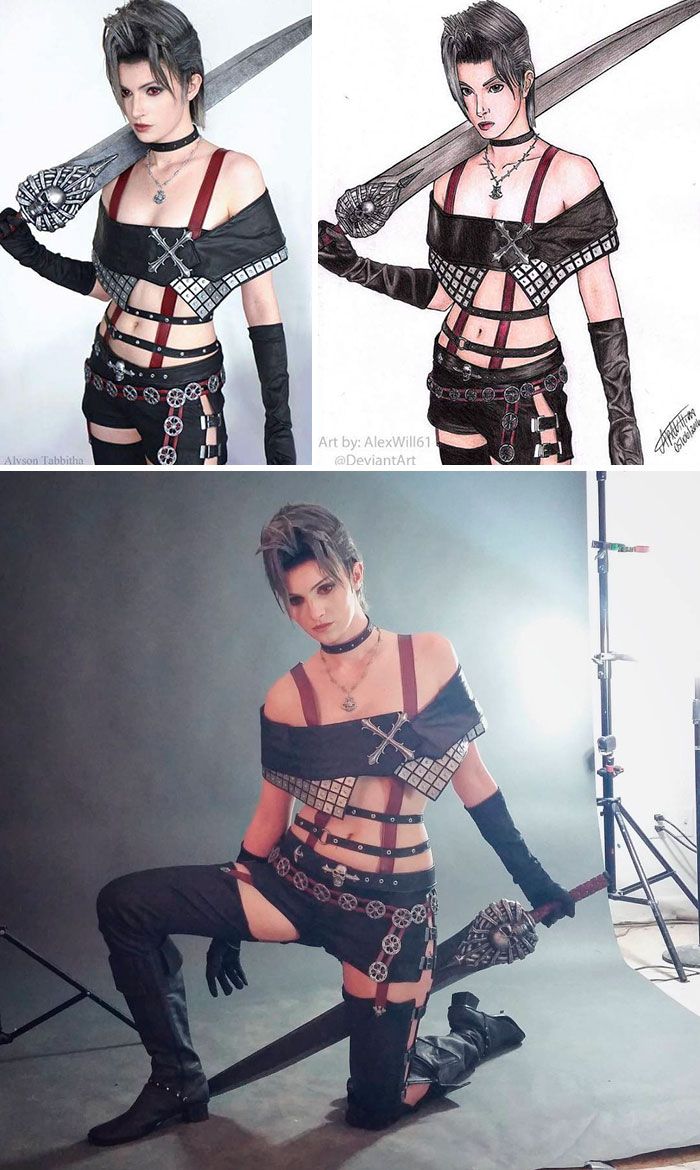 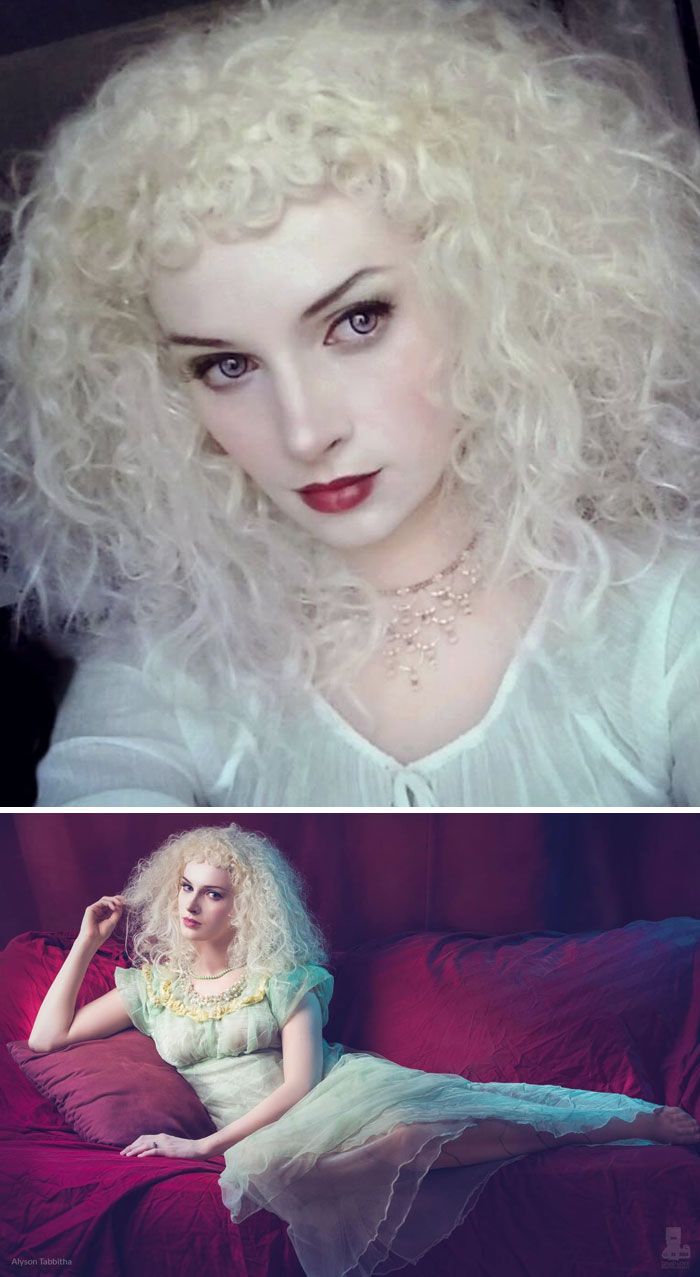