In the past few months, people seem to have rediscovered their love for Keanu Reeves – and it’s not hard to see why. 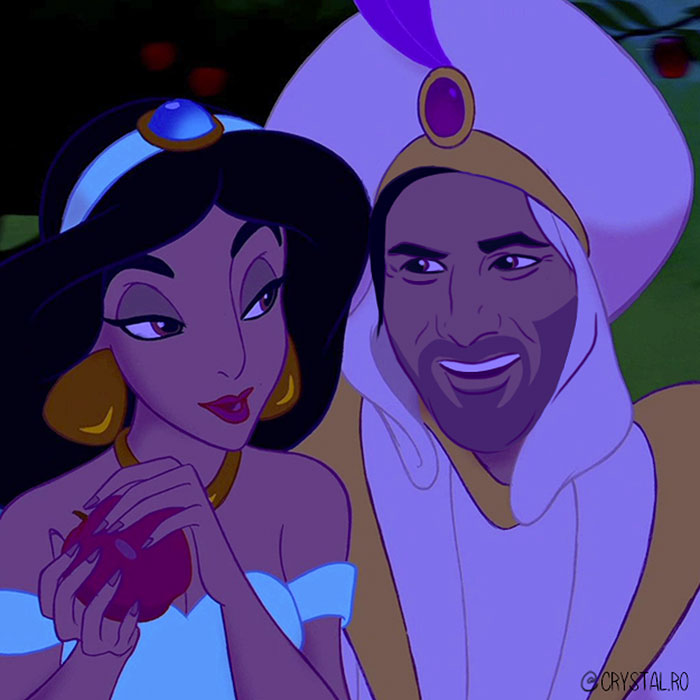 Keanu as the Beast 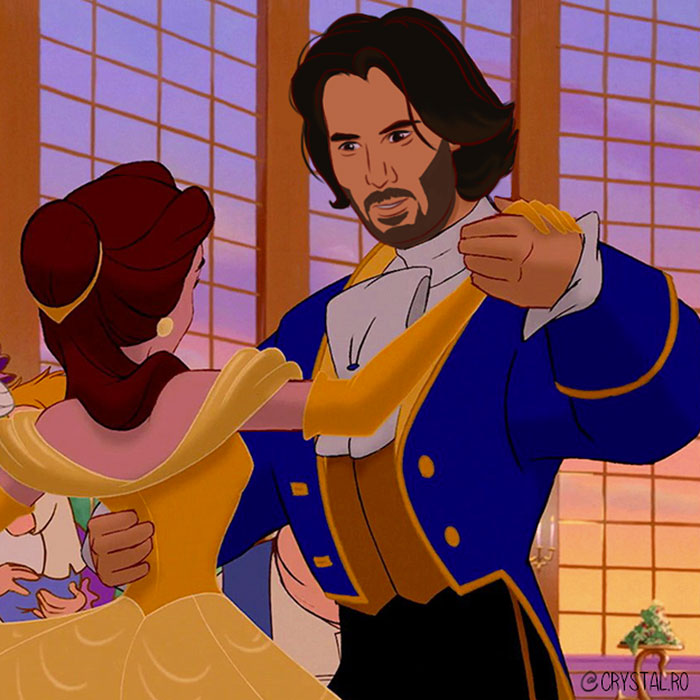 In an interview with Bored Panda, Crystal said she works as a Senior Editor at BuzzFeed where she writes and does illustrations. She has been drawing comics for a year. 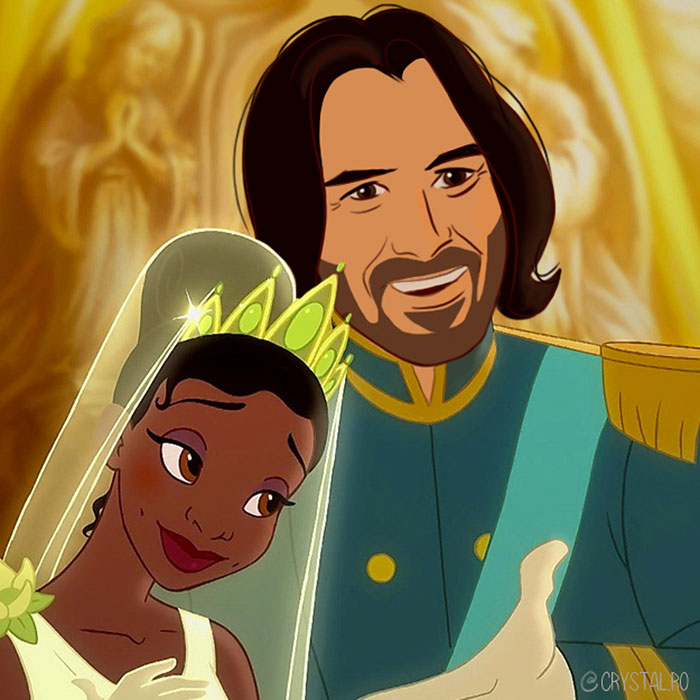 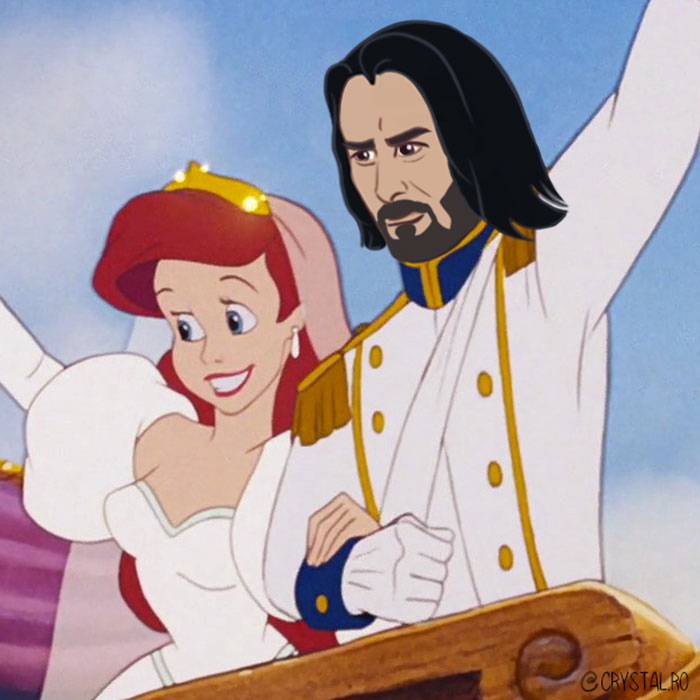 “Other than the obvious — that Keanu is hot — I’ve been a fan for a long time,” says the artist. “I’m an ’80s kid, so I grew up knowing him best as Ted from Bill & Ted’s Excellent Adventure — and I’ll never NOT hear his voice that way.”

Keanu as the Prince 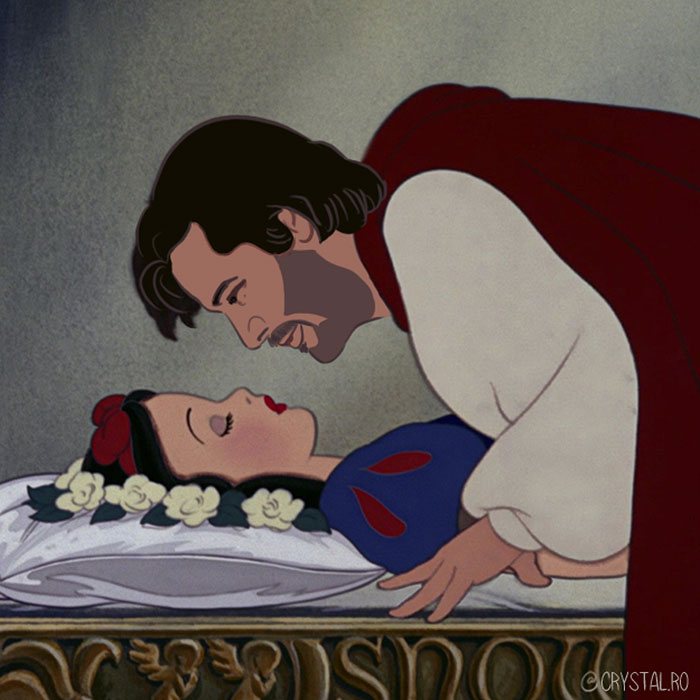 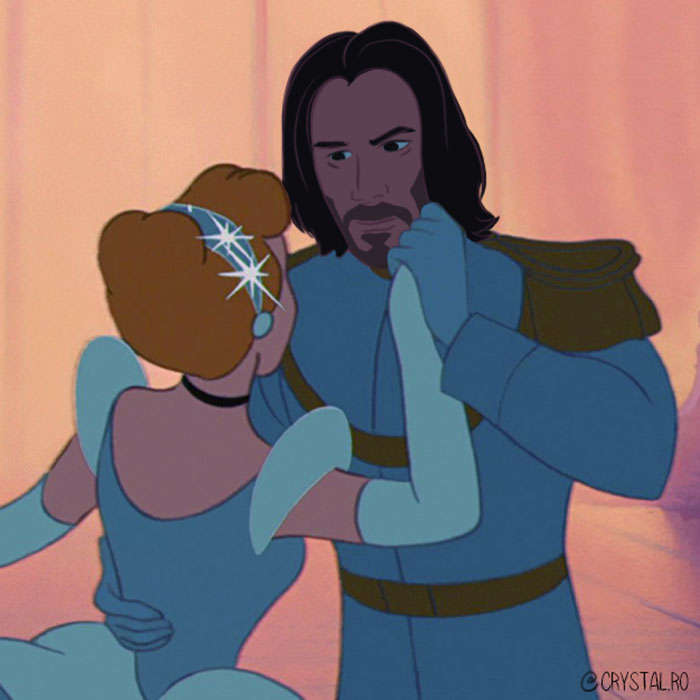 “I like that Keanu has had an interesting career, going from playing kind of ditzy surfer dude types to action heroes, romantic leads, and hitmen more recently,” says Crystal. “The amazing thing is people love him in every one of these roles and that’s a rare thing in Hollywood.” 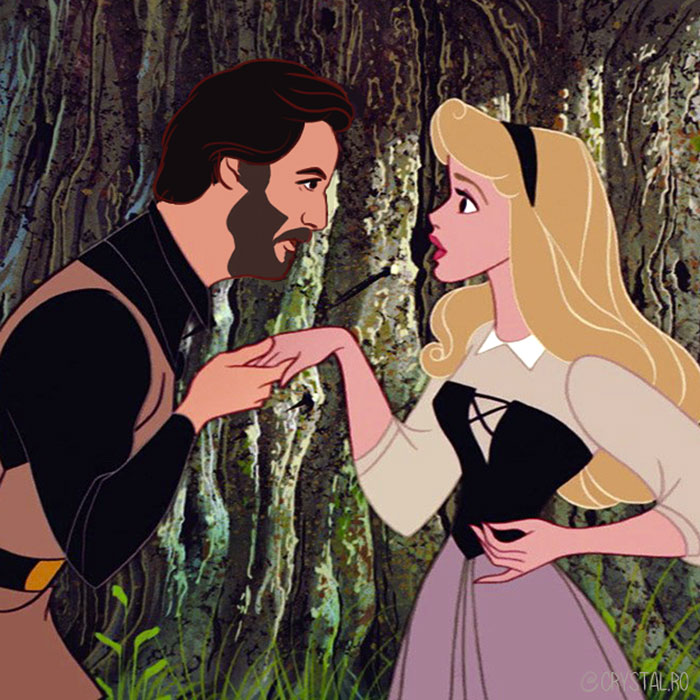 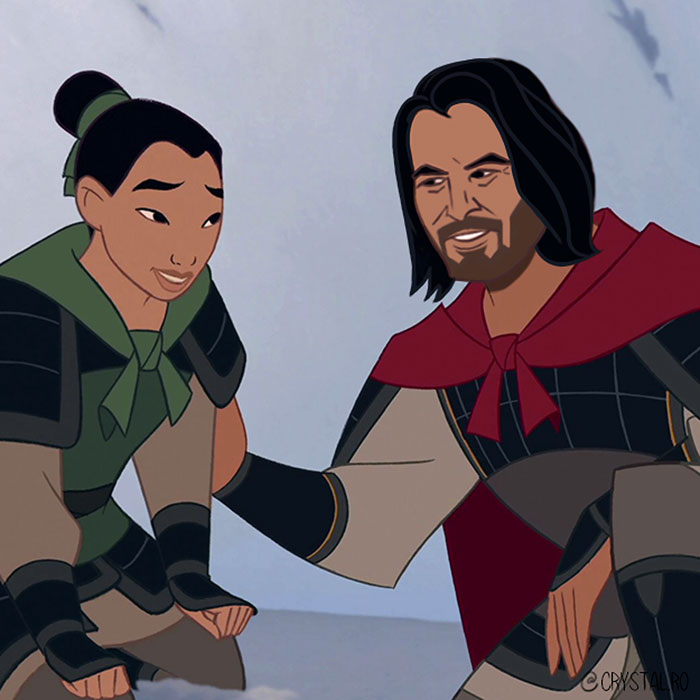 “I think Disney and Keanu blend so well because, currently, he’s having a big “the Internet’s boyfriend” moment. And who else the Internet loves? Disney princes (and princesses),” says the artist. 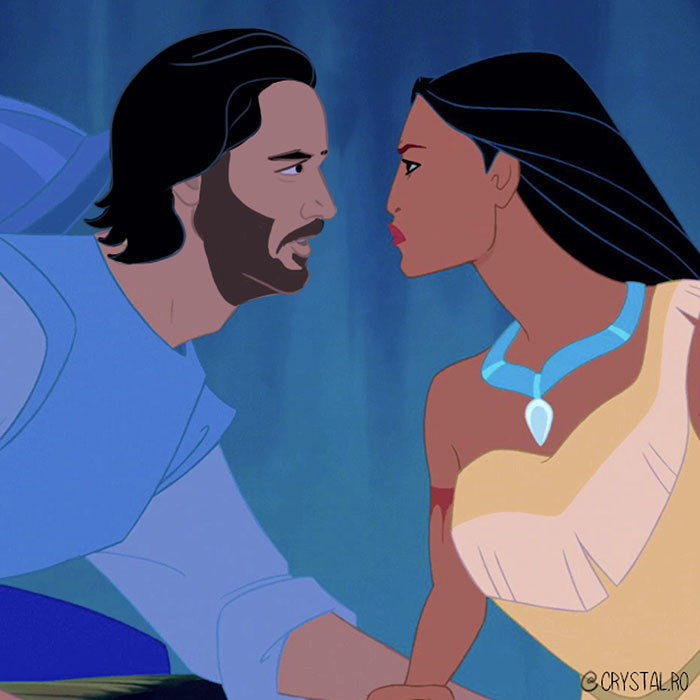 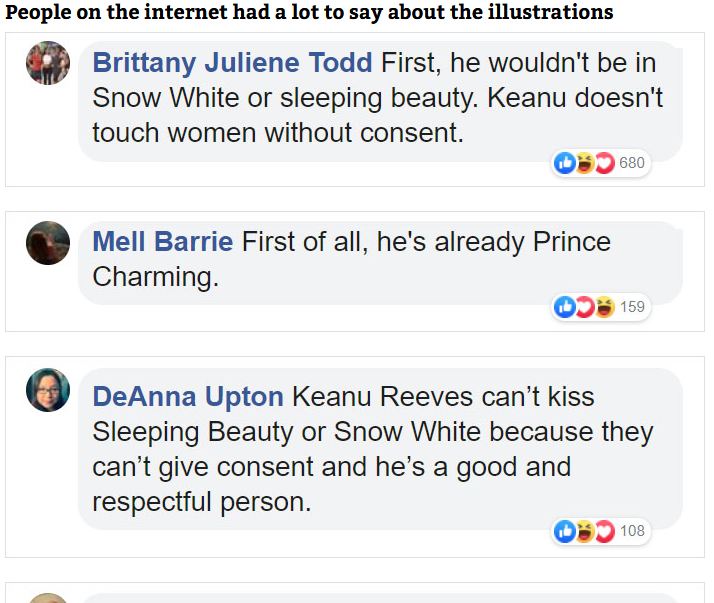 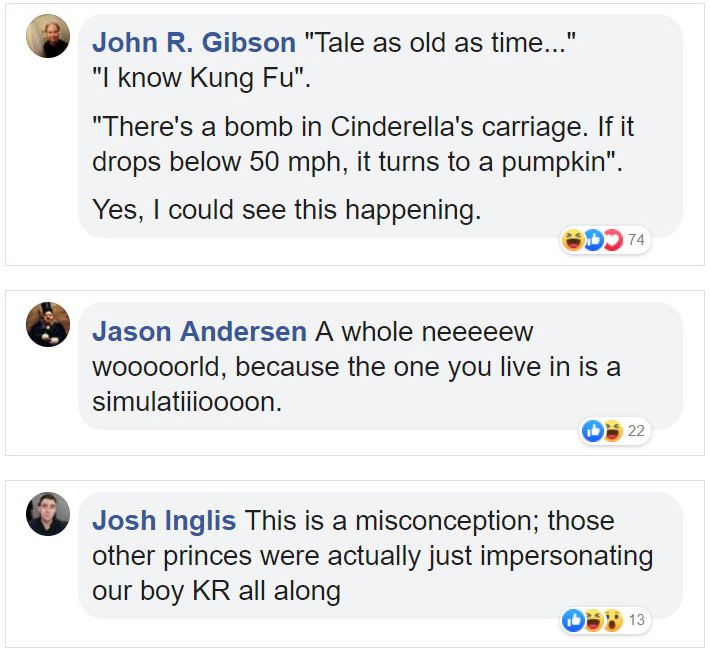 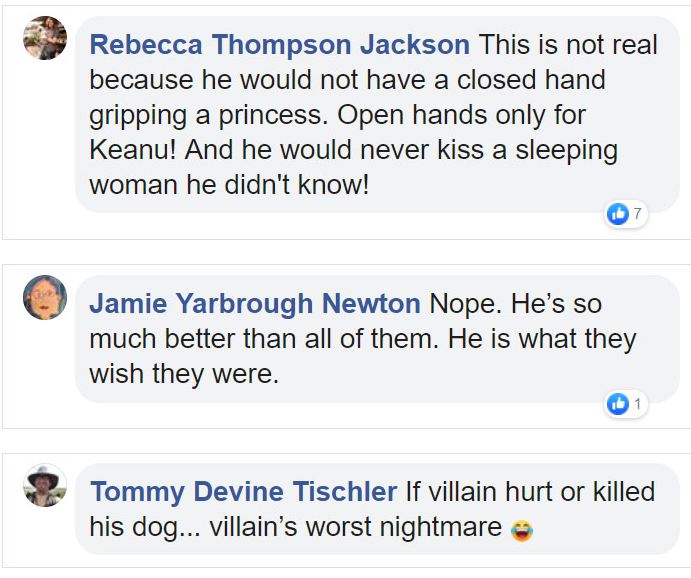 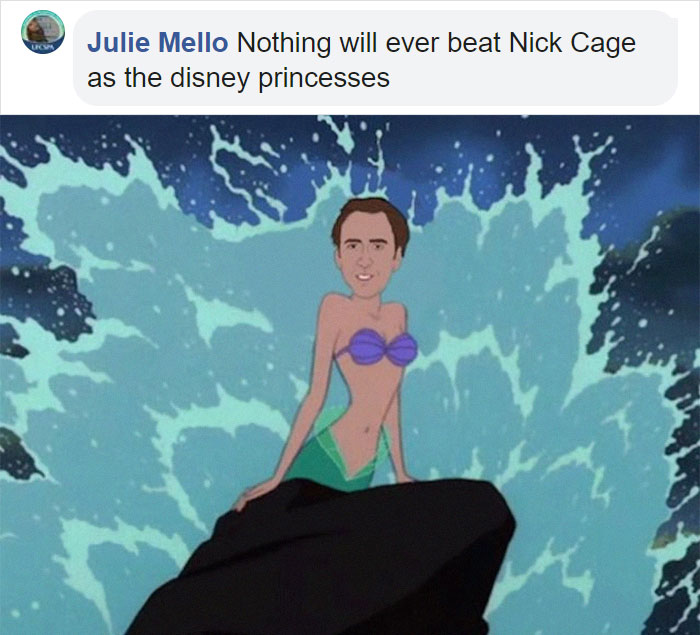