There are two things about Stephen Hawking’s death that are making the internet lose its collective mind.

One, it’s absolutely tragic to lose such a brilliant mind. And two, he died on Pi Day. Coincidence? Not according to the many math and science-savvy Twitter users who brought it to everyone’s attention!

March 14 is Pi Day because the first few digits of Pi are 3.14. According to Time, Pi Day is “an annual day for scientists and mathematicians around the world to celebrate the value of pi that even includes deals on pizzas and actual pies. Suffice it to say that the noteworthy coincidence was not lost on the internet.”

Obviously, the internet totally freaked out when they put two and two (or 3 and .14159) together. Oh, and it’s also Albert Einstein’s birthday, just in case you didn’t think this was weird enough. 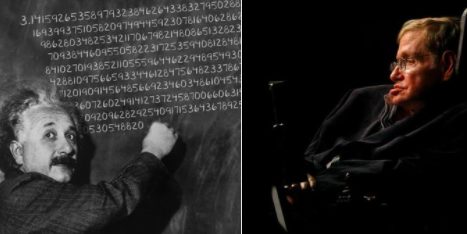 The number 3.14 is basically the bedrock of geometry. It is the ratio of a circle’s circumference to its diameter and it is the figure upon which much of mathematic studies hinges.

Here’s what social media users made of the situation: 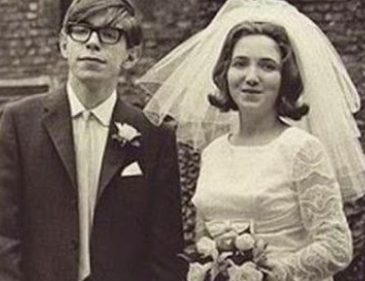 “Stephen Hawking was #OldSchoolCool. He would pass away on #PiDay.” – @arturaskerelis

“ON #PiDay 2018, I join @Perimeter & the world in sadness & express condolences to family and colleagues as we say goodbye to Stephen Hawking. Just like Pi never ends, your amazing mind has left our planet an endless legacy which you kindly shared with #WRAwesome and the world!” – @berryonline

“This Pi Day, remember the greatest Stephen Hawking #brotip: People who boast about their I.Q. are losers.” – @brotip

“Stephen Hawking has passed away on the Birthday of Albert Einstein. Coincidence? #StephenHawking #PiDay” – @coolcambackup 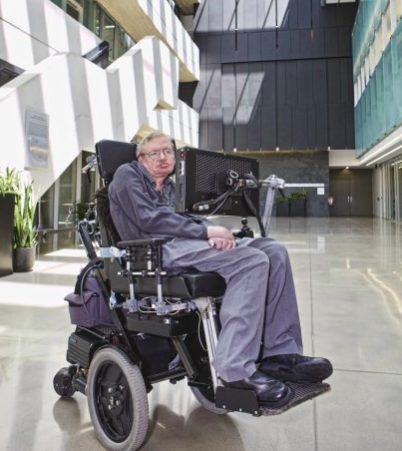 “Stephen Hawking died on Pi day. *looks around for the edges of this holographic simulation we live in*
His legacy will live on as he continues to inspire us, and I’ll always remember him beating Newton, Einstein, and Data at poker in Star Trek.” – @DarkWingman

Okay, I’m officially freaked out. We hope that when Stephen Hawking met the universe, he met Albert Einstein too. Rest easy, Mr. Hawking (and well played).