Adoption is always a heroic undertaking for a parent, but one Chilean woman takes it a step further. That’s because she makes it her mission to adopt babies who are already dead.

When Bernarda Gallardo first started doing this, the adoption judges were suspicious, but rest assured, her motives are pure. She merely wants to give a proper burial to the bodies of children who, due to a cruel medical practice, would otherwise be thrown in the garbage.

Bernarda Gallardo began this undertaking when she was in the process of adopting a baby and came across a newspaper article that said a hospital killed and dumped a newborn baby in the trash because the family never came to claim it. 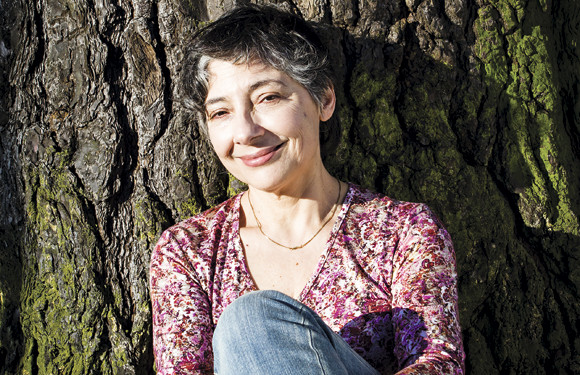 Bernarda realized that if the baby had lived, she herself might have adopted it. She then became determined to locate that baby, even naming her ‘Aurora’ before she was found. 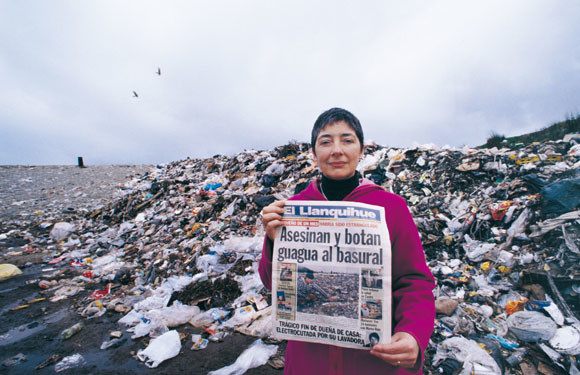 When Aurora was found, she appealed to the courts to adopt her. At first, the judge thought that Bernada might have been the original mother of the child, feeling guilty for dumping her. 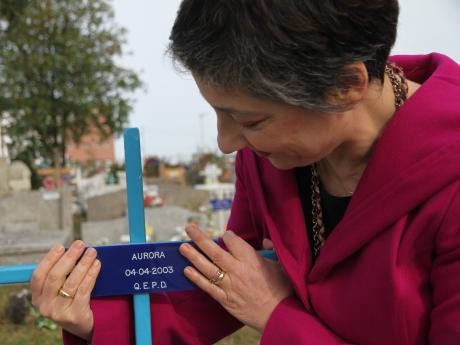 Once her intentions were clear, Bernarda held a funeral in Aurora’s honor in which 500 people were attendance, including the judge himself. 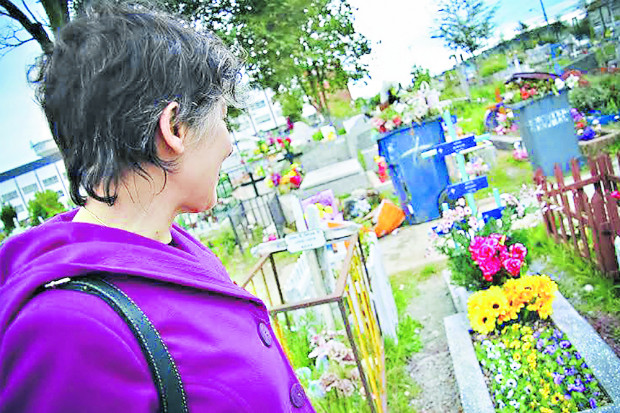 Since then, Bernarda has adopted three more dead babies that were headed for the trash. She’s currently in the process of adopting another deceased baby girl. 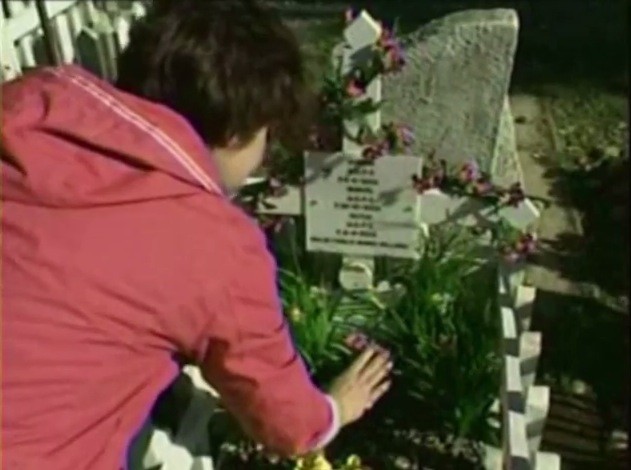 Many babies are thrown away because the mother was a victim of rape, and the family either can’t afford to or refuses to help the unwanted child. Bernarda has taken this as her cause partially because she herself was once a victim of rape. Fortunately, her family came together to help her raise her daughter. If only the same could be said about Aurora and her adoptive siblings. At the very least, this dedicated woman gives them the send-off they deserve.