Do you believe in aliens? It seems impossible in the vastness of the universe that we’re completely alone as intelligent beings, but there’s no way for us to know for sure.

There was a time when many people thought we were getting some pretty clear signs of intelligent life when crop circles started popping in open fields across the world. Sadly, as the press got wind of the new phenomena, it came out that it wasn’t aliens making crop circles, but just regular, bored humans with too much time on their hands.

Still, crop circles are amazing to behold. Thanks to the power of Google Maps, you don’t even need to rent a helicopter to get a good view of them. All you need is an Internet connection.

2. I guess that’s supposed to be a jellyfish? 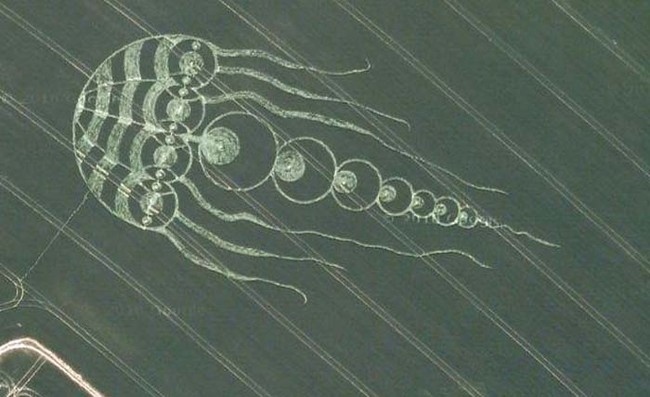 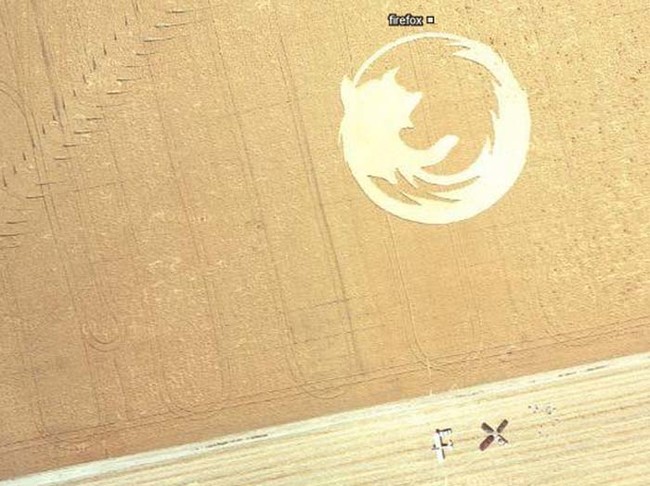 5. A corn maze made to look like cartoon characters. 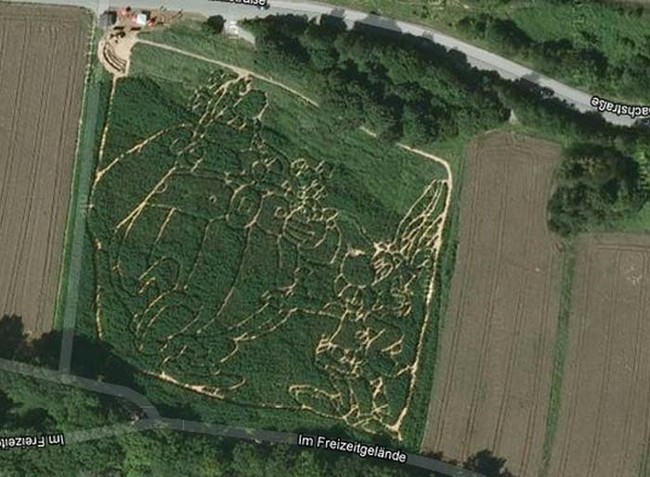 7. This one isn’t technically a circle, or made of crops, but it does look pretty cool. It’s carved right into the South African soil. 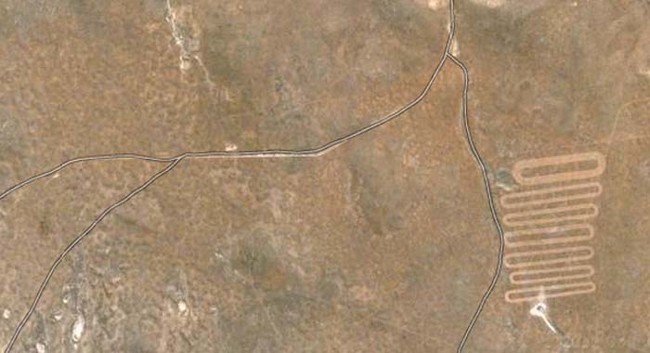 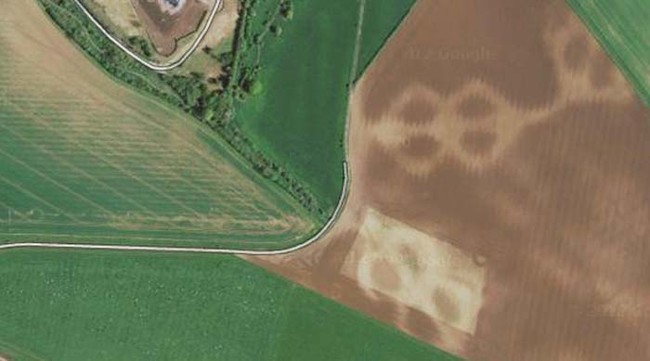 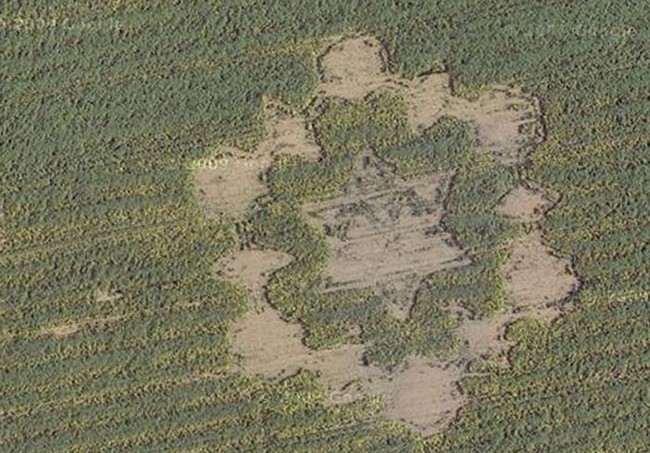 10. Something about that triangle makes me think “conspiracy theory.” 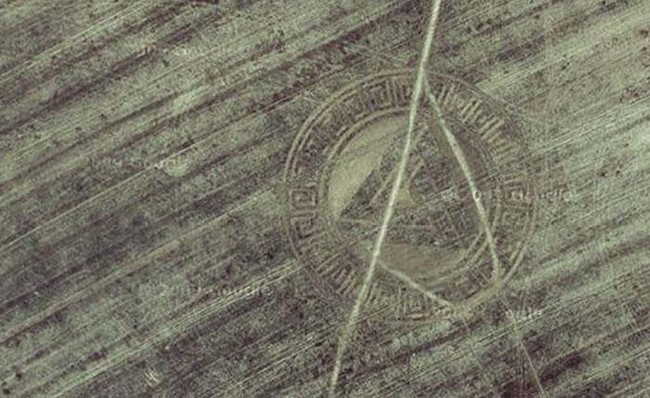 11. Now that’s what I’m talking about! A real-looking crop circle. 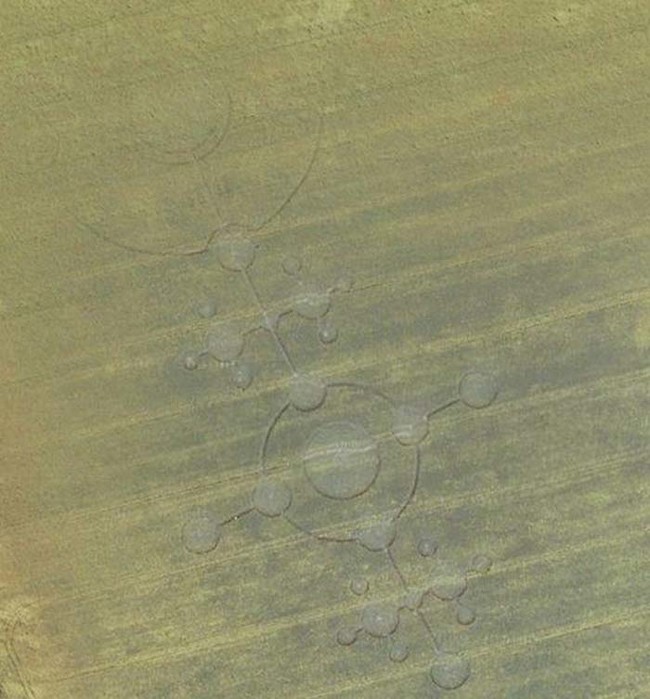 These crop circles are beautiful, but it’s a little discouraging to know that they were probably all made by humans rather than aliens. But who knows? Maybe there is a genuine crop circle or two on this list. I have heard before that aliens love to use FireFox…