We all love an underdog don’t we? Someone who won’t be bullied, who will stand up for themselves and their rights in the face of all powerful corporations and governments, they give us all hope that we little guys do have the power after all.

Often referred to as ‘nail houses’ or ‘holdouts’, cases such as these have become high profile media sensations, particularly in China where the brave homeowners receive widespread support against the perceived bullying of the powers that be. Anyone who has seen the movie ‘Up,’ or Australian classic ‘The Castle’ will identify with this!

Scroll down to see the astonishing examples below, and don’t forget to vote for your favourite!

Edith Macefield Refused To Sell Her Home Even After Being Offered More Than 1 Million Dollars For It. She Later Became The Inspiration For The Movie “Up 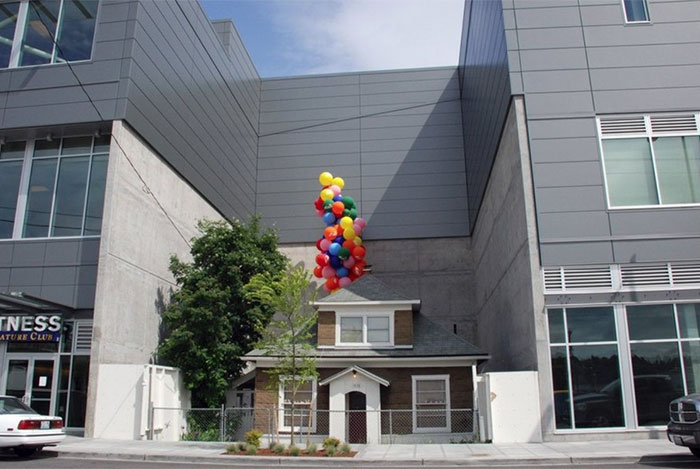 Mary Cook Had Refused To Sell Her Narrow, Handsome Home While All The Neighboring Homes Were Demolished. Today The House Sits Tightly Squeezed Between Its Giant Neighbors, Looking Much Like An Illustration From A Children’s Story Book 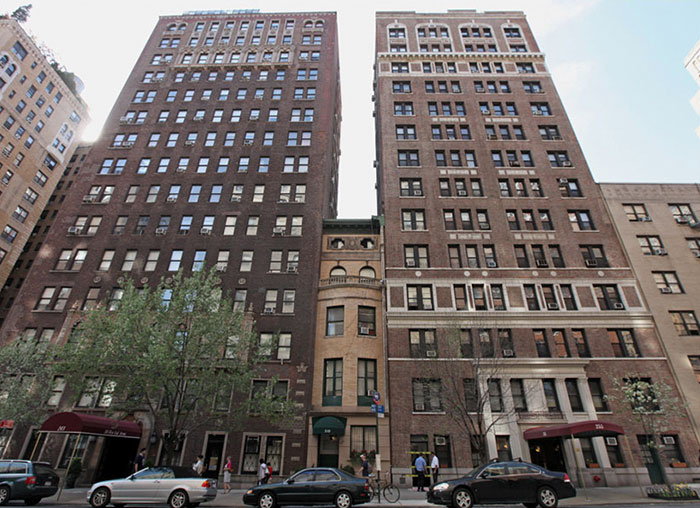 China’s Government Paved A Highway Around These Stubborn Homeowners. The Residents Eventually Moved Out But The House Had Become A Symbol Of Resistance Against Developers 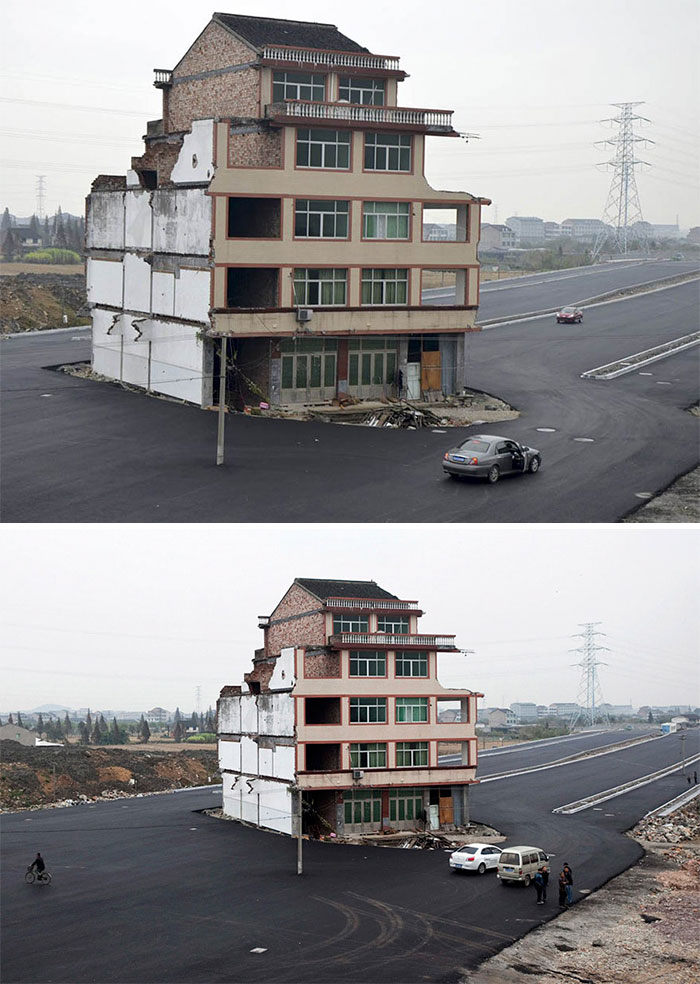 An Owner That Refused To Sell His House In Melbourne, Australia 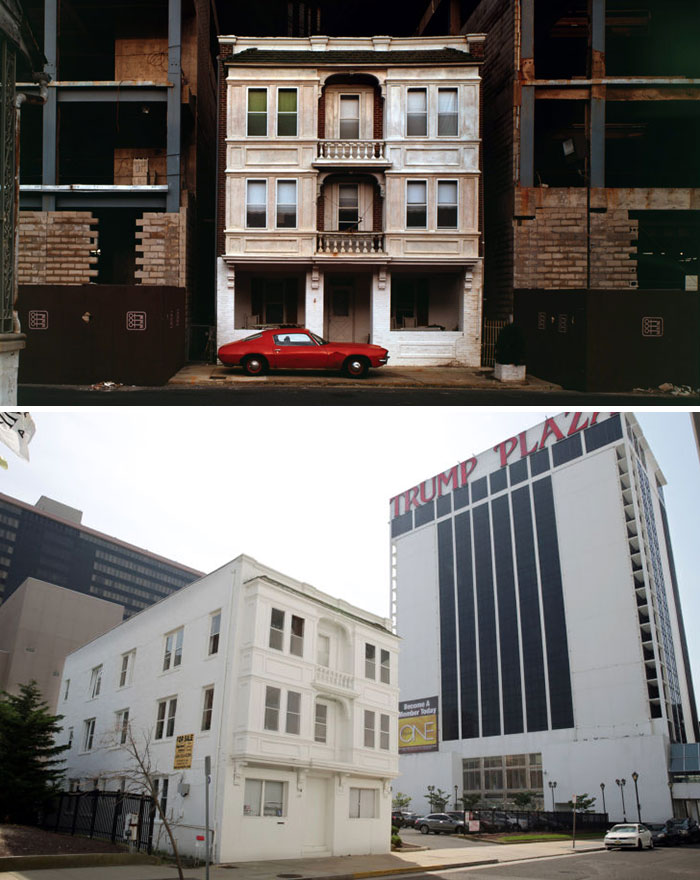 One Resident Of A Toronto Duplex Refused To Sell, So They Cut It In Half 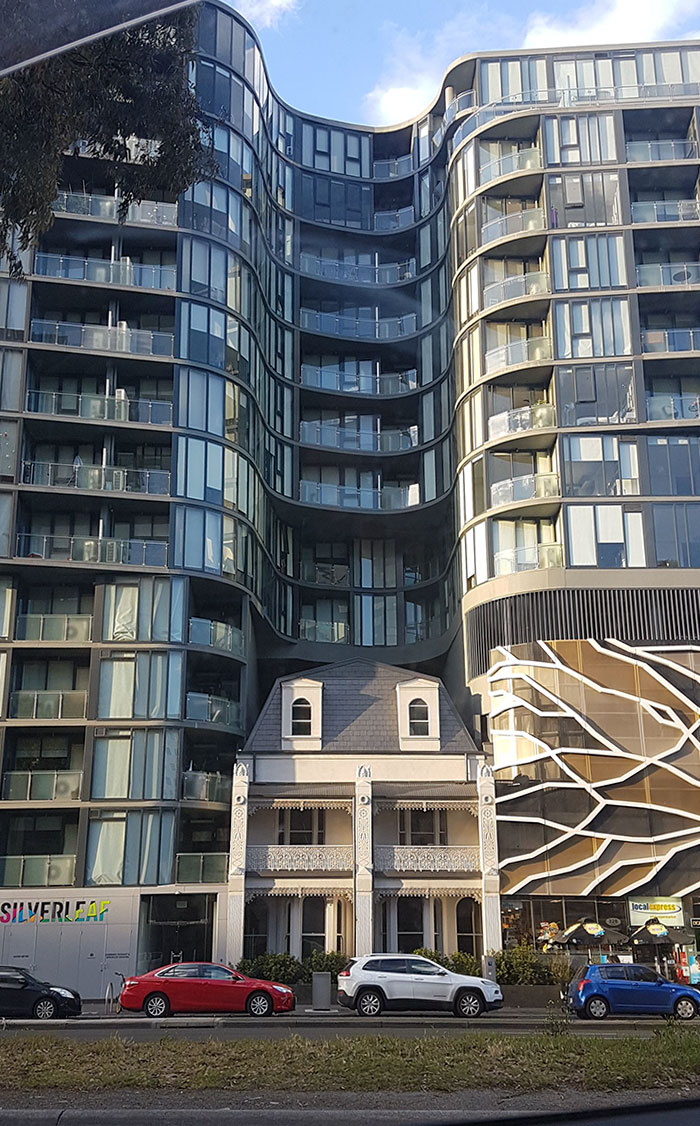 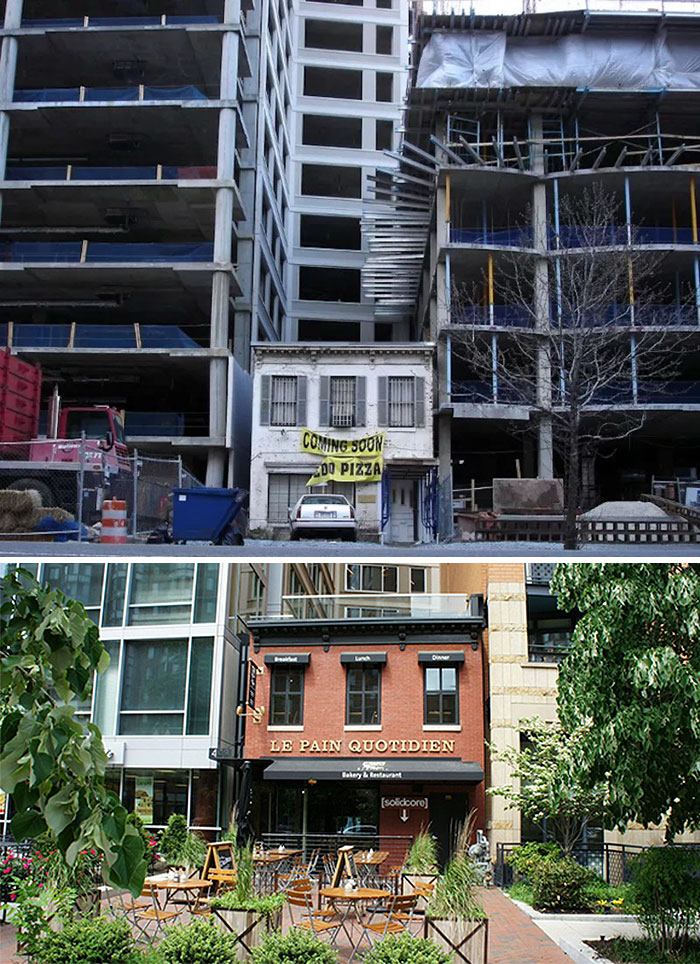 The House Of Austin Spriggs, Washington D.c. The Owner Was Offered $3 Million, Said No, And Later Sold It For $4 Million 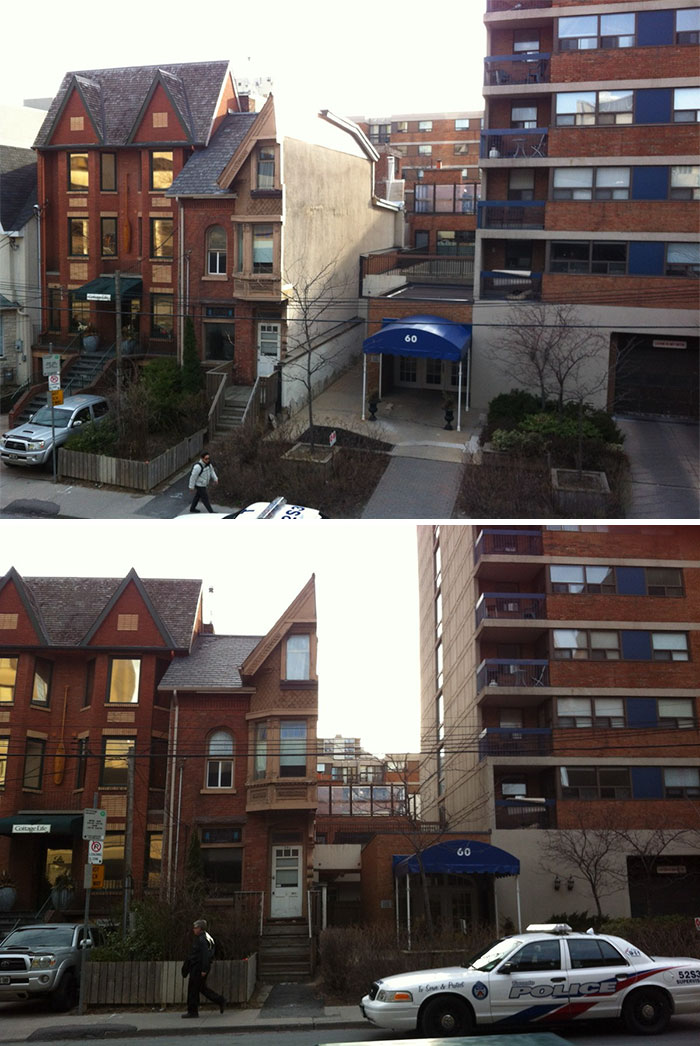 In Guangzhou, The Authorities Have Had To Build A Ring Road Around This Block Of Flats Because Three Families Would Not Budge 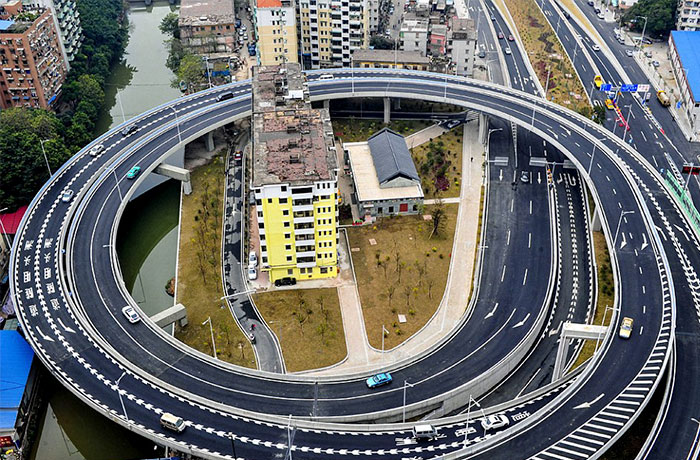 Living Under A Bridge 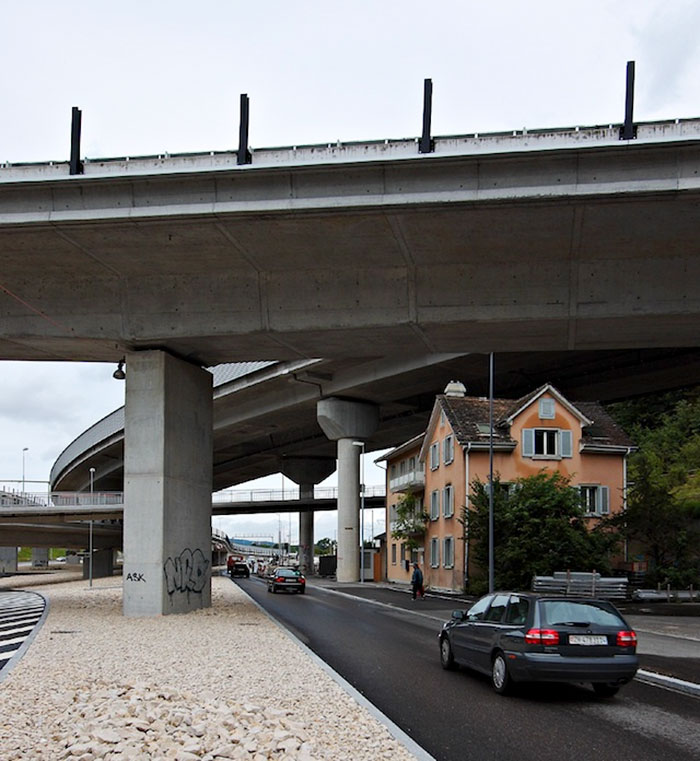 Farmers Live Stuck In Between Three Highways. Hundreds Of Households Were Relocated But The Government Wasn’t Able To Reach A Consensus With This Family 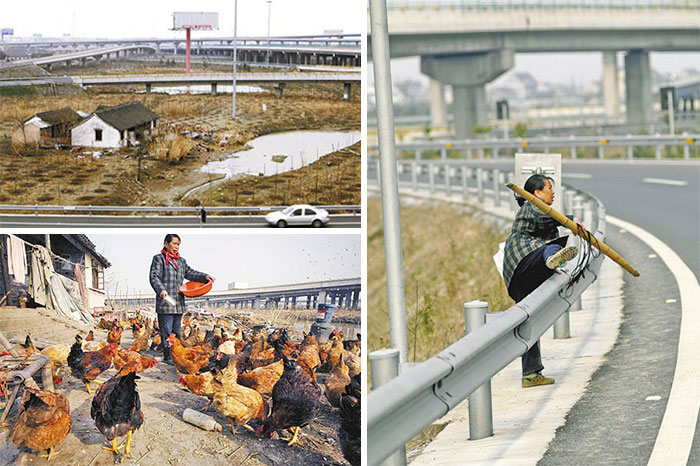 Randal Acker Refused To Sell His Small Queen Anne Victorian Home In Downtown Portland, So They Built A Huge Portland State University Residence Hall Around It 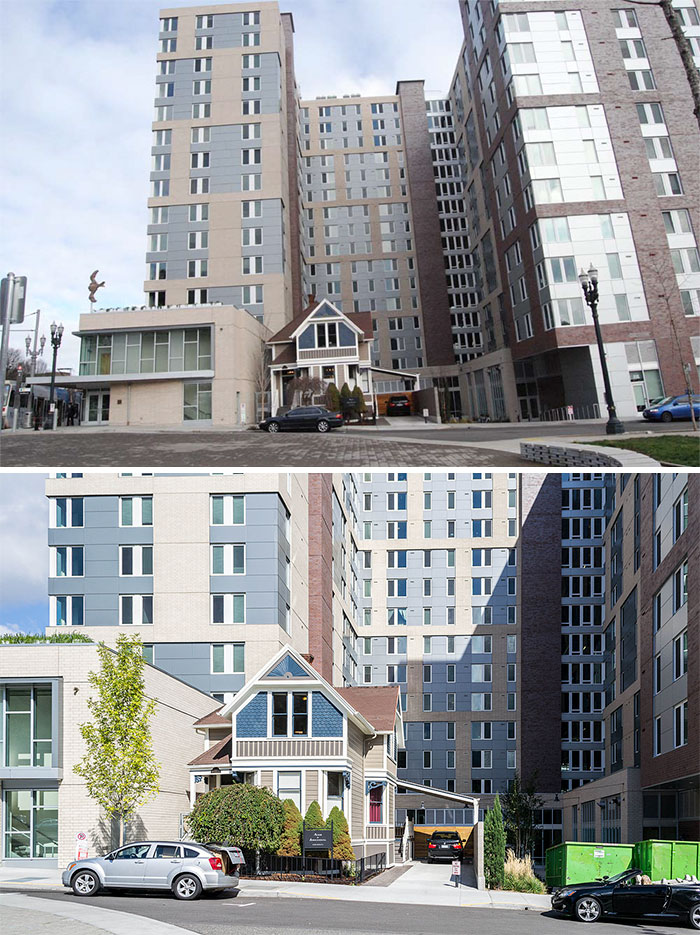