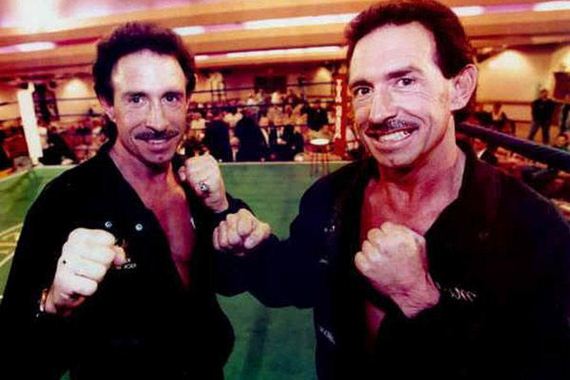 Jim Lewis and Jim Springer
Twins Jim Lewis and Jim Springer were adopted by different families at birth, and when they finally met at the age of 39, they found astonishing similarities. They both had a first wife named Linda and later married women named Betty. James Allen was what they both named their son, and they also both had a dog named Toy. Their medical histories were identical, and they also had the same habits such as woodwork (they both had shops in their garage), Chevys, and they both liked the same beach in Florida. 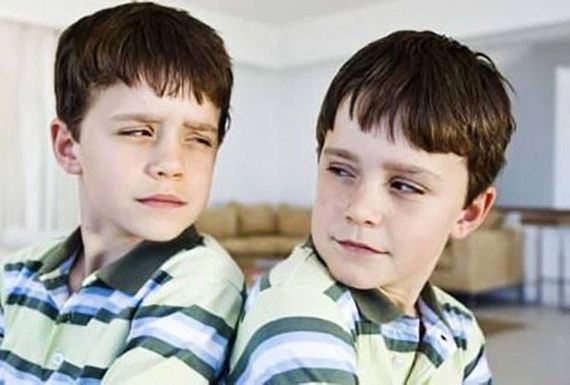 Damien and Richard were separated for a telepathy study, and Richard was given a bucket of ice water in a sound-proof booth while Damien was hooked up to a polygraph machine in a another studio. Richard plunged his hand into the water and let out a gasp. Back in Damien’s studio, an obvious blip occurred on Damien’s polygraph, as if he also let out the same gasp. After the water test, a cardboard box was given to Richard, which held a rubber snake. He was startled, and judging from the Damien’s polygraph again, his pulse rate jumped at the exact same time. 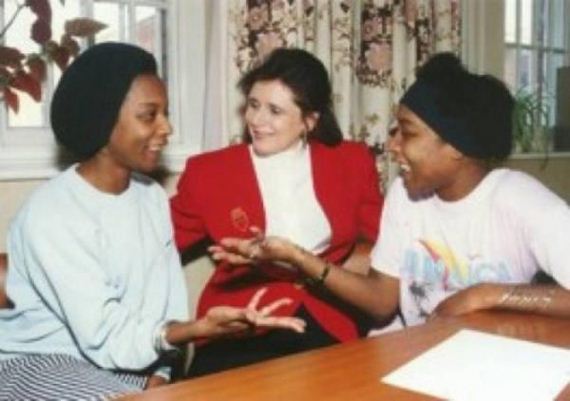 
Jennifer and June Gibbons refused to talk to anyone except for each other growing up, and spoke in their own made up language. They read tons of books at home, even wrote their own full-length novels, but refused to read or write at school.

Odd child behavior turned to petty theft and arson, and everything was topped off with a major crime spree in the 80’s that led to their stay at a high-security hospital for the criminally insane.

Toward the end of their 14-year stay, the twins told journalist Marjorie Wallace that one of them would not make it out of the hospital alive. On the day they were being transferred to a lower security hospital, Jennifer suddenly died 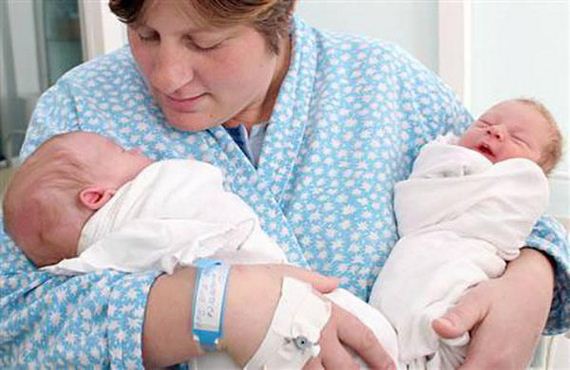 Twins from Romania have different years of birth. Catalin was born in December premature with 2 months in the pregnancy left. Thankfully, the second twin, Valentin, was not born until February because the doctors were able to wait to deliver him. This was due to the mother’s rare condition that gave her two uteruses. Both boys were healthy and were released from the hospital on the same day. 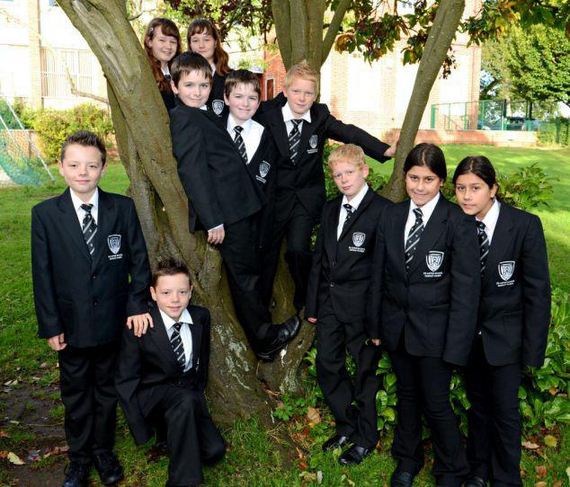 Lincolnshire, England, is home to a middle-school with a record that brings about a double-take. According to the Guinness Book of World Records, they have the most set of twins in attendance, with a mind-blowing count of 20. In one year alone, six sets of twins started the 7th grade. 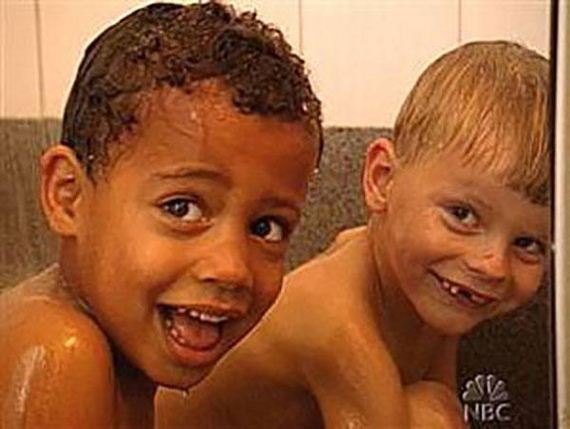 After many years of unsuccessful attempts to get pregnant, Dutch couple Wilma and Willem Stuart tried In Vitro Fertilization. Wilma soon became pregnant with twins. However, when the twins were born, Koen came out with blue eyes and pink skin, and Tuen had dark eyes and brown skin. The hospital made a “deeply regrettable mistake,” and it turned out that Koen was their child, but Tuen was not Willem’s son. A utensil had been used twice, and another man’s sperm was mixed with Willem’s. 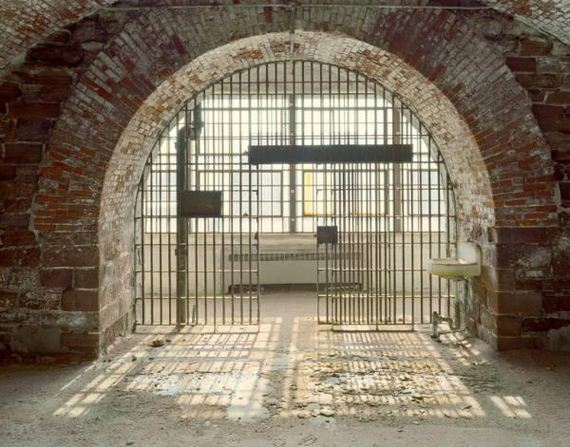 Ronald Anderson was arrested in 1993 for assaulting his wife. The only thing wrong with this was that a “Ronald Anderson” was already serving a 6-month sentence for the same crime.

It soon came out that he had a twin brother named Donald, who had already been to jail 3 times for Ronald’s crimes. He had even taken his place in the US Army so that his brother could continue being a civilian.

This became a habit, and every time Ronald would get in trouble, his brother would turn himself in under Ronald’s name. However, the last time it happened, Ronald was sentenced to 14 years for attempting to murder his wife, and the switcheroo stunt was over. 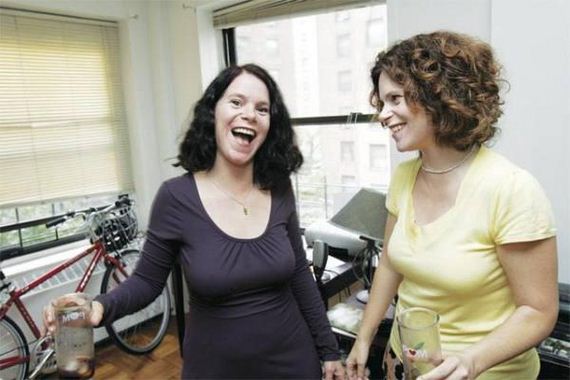 Separated at birth and adopted, Paula and Elyse did not meet each other until the age of 35 in 2003, when they realized that they lived very similar lives. They both were high school newspaper editors, went on to study film in college, and then became writers.

Perhaps the most interesting part about their story, however, is that they were purposely separated for a secret study on nature vs. nurture. The research was stashed in a Yale University archive because the lead scientist knew it would be criticized.

The twins have their own opinions on the study, regardless of what the research said. In an interview, Paula said “Since meeting Elyse, it is undeniable that genetics play a huge role- probably more than 50 percent.”