When archaeologists study the secrets of our past, they look for all sorts of clues about how people lived, worked, and entertained themselves in ancient civilizations. Surprisingly, some of what they find is not all that different from how we live today!

However, any archaeologist can tell you that the real thrill of what they do lies in the discoveries they make that are totally unexpected. While it’s satisfying to find an object and identify it right on the spot, sometimes the objects that cannot easily be explained are the most fascinating of them all.


For instance, when a group of Bosnian villagers uncovered a mysterious stone orb deep in the forest of Zavidovići, they knew they had a real mystery on their hands…

When villagers discovered a giant stone sphere in a forest in Zavidovići, Bosnia, they quickly contacted archaeologists to help them investigate the strange object. The sphere was approximately five feet in diameter and was largely made of iron. How long it had been there, however, was anyone’s guess. 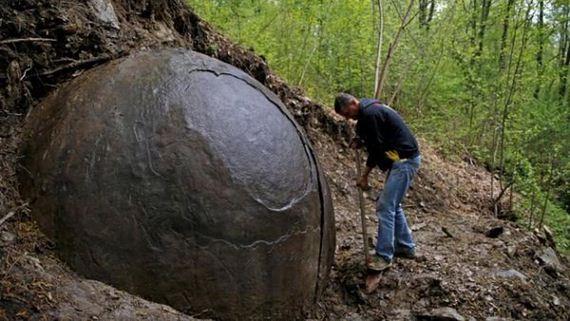 While the sphere’s origins remained a mystery, one researcher by the name of Semir Osmanagić thought he was onto something in revealing its secrets. In fact, he believed it could be the key to unlocking the secrets of an ancient civilization. 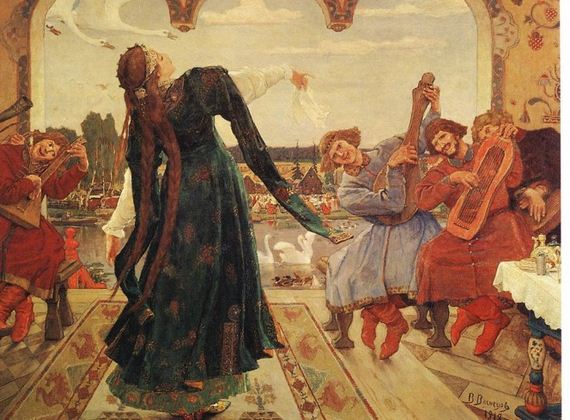 Semir argued that the sphere was actually a relic from more than 1,500 years ago—and it wasn’t the only one in existence. He said that spheres like these were commonly found in 1970s, but have become more rare because people tended to destroy them to see if their centers contained gold, as was rumored. 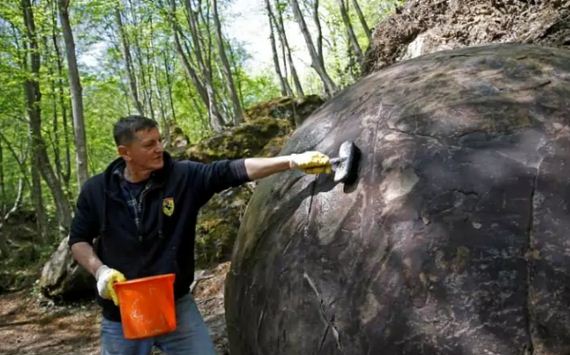 Known as the Bosnian “Indiana Jones,” Semir was known for making outrageous claims before. For instance, he previously argued that there was a 12,000-year-old system of underground pyramids in Bosnia’s Visoko Valley; this claim had been thoroughly debunked. 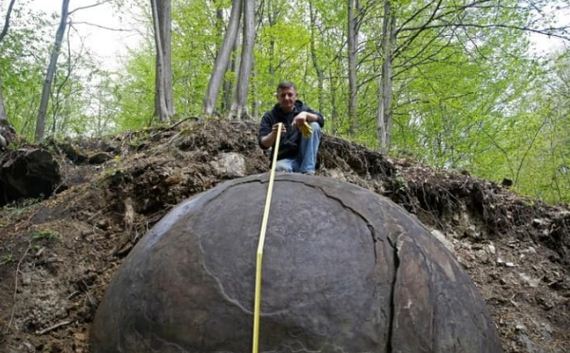 This sphere may, in fact, not have been manmade at all. Dr. Mandy Edwards of Manchester University believed that the sphere was formed by “precipitation of natural mineral cement within the spaces between sediment grains,” a process known as concretion. Either way, there was one thing that everyone agreed on: a more thorough investigation was definitely required. 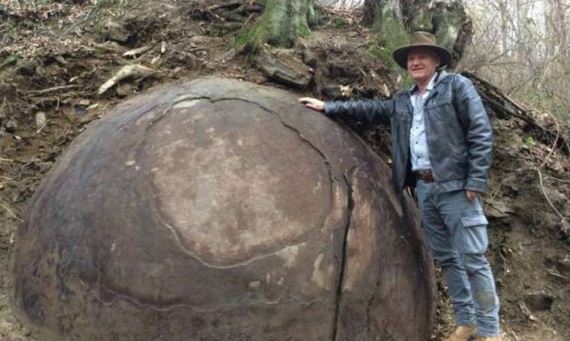 Semir still believes that there are pyramids in the hills of Bosnia. He began a serious excavation there in 2005, claiming that he found bricks and mortar. His unearthing process reshaped the hills, making them more resemble pyramids. However, the European Association of Archaeologists issued a statement proclaiming the pyramids to be a hoax. 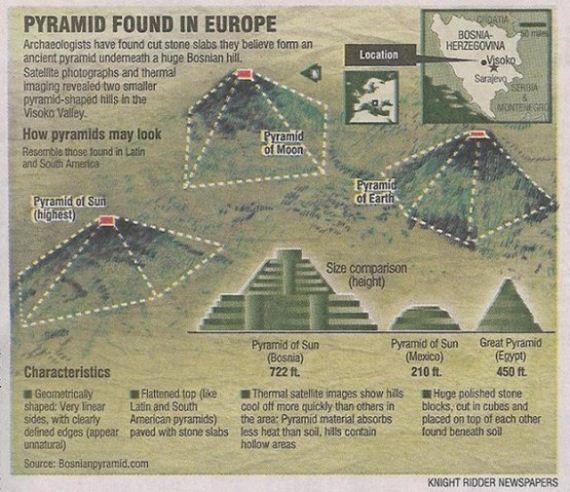 If this sphere really is the product of concretion, that doesn’t make it any less mysterious than if it had been left behind by an ancient civilization. Geologists still don’t entirely understand the concretion process, so when they find an example of it, they are fascinated! 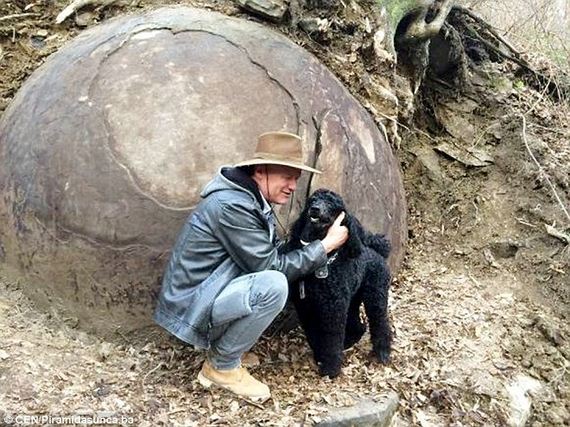 There are other spheres all around the world that have become popular tourist attractions. Very often concretions are harder than any of the other stones around them, which explains why, over the passing of time, they take on such specific shapes. 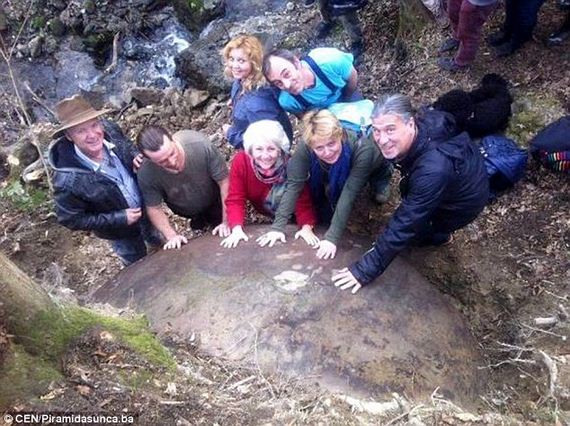 People love to visit the Moeraki Boulders, which can be found all along the beaches of New Zealand. They are a prime example of “cannonball concretions,” just like the Bosnian sphere. Geologists believe that they are more than 60 million years old! 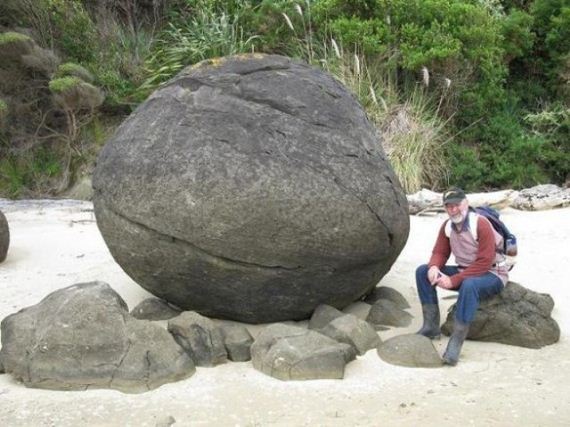 Was this sphere as controversial as the pyramids? Or was it simply a phenomenon of nature? Only time can tell!

Share this fascinating discovery with your friends below, and see what they think!