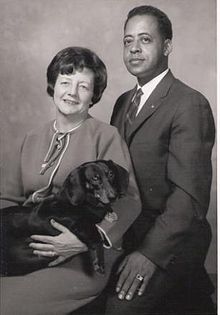 In the year 1961, an American couple by the name of Betty and Barney Hill, claimed to have been kidnapped on a UFO. The story went something like this:

After vacationing in Niagara Falls, the Hills drove in the night to their humble rural home in Portsmouth, New Hampshire. Just before arriving home, Betty noticed a bright point of light in the sky that moved erratically and silently. The craft suddenly began descending in their direction–it came so close that Barney could make out vague humanoid figures peering out of the craft’s windows. Barney reportedly said “the beings were somehow not human.”

The next thing they knew, they had traveled nearly 35 miles south with spotty memories of what occurred. 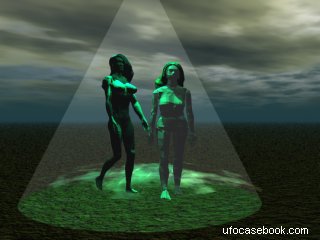 On the night of February 1988, Peter and his wife spotted strange lights fettering about in the sky. To their surprise the lights merely came and disappeared.

It was later in July that Peter began experiencing flashbacks of events he thought never happened. He began to recall waking up in the middle of the night being grabbed by his ankles, Peter tried to move but his body was completely numb. Standing by the edge of his bed were tiny, robe-wearing creatures congregated around the poor man. They repeatedly told him not to worry, because it would be just like the last time. Then suddenly, an alien pulled out a large needle and slowly started aiming it toward Peter’s head.

Those were the last memories of that night. 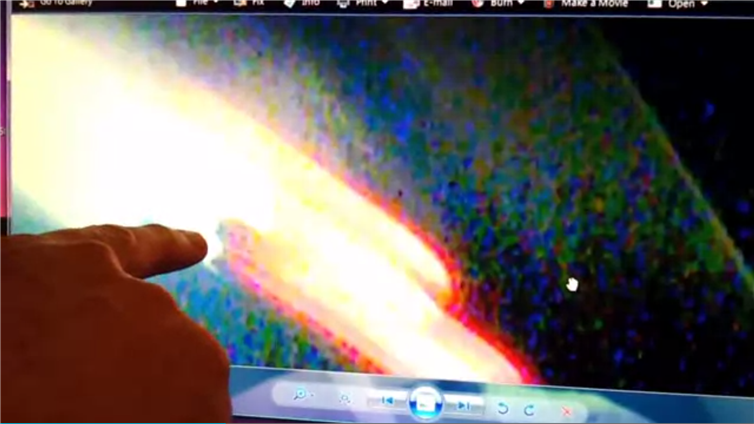 Ronny Dawson is a crude oil transport driver who works in Coleman County, Texas. As a transport driver Ronny regularly works long night shifts and drives through barren rural roads–it was inevitable that he would one day spot something.

One clear night, Ronny was inspecting some crude oil from inside large tank batteries. Being at a higher altitude, Ronny was able to spot a mysterious aircraft flying over him. Fearing his life he quickly climbed down from the tanks and began recording the phenomenon. In the sky he saw pulsating orbs that rapidly changed altitude and shape. Ever since then, Ronny continued to see these lights–a reminder that someone or something is watching. 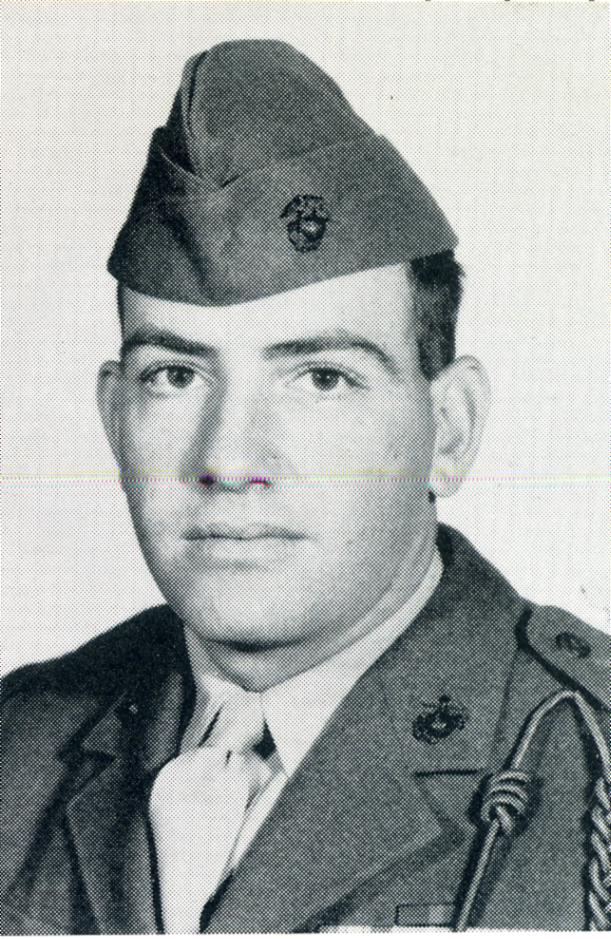 Air Force Sergeant Charles L. Moody was observing a meteor shower in the desert of Alamogordo, New Mexico. At around 1:15AM he witnessed a glowing, metallic, saucer-shaped object lowering to the ground. It began wobbling in an unnatural way and slowly movedcloser toward Charles. Frightened, Charles frantically tried to start his car engine, but it just wouldn’t budge. His body suddenly turned numb, and the ship began emitting a high pitch sound. The mysterious air craft got so close that he could make out the ghoulish tall figures staring directly at him.

The alien trance ended abruptly and Charles found himself driving home at around 3:00AM. In the next few days he developed a rash that spread all over his body.

5. The real Men in Black 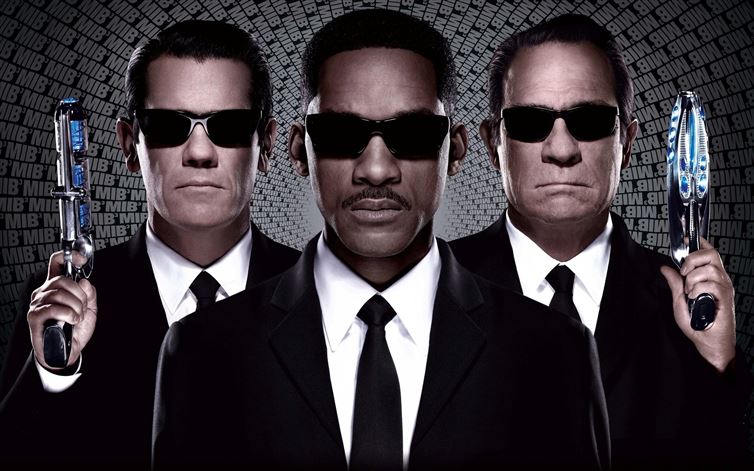 You’re probably familiar with the Men in Black series, a collection of films depicting a secret government agency bent on keeping the existence of aliens a secret. What you’re probably not familiar with is that the movies were based on allegedly true stories.

In 1967 a man by the name of Robert Richardson was driving in the dead of night in Toledo, Ohio. Suddenly, Robert hit a strange metallic object, which, he claimed, then vanished. Subsequent to the crash, he found a metal piece that he figured came from the object he hit. A few days later, two men, wearing black hats and sunglasses visited Richardson at his home at 11pm. They threatened to harm him and his wife, and eventually Robert was forced to give up the scrap of metal. 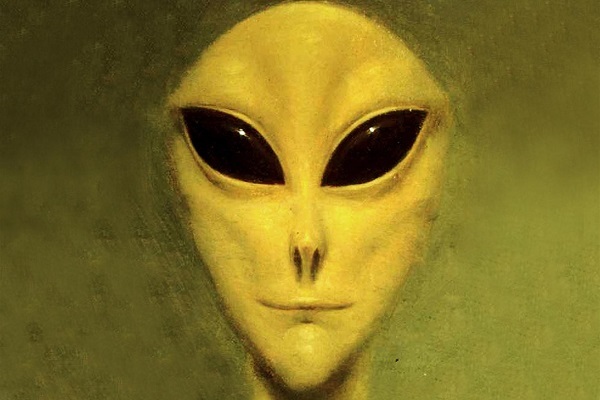 Whitley Strieber is a unique case in this list of alien phenomenon. He is a renowned author who penned the book “Communion,” a staple of UFO stories.

He was already a well-known author when he experienced his first contact. It was over the Christmas holidays in 1985, during a vacation with his wife and son. Whitley, sleeping in his isolated cabin in the northern part of New York State, was awoken by his alarm system. Expecting a burglar, he rushed to check out what the noise was. To his surprise, a creature appeared standing before him motionless and creepily.

Whitley was then taken to a mysterious ship where the creatures began mercilessly experimenting on him. He recalls long needles being directly stabbed into his brain and strange low voices. Whitley was never the same after that night, and still, we have no explanation for what happened. 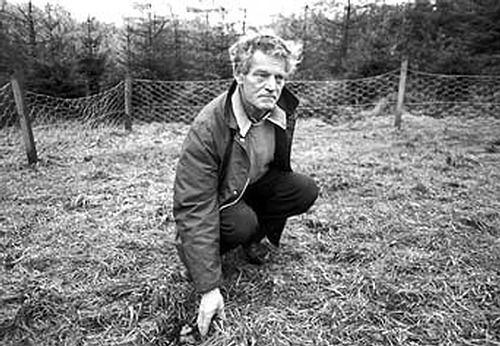 The Robert Taylor incident is a renowned case in the subject of ufology. According to the forestry worker, Taylor spotted a mysterious spacecraft in the skies of West Lothian, Scotland in 1979. After spotting the UFO, Taylor returned home ravaged with torn clothes and scratches all over his chin and thighs. He claimed that the “flying dome” was large, dark, and metallic. When the issue was taken up with the police, they merely passed it off as a criminal assault, making this UFO case the first to become subject of a criminal investigation.

On November, 1989, a housewife was allegedly drawn out of her 12th story window in Lower Manhattan. The woman was lifted up into a UFO that was covered in bright lights at around 3:00AM. In an interview, Linda said “The UFO open[ed] up almost like a clam and then I’m inside.” Two men, who were bodyguards, also witnessed the event with stories identical to Linda’s. There were also several witnesses who confirmed the event, some even thought it was a movie scene being filmed. The story never gained public traction and still remains a mystery.

Charles Hickson and Calvin Parker were fishing one day near Pascagoula, Mississippi on a cool October evening in 1973. They began hearing a strange whirring/whizzing sound and saw a vague oval-shaped object that was 30-40 feet across and 8-10 feet high with two blue flashing lights. Parker and Hickson later described beings emerging from the ship, each being five feet tall with bullet shaped heads. They had no eyes and grey winkled skin with claw-like hands.  The story blew up with reporters, UFOlogists and researchers covered every aspect of the story. The two men appeared on talk shows, gave lecture and interviews, and even published the book UFO Contact at Pascagoula.

Oddly enough, other stories began surfacing the same night of the spotting. Still, no explanation has been offered for what occurred on that eerie October night. 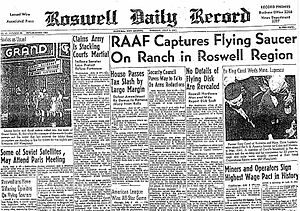 On June 14, 1947, William Brazel came across clusters of debris approximately 30 miles (50) north of Roswell, New Mexico. In an interview with the Roswell Daily Record, Brazel said he saw “a large area of bright wreckage made up of rubber strips, tinfoil, a rather tough paper and sticks.” In an FBI investigation, the government revealed to the public that the scraps of metal were remnants of a weather balloon, however, it was later revealed that it was probably a nuclear test monitor. The fickle and secretive government left people skeptical of the whole thing, making this an age old mystery.

11. Titus Livius Patavinus: One of the first UFO abductions 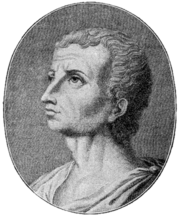 Alien sightings aren’t necessarily a new phenomenon. In fact in 214 BCE, roman historian Titus Livius Patavinus wrote in his book Ab Urbe Condita Libri (“Books from the Foundation of the City”) about seeing “ships in the sky” near Rome. These mysterious air crafts were described as “phantom ships” that were “gleaming in the sky.” Whether or not you believe in UFO sightings, the fact that they’ve existed since the Roman empire is a testament to their odd recurring nature. 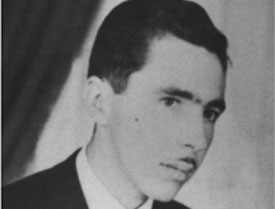 Antonio Vilas Boas was a Brazilian farmer who was abducted by extraterrestrials in 1957. At the time, Boas was a young 23 year old who enjoyed working at night to avoid the sultry hot weather. It was during his work where he saw a “red star” in the night sky. Immediately, the light abducted Boas, stripped him of his clothes, and covered him in strange gel. According to Boas, he engaged sexually with what appeared to be a female humanoid. It was later assumed that the female humanoid sought to procreate with Boas to create a space child. 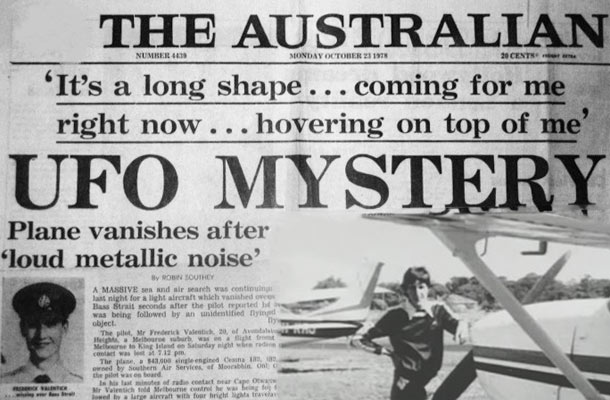 Twenty-year-old Frederick Valentich disappeared while training as a pilot over Bass Strait in Australia on October 21, 1978. Apparently, as he was radioing Melbourne air traffic control, the connection was lost mid-sentence. The last works of Frederick before his disappearance was “It’s not an aircraft.” 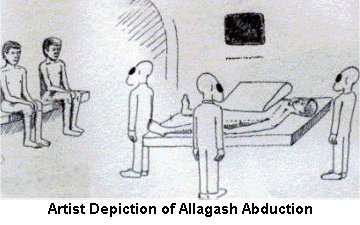 In 1976, twin brothers Jack and Jim Weiner and their two friends were on a fishing trip on the calm waters of Eagle Lake. They decided to make a fire on the banks of the lake when suddenly a bright object appeared in the sky. After being subjected to lie detector tests, hypnosis, and extensive examination, all four individuals told a story that was eerily the same. Each being abducted and subjected to humiliating and invasive testing, including the extraction of semen and other bodily fluids. 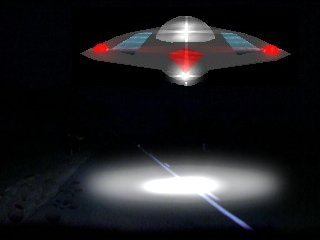 After midnight, the Cahill family were returning home after spending the day with some close friends. At first, as they drove through the inky black night, they noticed a row of lights mounted on a rounded craft with windows around it. Kelly, the mother of the family, recalled walking towards the path, without knowing why, and seeing a creature unlike anything they’ve ever seen. It was void of color and 7 feet tall, according to Kelly. Aside from the sighting, Kelly only has a strange triangular mark on her navel to prove the story.