They say opposites attract – just ask illustrator Bonnie Pang. She illustrates her life with her boyfriend in a comic series titled IT Guy & ART Girl and it’s absolutely adorable how the couple makes it work despite their different backgrounds. 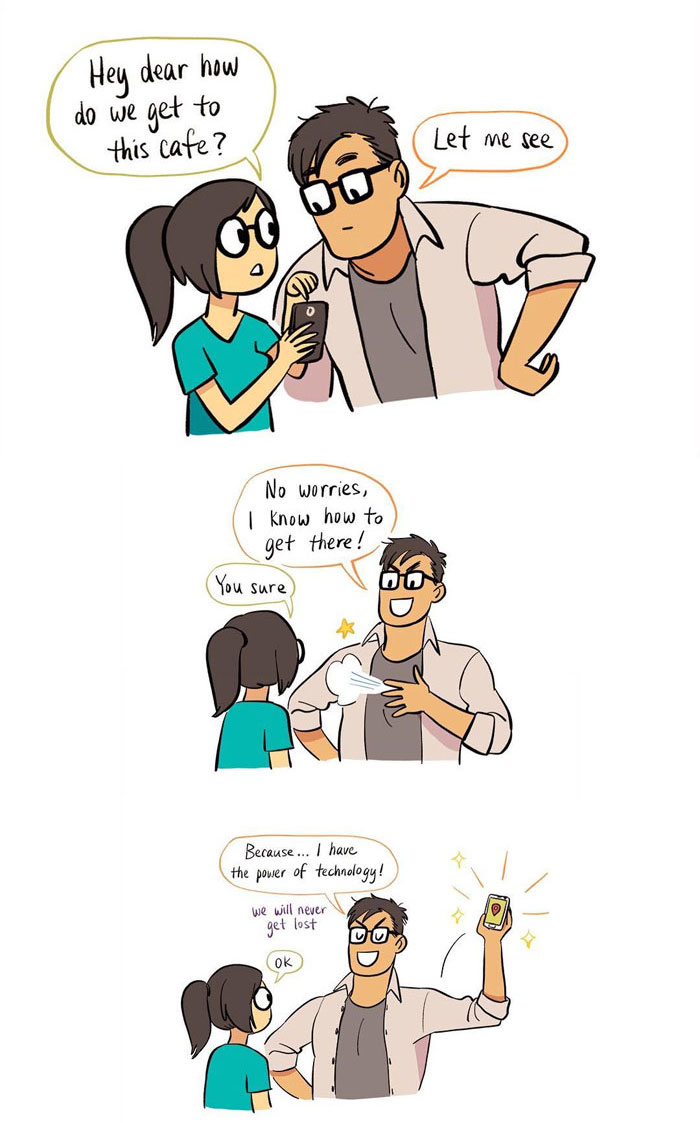 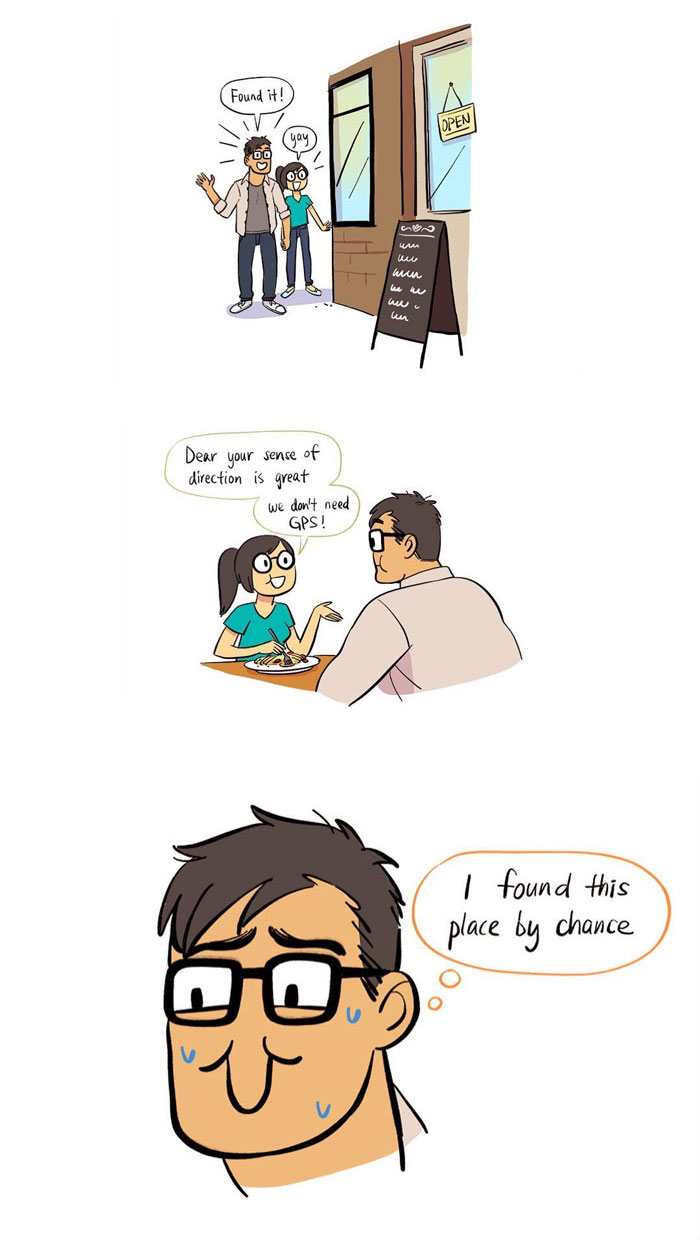 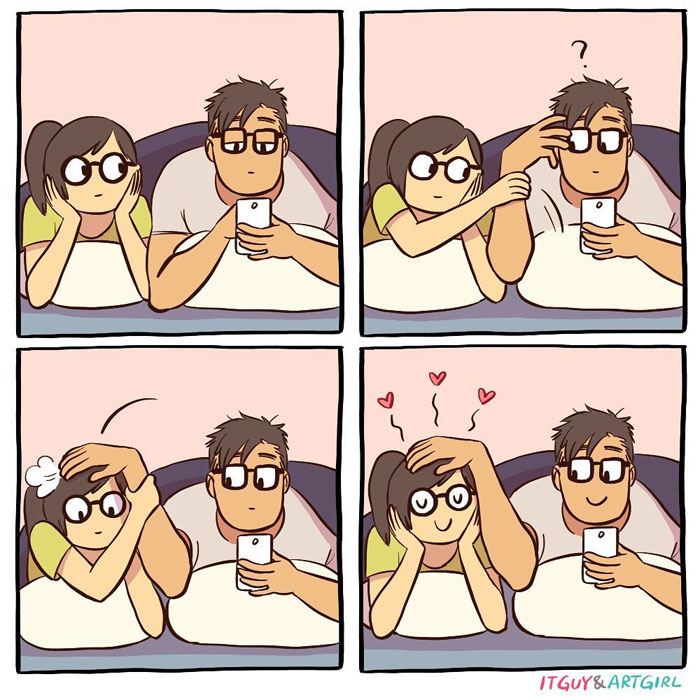 Bonnie said that while many of the Roar Street Journal comics were inspired by her own personal experience, IT Guy & ART Girl rely on them completely. “Sometimes, however, I exaggerate things a bit to make the story funnier,” says Bonnie. “So please, don’t believe that every story in the series had happened exactly the same way in real life, too!” 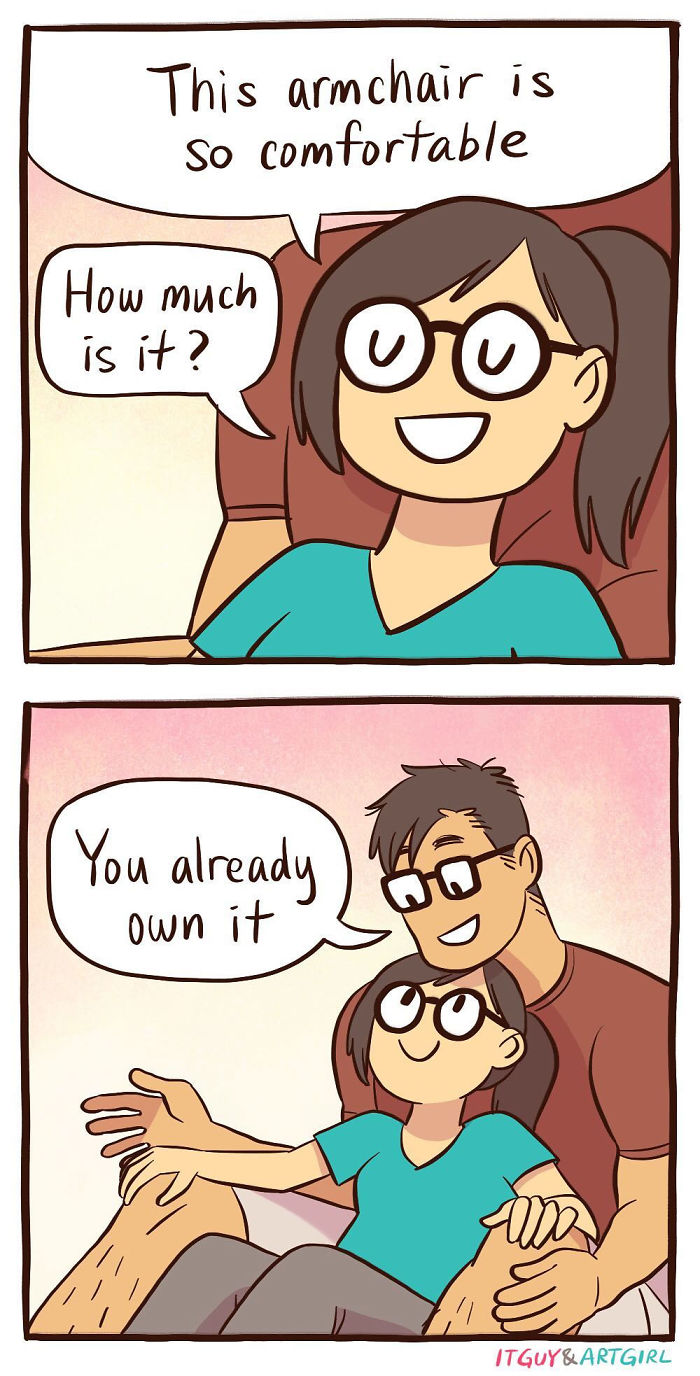 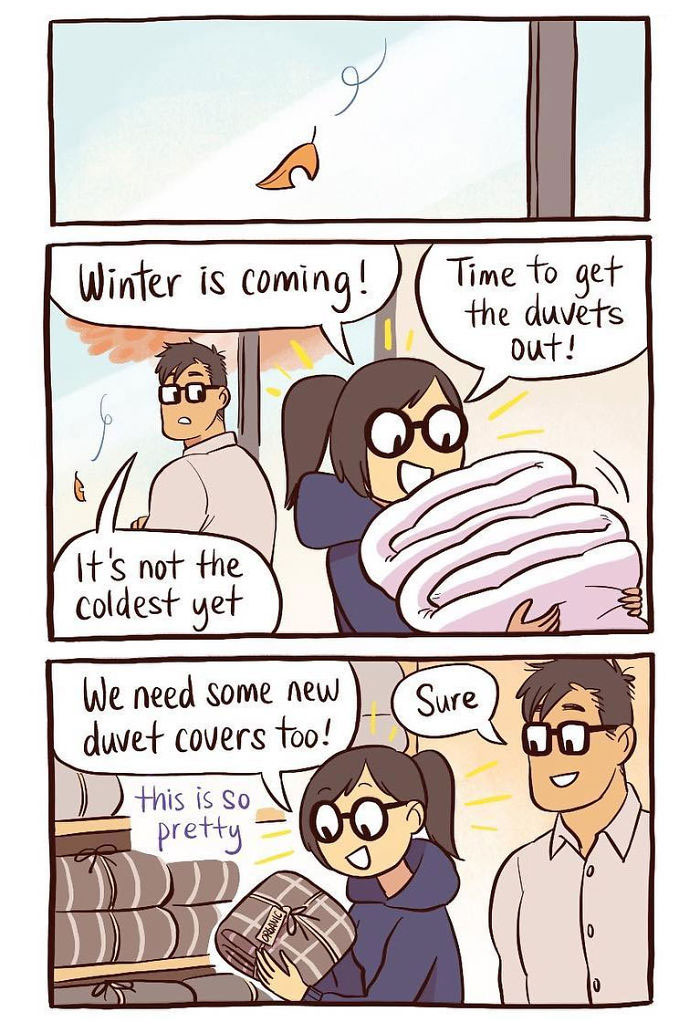 Bonnie says she has many ideas to turn into comics and doesn’t fear of hitting a creative block anytime soon. She’s even thinking about making a sub-series that focus on topics like Milky the dog, getting married and going on trips. 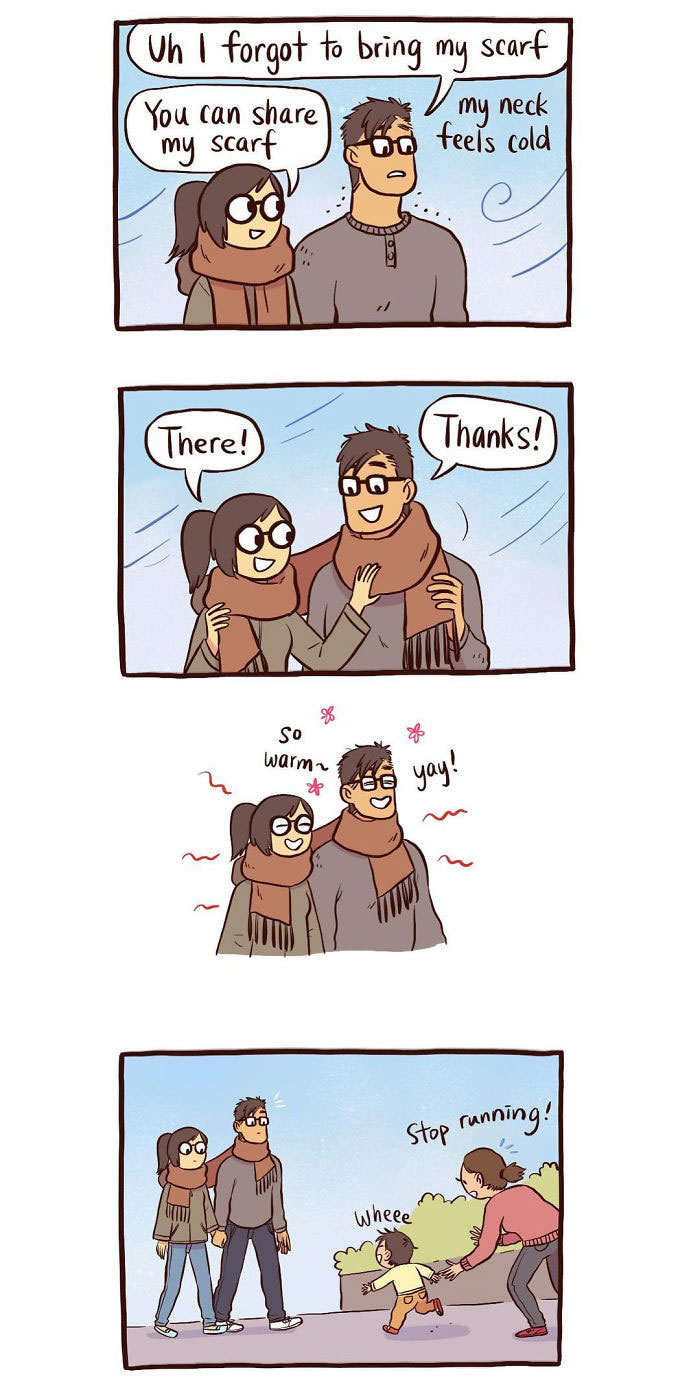 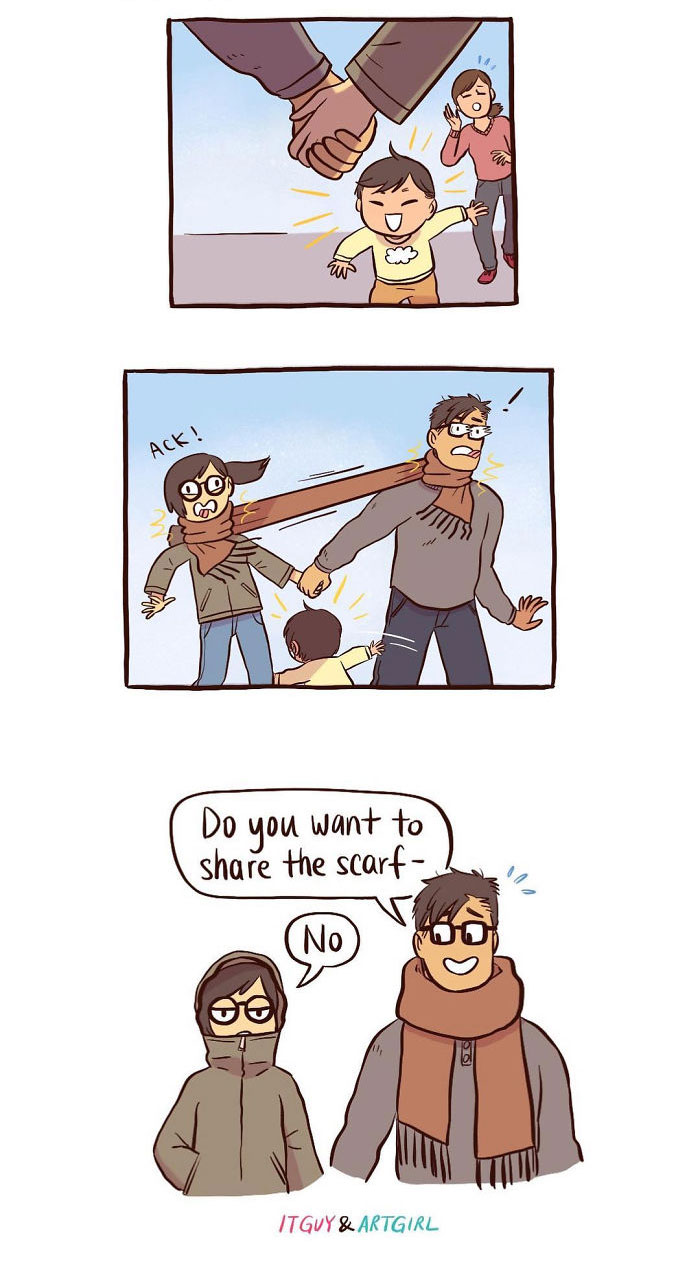 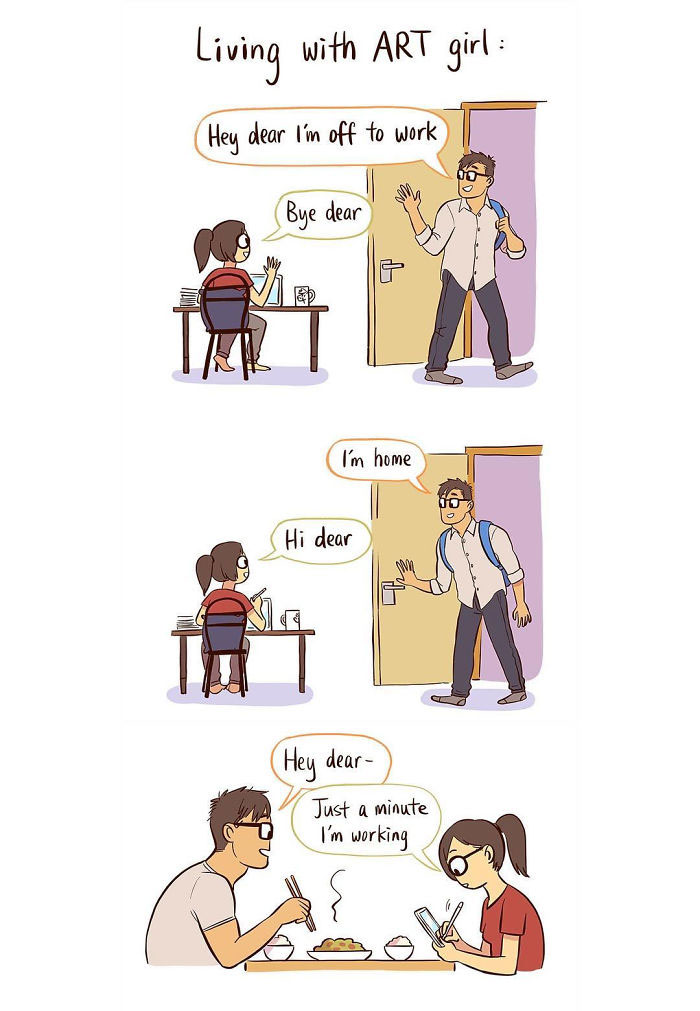 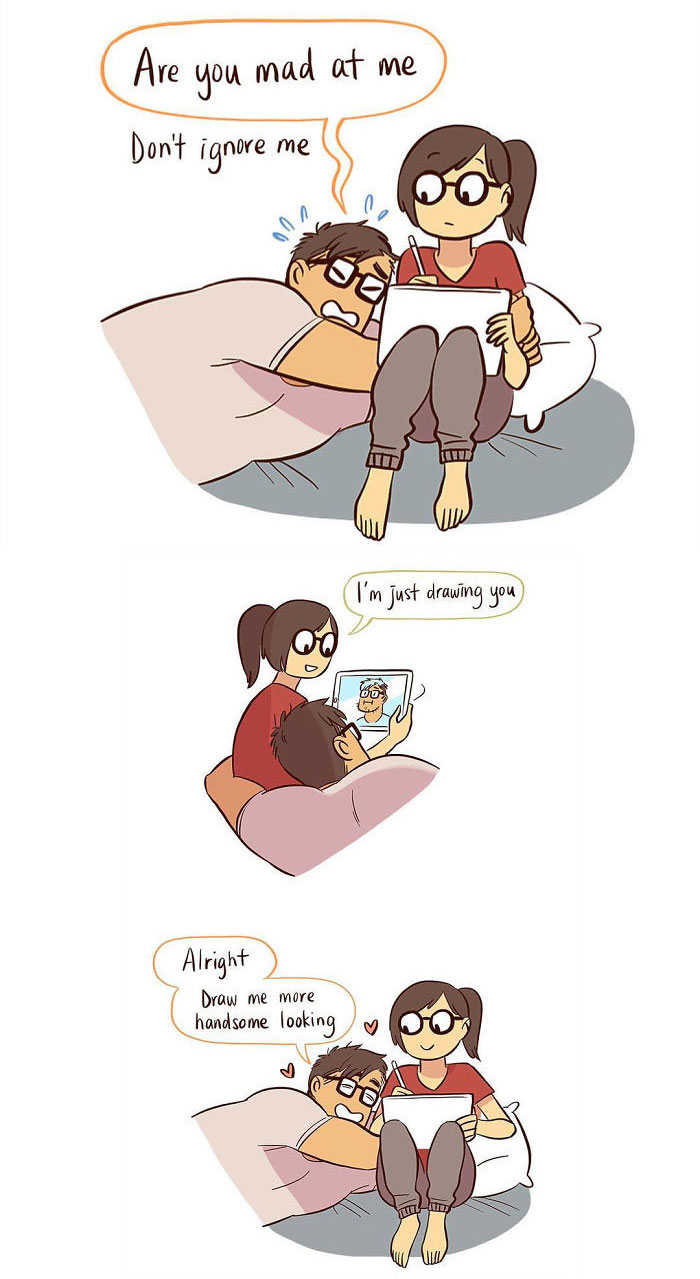 The artist says that her boyfriend loves her comics and even laughs out loud at some of them. “He’s been a big supporter and I’m very thankful for that. I’m lucky to have a partner who has a positive outlook and often cheers me up,” says Bonnie. “Everyone can feel bad, but when I focus on bringing more happiness to the world, it makes my life more meaningful. I love reading reader comments and messages about how the comics/art brightened their day.” 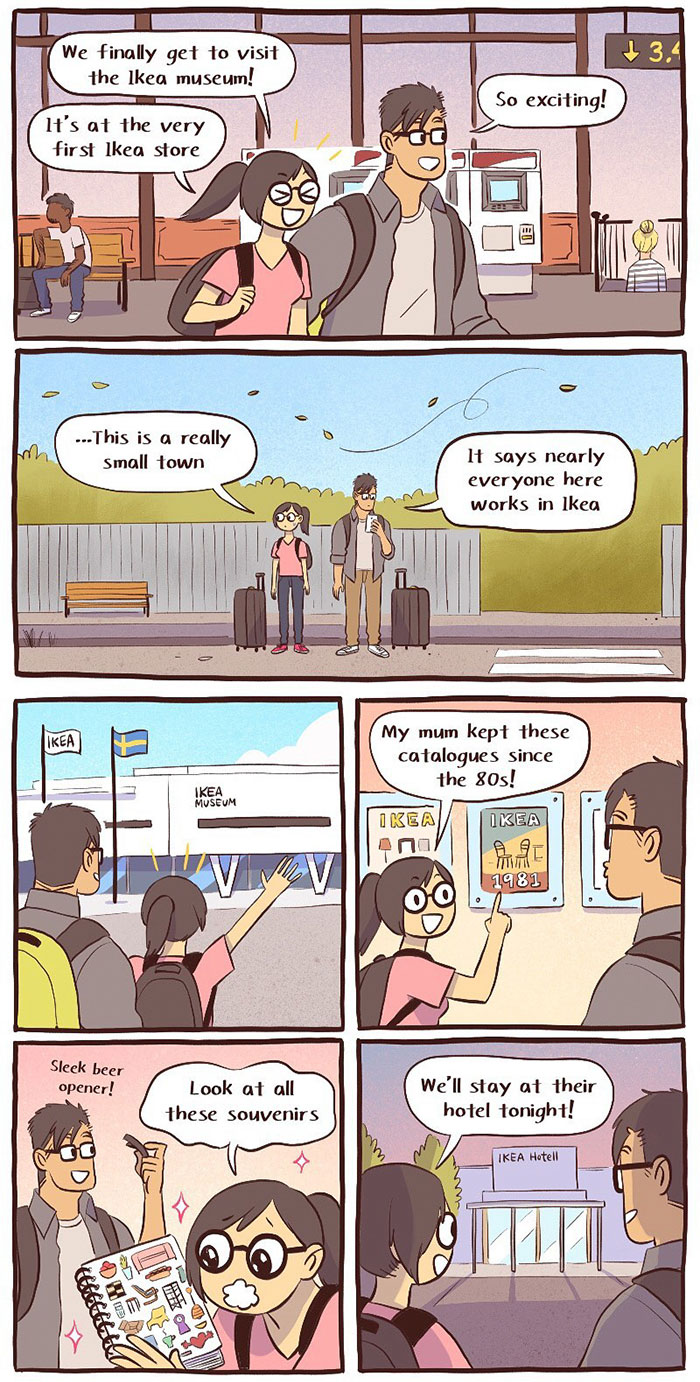 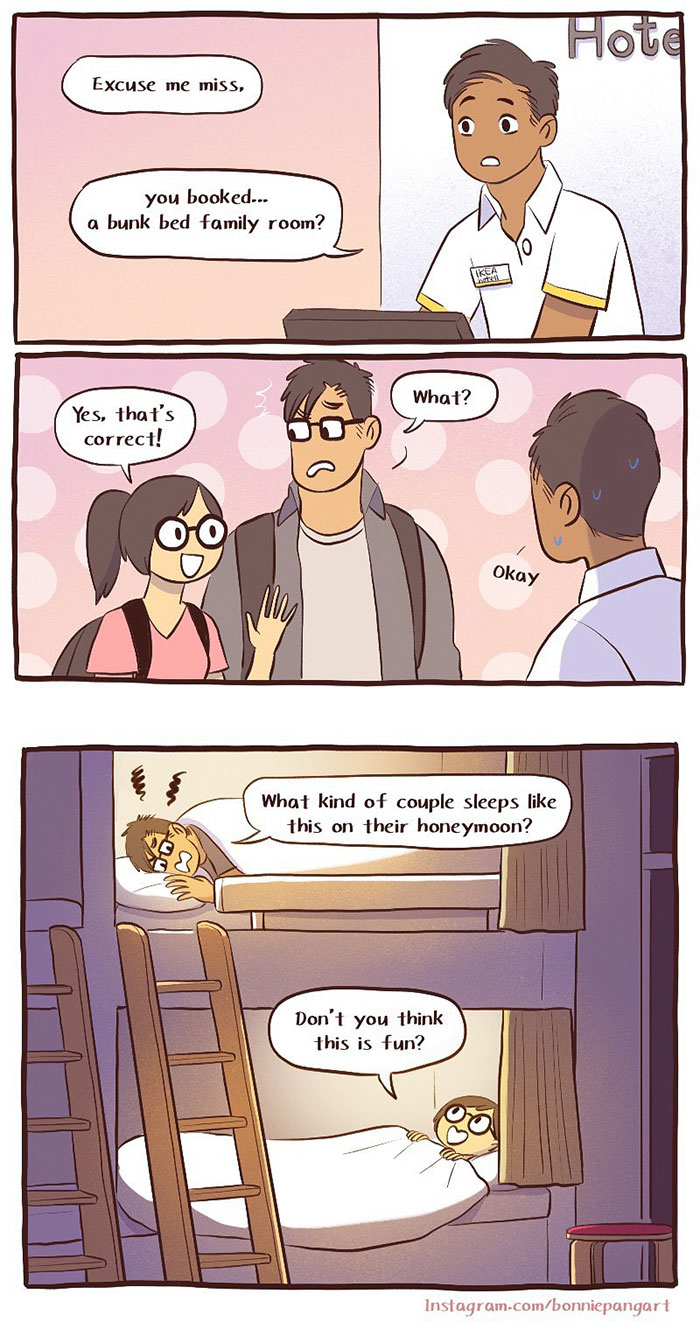 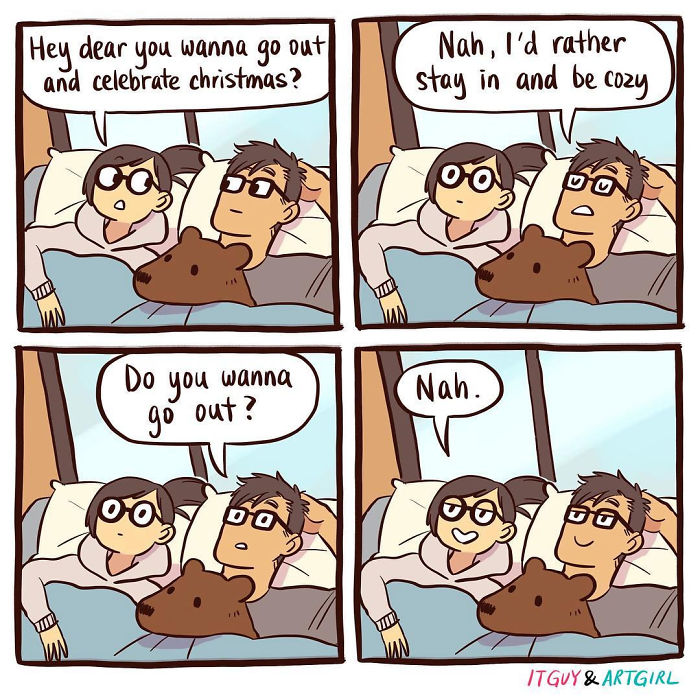 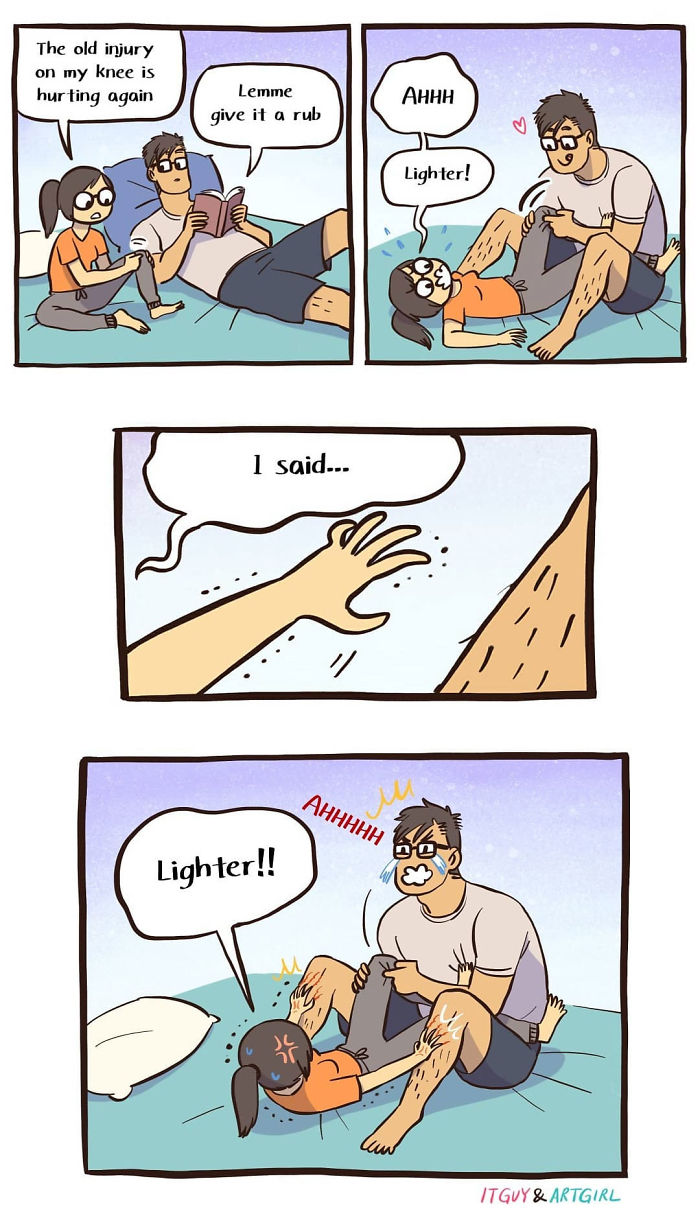 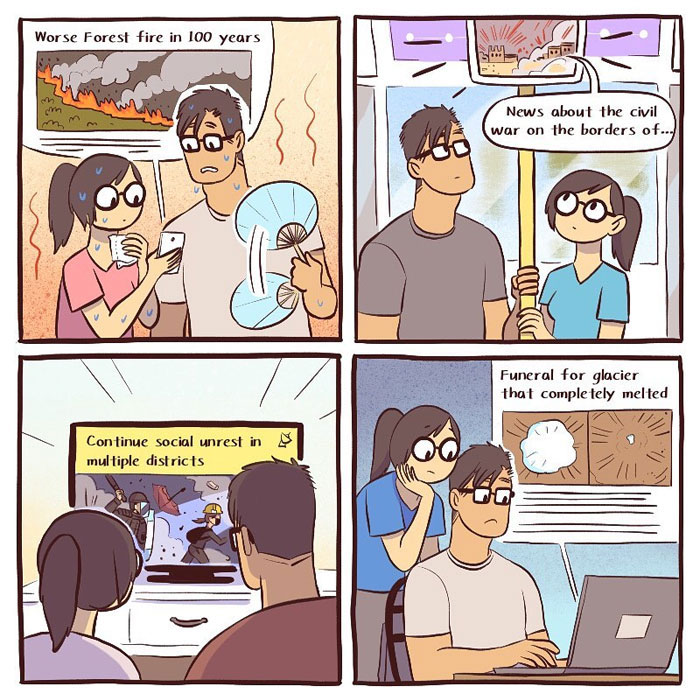 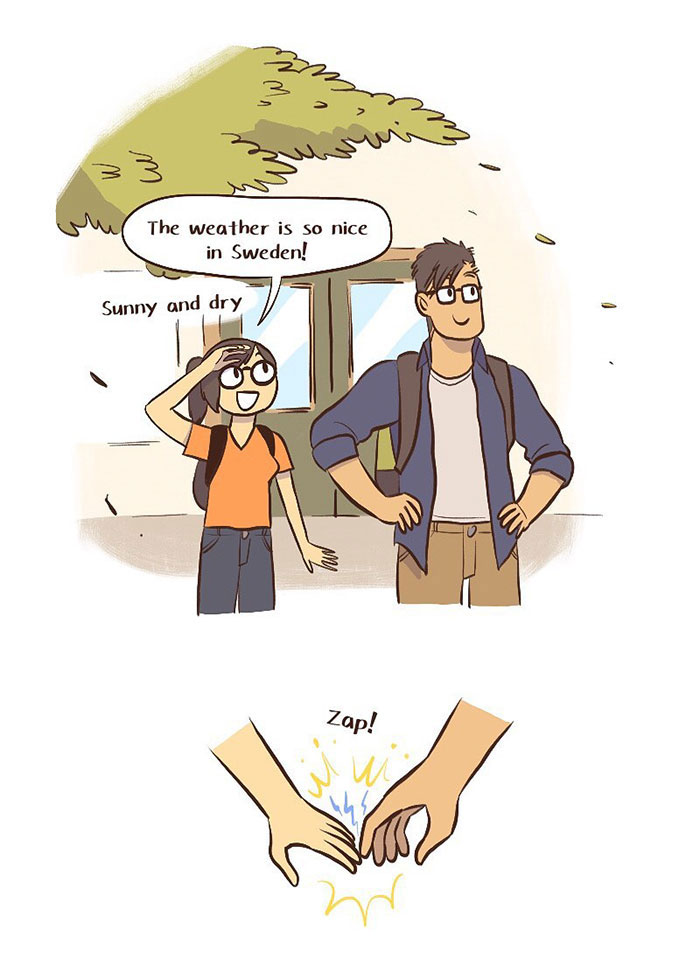 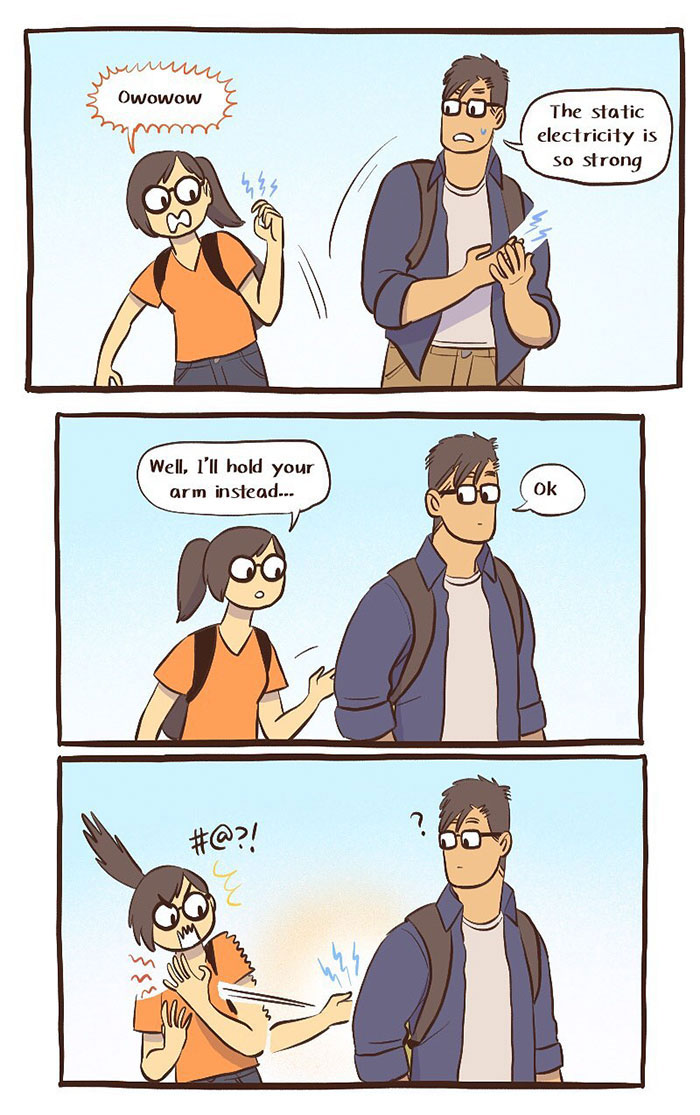 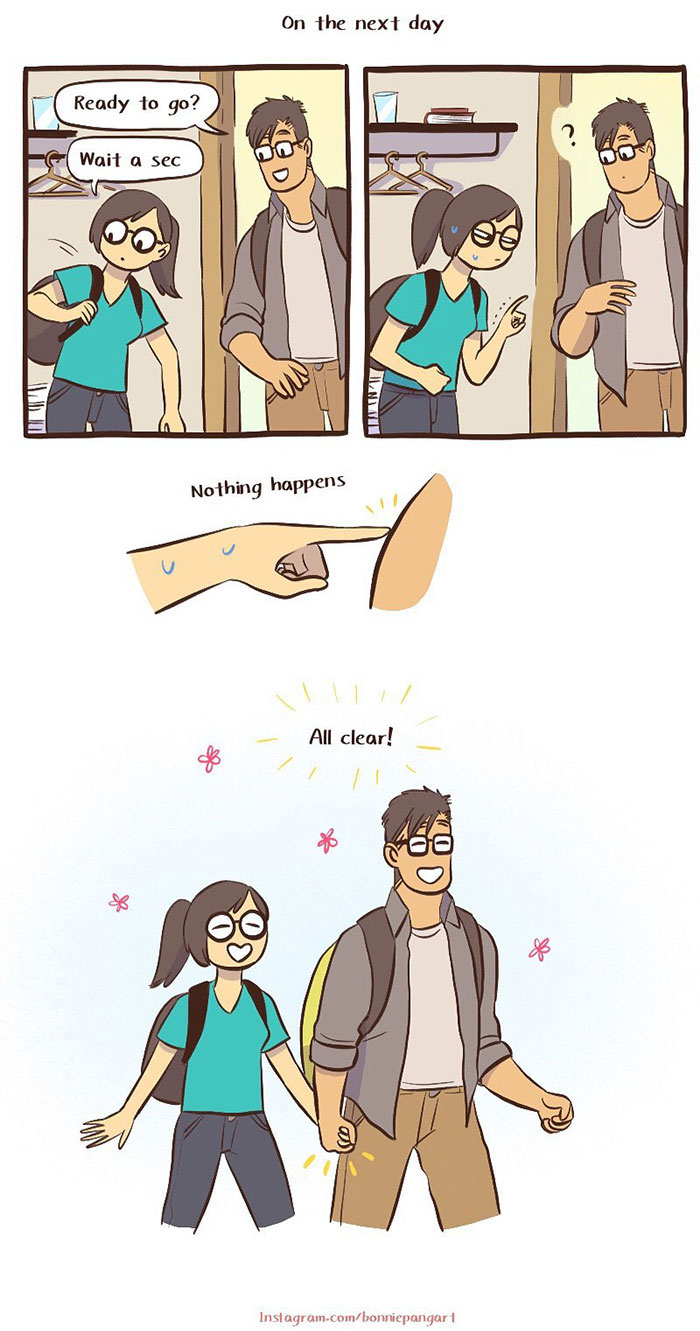 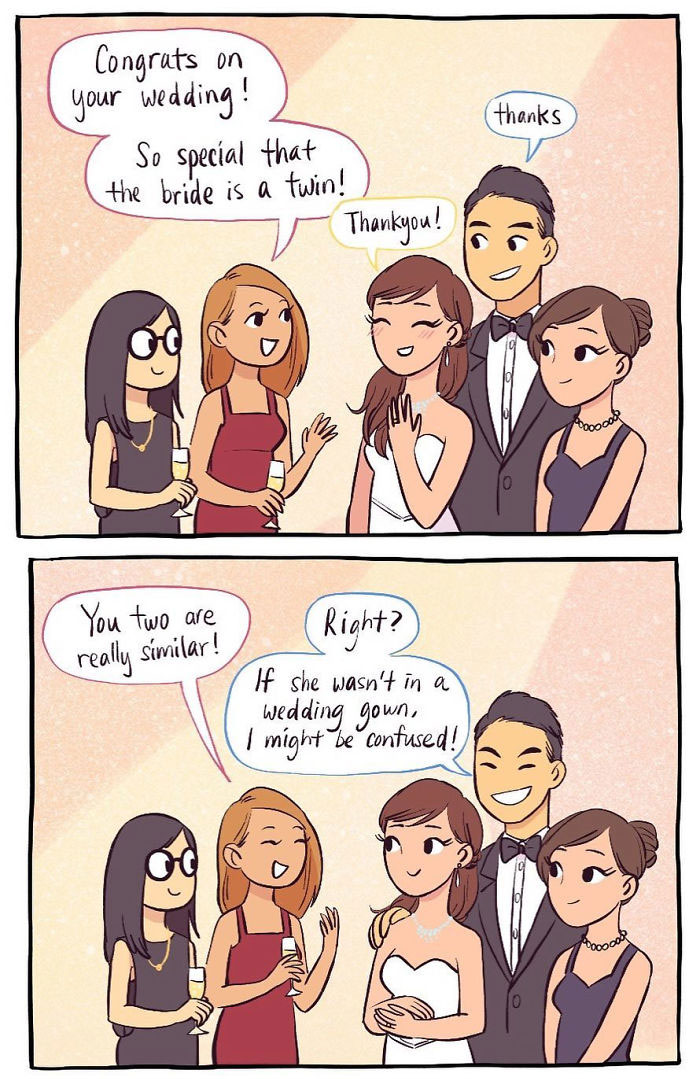 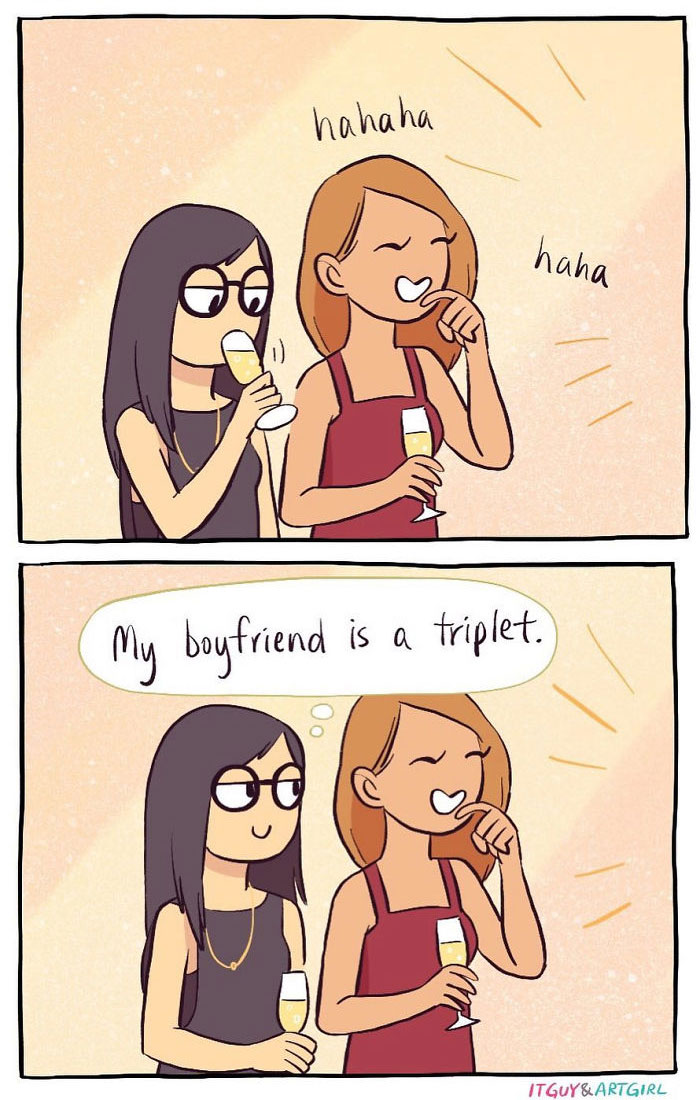 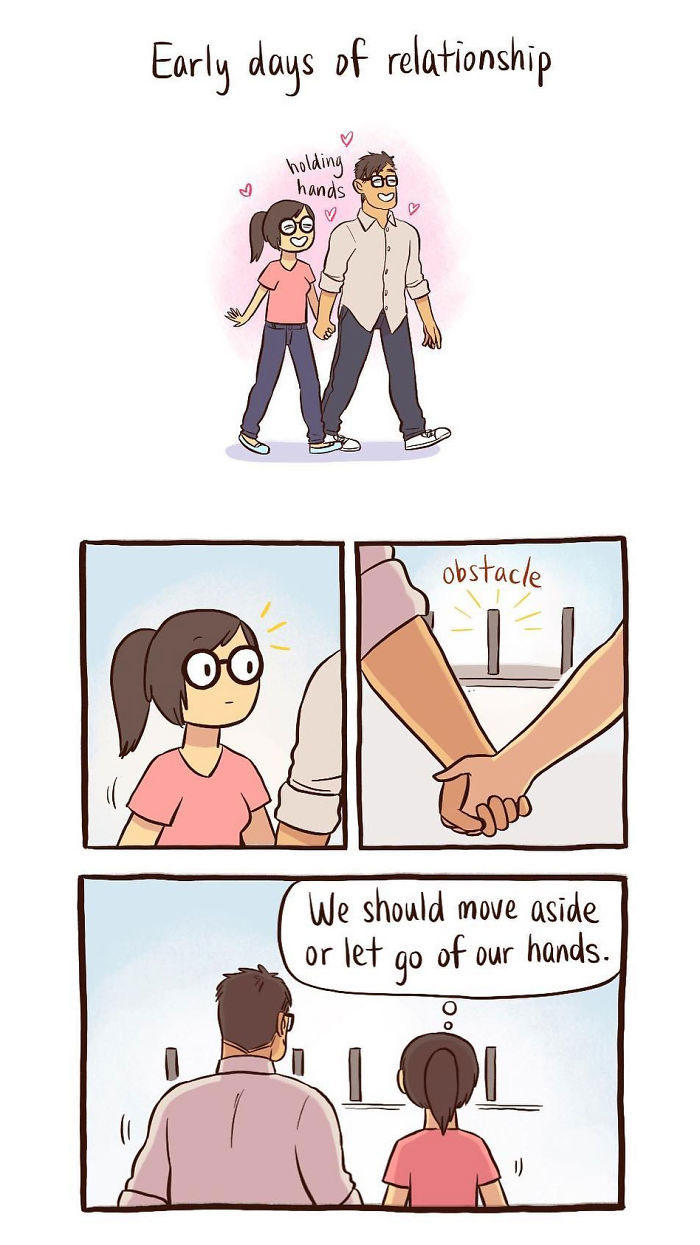 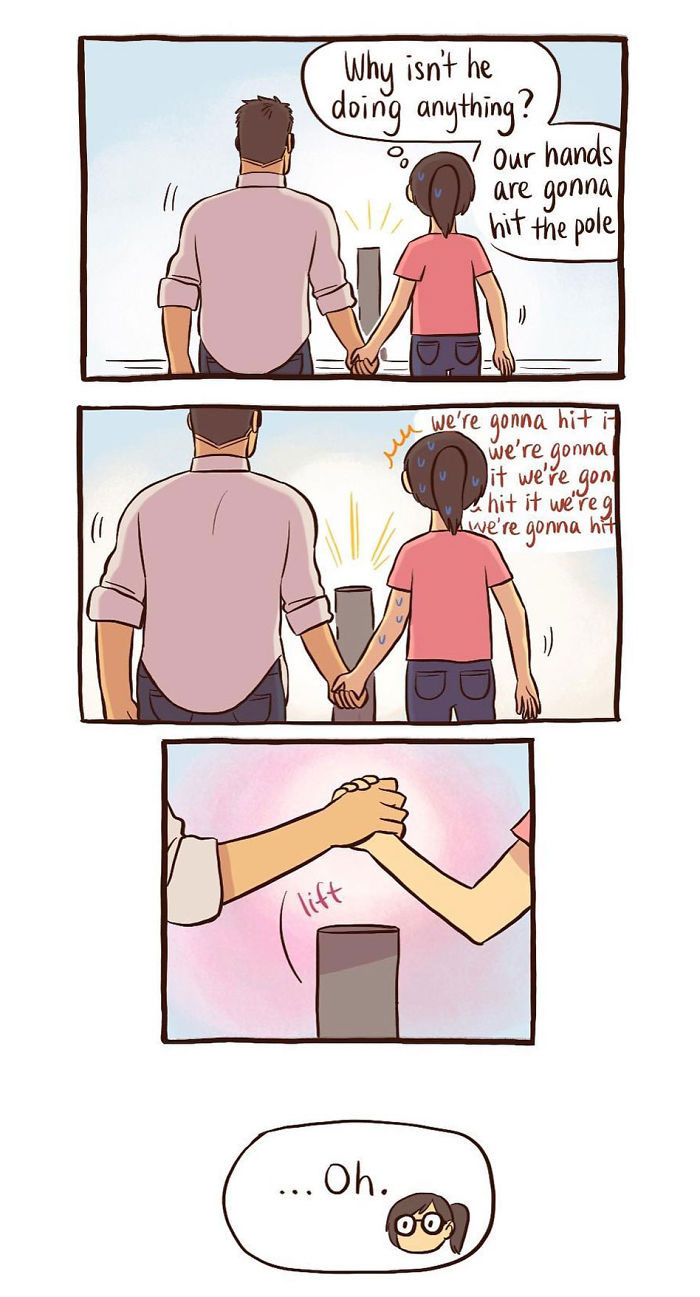 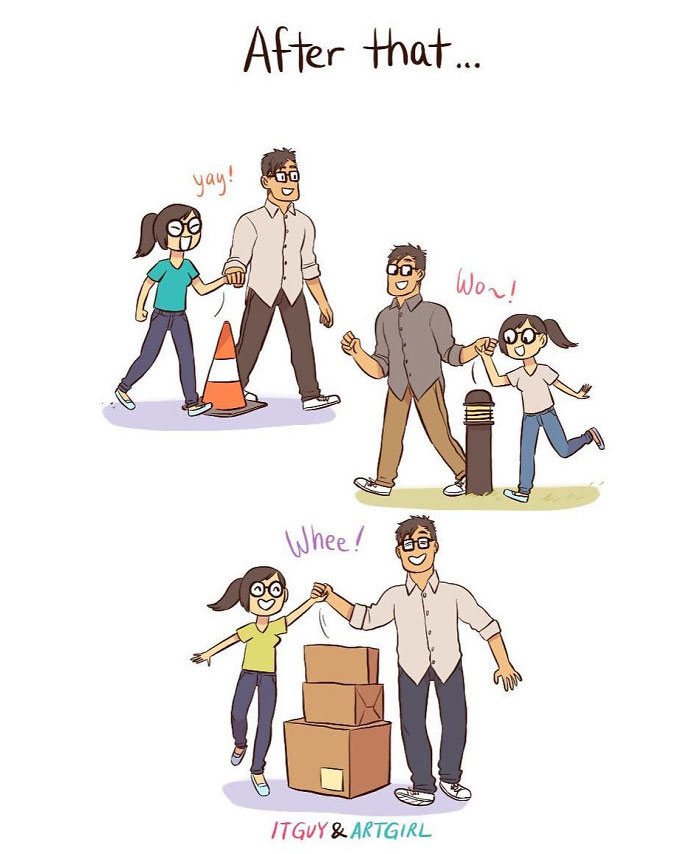 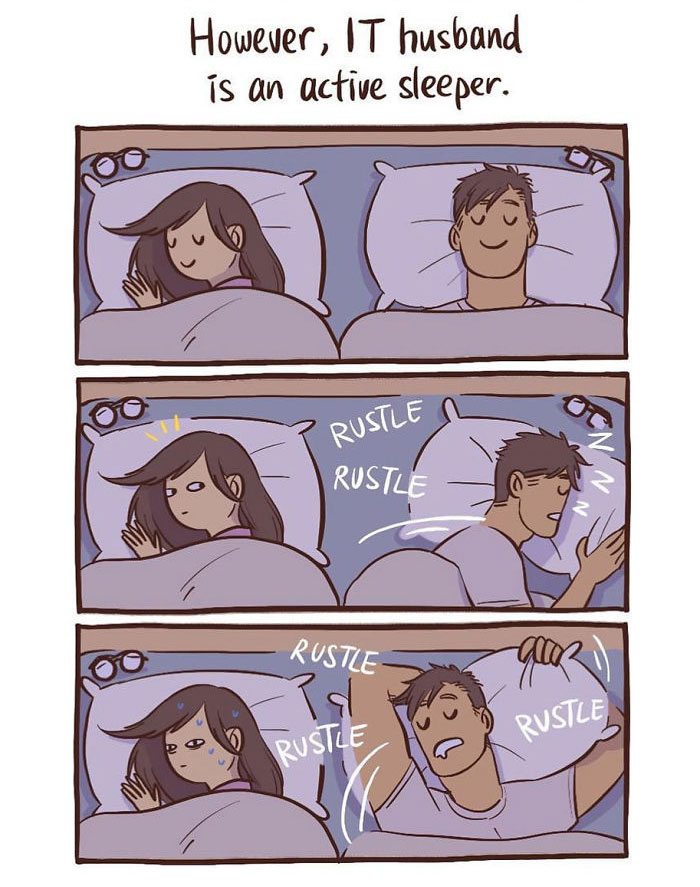 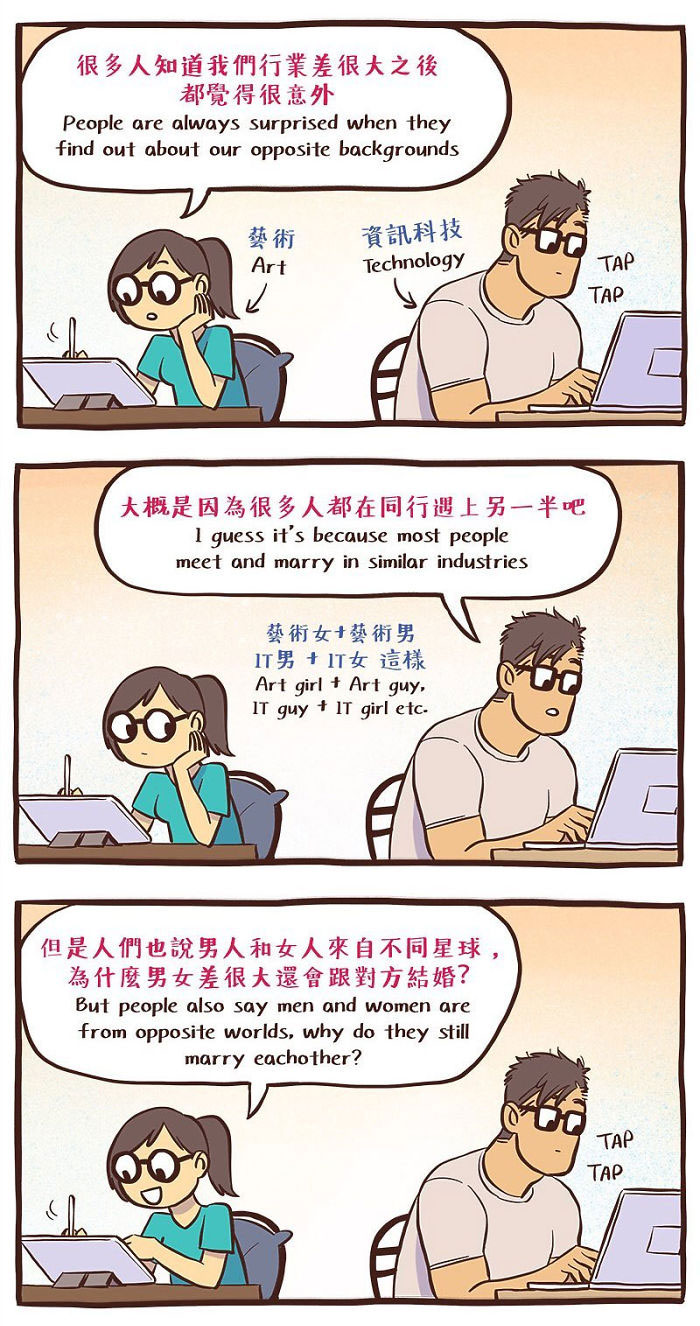 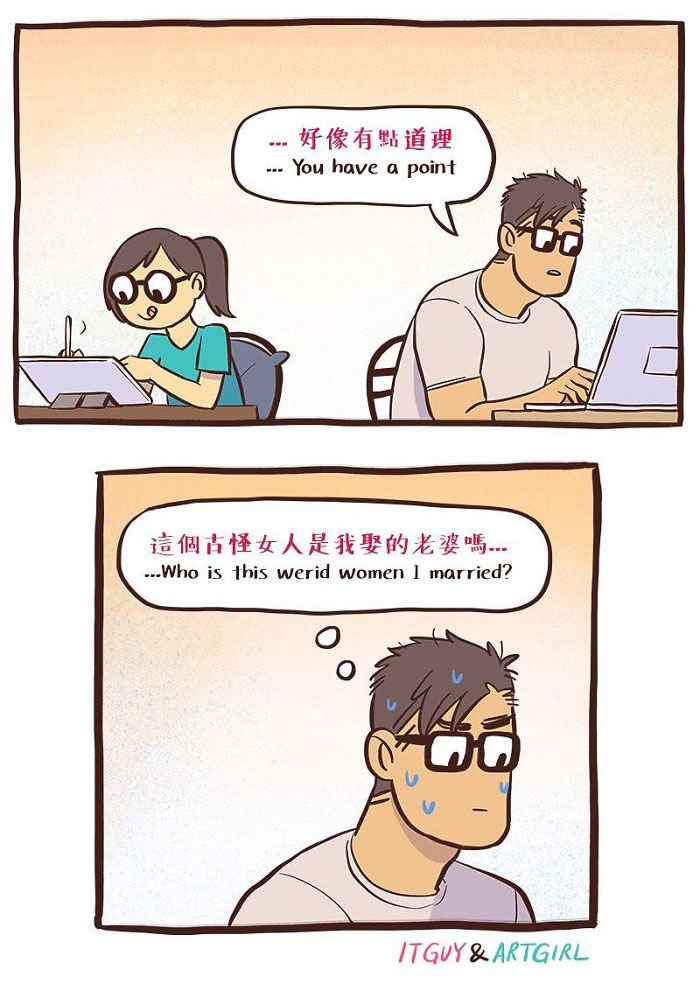 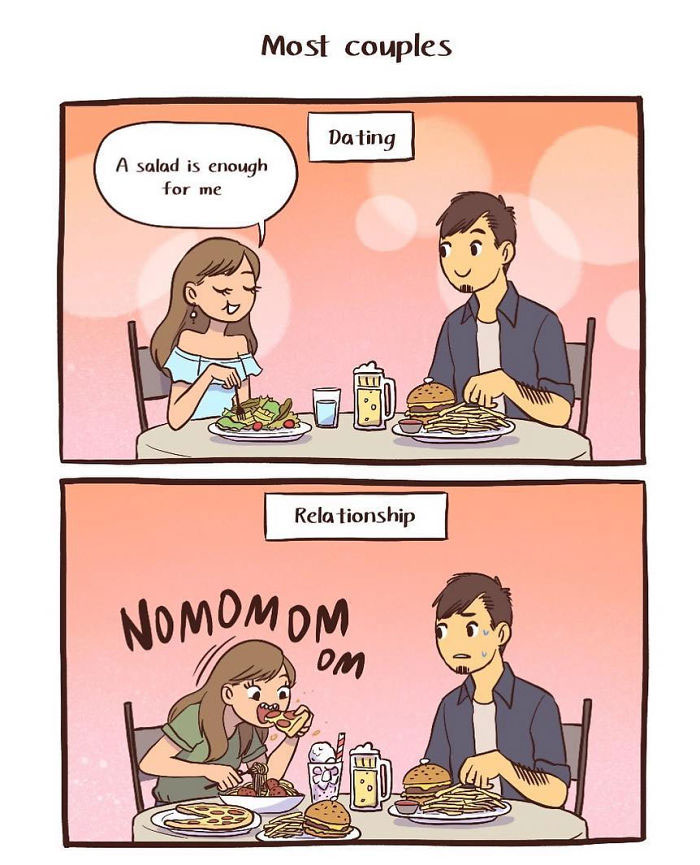 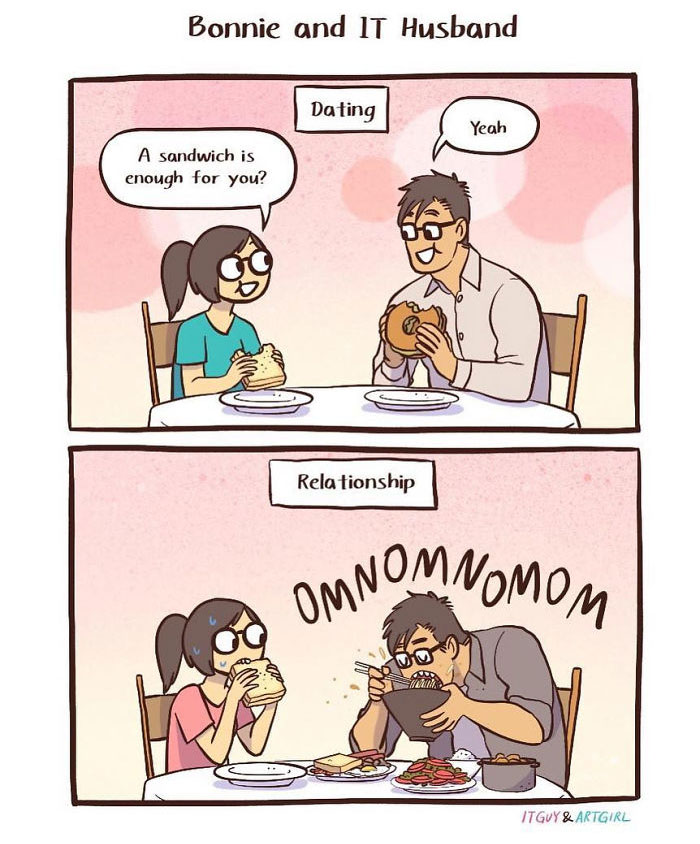