Fantasizing about leaving a desk job for a more swashbuckling life on the high seas is probably pretty normal (probably). It sounds fun and you’d get to use a sword daily. As it turns out, though, pirates didn’t have much of healthcare plan.

In 1718, the infamous Blackbeard’s ship, the Queen Anne’s Revenge, sank off the shore of North Carolina. Ever since the ship was found in 1996, archaeologists have been scrounging in the depths for its decks, looking for buried treasure.


While they didn’t find any doubloons in chests, they did find horrifying medical instruments (that will make you thankful for your day job).

1. The cluster pump: This instrument was likely inserted in the rectum so that the body could absorb water faster. Efficient, I guess. 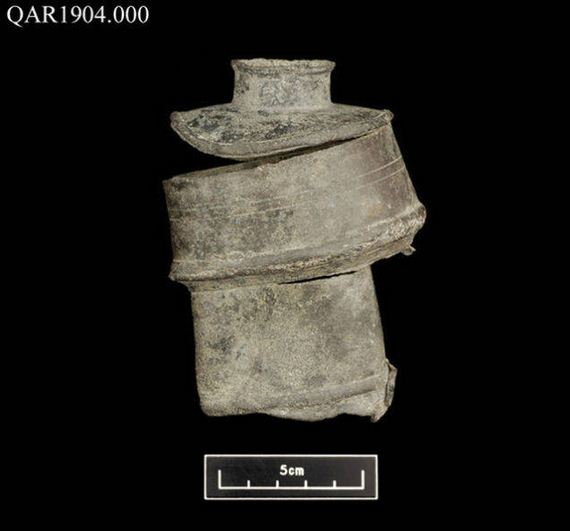 2. A mortar and pestle: This was used to create medicines on board. (Or possibly mojitos.) 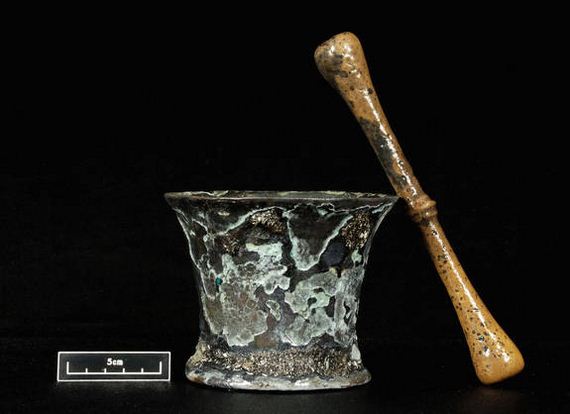 3. Nesting bowls: These were also used in the making of the medicine. Interestingly, these bowls were designed similar to nesting dolls, making the set a lot more portable.

4. A urethral syringe: This tool was fairly common on ships, as syphilis often killed crew members (and it was an absurd treatment of syphilis). The syringe was likely filled with mercury, which alleviated some of the symptoms but was also fairly poisonous. 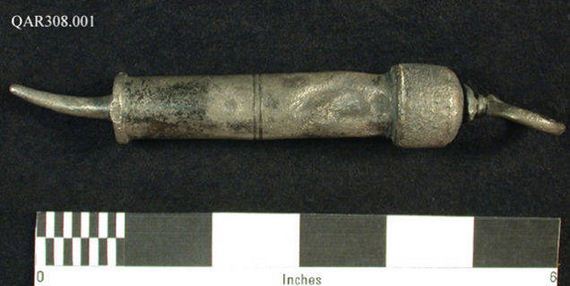 5. Needles: This was one of the less-than-inviting surgical needles found on board the ship. 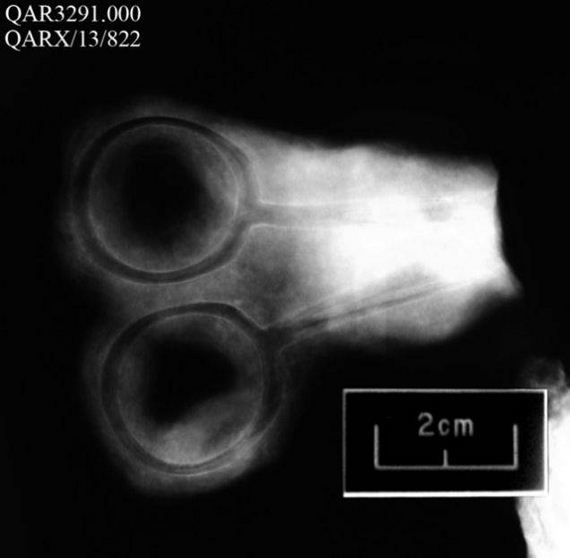 7. Storage fragments: This is a fragment of a jar that was probably used to hold some of the medical equipment. 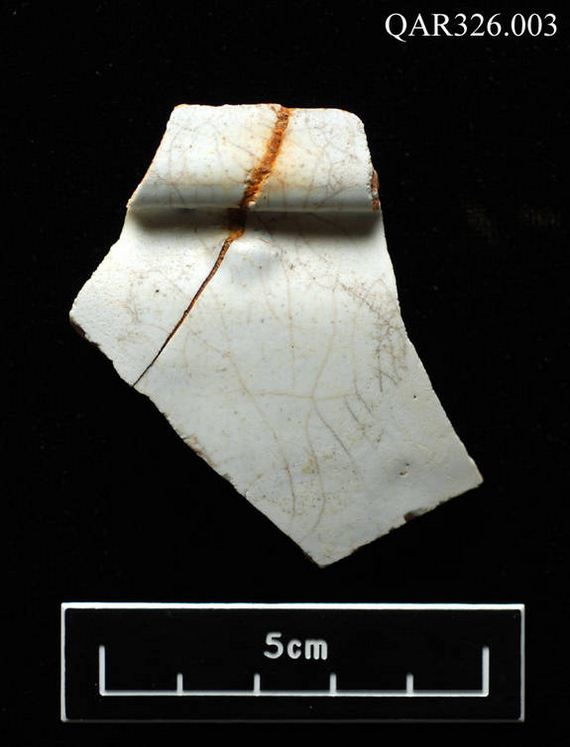 As thrilling as it seems in the movies, after looking at these things, I’ve decided a pirate’s life is not for me. Not at all.