Poachers are still a huge problem, though a lot of people don’t realize it. One little bear has suffered an excruciating amount of pain at the hands of this illegal industry, but thanks to International Animal Rescue, he’s escaped the fate of being butchered, or beaten into becoming a dancing bear.

This is Elvis. He was found near the border of India and Nepal in the hands of poachers. 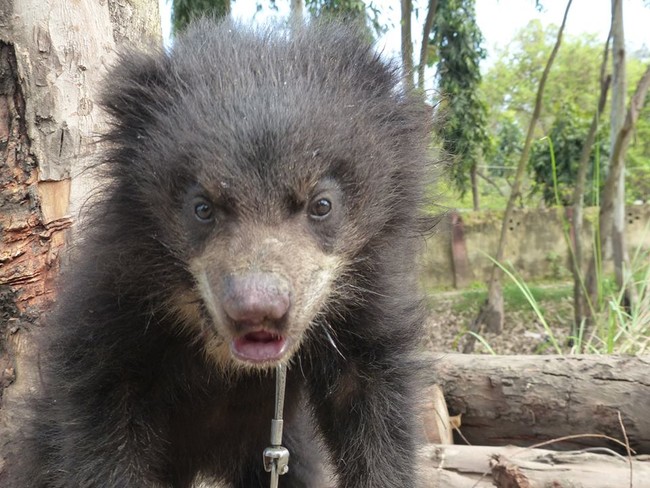 His mother most likely died in a valiant effort to protect her precious baby.

The terrible people smashed his teeth out and pierced his nose with a scorching metal spike in order to subdue him. 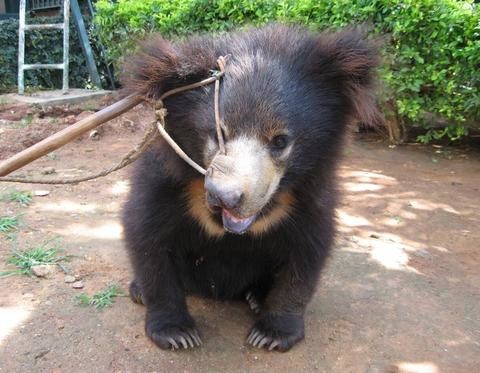 Wildlife SOS went undercover to raid the poachers’ camping grounds. The cowards that they are, they fled the scene, leaving Elvis behind. 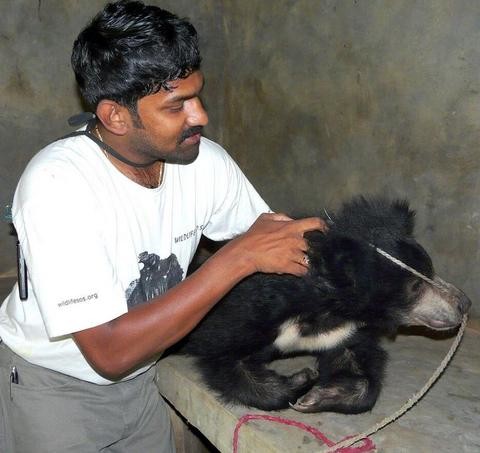 After a thorough veterinary inspection, doctors determined that the poor cub was severely traumatized and in a huge amount of pain… 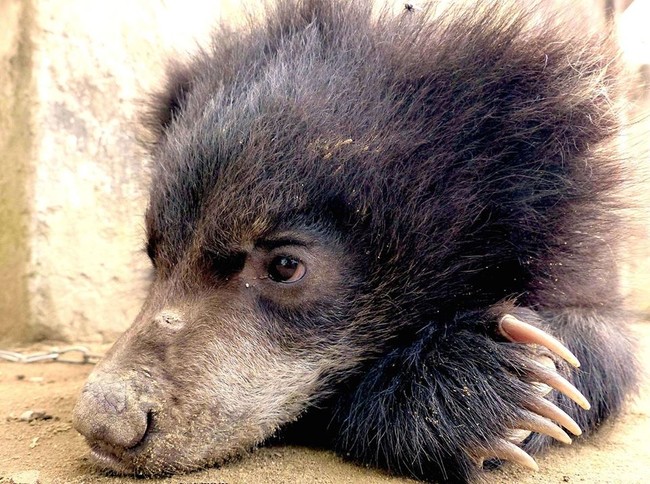 But he was a trooper and had a strong will to live.

Like many of the other bears at this sanctuary, who’ve gone through similar trauma… 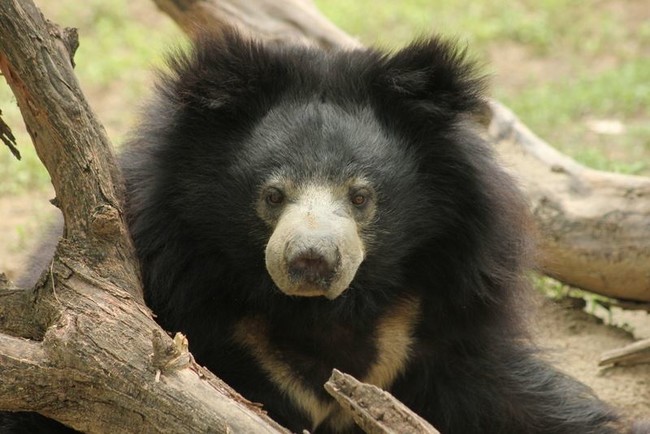 He’ll never have to endure anything like this ever again. 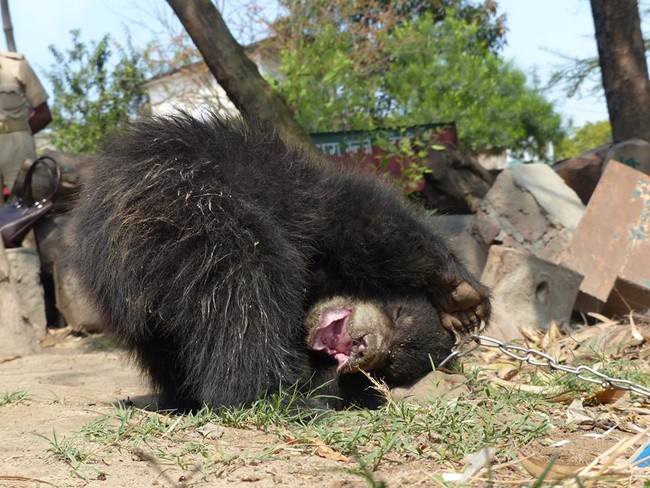 Every bear at the International Animal Rescue Sanctuaries can sleep peacefully now. 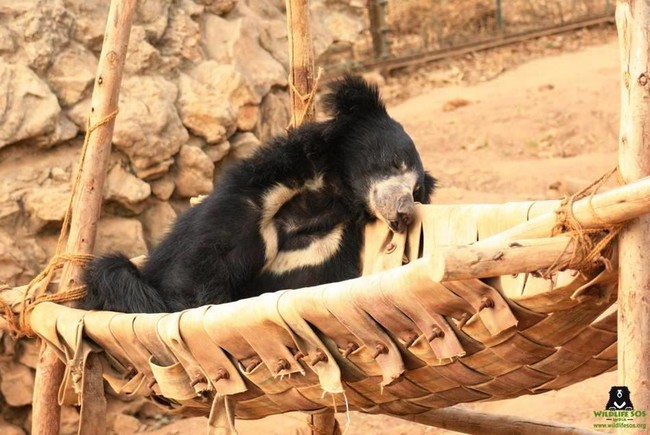 If you’d like to help this honorable organization in their efforts to save animals from the worst humans out there, you can donate here, and share Elvis’ story to raise awareness about the issue! Too many bears are sold for their parts or abused into being entertainment, and it needs to stop…yesterday.