Something strange was recently discovered about an ancient Buddhist statue, located at the Drents Museum in the Netherlands: there’s a mummy inside. No one knew this when the statue first arrived, but upon further investigation, they realized that it contained the body of a Buddhist monk.

The museum sent the ancient artifact off to Meander Medical Center (Meander Medisch Centrum in Dutch) to put the statue through of a CT scanner. They hoped to get a clear picture of the mummy inside. See photos of the statue-mummy below.


This is the Buddhist statue located at the Drents Museum. 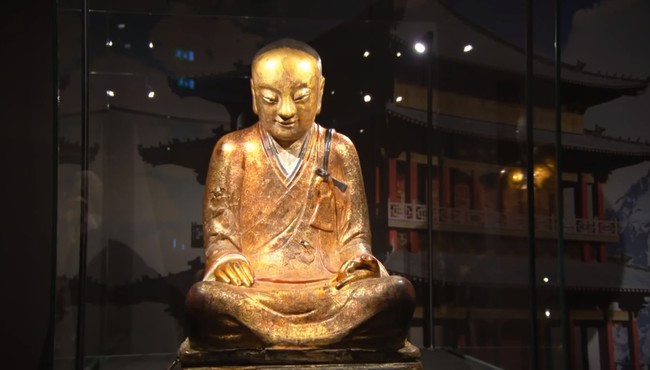 The museum thought it was just a statue. Now it’s known that the statue contains the mummy of Buddhist master Liuquan.

Liuquan was a member of the Chinese School of Meditation… 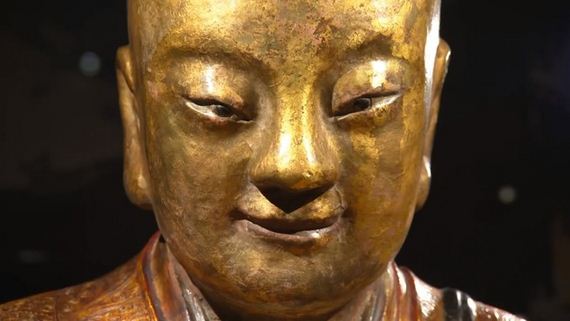 And the mummy is posed as if in a deep meditative state.


In order to get a clearer picture of the mummy on the inside of the statue, the Meander Medical Center put the statue through a CT scanner. 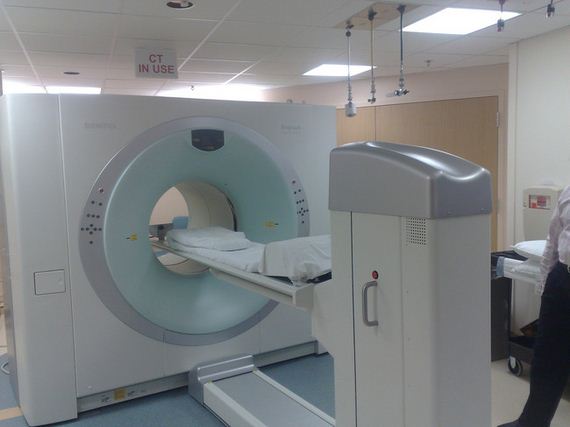 Researchers found old scraps of paper with ancient Chinese characters on the inside of the mummy (where his organs once were). The writings haven’t been explained quite yet.

This is the CT scan of the mummy. 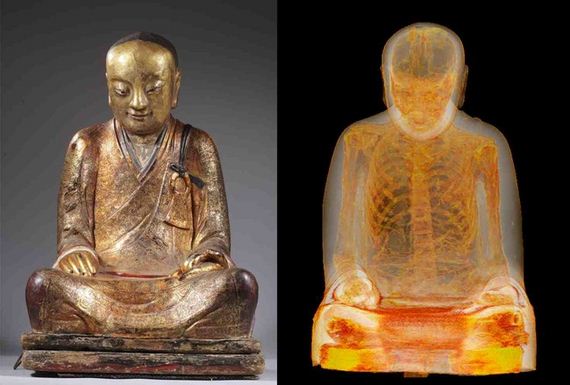 Master Liuquan’s statue is the only Chinese Buddhist mummy available for research in the West. Because of this, it’s a fascinating artifact for scholars to study.