Murderers come in all shapes, sizes, and ages. A child or teenager is still capable of heinous and disgusting crimes. These six children committed unspeakable acts that will follow them for the rest of their lives. These kids were all younger than 18 when they committed their murders, and it’s probably safe to say that none of their victims saw it coming. 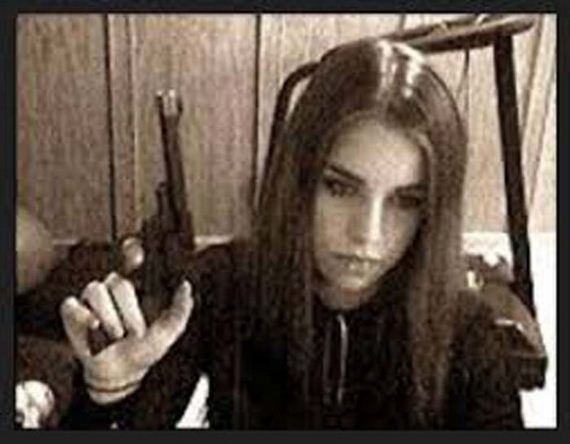 Richardson was 12 years old when she and her 23-year-old boyfriend, Jeremy Steinke, murdered her family together. Her parents, obviously, did not approve of her relationship with Steinke, so the pair sought revenge against them. On an evening in April 2006, the two appeared at the family house and brutally murdered the parents, Marc and Debra, as well as Richardson’s 8-year-old brother, Jacob. According to Richardson’s confession, Jacob pleaded for his life as she stabbed him in the chest, screaming, “I’m scared. I’m too young to die.”

Unlike many of the kids on this list, Bosket was already a career criminal in 1964 by the age of 15. Bosket idolized his convicted murderer of a father, despite not actually knowing him. Bosket knew that he could avoid a long jail sentence for his crimes as a minor. Because of this, he began violently robbing people on the New York City subway. Before he was arrested, he killed another young boy during a fight and shot two people “just to see what it was like.” He is currently serving a life sentence. 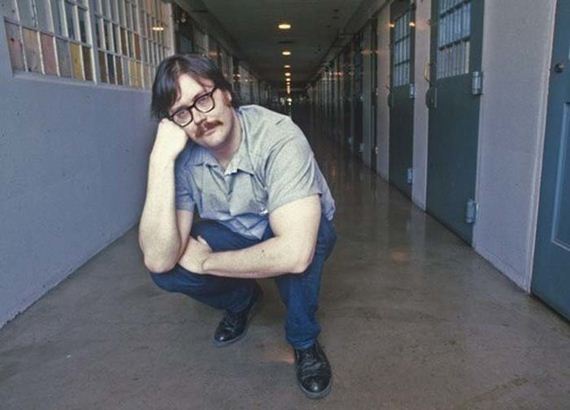 Kemper is much older than 15 in the photo above, but that’s the age when he started his killing career. In 1964, Kemper shot and killed both of his grandparents. He spent the next five years in a mental treatment facility. Authorities released him because of his extremely young age, but they later came to regret that decision. After his release, Kemper went on to murder eight women. 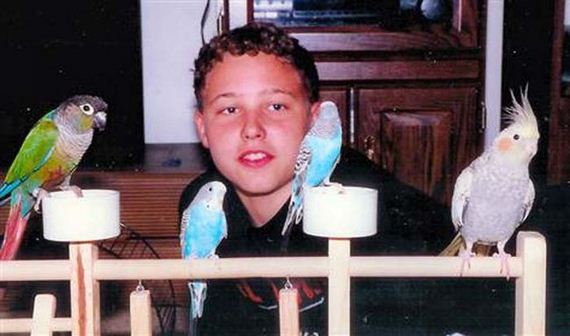 In 1998, 14-year-old Joshua Phillips, for reasons still unknown, decided to murder his unsuspecting 8-year-old neighbor. According to the police report, Phillips beat the young girl to death with a baseball bat and stabbed her dead body 11 times. In an attempt to cover up his crime, Phillips hid the girl’s body under the mattress of his water bed. Phillips was caught when his mother noticed a foul odor in his room a week after the murder. 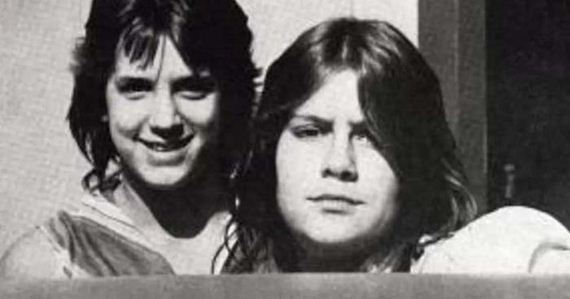 Wolf and Collier were two best friends from Auburn, California when they decided in 1983 to have a bit of perverse fun. Wolf, 14, and Collier, 15, stalked several local condo complexes, looking for a weak and vulnerable victim. They decided on an elderly woman who invited them into her apartment for tea. When the moment was right, Wolf and Collier viciously murdered the old woman, stabbing her 28 times with a butcher’s knife. Later that night, Wolf wrote in her diary, “Today, Cindy and I ran away and killed an old lady. It was lots of fun.” 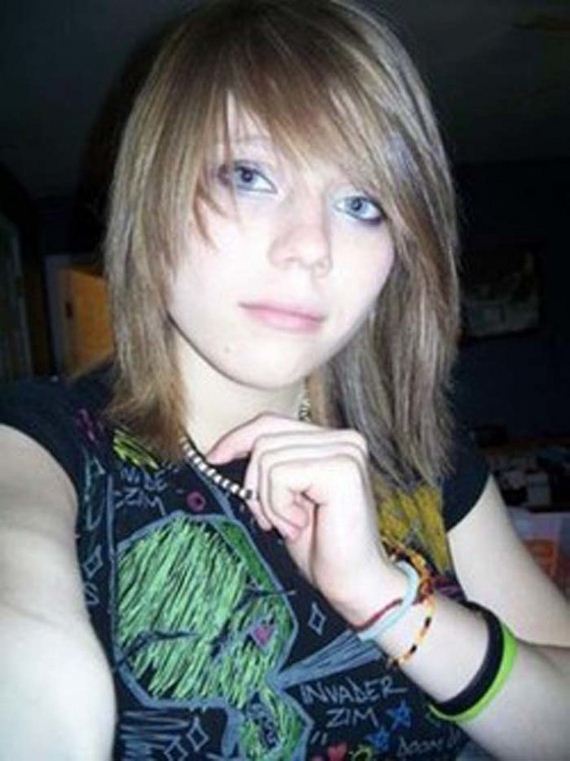 In 2009, 15-year-old Missouri teenager Alyssa Bustamante murdered her 9-year-old neighbor. The victim, Elizabeth Olten, was strangled, stabbed, and had her throat slashed. After the murder, Bustamante wrote this in her diary, “I just f***ng killed someone. I strangled them and slit their throat and stabbed them now they’re dead. I don’t know how to feel atm [at the moment]…It was ahmazing. As soon as you get over the ‘ohmygawd I can’t do this’ feeling, it’s pretty enjoyable.” Soon she began plotting to murder her two little brothers. Despite already having their graves dug in the forest, she thought better of it. Bustamante is currently serving a life sentence.