In November of 2014, a young and extremely wealthy banker for Merrill Lynch brutally murdered two sex workers in Hong Kong. The case gained international attention due to its similarities to the murders carried out in the movie American Psycho, as well as the murderer’s lack of secrecy. Police didn’t have to investigate too much here. It’s almost like he wanted to get caught.

Rurick Jutting was educated in Cambridge. He became incredibly wealthy at 29, serving as a banker for Merrill Lynch. 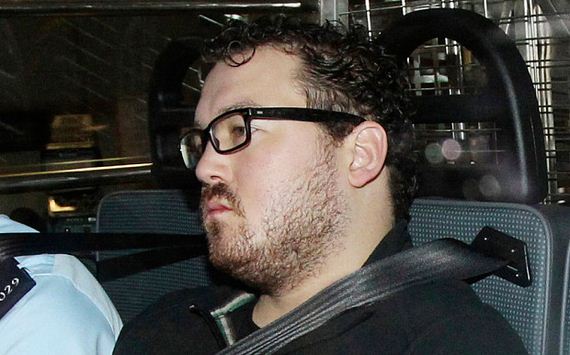 He liked to travel the world and dine with beautiful women, often flaunting his money. One night while staying in Hong Kong, his Facebook status read, “Money DOES buy happiness,” surprising no one else on Facebook. 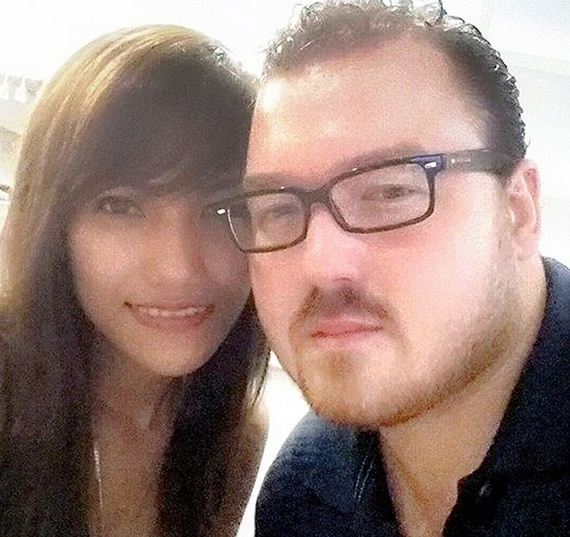 As it turns out, that “happiness” involved murder. Neighbors reported an odd smell coming from his room. When police finally entered, they found one woman chopped up in a suitcase. The other was dying of a stab wound in the living room. 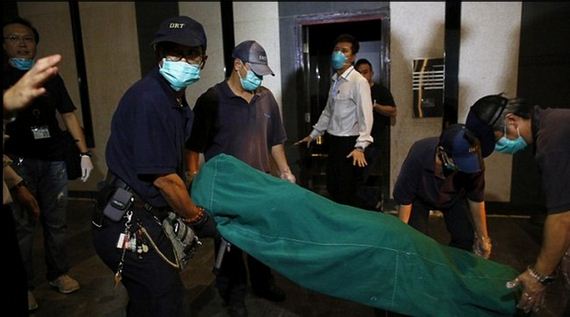 The similarities between Jutting and rich-boy murderer Patrick Bateman from the movie American Psycho are startling. Even creepier was the email autoreply he left for Merrill Lynch, which read, “I am out of the office. Indefinitely. For urgent enquiries, or indeed any enquiries, please contact someone who is not an insane psychopath.” 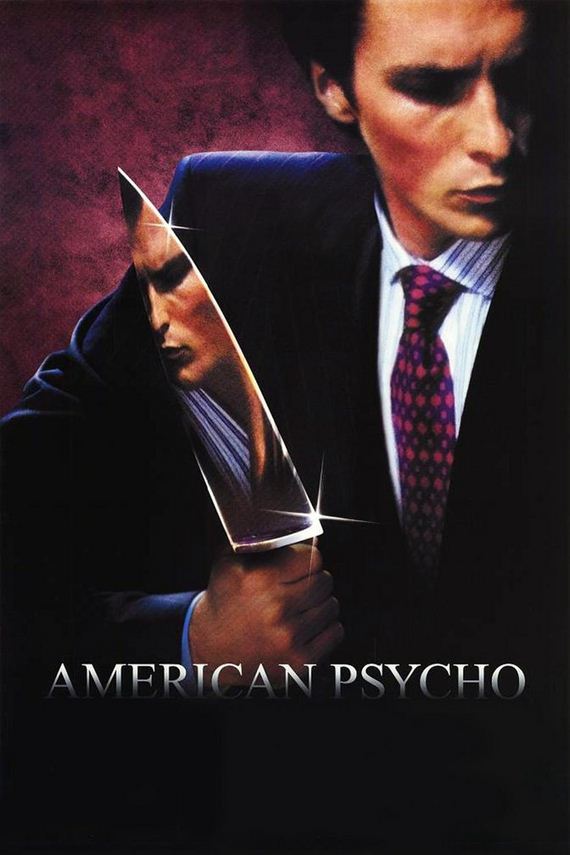 It’s rare to see a psychopath be aware of and even take pride in his murderous tendencies. It was even stranger to see Jutting turn himself to the police. Did he feel remorse for what he did? Or was this all part of his plan?