Everyone wants to leave a legacy. After all, life is short, and as people grow older, they worry about being forgotten forever. Sure, few people achieve a degree of fame, but everyone dreams of leaving something nice to be remembered by, hopefully not fading away for the rest of time.

Unfortunately, some people don’t get to achieve a legacy until well after their deaths. Such is the case with a recent discovery of a Medieval graveyard under Cambridge University. After centuries of obscurity, hundreds of once-forgotten souls will now have their stories heard.
The University of Cambridge has known about the mysterious graveyard under its buildings since the 1950s. However, the extent of the burial was never known until now. 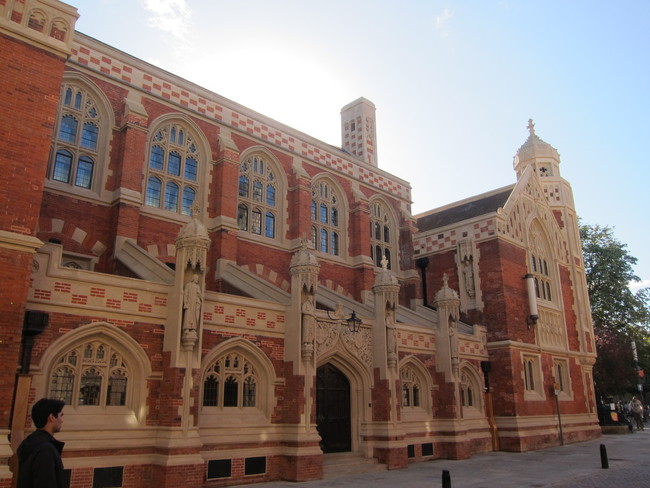 When archaeologists dug in, they were shocked to find 400 complete skeletons. 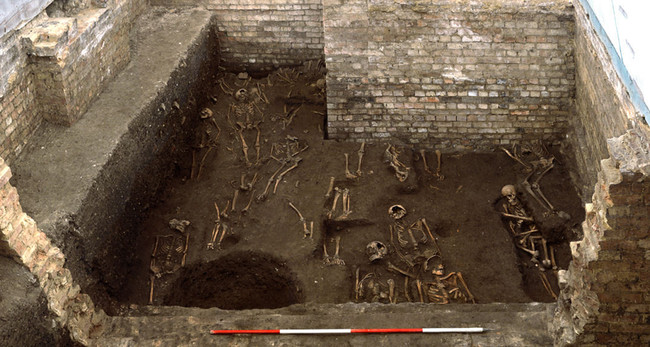 They also discovered the remains of what could be as many as 1,000 more people. 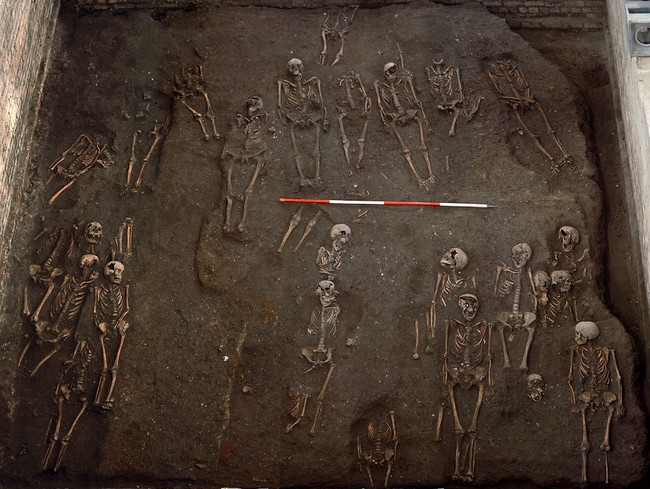 Originally a graveyard across from a hospital, the bodies date back to somewhere between the 13th and 15th centuries. 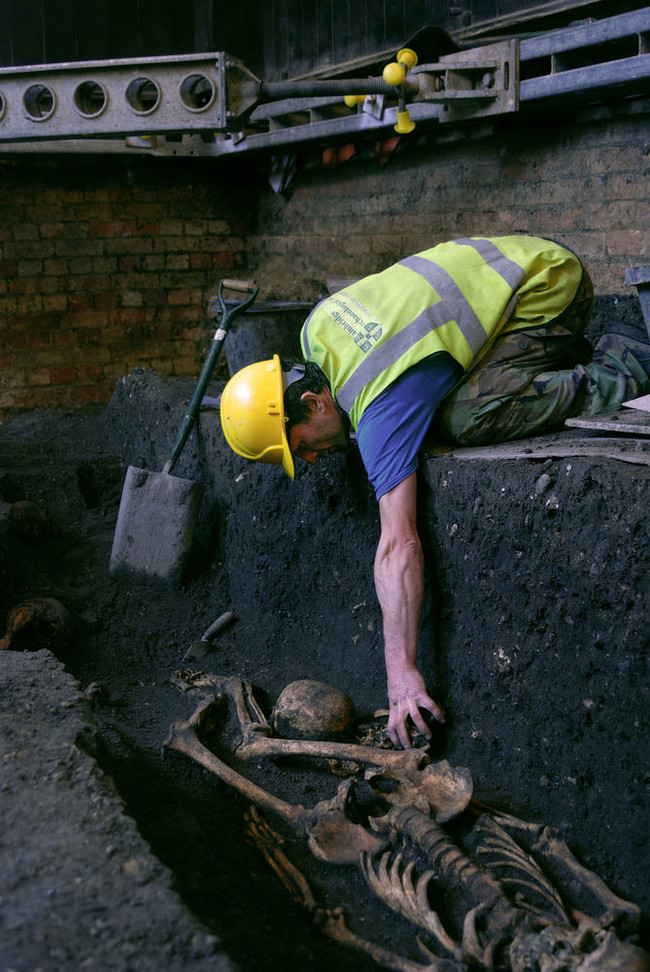 The graveyard was the final resting spot of “poor scholars and other wretched persons.” 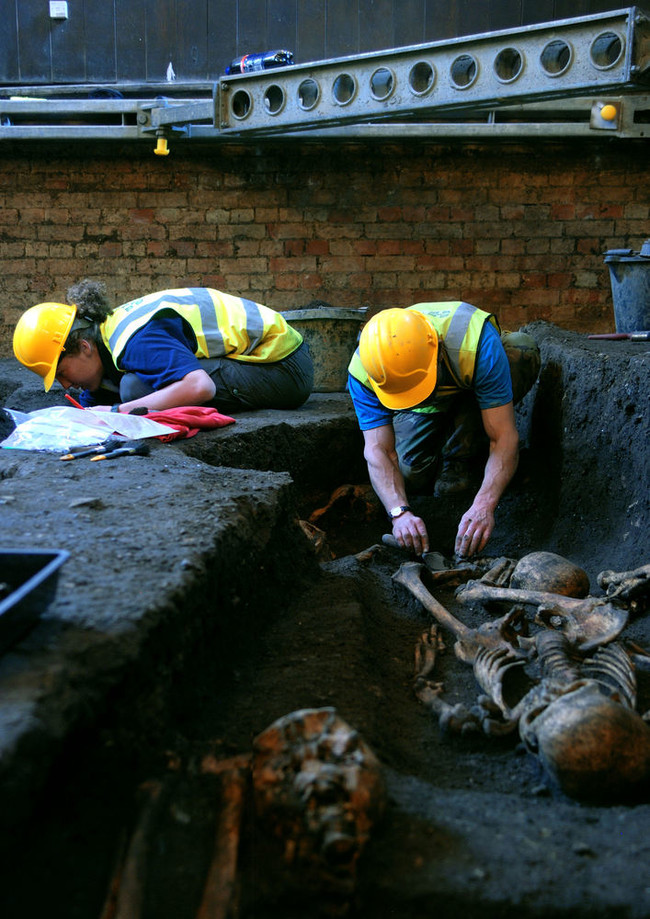 The deceased were almost exclusively males. 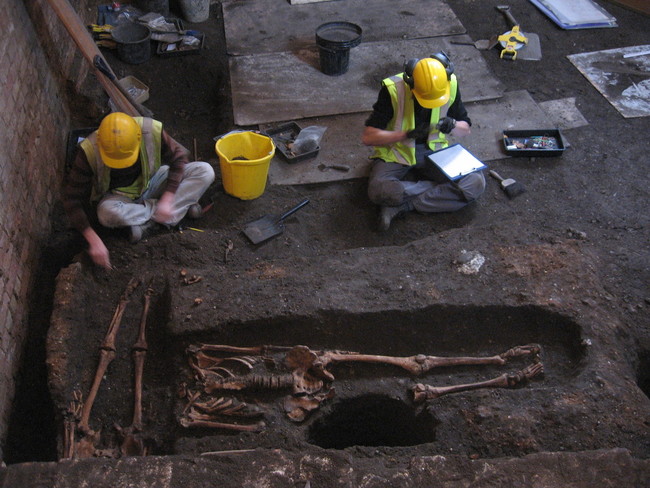 There were only a few women discovered, and no infants found anywhere on site. 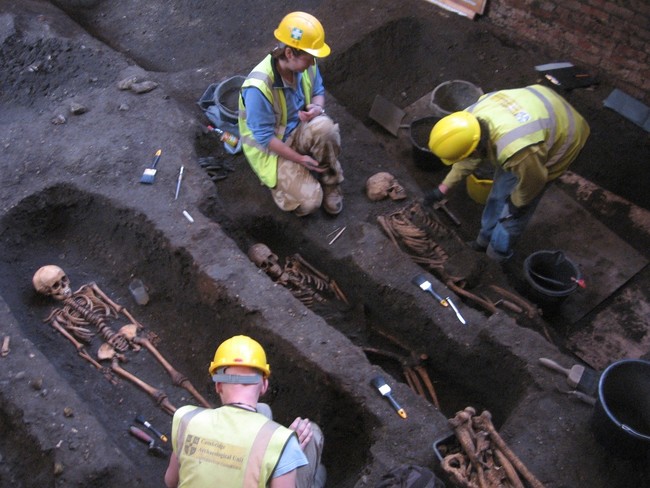 It took almost three years to excavate every skeleton.

The dig took place between 2010 and 2012, though the photos were recently released for the first time. 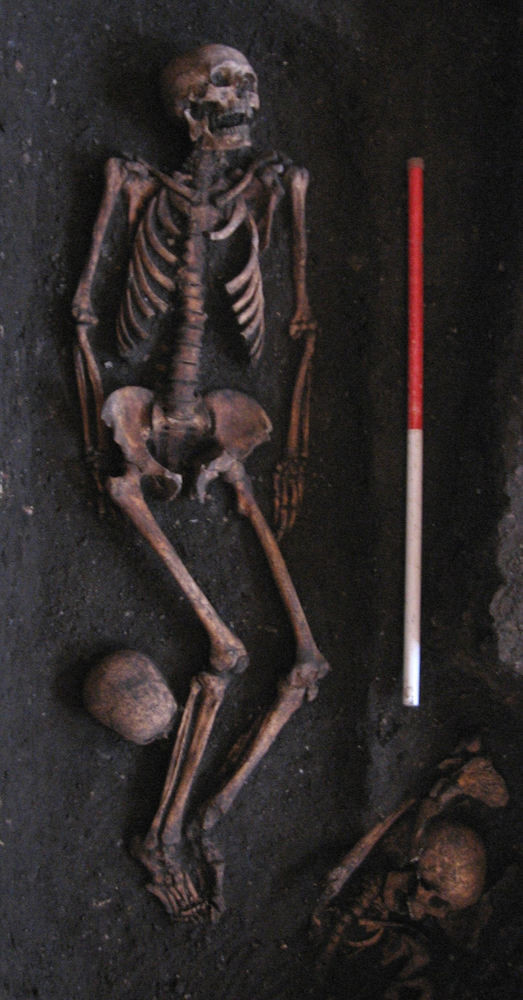 Although we’ll probably never know their names, we’d like to think these souls are happy we know they existed. Their legacy finally lives on after 800 years, and they can now rest in peace.