Home » Researchers Were Using Google Maps When, All Of The Sudden, They Saw This

This comes as no surprise to most people, but there are many mysteries on this planet we have yet to explain. South America is one area of the world that seems to have more than its fair share of inexplicable mysteries, from the disappearance of the Olmec people, to the Nazca Lines, to the Easter Island Heads.

Researchers might have one more mystery to add to that list, though: the Band of Holes in Peru’s Pisco Valley.

The Band of Holes is the nickname given to an unexplained, mile-long stretch of human-sized holes carved into the rock of the Andes Mountains. 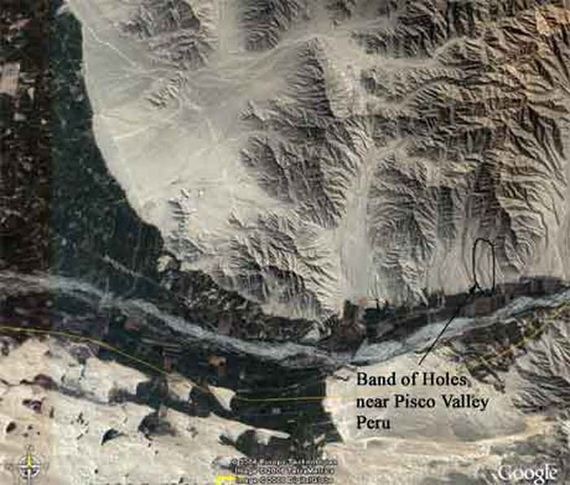 Researchers have been aware of the holes for some time now, but their true extent was unknown until they used satellite photography to map the area. 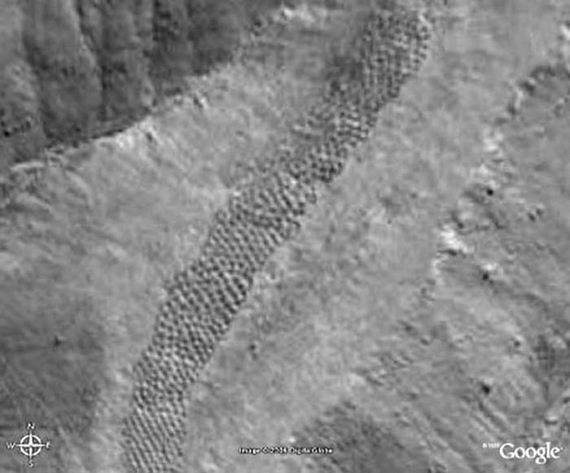 Most of the holes vary in depth between six and seven feet. Others are simply shallow depressions in the rock. 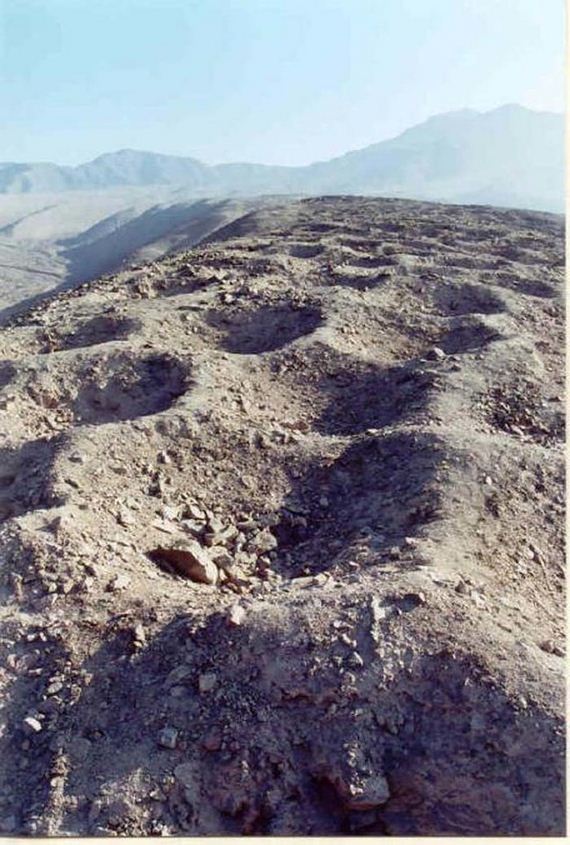 The creepiest part, though? No one has any idea who created the holes, or what they were used for…not even the natives. 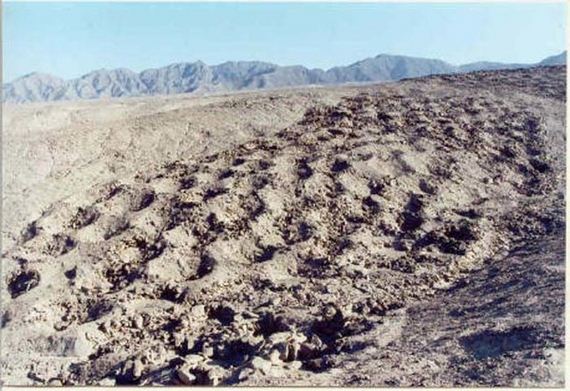 Researchers speculate that they might have been used to store grain and other foods. Or perhaps they were burial chambers. However, no evidence of food or bone fragments has been found inside the holes. 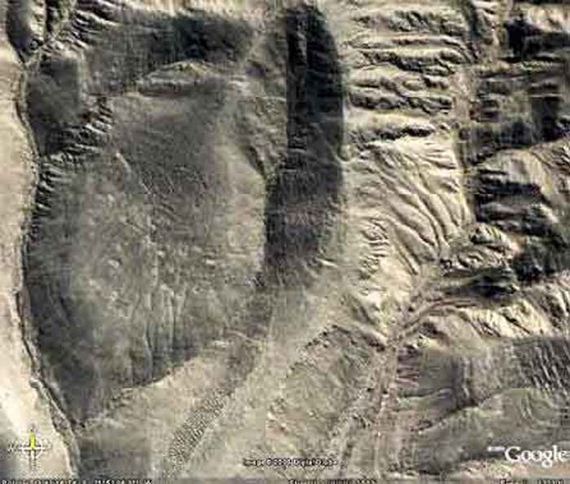 Despite continuing research into the holes and their potential origin, no one has been able to definitively conclude what the heck they were used for. 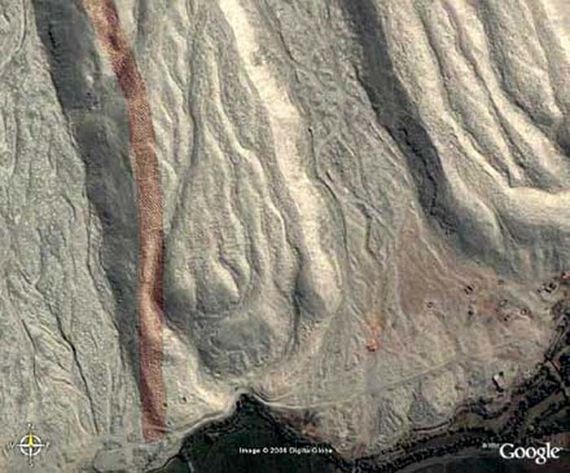 It looks to me like the remnants of some sort of drilling operation, like someone (or something) was drilling into the mountainside looking for oil. That would make the most sense, except these holes have been around for thousands of years, long before the dawn of modern drilling technology.

Aside from scientific speculation, the Band of Holes remains shrouded in mystery, adding to South America’s growing list of secrets.