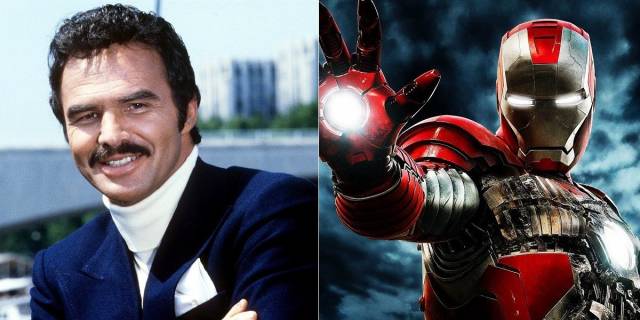 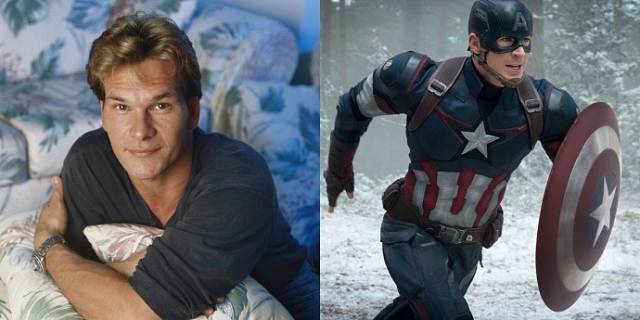 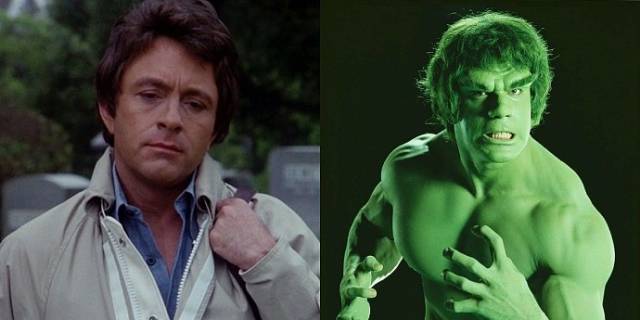 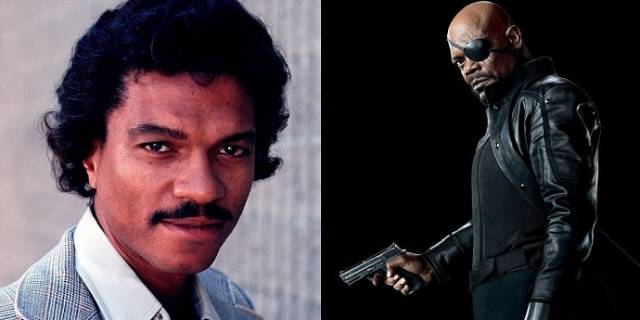 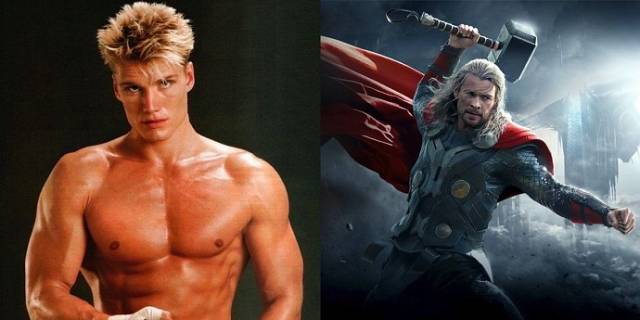 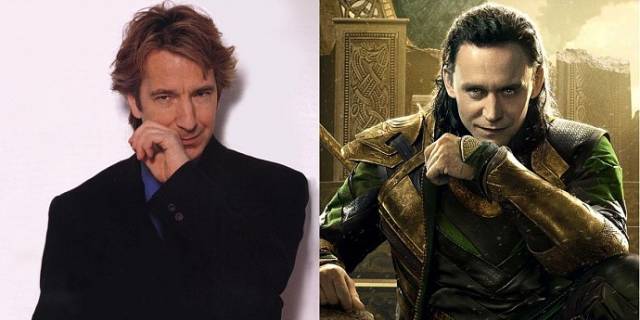 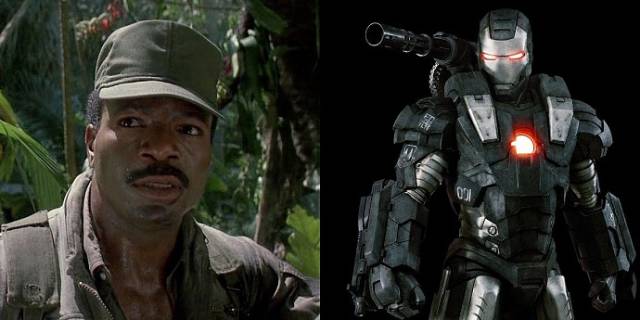 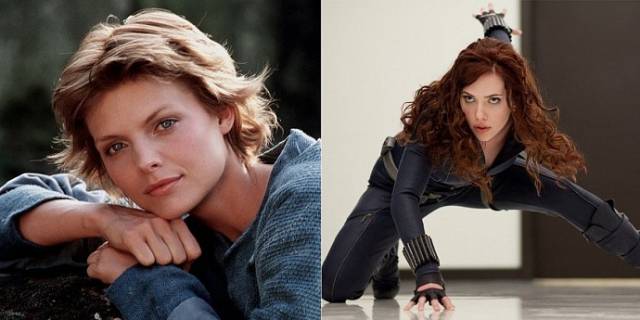 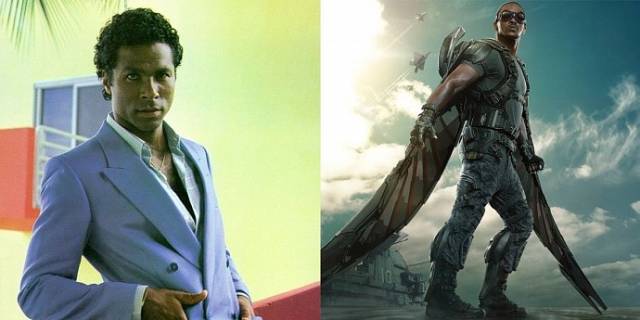 And lastly Arnold Schwarzenegger as Thanos. 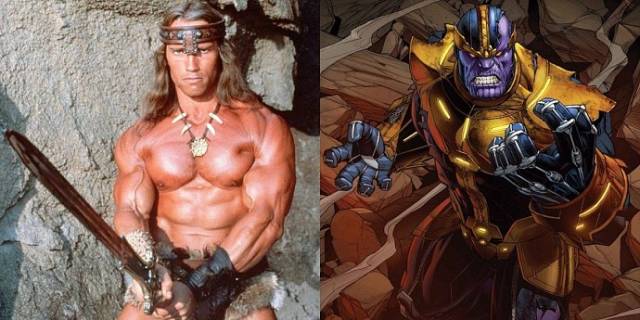 Now the guys we expected to show up- Mel Gibson as the missing Hawkeye. 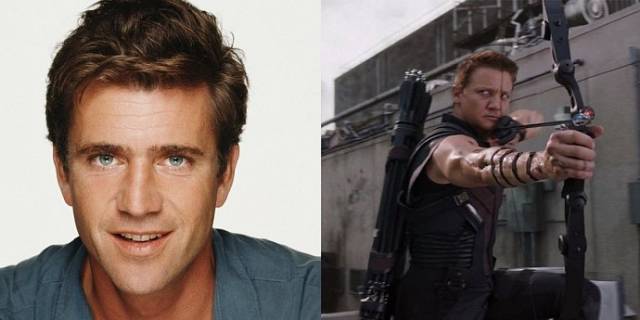 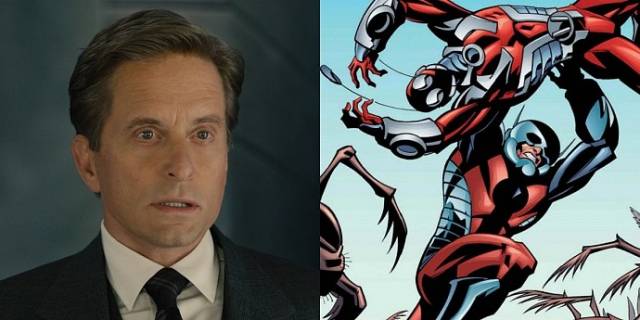 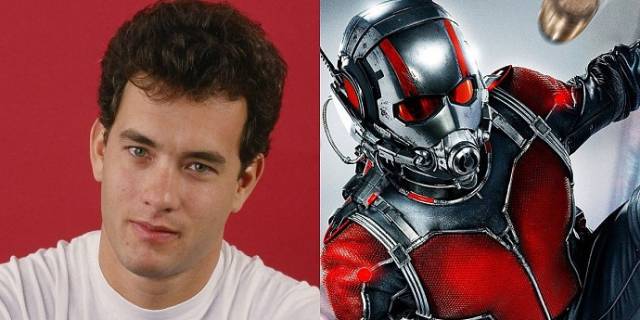