When life gives you lemons look at heart-warming photos on the internet.

Maybe somebody took your parking spot, shoved you on the metro or was rude to you at the drive-through; whatever the reason, when you have a rough day it is easy to think there are just a bunch of shitty people walking around.

Herman Gordon, A Cleaner At Bristol Uni, Was Brought To Tears By Kind Students Who Raised Money For Him To Go To Jamaica To See His Family

“If I Had A Super Power, It Would Be To Fly. I Would Tell Other Children From Around The World To Come And Play With Me And My Sisters, And To Drink Tea Together!” – Mohamad, A Syrian Refugee In Lebanon 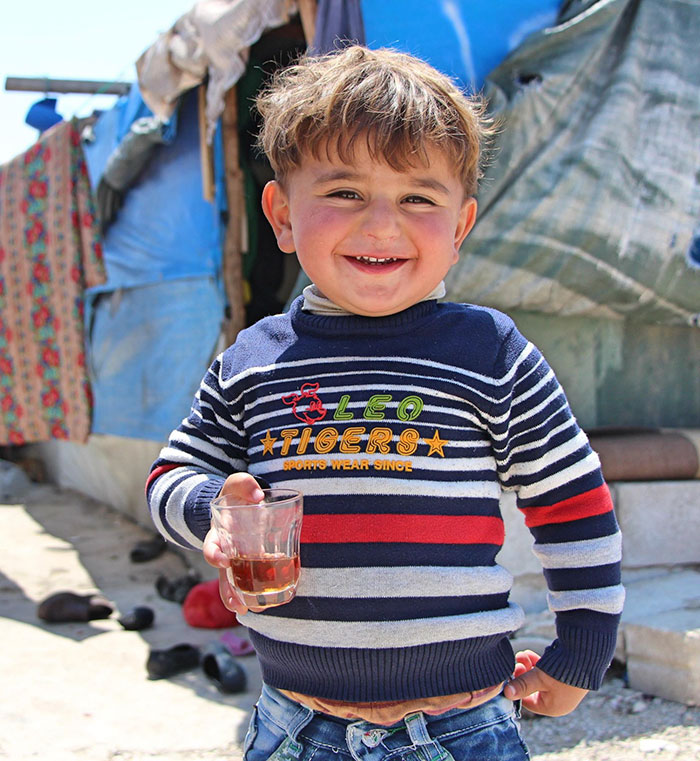 James Harrison Who Has Saved 2.4 Million Babies By Donating Blood Every Week For 60 Years Making His Last Donation. He Had Rare Antibody In His Blood That Helps Protect Babies From Rhesus Disease 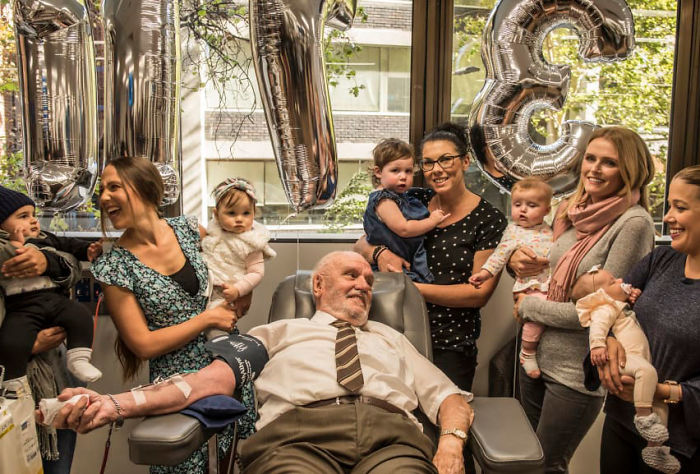 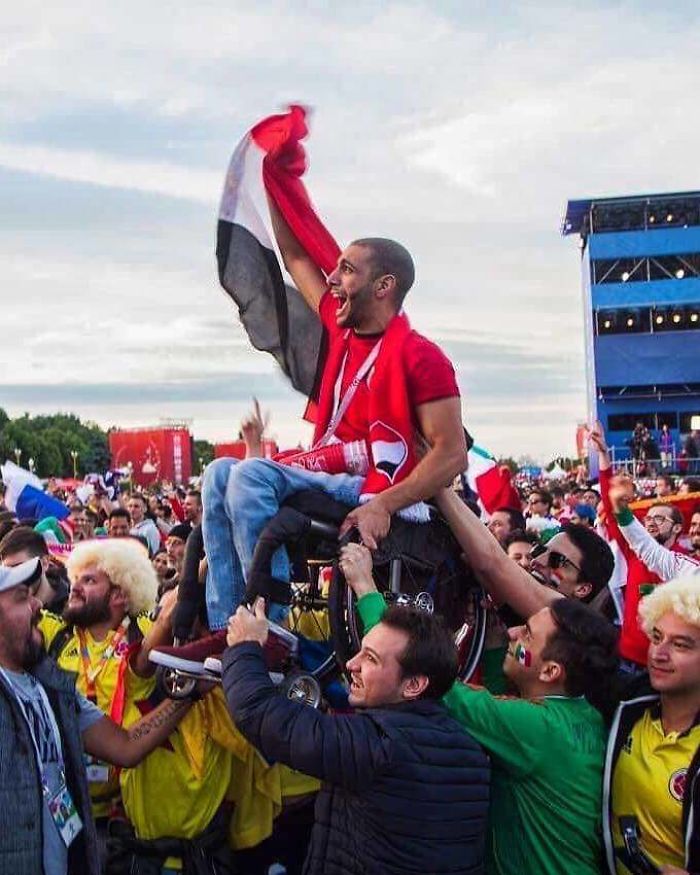