The National Bank of Spring City in Pennsylvania is a historic location. It also happened to be the site of one of the largest bank robberies in American history. Though it still has its sign and clock, and is kept fairly neat and bright on the outside, it no longer functions as a bank. Instead, it contains something no one would expect.
From outside, it looks like a fairly average bank. 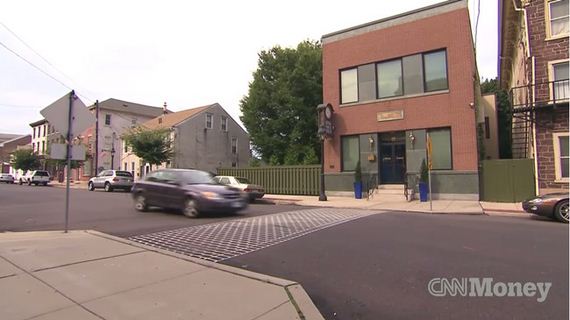 Although you might notice it looks a little less open than other banks. 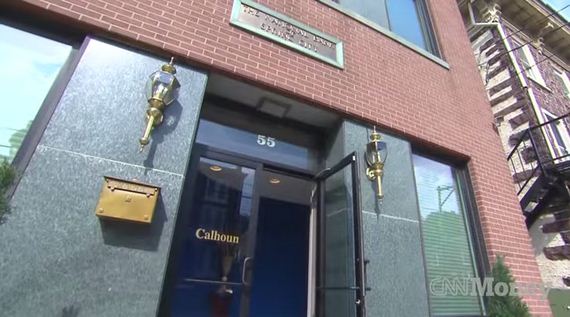 If you step inside, you’ll see immediately why this isn’t your average bank. It’s now a home! In 1989, when the bank closed, it was purchased by Cathy Calhoun, who won it at auction. It’s a special place for her, too: she used to work at this bank as a teller when it was in business.

Cathy remodeled the inside to make it a glamorous home, but kept enough of the bank’s original features to pay homage to the building. The two vaults were converted into a bar and a sauna, respectively, and there are even some historical pieces on display. We don’t want to ruin it too much for you, though. Check out the tour of this unique home in the video below.


Banks don’t normally seem too homey, but Calhoun did a great job of making her bank home into something impressive and livable at the same time. It’s also an awesome way for Calhoun to celebrate both her local history and her time working at the bank. Plus, who wouldn’t want to wake up every morning in a bank?