Year 2016 was a crazy block of time, there’s no denying that. From drug lords pulling off impossible escapes, to Jon Snow’s revival and the extraterrestrial ocean that contains some of the most unexplainable objects we’ve ever seen – it seems we have it all! And the more time goes by, the less chance we have in solving some of the Earth’s biggest mysteries. They have been piling up for ages! Year 2016 is no different and there are plenty of unexplained things going on and around Earth. Here are 10 mysteries that prove our planet is a crazy place.

It doesn’t come as a surprise that all kinds of space junk is rotating all around us. In fact, many of these junk pieces pose an actual danger to astronauts and even the well-being of Earth itself! Scientists have spotted a huge piece of space junk in October and appropriately named it WT1190F (hence, the ‘WTF’ nickname). Everyone thought it would actually enter Earth’s atmosphere and plummet right into the Indian Ocean, but our mother planet is much stronger than that. The object burned to ashes once it entered Earth’s atmosphere in November, but the crazy thing is scientists still don’t know what it was! They think it might have been a piece of a rocket’s second stage, but they have no idea which rocket. It’s a mystery! 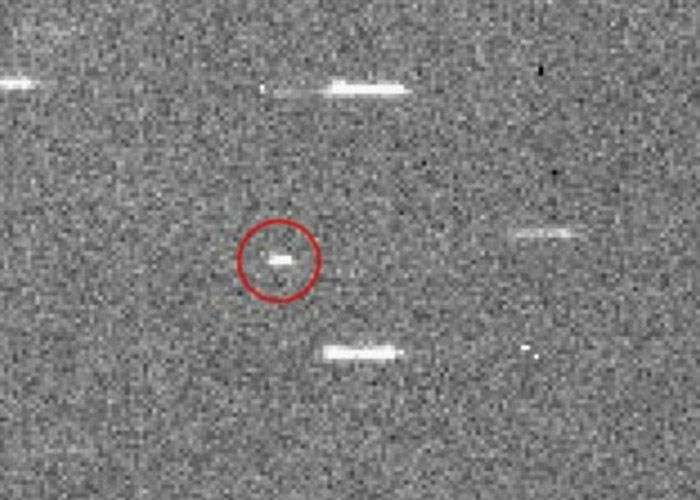 Hayat Boumeddiene was involved with the deadly terrorist attacks on Paris between the 7th and 9th of January. She was the wife of one of the three attackers that organized the whole thing. While the three of them were killed, Boumeddiene escaped and her whereabouts are still unclear. Investigators believe she traveled to Turkey and then went to Syria where she allegedly remains now. She’s one of the most wanted criminals on Earth!

Dmitriy Dey spotted these geoglyphs while he was searching for ancient pyramids on Google Earth. Scientists have no idea why they were built! The oldest of the objects was constructed 8,000 years ago and many believe they were used to track movements of the sun. NASA was so puzzled by this discovery that they are now working to unravel this mystery using the latest technologies. 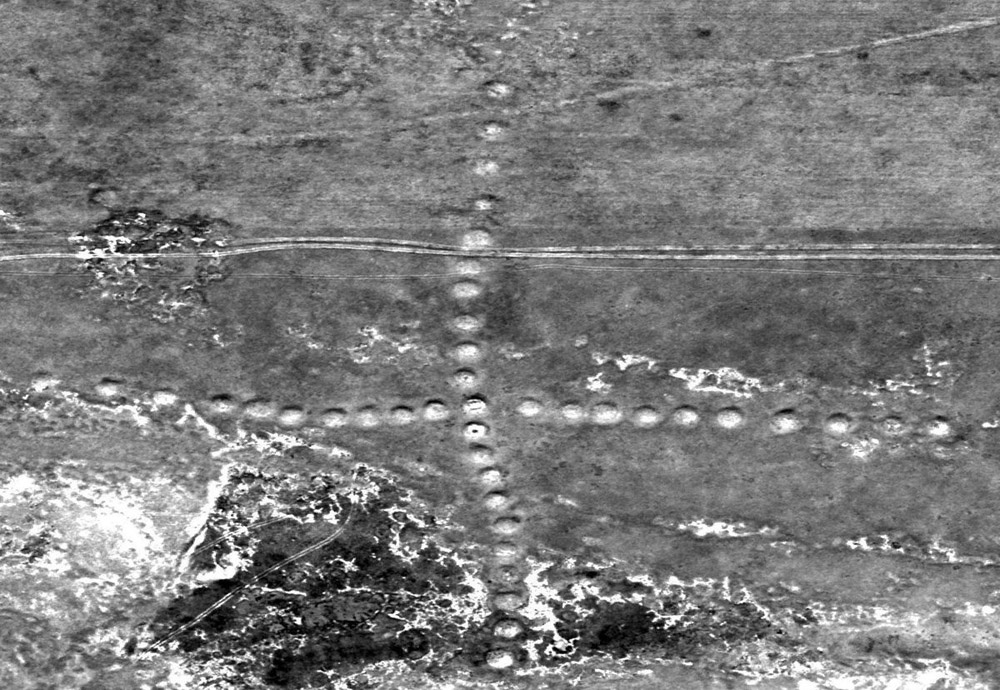