Back in March 2014 MH370, a Boeing 777 aircraft, took off from Kuala Lumpur and vanished from the radars. The fact that a plane could disappear like that with all the modern technologies at play has baffled the whole world. A tiny piece of this puzzle has recently washed up to the shores of Reunion Island in the Indian Ocean. Investigators believe it’s a part of the plane’s flaperon. Nevertheless, the rest of the plane remains missing! 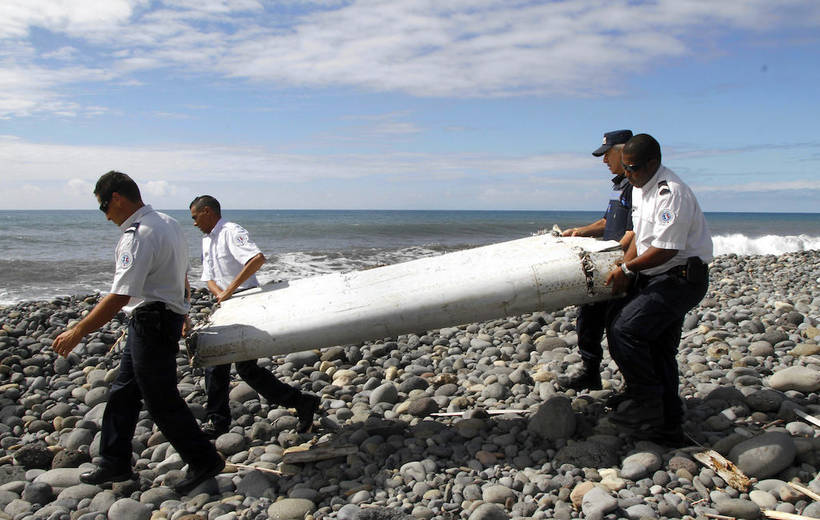 Something truly wicked was discovered at Siberia’s Yamal peninsula (a name that roughly translates as the ‘end of the world’). A 115-foot hole appeared out of nowhere after an unexplained explosion. A few more sinkholes appeared shortly after. Scientists think that gas explosions might be the reason these holes appeared, but they still don’t know for sure. They even sent a team down one of these holes to confirm their theories, but alas! They still can’t prove anything. 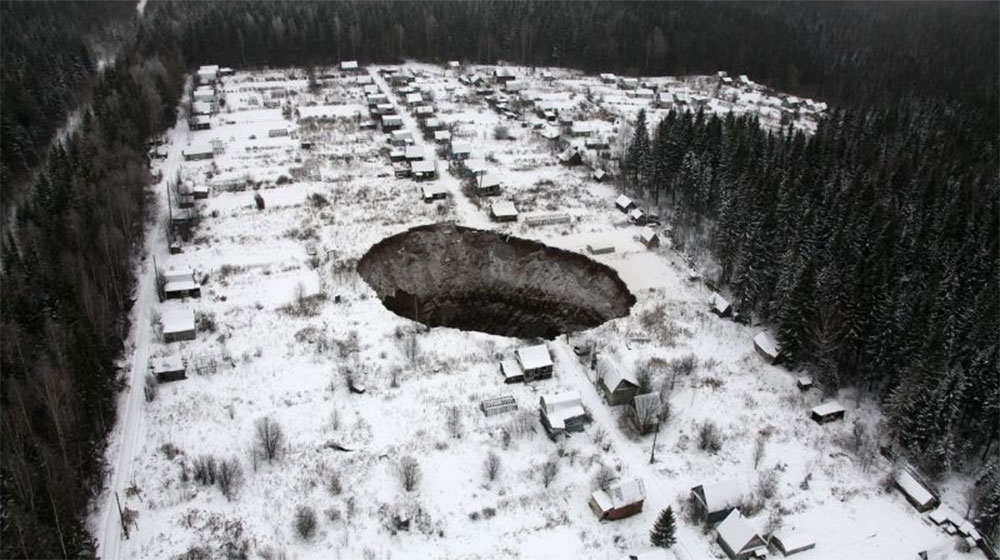 1. What’s hidden beneath the Stonehenge?

Good old Stonehenge still has a few aces up its sleeve. New underground mapping technologies revealed something really weird – it appears that there are shrines, pits and burial mounds hidden deep beneath the 5,000-year-old ruins of Stonehenge. Historians have always believed it was a standalone structure, but the new research changes everything! This new information might completely change what we know about the Stonehenge complex. 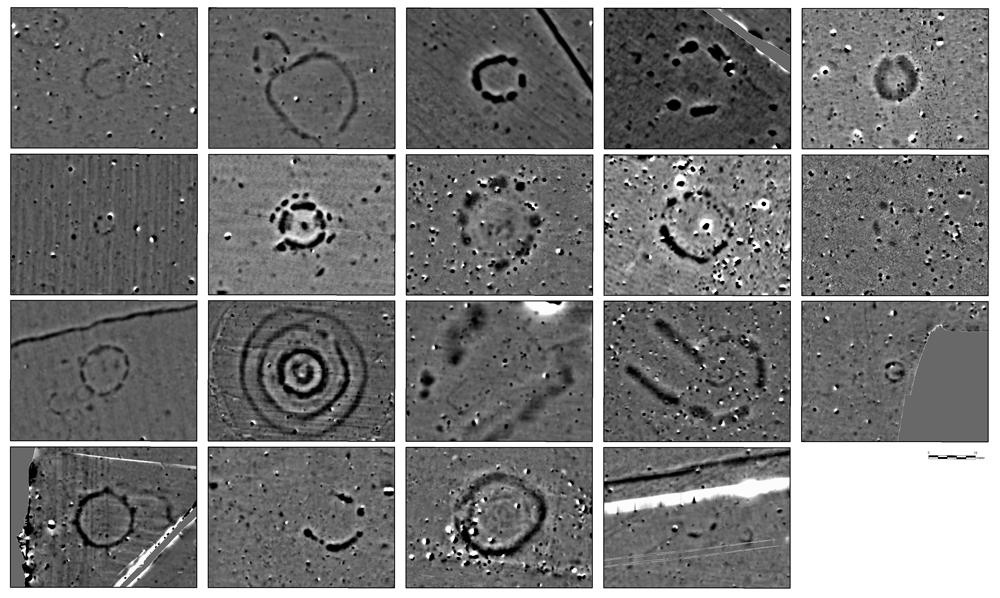