Home » 9 Legendary Lost Cities That Have Actually Been Found

At this point we’ll probably never find the actual city of Atlantis from the ancient myths, or the City of Gold – El Dorado, but nobody can tell us not to look for them, right?

Sure, maybe all these places are just myths and legends, that some bright soul dreamed up and wrote a novel about. They were just flights of our imaginations, thoughts of what wonders the world could hold.

But there are real places poor soul made up to make their adventures in a faraway land seem more exciting, and that’s fine, but some of the stuff that the modern explorers have uncovered really makes you question if those were real locations. Some of those “lost cities” have been found!

So if they were real, it might mean that all other legends had at least some truth in them.

Let’s set out to explore 5 lost cities that have actually been found!

Could this be the legendary Atlantis? Sure looks like it is, but who said Atlantis was the only sunken city in the Greek mythos? The city of Helike went down under in a single night, and according to Greek myths, Helike was destroyed by the wrath of Poseidon – the god of the sea.

Helike was destroyed in 373 BC, and for hundreds of years it remained an old tale… until it was found in the late 1980s. According to the archaeologists, the disaster that destroyed it was a huge earthquake that liquefied the ground, turning the very earth into water. On second thought, that’s exactly what Poseidon would have done. 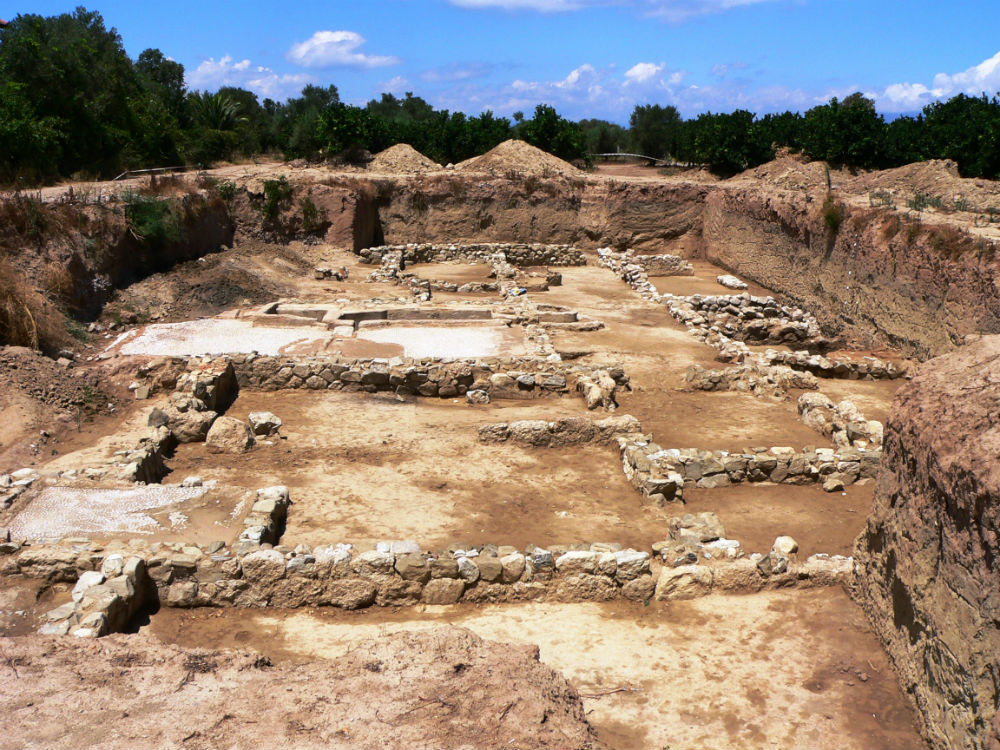 Xanadu (or Shangdu) was Kubla Khan’s pleasure dome where he spent those hot summers days. When Marco Polo visited in 1275, here’s what he said: “a very fine marble palace, the rooms of which are all gilt and painted with figures of men and beasts and birds…”

Sadly, today not much of that old shine remains. It was a real paradise on Earth… before the Ming army destroyed it in 1369. 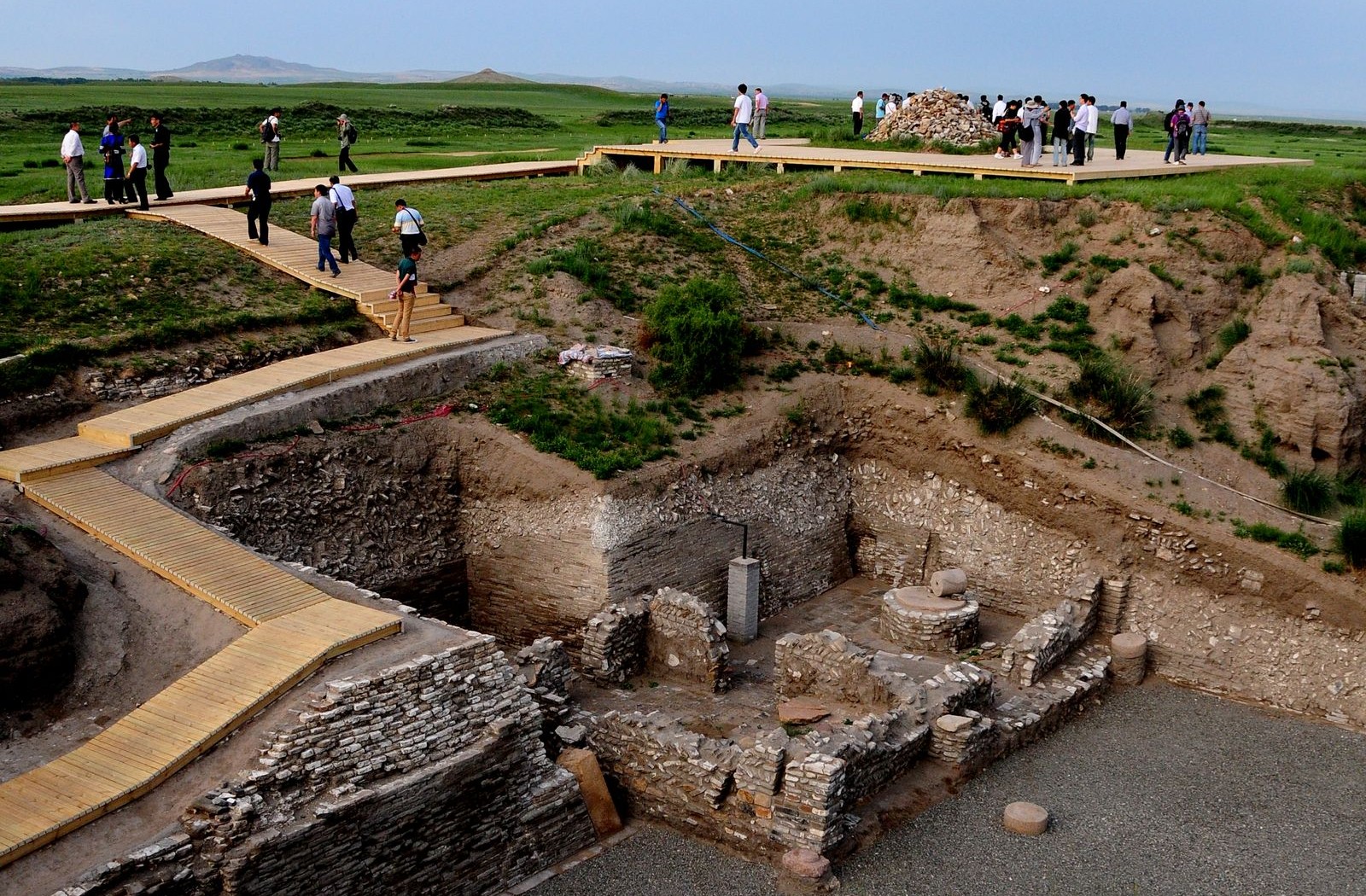 Way way back in 5th century Sri Lanka, King Kassapa thought of the best place to build his royal palace – just put it on top of a 200 meters tall boulder!

According to the legends, it was one of the most incredible castles in the world. As of today, UNESCO declared Sigiriya the Eighth Wonder of the world, but for quite some time, it was nothing more than the forgotten ruins of a deposed tyrant. 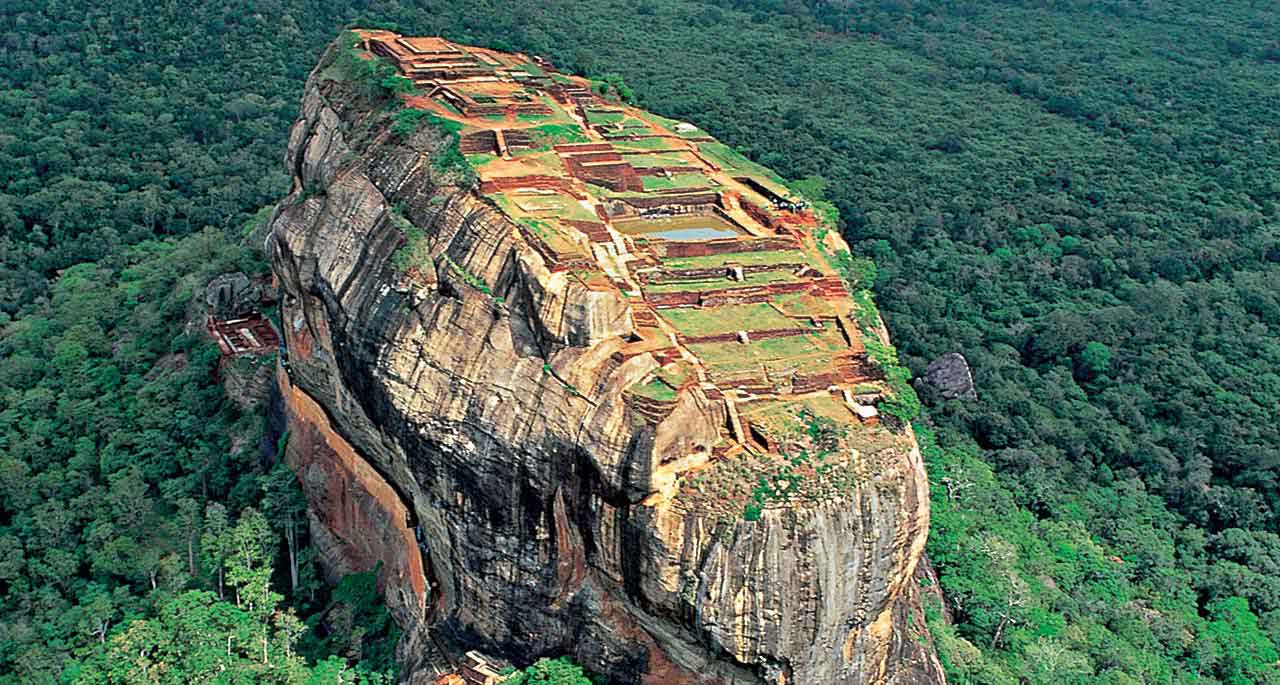