In AD 1073, a German cleric named Adam of Bremen spoke to the Danish king Sven Estridsson. The Vikings, Estridsson told him, had sailed across the Atlantic Ocean and found a distant land where everything grew boundlessly. “It is called Vinland,” the cleric reported, “because vines grow there of their own accord.”

He wasn’t the only one telling the story. The Vikings had been passing it down themselves, saying they’d fought with natives who lived there, whom they’d named the Skraelingar. The Skraelingar, they said, dressed in white clothes and lived in caves and holes. When they attacked, they carried long poles and charged, screaming out loud cries of war.

Vinland was thought to be a Viking myth for centuries, even after the Spanish reached the Americas. It took until the 1960s until we found out they were telling the truth. Then, at L’Anse aux Meadows in Newfoundland, Canada, archaeologists found the remains of a Viking settlement made in the 11th century—the Vinland they’d told so many stories about. 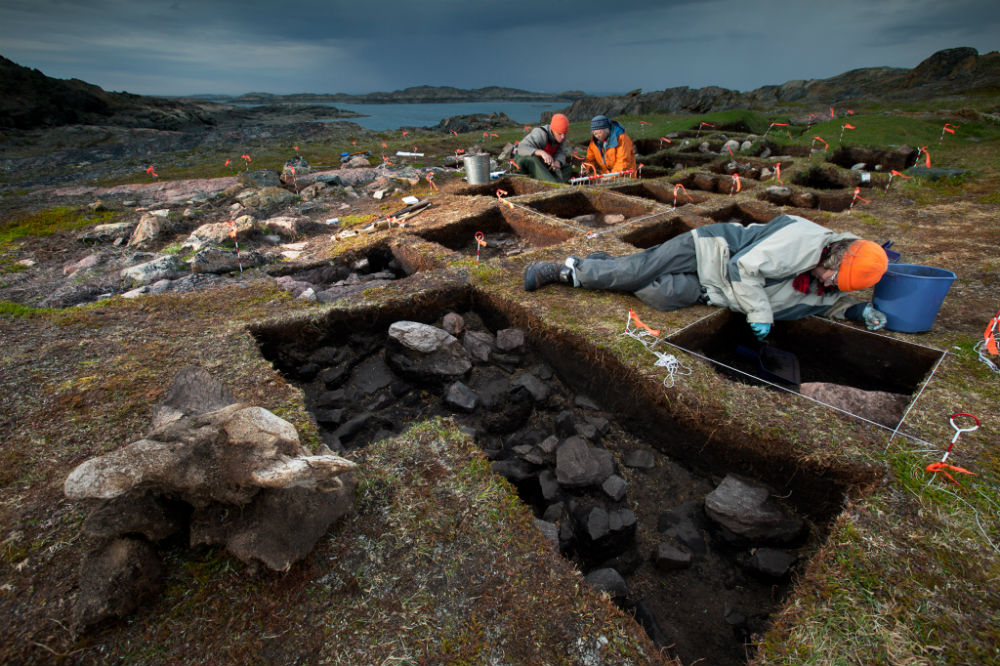 Hernan Cortes was so greedy, that when he heard rumors about a city of gold hiding in the jungles of Honduras, he nearly lost it! It was called the White City, or the City of the Monkey God.

Thankfully, Cortes never found it, so the legend lived on, until one day a group of archaeologists followed the clues left by one of the crazy locals, and, believe it or not, they actually found the city where the wacko said it would be.

Sadly, there was no gold to be found, but they did uncover a pyramid in the middle of a rain forest, built by a long lost civilization that had vanished 1,000 years ago. So that’s something. 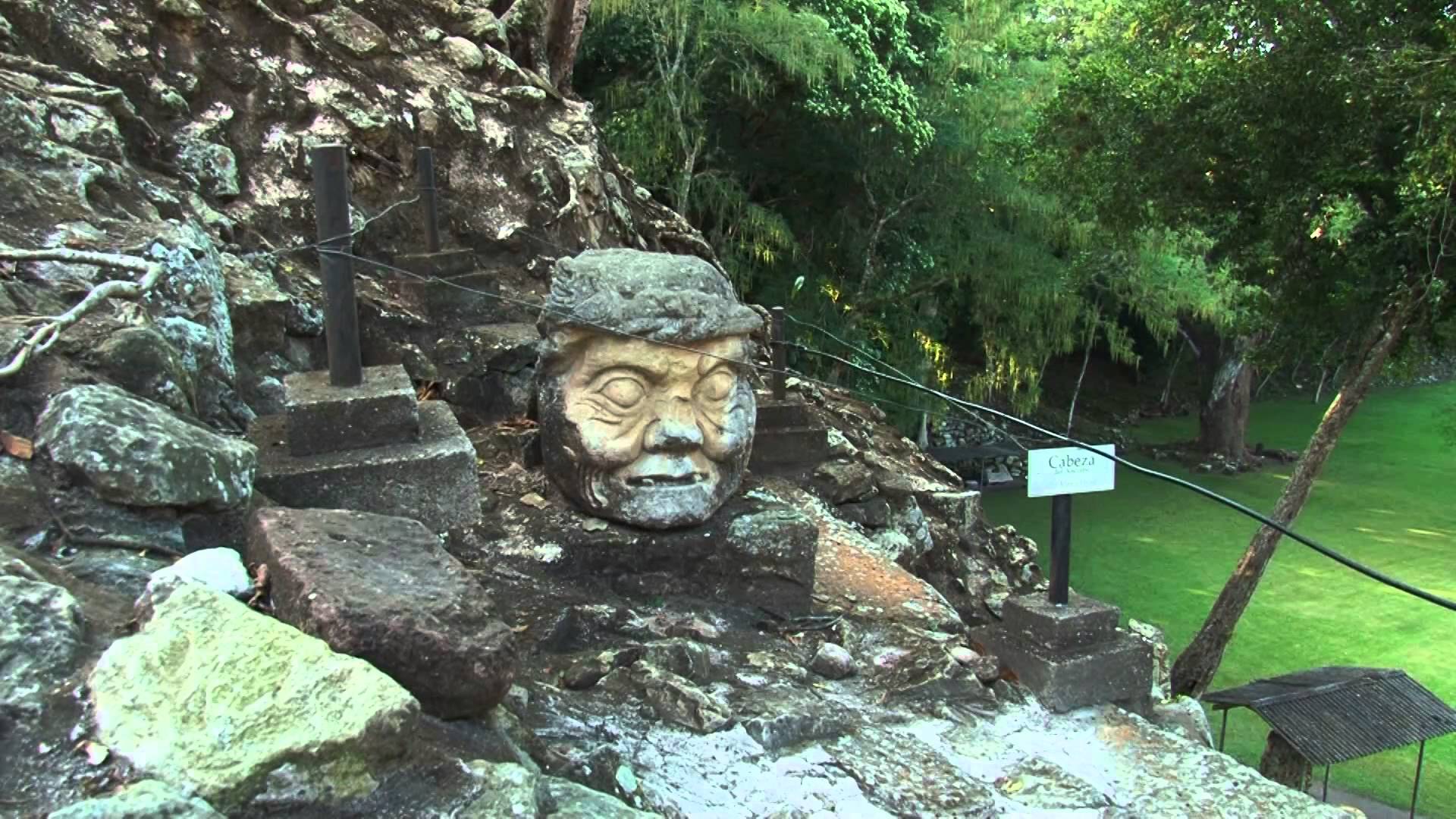 6. Dvaraka: The Home Of Krishna

To a Hindu, Dvaraka (sometimes spelled Dwarka) is as sacred as a city can be. It is the ancient home of Krishna, the supreme personality of the God Head, who lived on the Earth 5,000 years ago.

Dvaraka was built by the architect of the gods under Krishna’s own orders, who demanded a city made of crystal, silver, and emeralds. He also demanded that 16,108 palaces be made for his 16,108 queens. In the end, though, the city was destroyed in a massive battle between Krishna and King Salva, who annihilated it with blasts of energy. 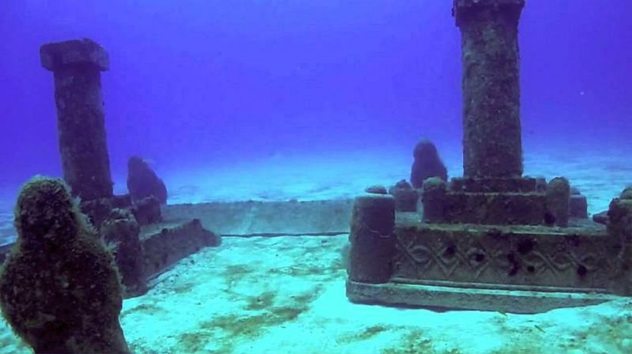 It all sounds like the last thing you’d expect to have any truth in it—but when archaeologists started exploring the sea where Dvaraka was supposed to have been, they actually found the ruins of a city that fit the description. It didn’t have 16,108 silver palaces, but it was a major ancient city with the same layout, and the rest fit as just a little bit of embellishment.

There’s reason to believe the real Dvaraka might have first been built 9,000 years ago, making it one of the oldest cities on Earth. At its peak, it was one of the busiest seaports in the world. Then, in the second millennium BC, it collapsed into the water, just like in the legend.