An 80-year-old historian named Walter Elliot unearthed a forgotten Sherlock Holmes after it had been sitting in his attic Selkirk, Scotland, for nearly 50 years.

“Usually people would throw out these books or sell them off. It has been in my family for quite a while now,” Elliot told The Telegraph. “I have no idea if it has ever been published…I have no idea how many they made and sold.” 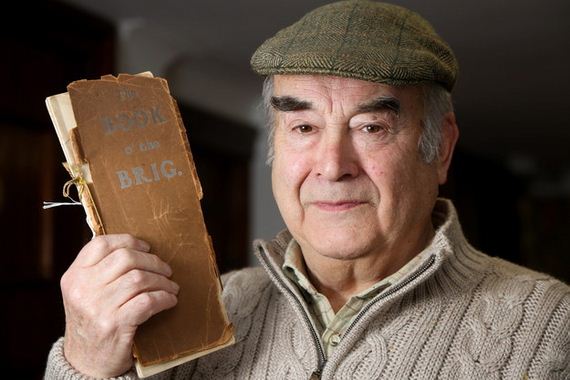 The book is called “Sherlock Holmes: Discovering the Border Burghs and, by deduction, the Brig Bazaar,” and is about Watson going on a trip to Selkirk.

“I’ve always been interested in history and my family has always passed on stories and I suppose this was one of the stories that was passed down,” said Elliot. “I’ve had this book for about 40 or 50 years. I must have got it from a friend because I can’t remember buying it from anyone.” 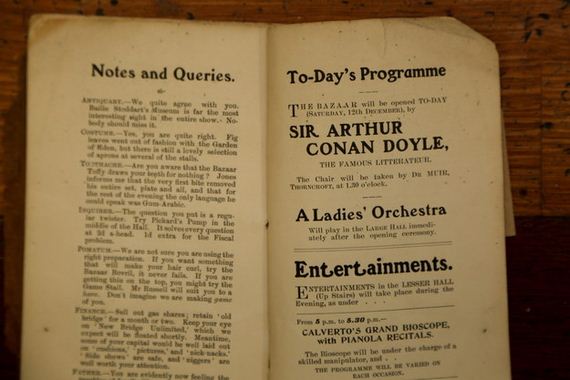 The story is in a 45-page pamphlet called “The Book o’ the Brig,” and was written in 1904 by Sir Arthur Conan Doyle to help raise money to rebuild a wooden bridge that had been flooded in town.

“I can’t remember how much they raised…they wanted it to be a carriage bridge, but they didn’t get quite enough for that,” Elliot said.

Instead, he added, they built an iron bridge “and it’s still there today.” 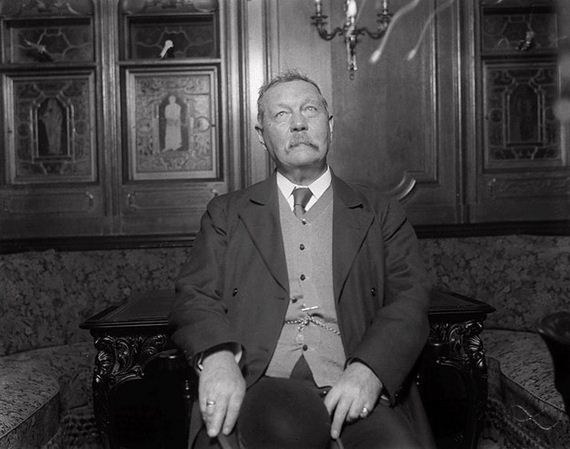