The Medieval period was a time of beautiful art, chivalric tales, and poetry. It was also a time of brutality, cutthroat competition, and terrible deaths – and that’s just on the sports field.

Many of the athletics during the Middle Ages were violent and bloody. This is somewhat understandable as there was a fine line between sport and combat at the time, with some games actually mimicking violent combat. Then there were the recreational activities that didn’t even imitate war, but could be just as bloody as an actual battle.

But hey, sometimes people just get a little too competitive. Can you blame ’em? 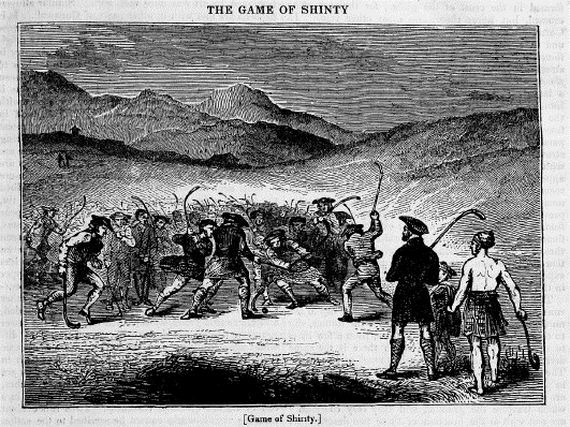 Shinty, popular in Ireland and Scotland, is an old form of Irish hurling that’s akin to field hockey. In medieval times, teams from rival villages would hold matches. Medieval field hockey sounds like the least fun thing you could do without shin guards. 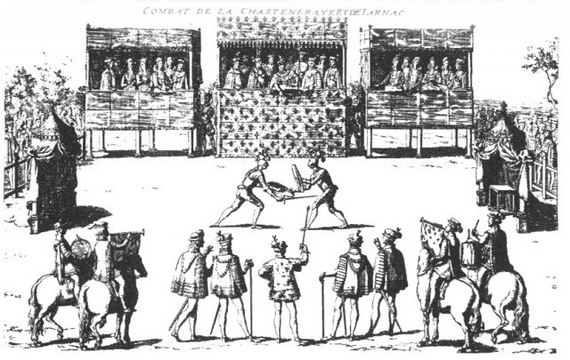 Sword duels were used to prove one’s honor, win the hand of a fair maiden, or settle legal disputes. Ah, the good ol’ days – who needs a judge when you’ve got a broadsword?

As the ancestor of American and European football, the goal of gameball was to get the ball, then a stuffed animal bladder, past your two markers and score. There was a ton of punching, maiming, and stabbing on the field (which was sometimes 2 miles long). Hut! Hut! *Stab*

When used in battle, archery was a valuable and deadly skill. When used for sport, it was relatively safe. One can imagine, however, that if an accident occurred during an event involving arrows, serious injury or death was very possible. In this context, “You could put an eye out with that,” is a legitimate warning. 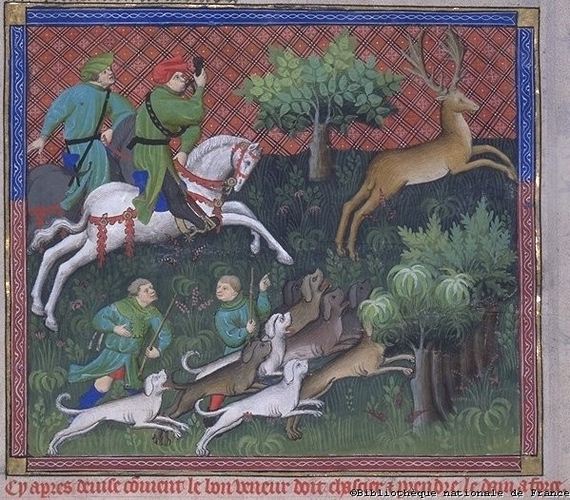 A sport once reserved for nobility, the possibility of being harmed or killed by a misdirected arrow or a wild animal was never too remote. And, if you were a peasant who was unlucky enough to be caught hunting on aristocratic grounds, punishments included blinding, castration, hanging, or being sewed into an animal hide and chased by dogs. Yeah…not sure the punishment really fit the crime, guys. 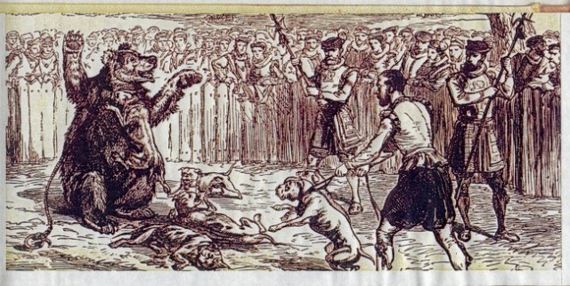 This ugly, sadistic game involved tying a bull or bear to a stake in the middle of a ring and having vicious dogs attack them until they died. Bull and bear baiting was eventually banned, and rightfully so. Why would you want to hurt a poor, old bear like that? 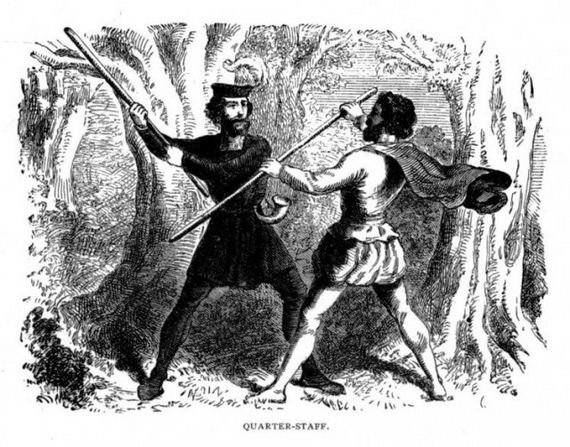 This sport involved a complex array of moves, thrusts, and blocks, making it a kind of art form. Participants used traditional wooden sticks from Ireland called a shillelagh. Stick fighting eventually became the common method to settle tenants’ rights disputes. Pro-tip: if your rent is late and your landlord is coming by, simply challenge him or her to a stick fight. 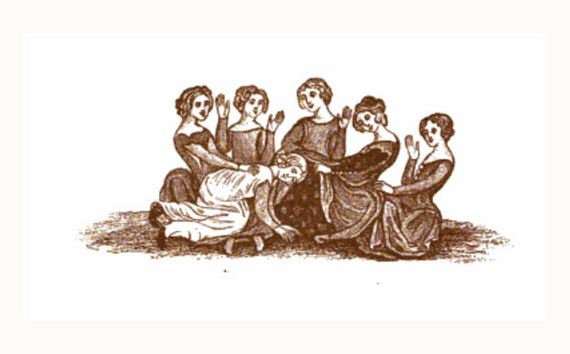 This strange game involved one person laying their head in the lap of a second person, and a third person spanking the first. If the one being spanked could guess the name of the one doing the spanking, then the latter would have to “assume the position” of the former. Of course, there was the risk of injury if someone in the party had a score to settle or particularly disliked another member playing the game. Sidebar: is anyone else really uncomfortable right now? 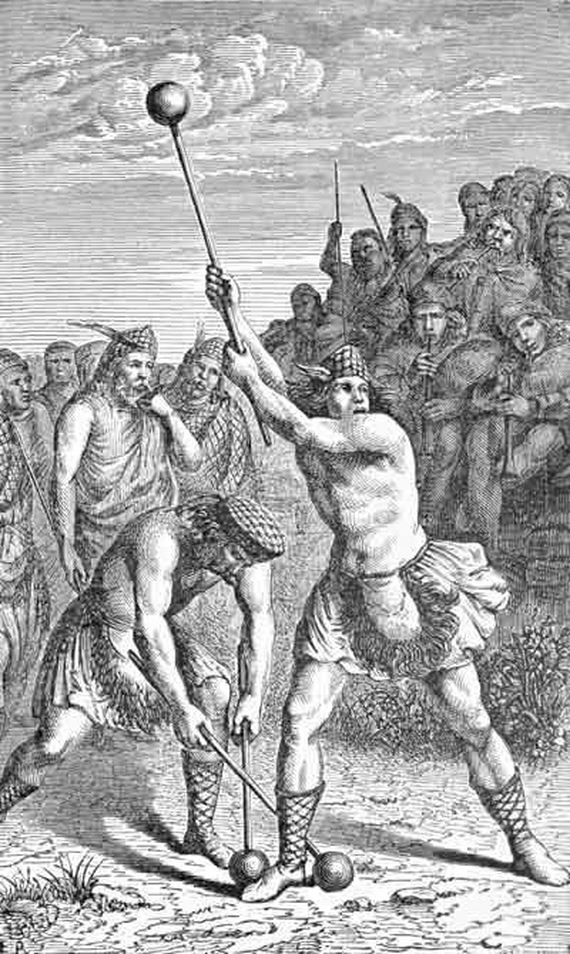 Though this was a rather simple game – basically just throwing heavy hammers as far as you could – being hit by accident was no laughing matter. I doubt I would have been injured, though. Hearing the words “hammer throwing” would’ve been reason enough to stay away. 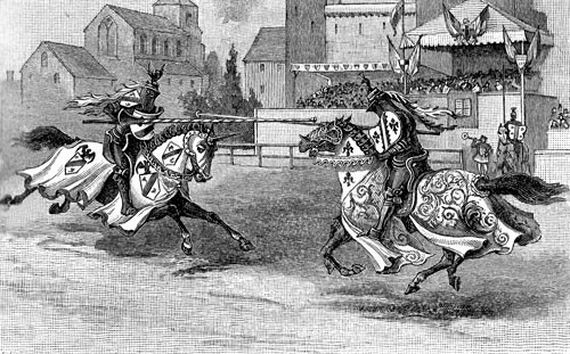 This medieval form of “chicken,” was not only popular, it was also extremely dangerous. With knights on horseback riding and aiming huge wooden lances at each other, it’s no surprise serious injuries and even fatalities were common. Fun fact: jousting became the state sport of Maryland in 1962. Why? It remains a mystery to this day.