In 2001, an ad appeared on the Internet calling for a “well-built 18- to 30-year-old to be slaughtered and then consumed”. This probably shouldn’t have been that much of a surprise, given the site is called The Cannibal Cafe and is intended to be a blog site for people with cannibal tendencies, but this was the first time someone was actively asking for someone to volunteer their body for consumption.

The man who posted the ad’s name is Armin Meiwes. He is currently serving a lifetime sentence for doing exactly what he advertised.

Armin Meiwes, a German man working as a computer technician, wrote one of the creepiest ads in the history of the Internet, asking for a victim he can kill and then eat. Surprisingly, many responded to the ad, but only one followed through. 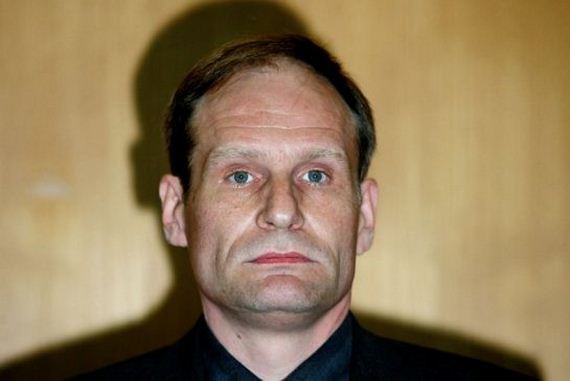 Bernd Jürgen Armando Brandes was a middle aged engineer who was living in Berlin when he responded to the ad. When Brandes arrived at Meiwes’ home, the two began drinking heavily. Meiwes initiated the act by slicing off and eating Brandes’ penis. 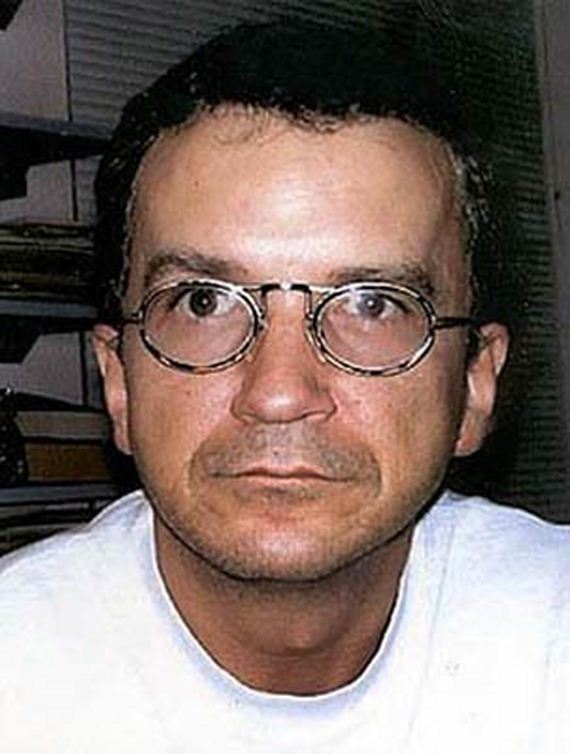 Meiwes sliced it off with a knife and then the two tried to eat it raw, but found it too “chewy.” The penis was then fried in some of Brandes’ fat. In the end, it was too charred to eat so Meiwes fed chunks of it to his dog.

While Brandes lay bleeding in a bath from his wound, Meiwes read a Star Trek book. After three hours he brought his victim into the “Slaughter Room,” a room specifically made for the killing, kissed him on the cheek and stabbed him in the throat. 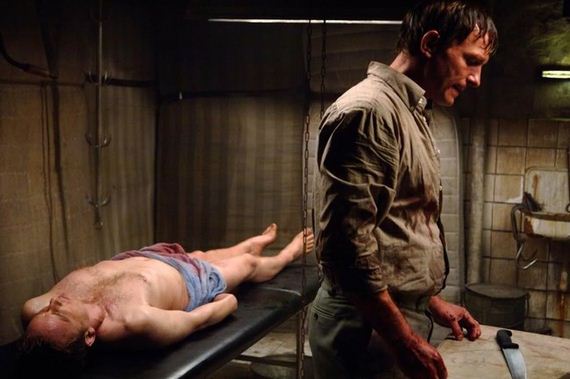 Meiwes then hung the body on a hook and cut large chunks of it off the bone. He would eat 40 pounds of flesh over the course of 10 months. 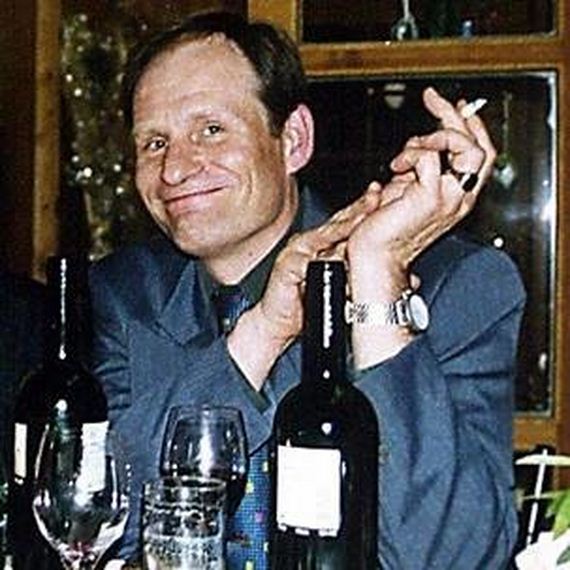 Originally, Meiwes was sentenced to just 8 years in prison for the act since it was believed the victim had volunteered to be murdered, but after a retrial, it was ruled that Brandes only agreed because of the alcohol and other apparent mental deficiencies. 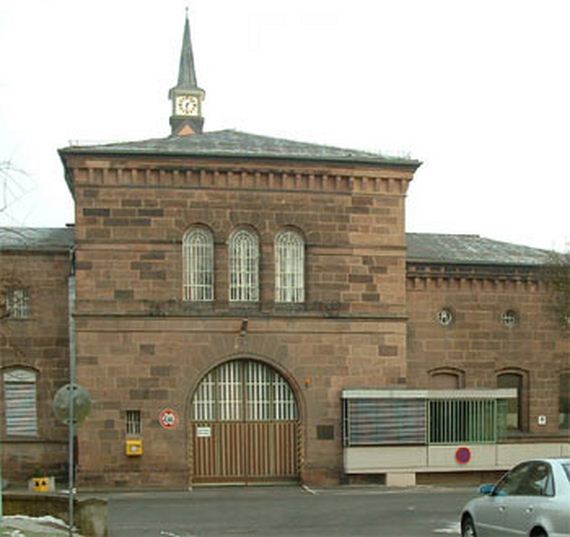 Meiwes has since shown remorse for his actions and now considers himself to be a vegetarian. He believes that people with tendencies like his should be identified for treatment to stop this sort of situation from happening again. He suspects that there are as many as 800 cannibals in Germany alone.