1. This aura quartz is a literal rainbow. 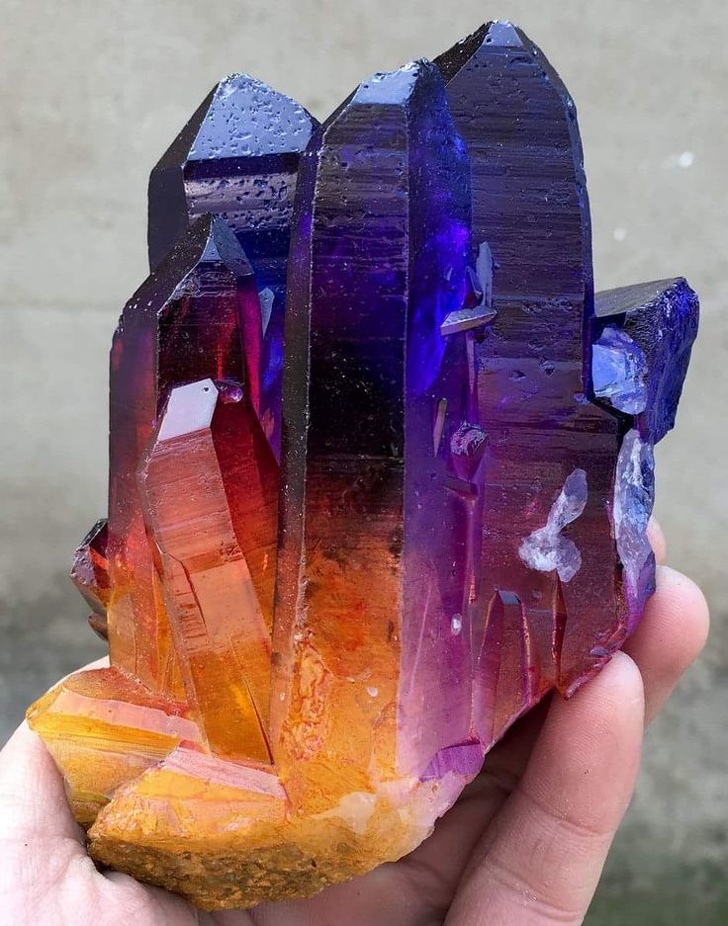 2. This rock formation looks exactly like a perfect wave! 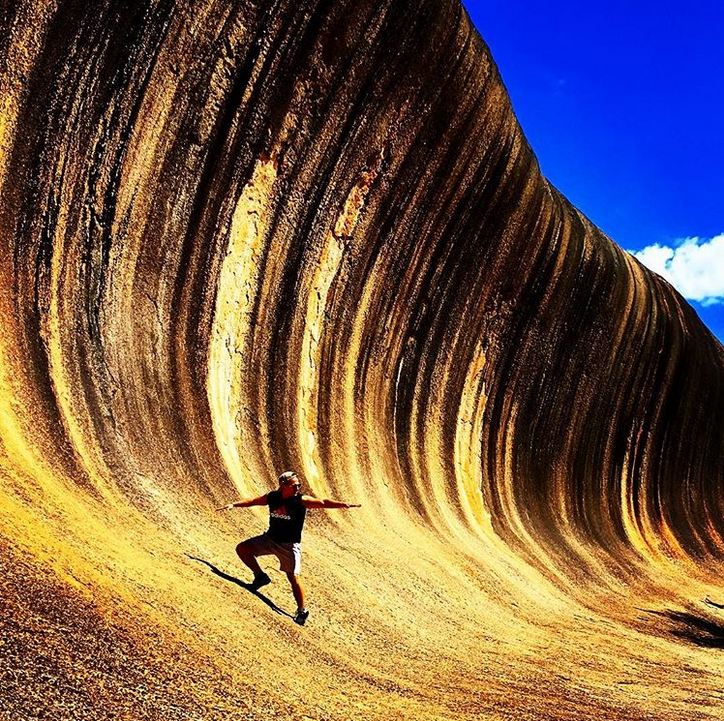 3. Curiosity caught a fly in a screen door. 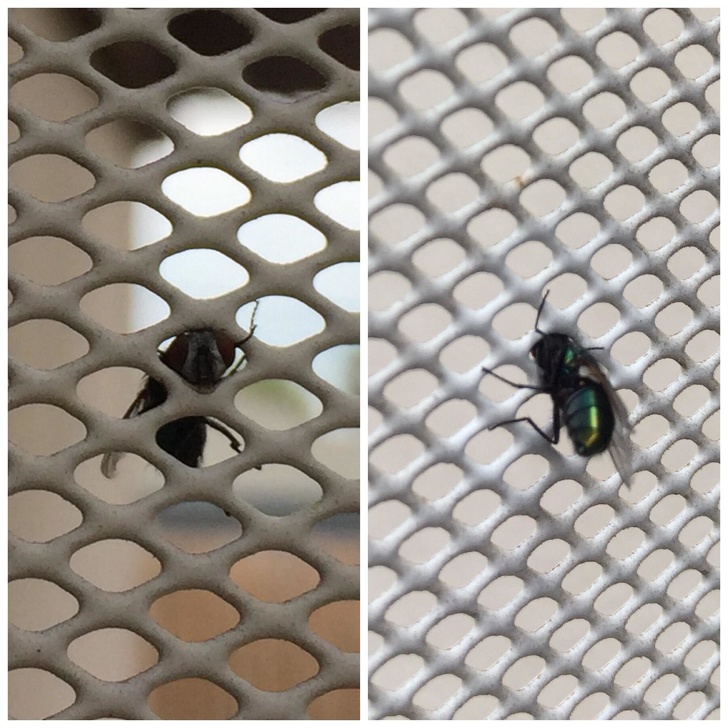 4. Who are you, weird creature? 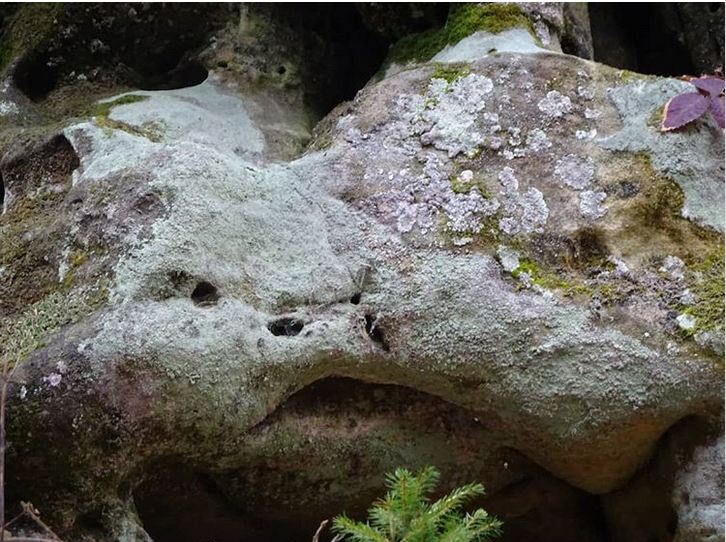 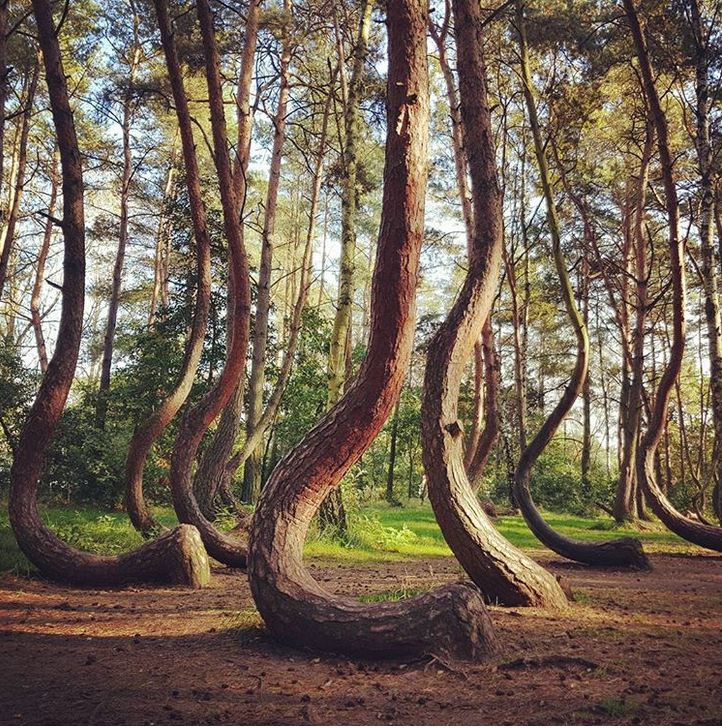 6. A flower that’s decided to prove that there are no limits 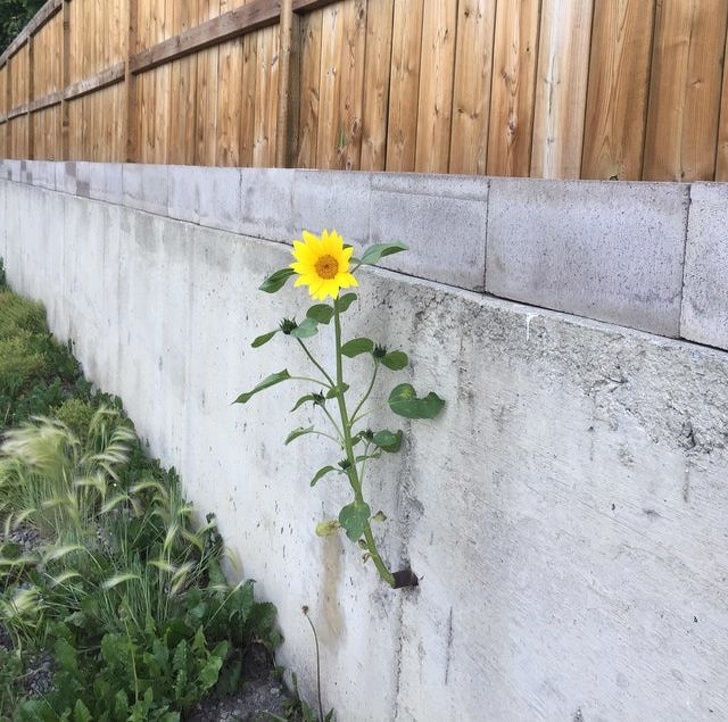 7. This butterfly is half male and half female. 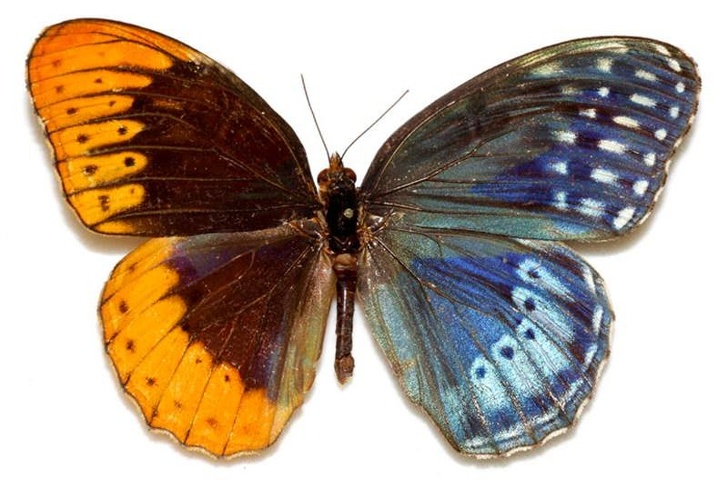 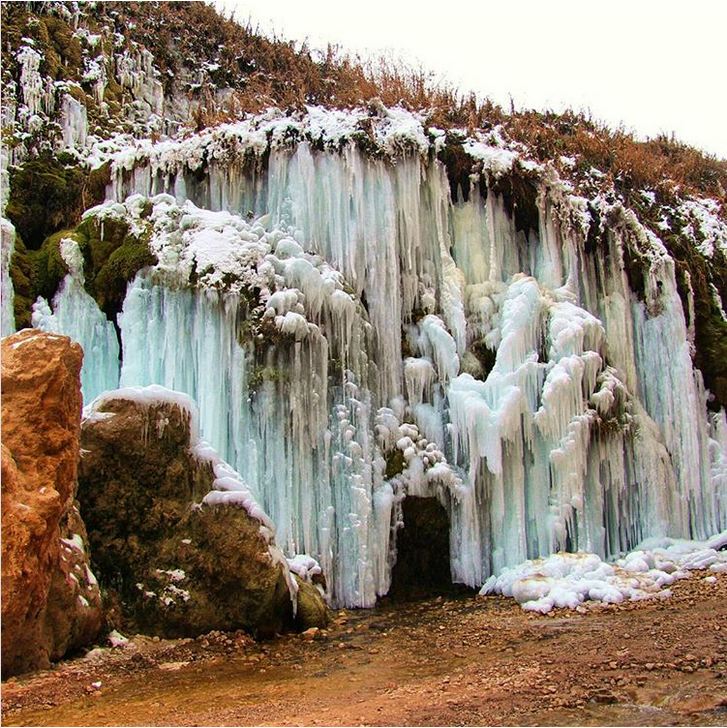 9. A giant crystal cave, where humans feel like tiny flies 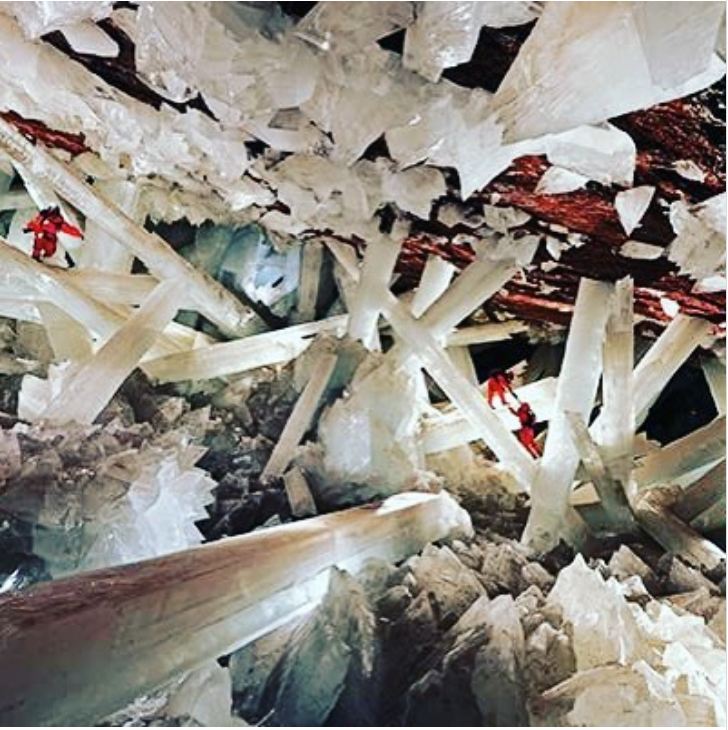 10. Is that snow or smoke coming out of the chimney? 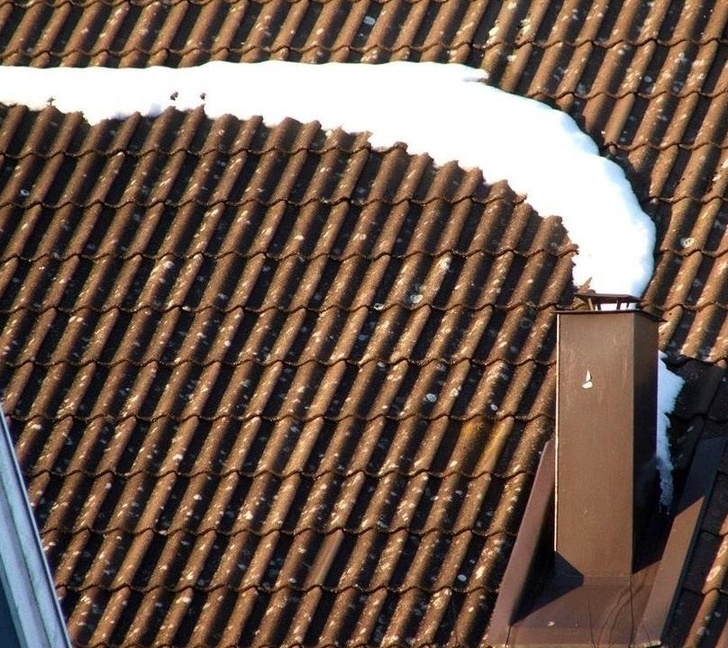 11. Where the island meets the clouds must be magical. 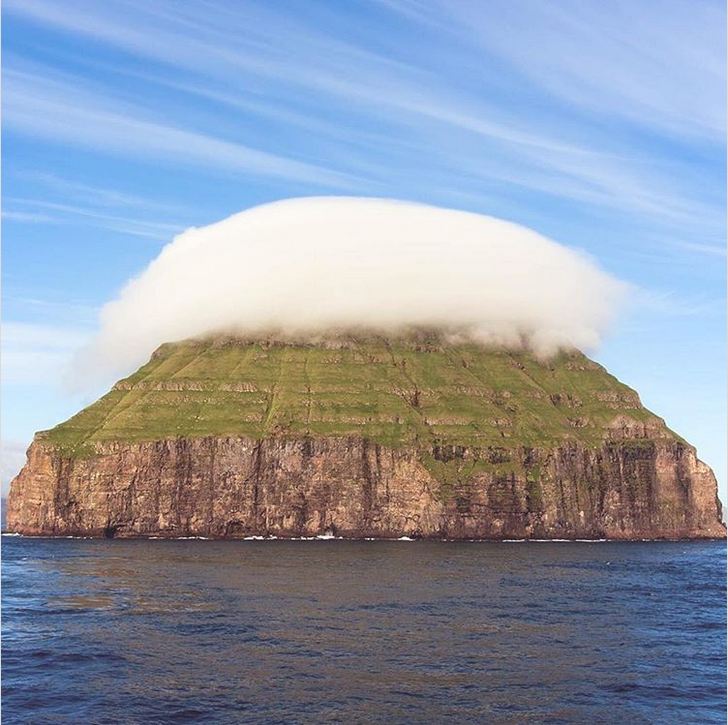 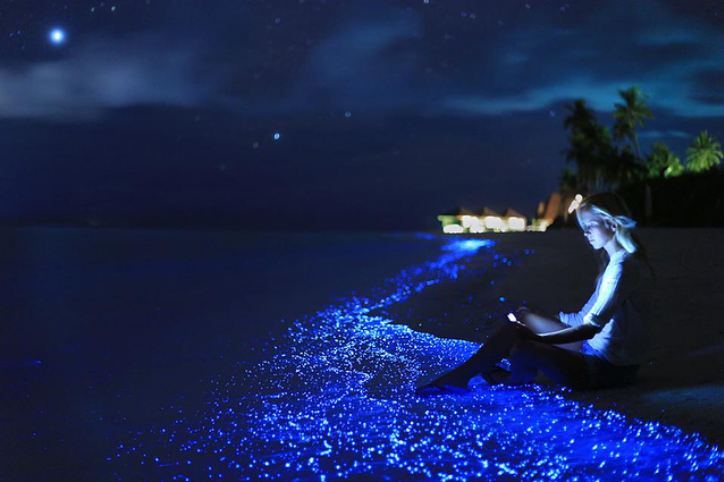 13. Millions of air bubbles that got stuck under the surface of this frozen lake 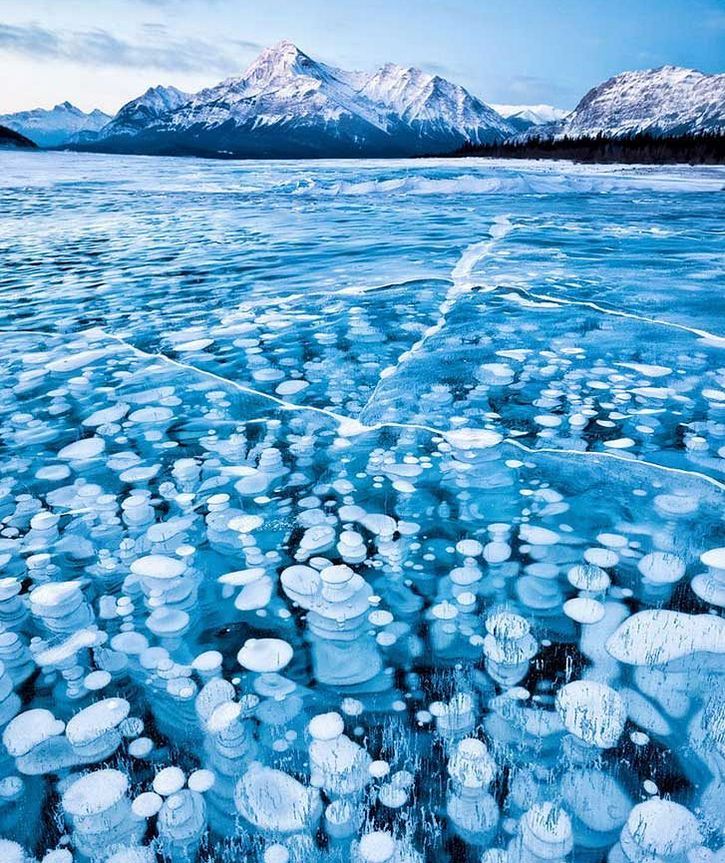 14. Trees that are so straight you start feeling uncomfortable 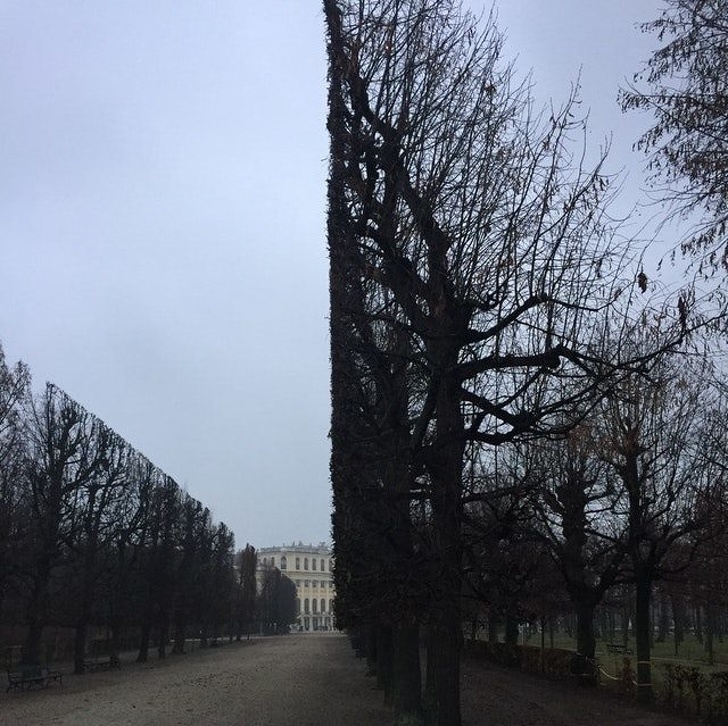 15. A place where 2 rivers merge but their waters don’t mix 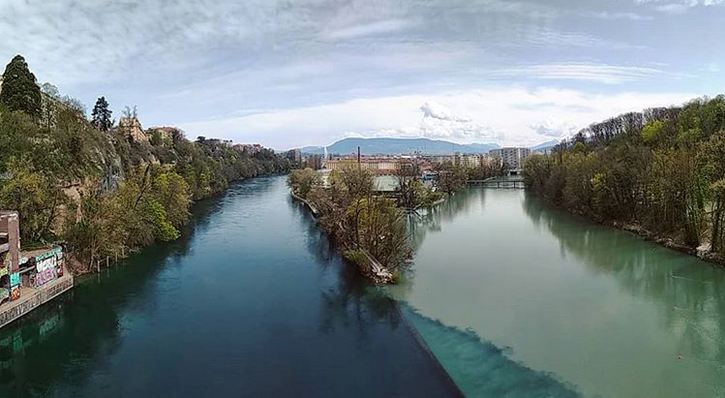 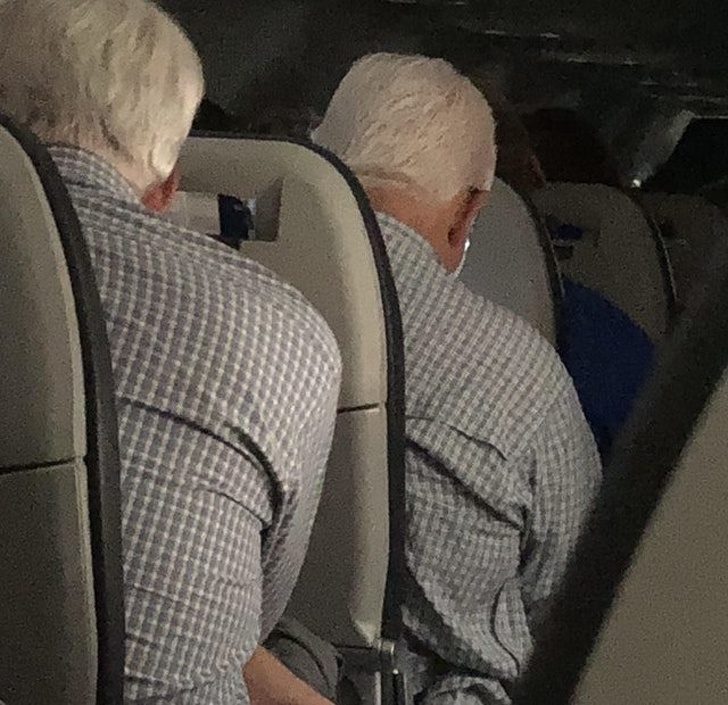 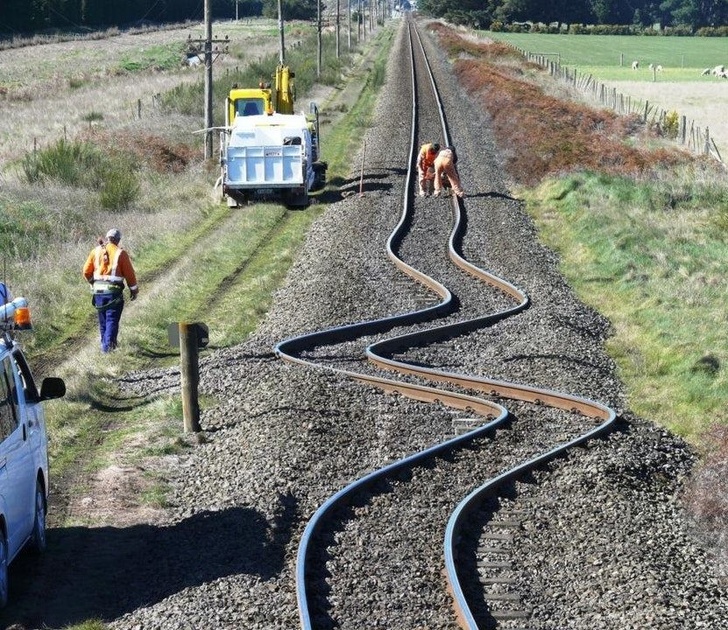 18. A giant heart proving that nature feels it all. 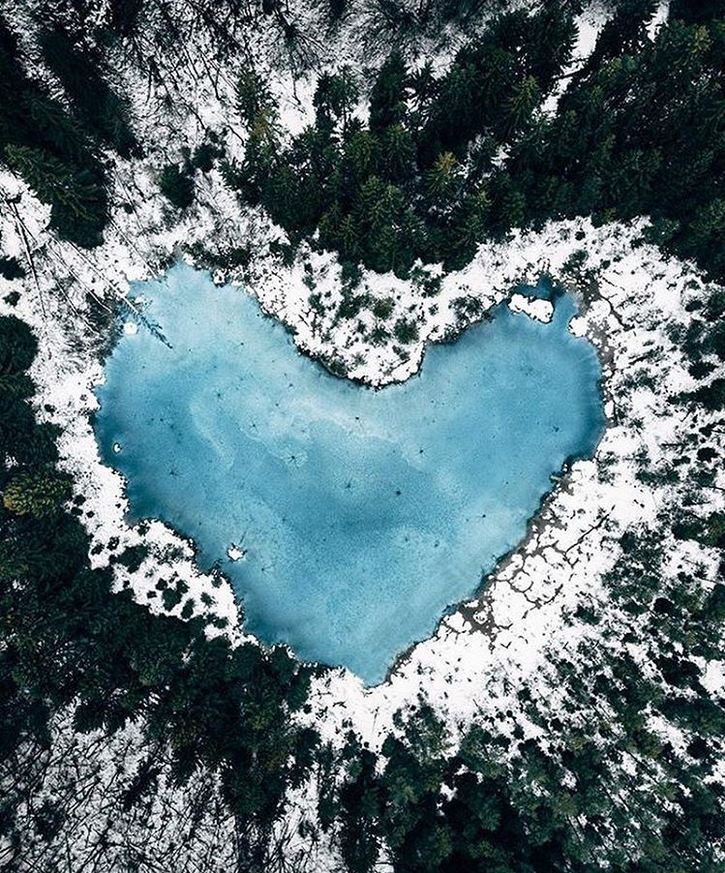 19. Some lava turned into an angry skull. 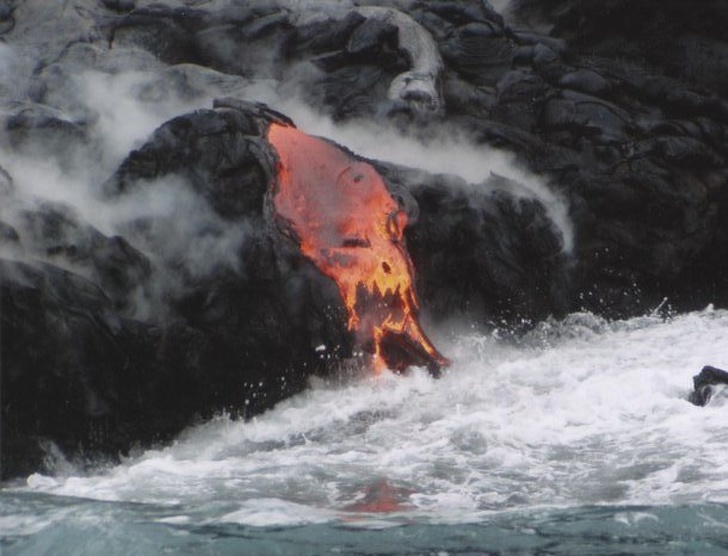 20. The rainbow eucalyptus is a real tree. It can add color to even the gloomiest day! 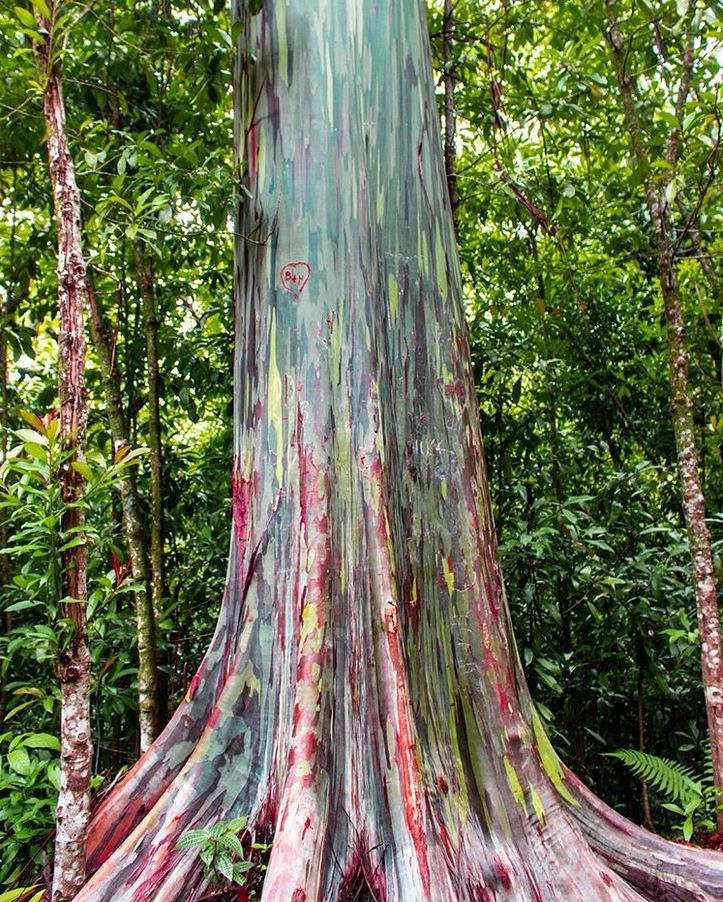