As awkward as it sounds, a man married his mother in law two years after his wife died. His name is Judah Magarasadza and his wife, Rosie Gopoza died in 2008. Two months after that, his mother in law moved into his home. The two of them started a relationship which turned into them getting married in 2010. The reception was kept under wraps for most. This was because neither of the families agreed with the marriage. 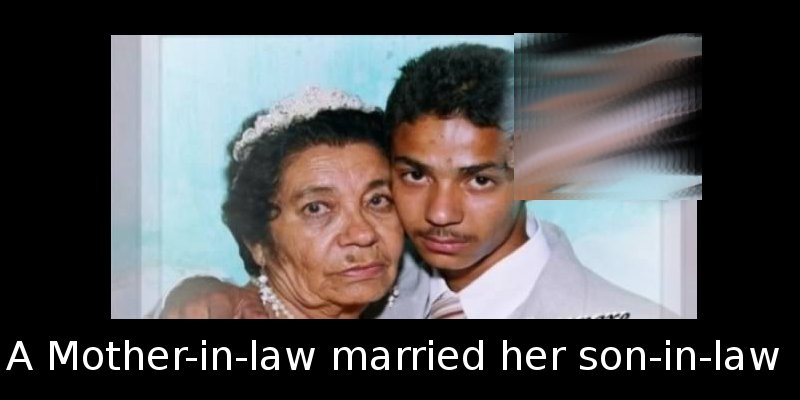 The family of either side did not take part in any part of the wedding. Even though the family did not agree with them getting married, they did it anyways.
The man passed away a few years after the two were married. His mother-in-law turned wife was banned from the funeral because the family did not accept of their relationship. She was also banned from the burial at the mans home. The relationship was completely illegal, but they still loved each other.
The mans brother is currently selling all of his belongings so that he could be clear of all debts.
The press tried getting into contact with the woman from this story but were unsuccessful in getting a statement from her.