The United States of America has given nuclear weapons to Belgium, Italy, the Netherlands, Turkey and Italy to station and store under the North Atlantic Treaty Organization. (NATO) Nuclear sharing is an idea in North Atlantic Treaty Organizations policy of nuclear deterrence. That involves other countries that do not have nuclear weapons of their own to plan for using nuclear weapons by NATO. It provides the armies of these countries to be a part of delivering weapons if they are needed. Part of nuclear sharing involves participating countries to carry out consultations and make decisions about the policy of nuclear weapons, keeping the nuclear weapons available for use and to store them on their territory. If war breaks out the United States has told NATO allies that the Non-Proliferation Treaty will not be controlling any longer. 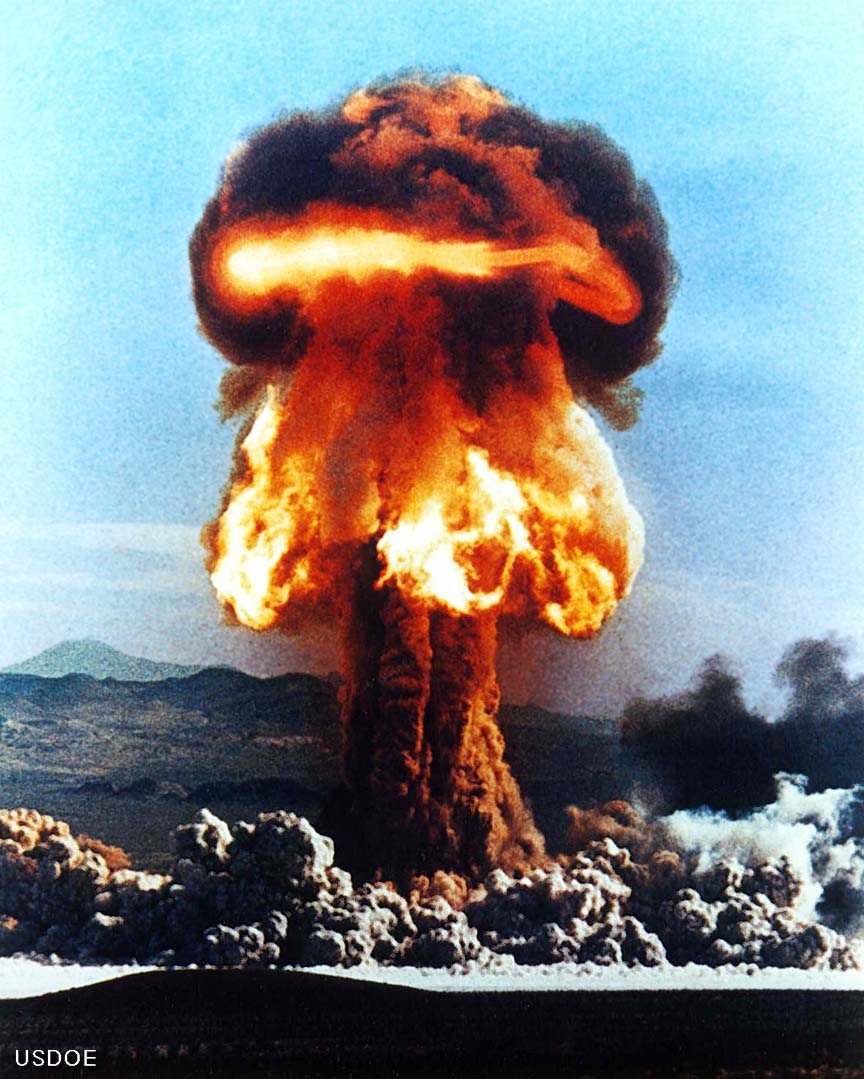 The nuclear bombs are to be delivered by using non-U.S. warplanes. But, since all of the United States nuclear weapons are protected by Permissive Action Links, the states hosting cannot arm bombs without United States Air Force authorization codes. The Permissive Action Link is a security device that is used for nuclear weapons. The purpose of these devices is to keep unauthorized arming or disarming of the nuclear weapons. The definition used in the United States is: A device included in or attached to a nuclear weapon system to preclude arming and/or launching until the insertion of a prescribed discrete code or combination. It may include equipment and cabling external to the weapon or weapon system to activate components within the weapon or weapon system.