Tiger Woods, the iconic golfer, can’t really name his restaurant “Tiger Woods”, because he doesn’t own the rights to his own name. At least that’s what the media has been saying for quite some time. 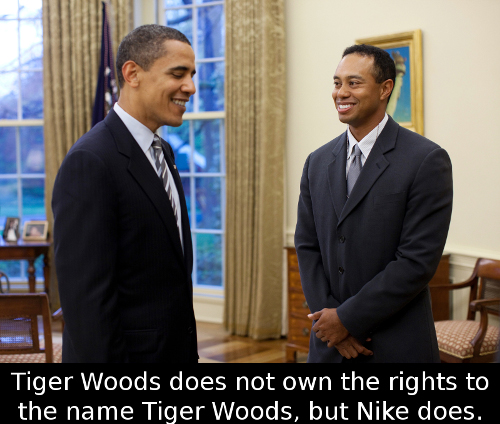 Earlier this March news started surfacing from out of nowhere that the 39 year old golfer can’t use his name when naming the venue, because he allegedly doesn’t own the rights to the name “Tiger Woods”. According to the numerous sources, Nike owned the copyrights. The sources claimed that the developer overlooking the venue even had to get a special permission from Nike just to use Woods’ name in a press conference.

The rumors and “sources” all turned out to be fake. Both Woods’ representative and a spokesperson for Nike denied that the company owns the rights to the golfer’s name. Not only that, but it turned out Woods wasn’t naming his restaurant “Tiger Woods”, but “The Woods Jupiter: Sports and Dining Club”. The venue is reportedly set to open up in Florida later this year.