Every child in America who received a public school education knows about the Diary of Anne Frank. This historic non-fiction work features the tragic entries of a Dutch girl and German-born citizen who, along with her family, was taken to the concentration camps and killed because of her Jewish heritage.

Yet there is another, lesser known journal of note from Germany’s domination during WWII. While it may not be as fleshed out as Frank’s, the diary of Tanya Savicheva is no less powerful. It serves as a reminder of the hopelessness the civilians in occupied areas felt during the Nazi takeover.


On September 8, 1941, the German army occupied a small Soviet city in what would soon be called the Siege of Leningrad. The Nazis remained until 1944, forcing the people of Leningrad into grueling slave labor. 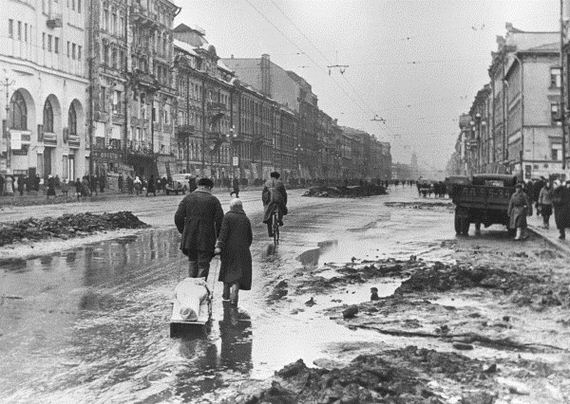 Tanya Savicheva was just 11 years old when the Nazis came to Leningrad, and yet the Nazis forced her to dig trenches for the soldiers and put out firebombs. 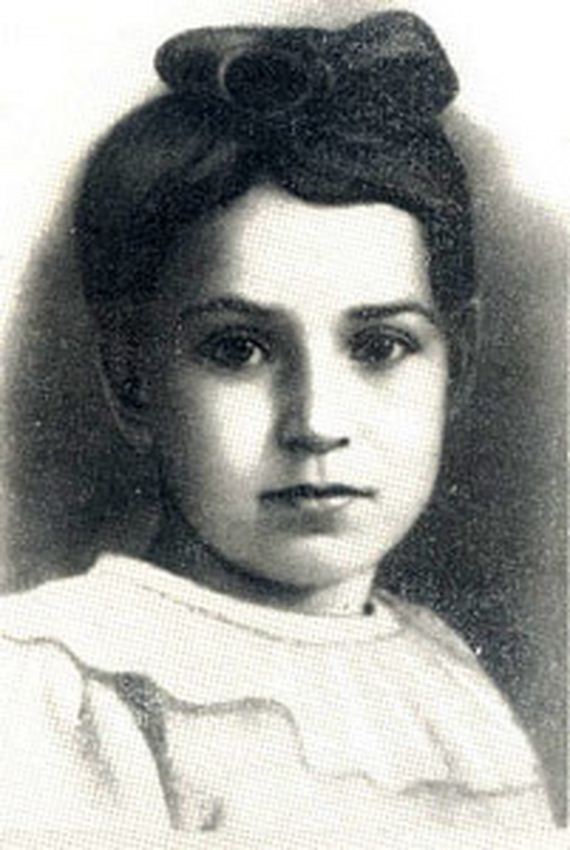 Conditions for the Leningrad people were brutal. Tanya’s sister, Zhenya, was the first to go of the Savicheva family. After working two shifts every day to make mine cases for the Germans, Zhenya would then be summoned to donate blood. Her body couldn’t handle it and she soon passed away. 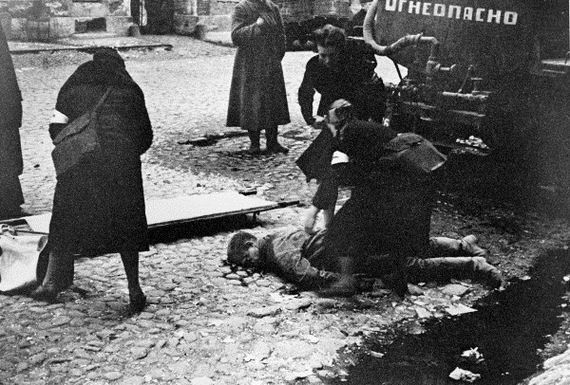 At this time, Tanya had already burned her real diary in order to stay warm during the winter. However, she refused to burn her sister Zhenya’s notebook, which is where she recorded the subsequent deaths of her entire family in just three short years. 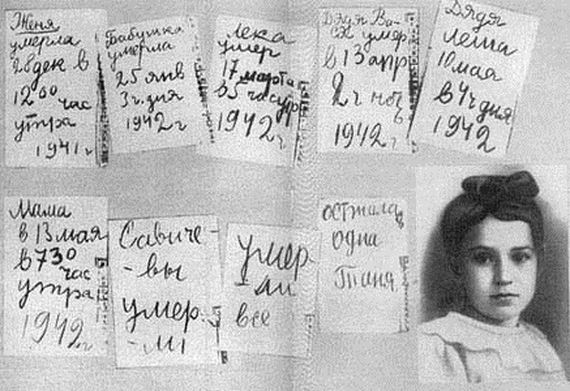 The remains of the diary provide a chilling and grim account of what Tanya experienced during the war. It’s hard to imagine just what she went through, but this lone entry gives a horrifyingly brief example of what she witnessed:


Tanya’s whole family died due to the horrific conditions the Russians were forced to endure during the Siege of Leningrad. Around 1,042,000 civilians were killed during those three years. 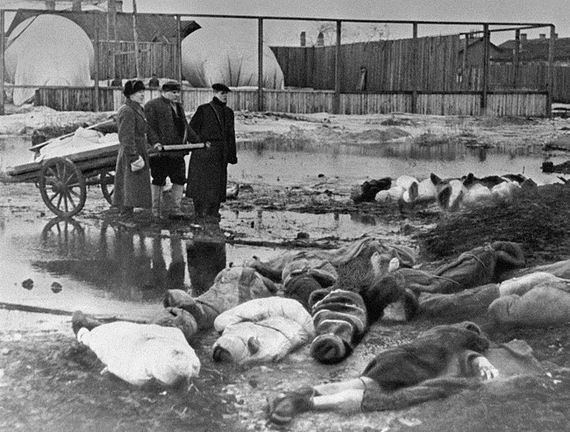 Tanya was eventually rescued from Leningrad in 1942 and taken to Krasny Bor along with 140 other children. All of the children survived except for Tanya, who died of intestinal tuberculosis five months after the siege. A memorial featuring the contents of her diary is featured in Shatki. The site has since become so popular that it now contains a memorial complex structure, detailing the siege that caused the ruin of Tanya’s family.