A small fishing village on Canada’s East Coast has been hit by a sudden flood of tourists after a 150ft tall iceberg became visible near its shoreline over Easter weekend, and they might have to get used to it.

The bombastic berg has parked near Ferryland, a remote community in Newfoundland famous for “Iceberg alley,” a stretch of its coastal waters which are frequented by Arctic visitors. At a whopping 150 feet tall, the iceberg is even larger than the one that notoriously struck and sank the Titanic in 1912. Though you won’t find Jack and Rose checking out Ferryland’s newest occupant, the village has apparently become jammed up by tourists eager to see it, and photos of the phenomenon are already adding up on social media.

Since the iceberg has reached shallow water and is currently stagnant, it’s not likely to drift away anytime soon. This could spell out big business for Ferryland, although according to residents interviewed by CBC, the town’s only 2 restaurants don’t open until the 24th of May. 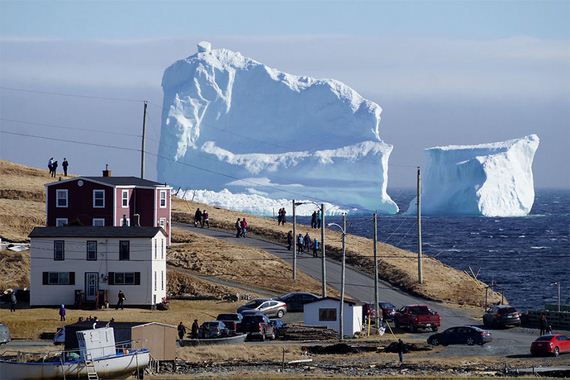 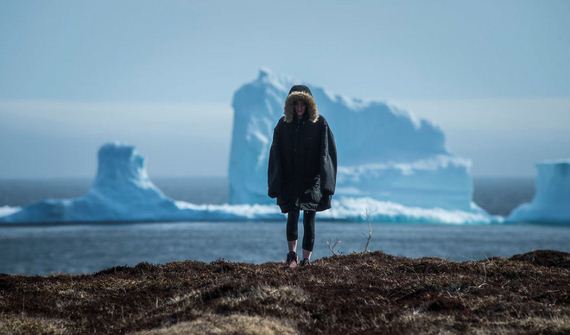 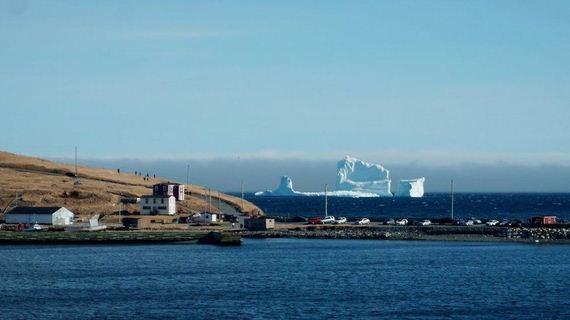 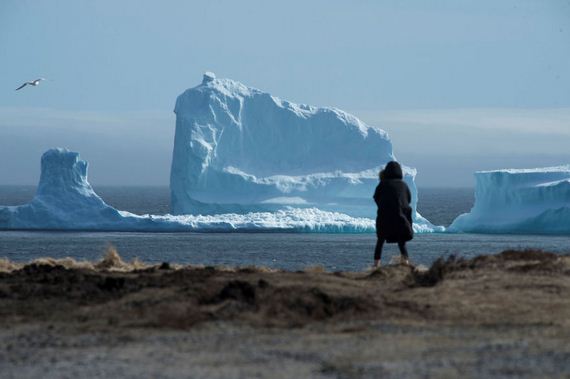 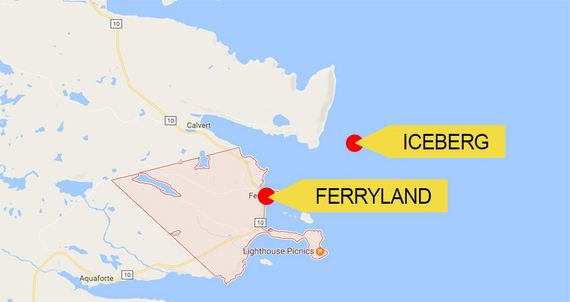