Life sometimes brings us strange surprises that are seemingly impossible to explain simply by referring to theories of probabilty. 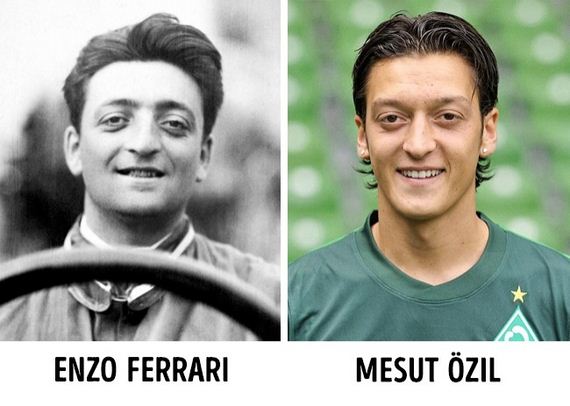 Enzo Ferrari, who founded the Ferrari company, died in 1988. About a month later, the footballer Mesut Özil was born. Looking at their portraits, you could be forgiven for thinking they’re twin brothers. Is this a case of reincarnation?

Is this another evidence of time travel? 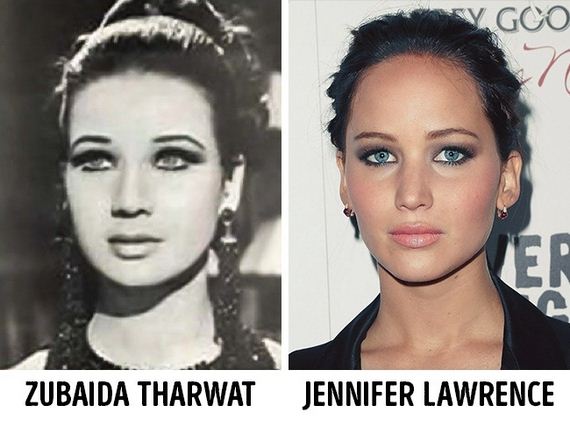 A premonition of the Titanic 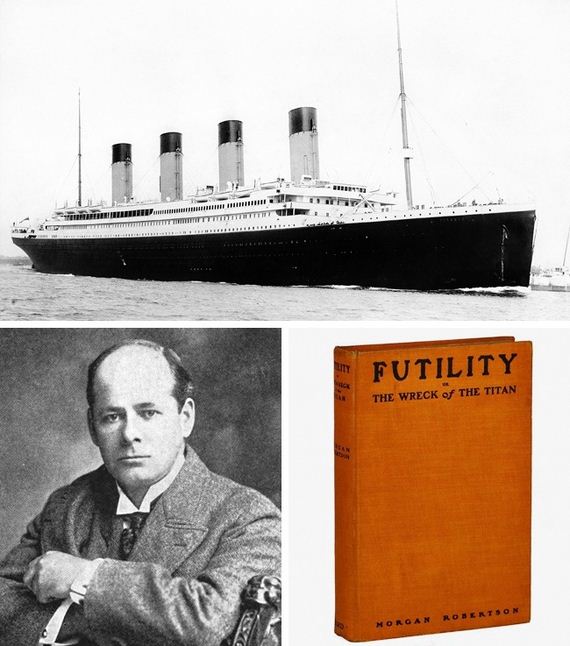 In 1898, 14 years before the sinking of the Titanic, fantasy writer Morgan Robertson wrote the novella Futility, which told the story of a ship that was sunk — and which bore the name The Titan. But it wasn’t just the name where we can see an eerie coincidence. Both the fictional and real ship were described as unsinkable, had similar technical characteristics, lacked a suitable number of lifeboats, and collided with icebergs in the North Atlantic. 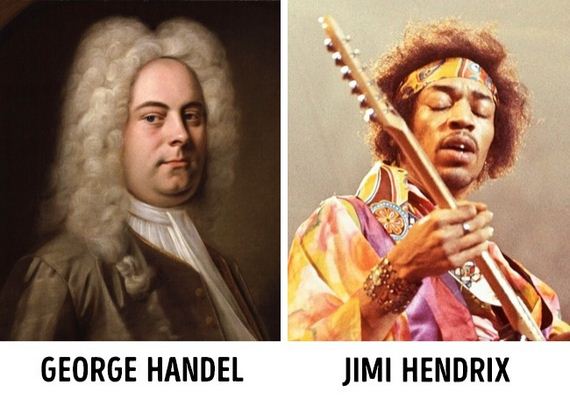 The famous composer George Handel was a neighbor of famous guitarist Jimi Hendrix — admittedly, they were separated by two centuries. Handel lived in London at 25 Brook Street, whilst Hendrix lived for a time at 23 Brook Street. They were both incredible musicians who had a major influence on the development of music in their respective eras.

The Tragedy on the Hoover Dam 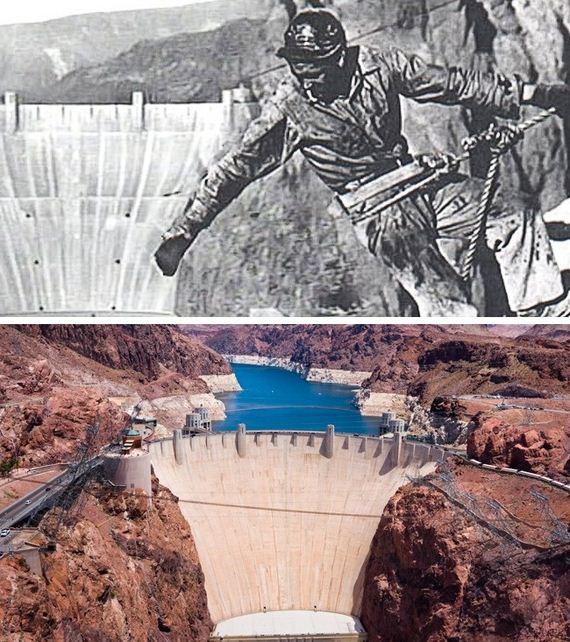