Anthony Hopkins and a rare book 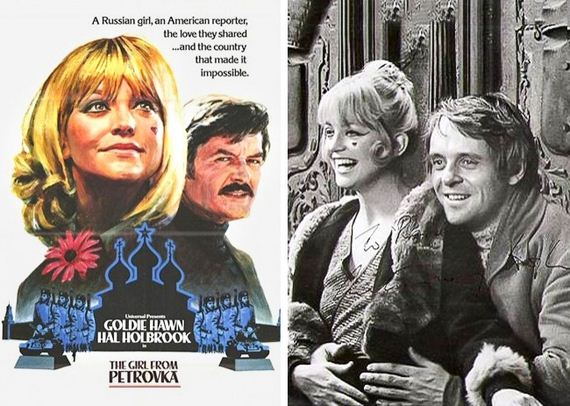 Once, the actor Anthony Hopkins urgently needed to get hold of a book so that he could study for a role in a film he was starring in: The Girl from Petrovka, written by George Feifer. He couldn’t find the book in a shop anywhere, but then completely coincidentally he came across a forgotten copy in the subway.

When Hopkins later met Feifer, the latter told him that he didn’t have a copy of the book himself — he had lent his last one to a friend, who had lost it somewhere in the subway.

A special name for the Roman Empire 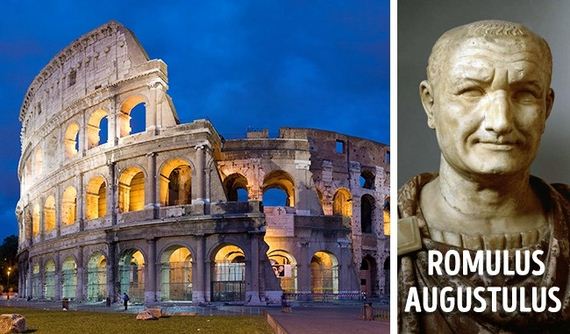 The city of Rome, the foundation of the Roman state, was founded according to legend by Romulus and Remus. Consequently, Romulus became the first king of Rome. The last ruler of the Western Roman Empire was Romulus Augustulus, although he was born as Flavius Romulus Augustus. Nevertheless, one can say that one of the most powerful empires of the ancient world began and ended with the name “Romulus.”

A prediction of Donald Trump’s election victory in The Simpsons 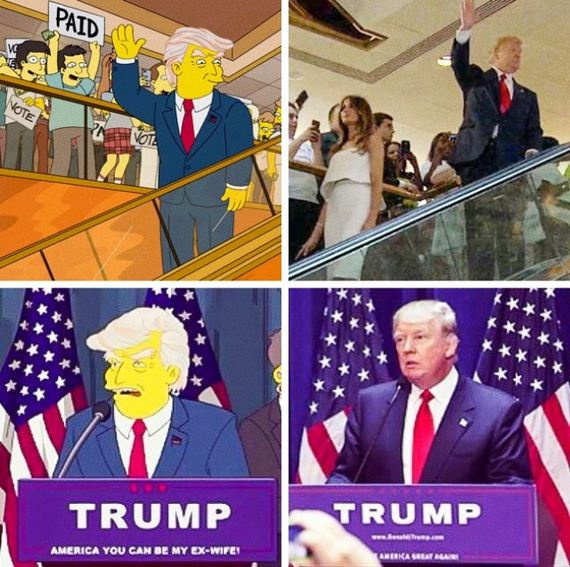 The creators of The Simpsons made an episode in the year 2000 which made a joke about Donald Trump becoming president of the United States. Could they ever have guessed that one day it would become true?

Even more amazing is the fact that the show presented Trump’s election campaign in a way that was almost identical to scenes from real life when he launched his presidential bid.