The cars that found each other 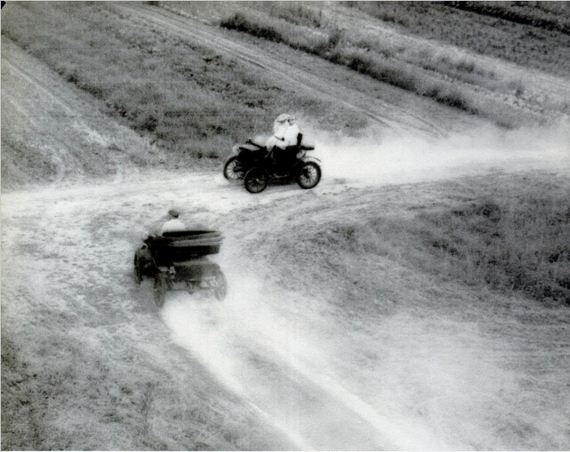 In 1895, in the state of Ohio, two cars collided. The peculiarity of this particular accident is to be found in the fact that during this period, automobile production was only just beginning to take off, and there were only these two cars in all of Ohio. Unfortunately, at that time automobile accidents still weren’t documented, and so the official records of this case haven’t survived.

Coincidences in the biographies of Lincoln and Kennedy 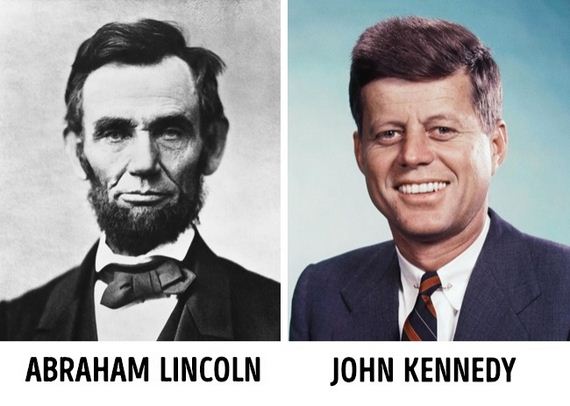 A multitude of strange coincidences exist in the biographies of two American presidents: Abraham Lincoln and John Kennedy. Here are just a few of them:

The first and last soldiers 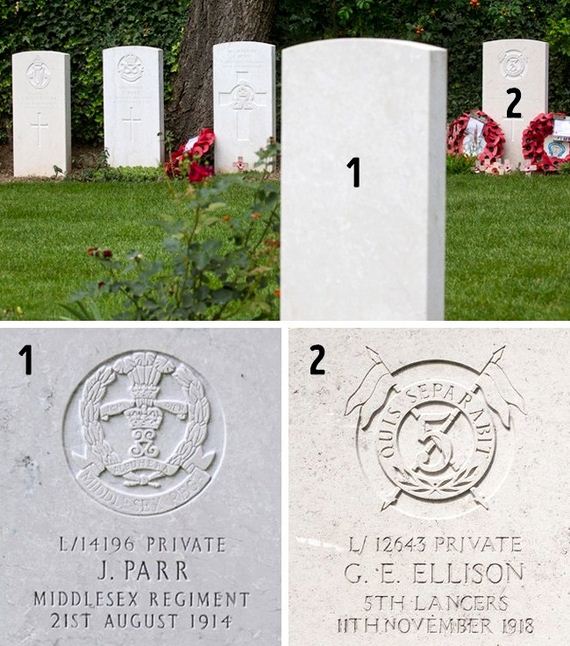 The graves of the first and last British soldiers killed in the First World War are located 6 meters from each other, and their headstones face each other. This arrangement was not in any way deliberate. 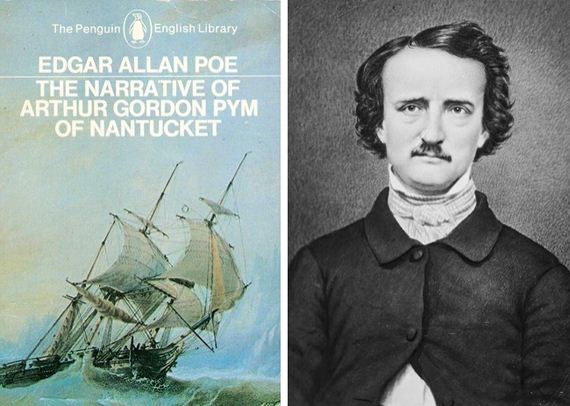 In the book The Narrative of Arthur Gordon Pym of Nantucket, written by Edgar Allan Poe, we learn the story of four sailors who survived the sinking of their ship and were forced to eat a shipboy called Richard Parker. Po claimed that this story was based on real-life events, but this wasn’t actually the case.

46 years after the book was written, an actual boat did sink, and the members of the crew who were saved recounted how they had eaten a shipboy called…Richard Parker. This led to rumors that the famous American writer had owned a time machine. 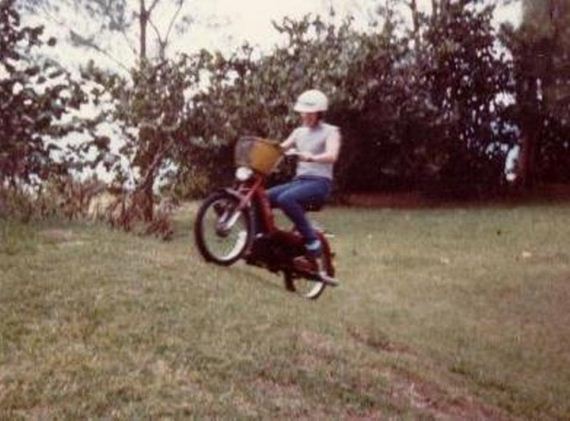 In July 1975, Erskine Lawrence Ebbin, a 17-year-old inhabitant of the Bermuda Islands, was riding along the road on his moped when he was hit by a taxi. Almost a year before, also in July, Erskine’s brother — who was also 17 — was killed. He was riding the same moped and he was killed by a taxi as well. Behind the wheel was the same driver, and he was carrying the same passenger.