Nature is both wonderful and terrifying. Just when we think we’ve seen everything there is to see, mother nature surprises us. Usually these surprises are pretty cool, but sometimes they’re downright terrifying. Earlier this month, a fisherman in Colorado got a lesson in the latter.

According to a post on Imgur, the poster’s neighbor was down by a local pound when this was found washed ashore.
From the looks of it, this is a dead fish with what appear to be fully formed legs. Is it time to head for the hills yet? 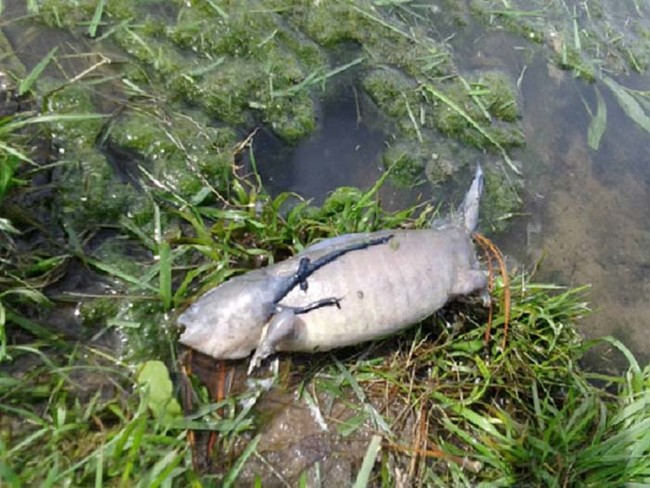 If you look quickly enough, you might not even notice the creature’s legs, but there they are. Commenters were quick to call this a sign of the end times. However, a much more conventional explanation is likely.

Meet the axolotl, an amphibian with fully formed legs which is related to the salamander. They are sometimes referred to as “walking fish.” 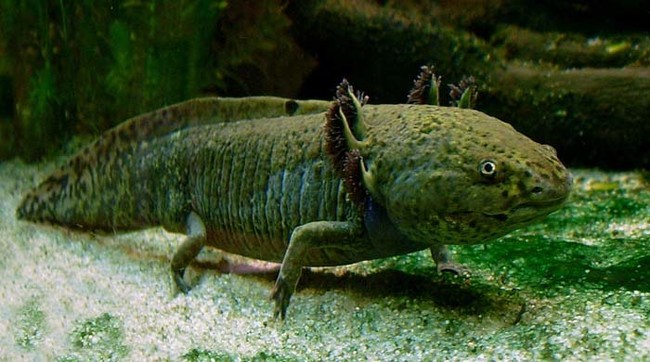 However, there is no concrete proof that the creature in the first picture is actually an axolotl. Maybe we’re witnessing the beginnings of a new, power-hungry fish species who will eventually take to the land.

(via: The Daily Mirror)

Ok, that last explanation is a little bit far fetched, but nature does work in mysterious ways. Who knows? If these fish are actually evolving to be Earth’s new overlords, the time to act is now! (Or we can at least keep fishing at the same pond until we catch them all.)