We’ve covered the young presidents of USA already, but let’s broaden the scope now and take a rare glimpse at the leaders from around the world before they became the almighty God-like figures.

It’s utterly strange to see these people, who shaped the world we live in now, as simple teenagers with all the innocence in the world and, in most cases, cluelessness about what the future is holding for them. 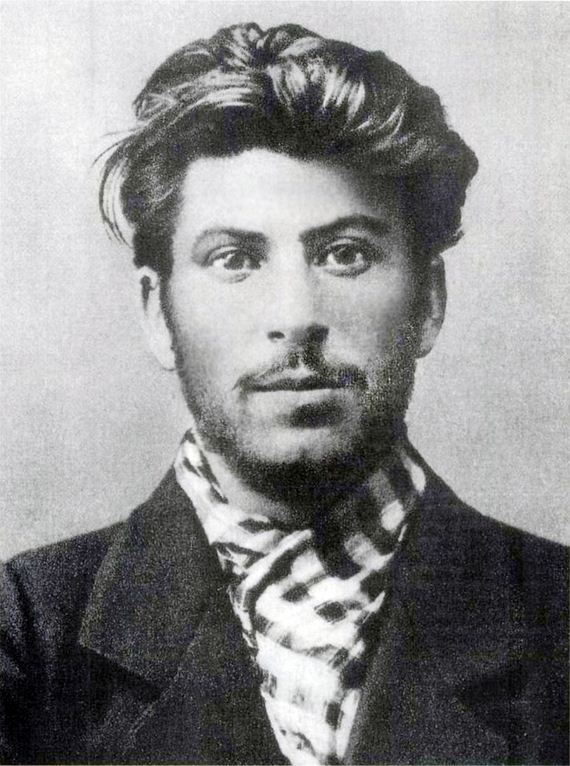 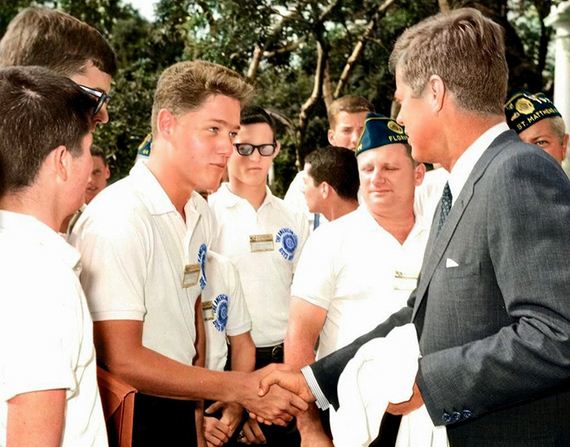 Eighteen-year-old Princess Elizabeth Of England During Her Time In The Auxiliary Territorial Service During WWII Where She Drove And Repaired Heavy Vehicles, 1945 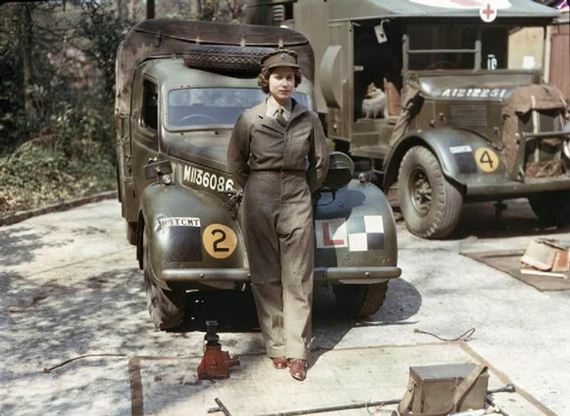 Vladimir Putin As A Young Teenager, 1966 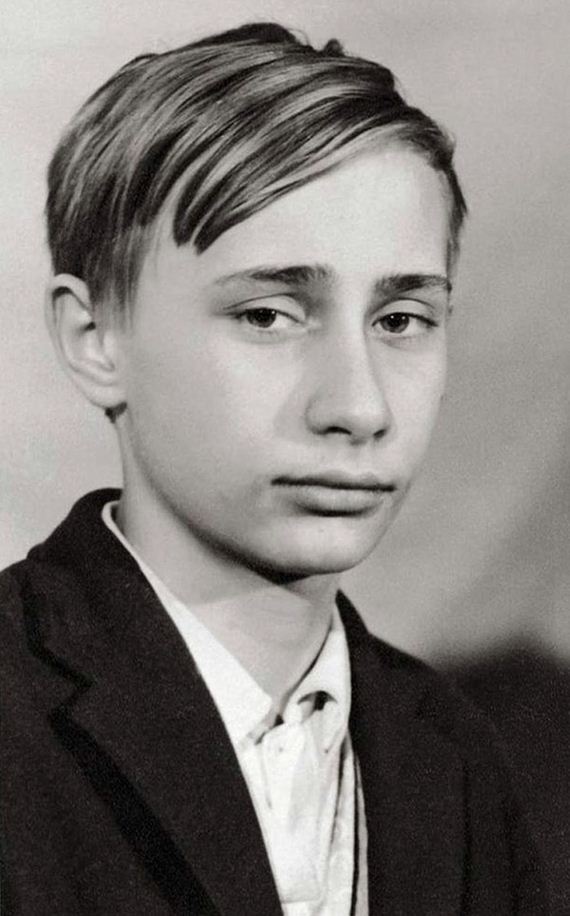 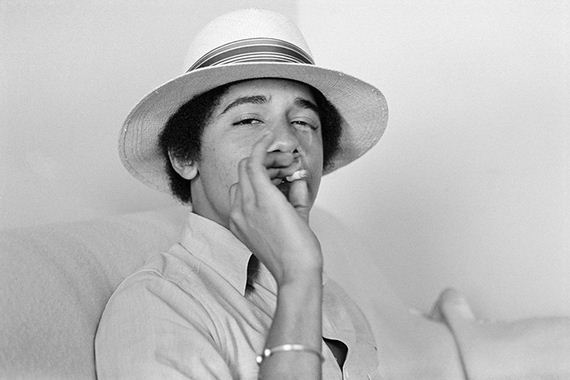 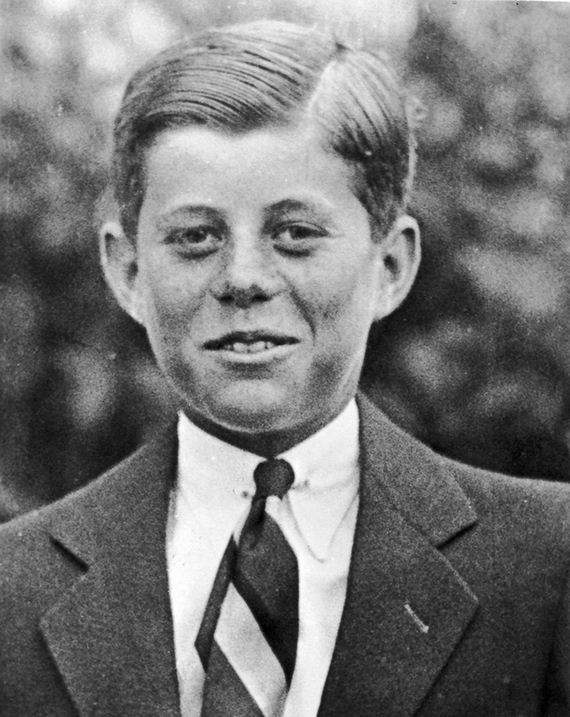 Richard Nixon Is Shown As A Member Of The Whittier College Football Squad In Whittier, CA, 1930s 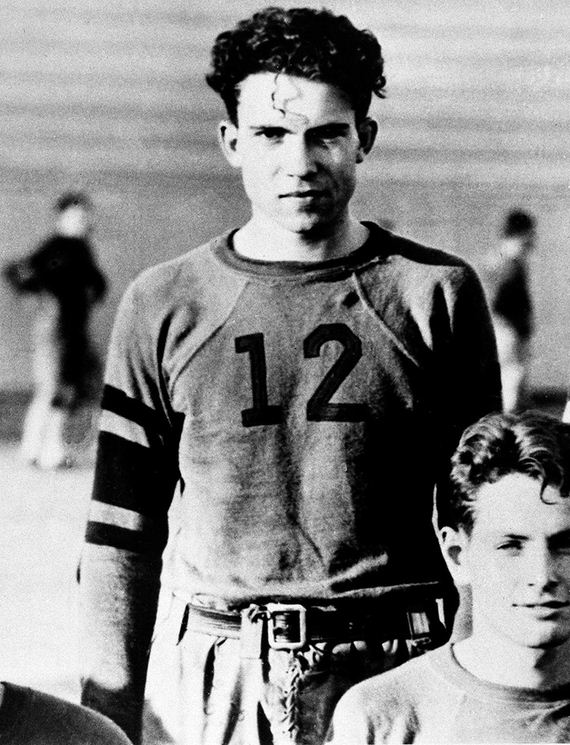 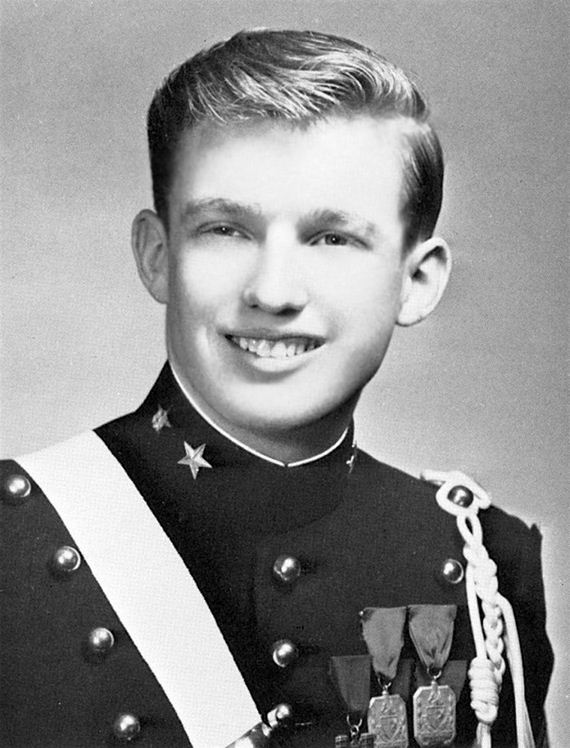 Angela Merkel Prepares A Meal On A Campfire While Camping With Friends In Himmelpfort, German Democratic Republic In July 1973 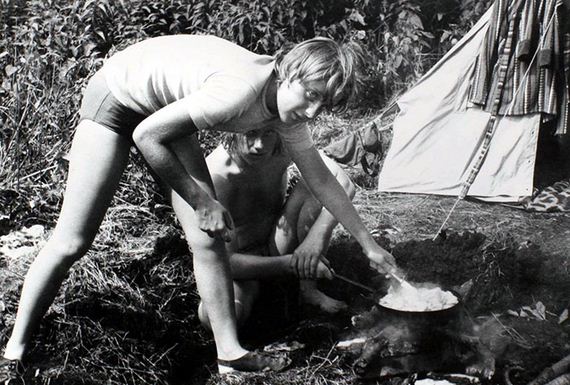 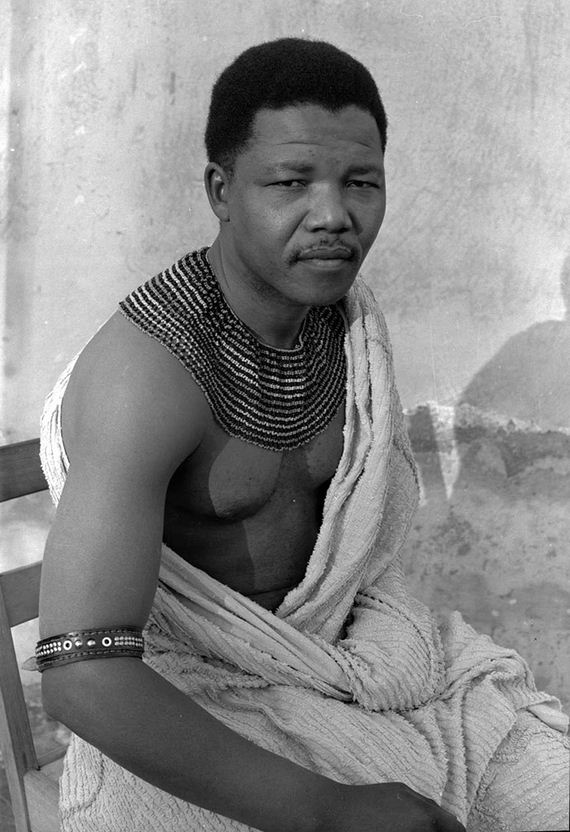 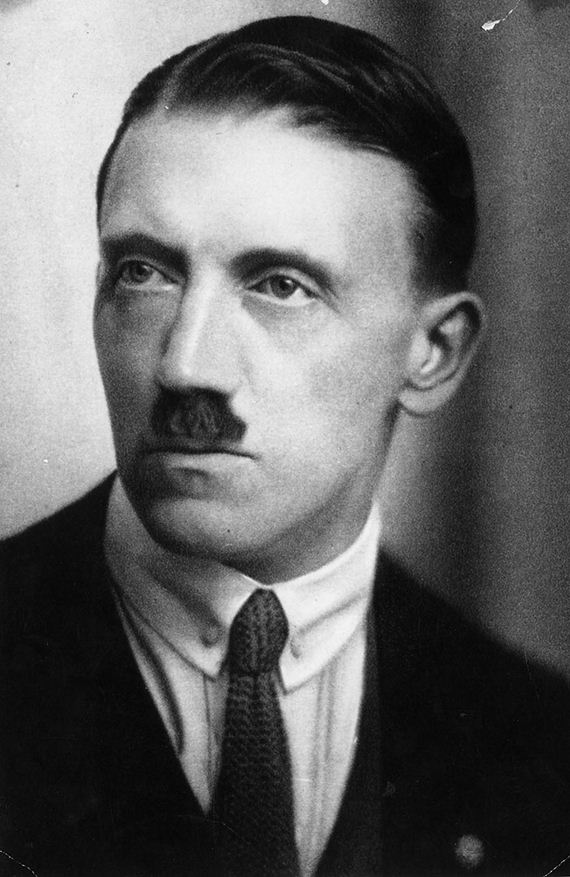 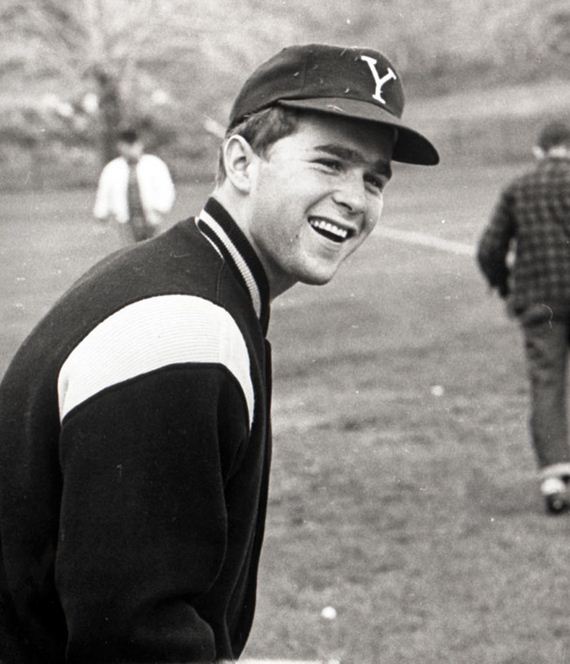 Kim Jong-il With His Father, Kim Il-sung, And His Mother, Kim Jong-suk In 1945 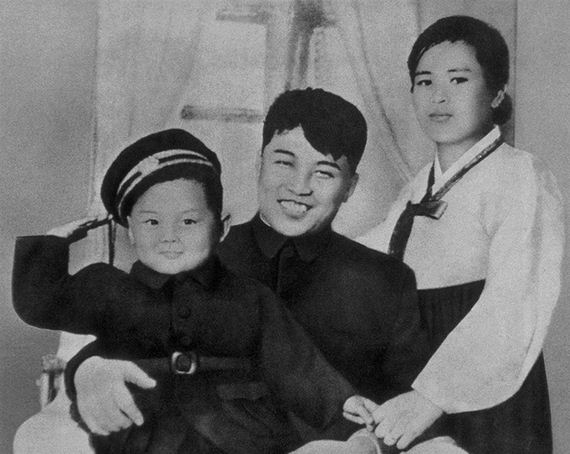 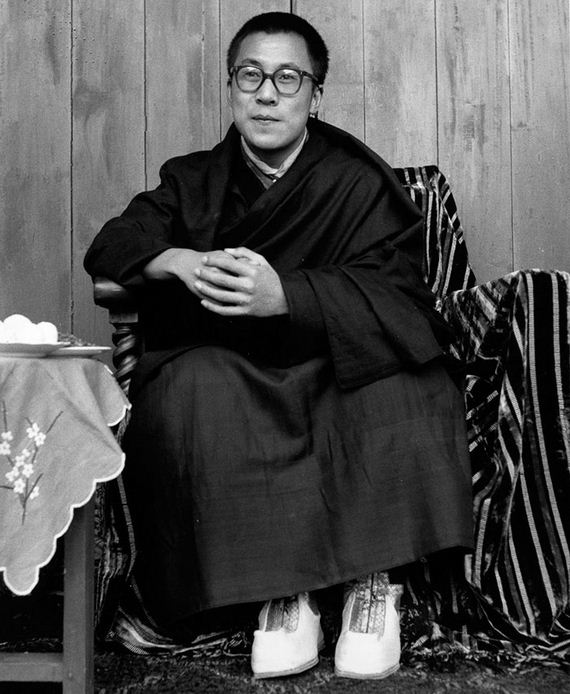 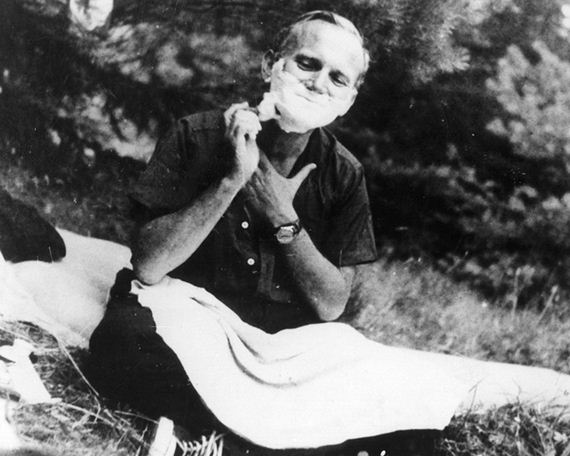 Pope Francis As A Young Boy 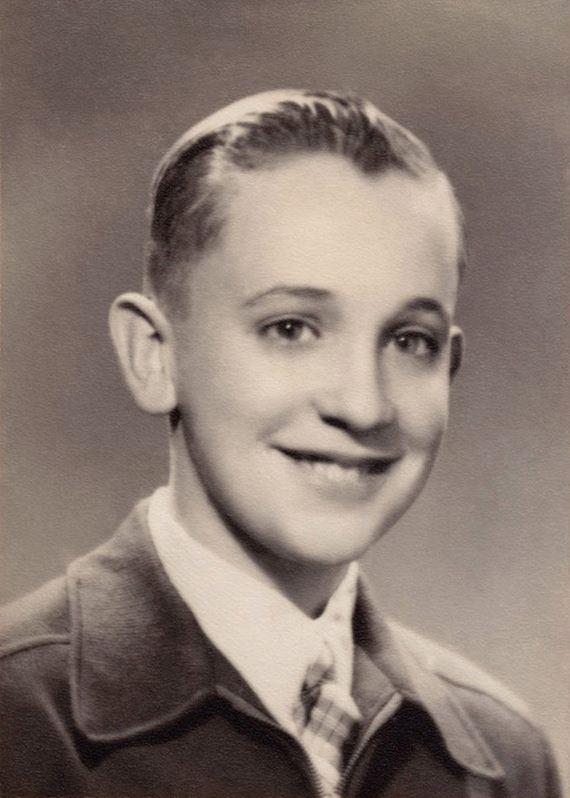 Young Margaret Thatcher Aka ‘The Iron Lady’, The Former Prime Minister Of The United Kingdom Portrait Of Fidel Castro In New York In 1955, During An Interview 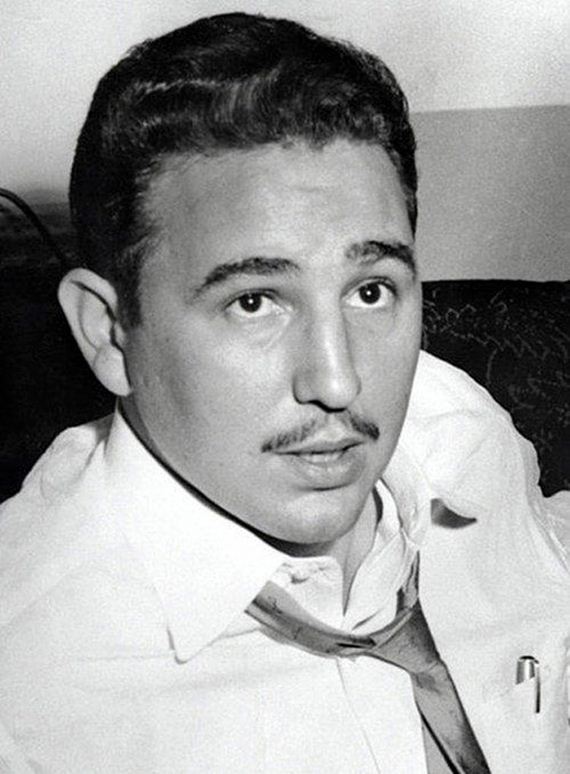 Bashar al-Assad As A Kid, Now The President Of Syria