UFOs have been a mystery to humanity for thousands of years. They’ve been spotted all over the world at different times throughout human history. However, there are certain areas that UFOs seem to frequent more than others. One place you might not expect to find an excess of UFO sightings is the South American country of Chile.

Over the last few years, Chile has seen a huge spike in UFO sightings. In fact, the sightings are so frequent and bizarre that the government has created a commission to investigate them. The results of one of their first investigations was released earlier this month, and it’s pretty startling…

The subject of this particular investigation was a UFO that was witnessed by workers at a copper mine in northern Chile back in April 2013. 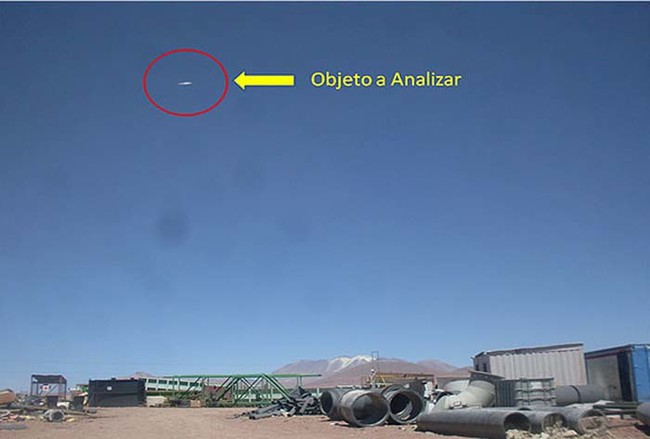 Those who saw the object first hand reported that the it was about 2,000 feet from the ground. During the time it hovered around the mine, it made several strange swoops and turns before disappearing as suddenly as it had arrived.

After the incident, pictures of the UFO were sent to Chile’s UFO investigating agency, the Centre for the Study of Anomalous Aerial Phenomena (CEFAA). 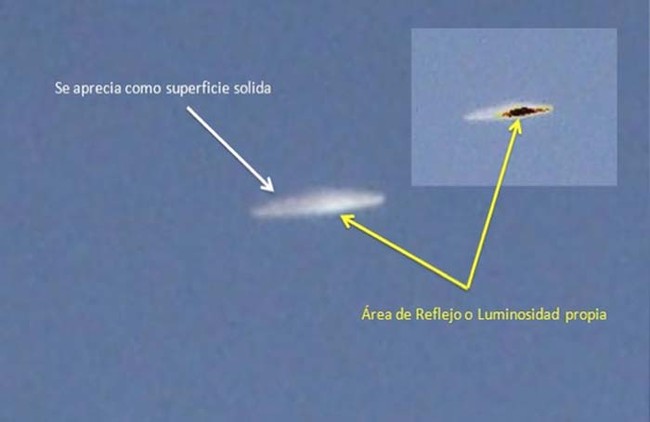 The experts at CEFAA pored over the photos and videos trying to figure out what this object was.

Their conclusion? “It is not any weather phenomenon or any other known object made by man,” read the CEFAA report. 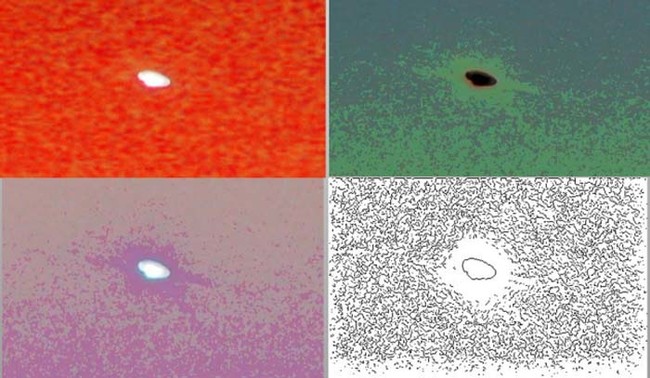 While drones are sometimes used in mining operations in Chile, witnesses say that no drone technology is capable of making quick swoops like those performed by the UFO. Could this finally be the confirmation we’ve been waiting for about alien life? Just keep watching the skies…