Look out, Dracula’s castle! There’s a new spooky landmark in Romania, and it’s almost 730 acres wide. The Hoia-Baciu Forest is considered the world’s most haunted forest due to the many apparitions and general creepiness that pervade its hollows. There might have even been a few UFO encounters in the woods, adding to the creepy mystique of the place.

What’s really going on in this forest?

Often called “the Bermuda Triangle” of Romania, the Hoia-Baciu Forest got its name from a shepherd who, along with 200 sheep, became lost in the trees and moss. 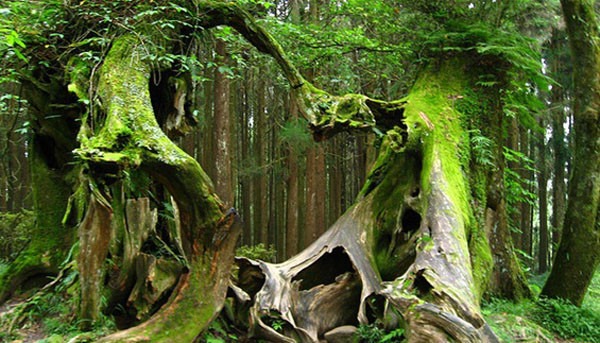 The bizarrely mangled trees are said to hold the spirits of murdered peasants. Pairs of green eyes and an unnaturally heavy fog are also said to appear at twilight. 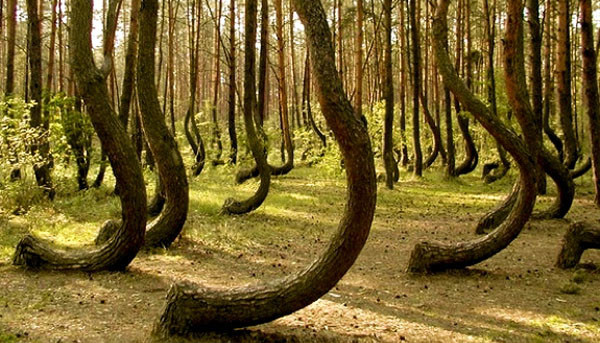 The paranormal activity centers around a mysterious clearing in the forest where little vegetation grows. Interestingly enough, this is also where a biologist named Alexandru Sift captured stunning photos of a UFO in the late ’60s. Since then, the forest has been a hotbed for sightings. 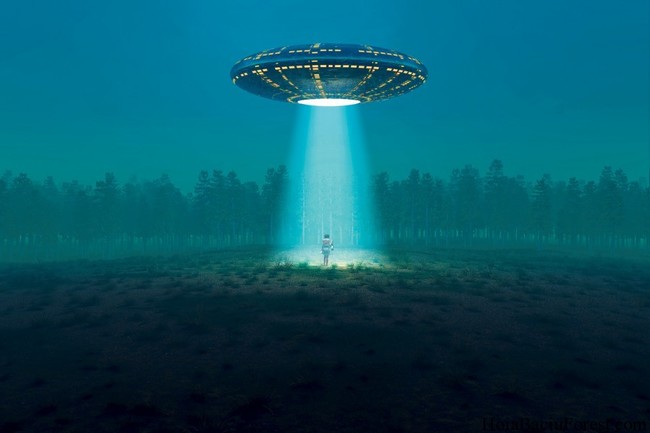 There’s also the matter of the mysterious orbs of light appearing in the darkest areas. Sift himself studied the phenomenon, and said even if the orbs aren’t paranormal, science can’t yet sufficiently explain what they are.

Locals fear Hoia Forest and refuse to enter beyond the tree line. People who have entered return with strange rashes and cuts, or don’t return at all. Professional weirdo Nicholas Cage was attracted to the forest, and was sufficiently impressed by its haunted nature when he visited. And so the legend continues…