There is a group of people who actually believe that planet Earth is flat. This theory has been circulating for a long time and its followers now think that they have indisputable proof that we live on a flat shaped space object instead of a globe. Someone has been reading too much of Terry Pratchett’s work.

These people are convinced that NASA is just an enormous propaganda mechanism that serves to spread the opposite of their theory. It seems that even the satellite photos of our planet are not enough to convince them that their theory might turn out be as ridiculous as it sounds. 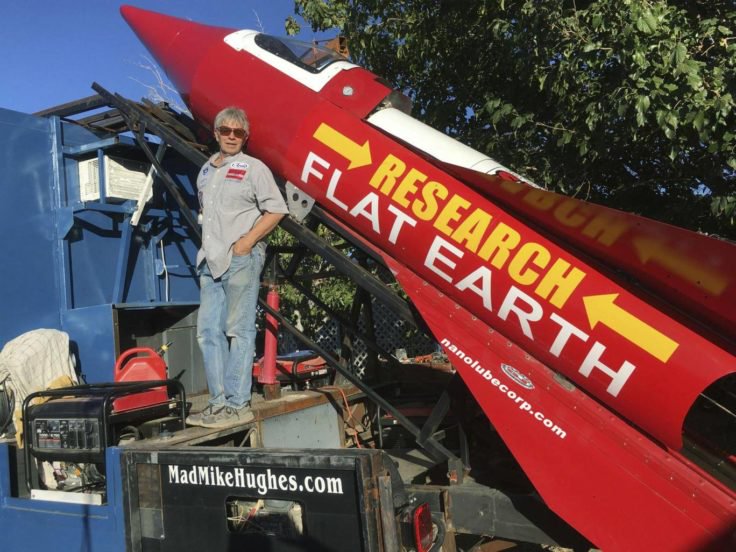 “Mad” Mike Hughes is a California-based limo driver who is among the above mentioned group of people. The 61-year-old has reportedly constructed a “steam-powered rocket” out of scrap metal and he has plans to launch the device so he can see for himself what the actual curvature of our planet is. The rocket cost the man about $20,000 dollars to build. Hughes’ earlier attempt at launching the rocket was postponed, but he hopes to be able to schedule it for the near future. 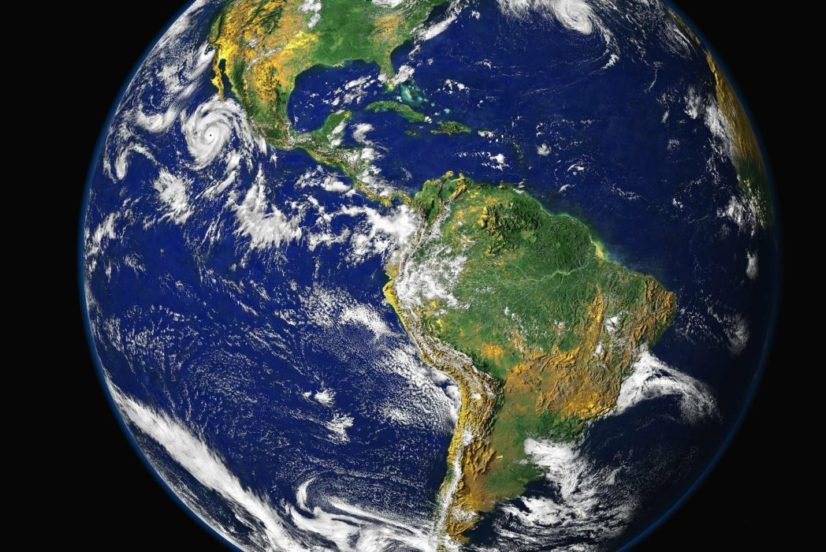 To give you a hint of how serious these people are when it comes to the Flat Earth theory, At the end of 2017years, they organized a Flat Earth International Conference where many supporters of the theory were able to meet each other.
One of the famous attendees the conference was YouTuber Mark Sargent, who regularly posts videos of “clues” that the Earth is actually flat.

Sargent says that he did not invent the theory and that it was not something new. He just went to a door and pointed at it, figuratively speaking, and he did it because he thought that there were some pretty fascinating things behind it.
The theorists even have a list of proofs that they obviously think are enough to settle things once and for all.

The first thing on the list is the fact that nobody until now has “claimed” Antarctica, proving that Earth is flat. Even more, they say that Antarctica is not a real continent, but an icy 360-degree landmass that circulates the flat Earth and holds in the oceans. So, basically we live in a giant pool with scattered pieces of land in it.

Another thing on the list is their believe that if the Earth had a curvy shape, any area covered in water should have a “bulge” in its center, because of the physics of water itself. They say that this theory is true because water always has a leveled surface.

Another thing these people believe is that real pictures of our planet do not exist – all known photos are manipulated in some way, the theorists say. Imagine that.

The list goes on, and one thing on it is that if the sun was actually 93 million miles away, its rays would come to Earth straight. But some parts of the planet are warmer than others because of the strength of the Sun, so this could not be exactly as described in the list. 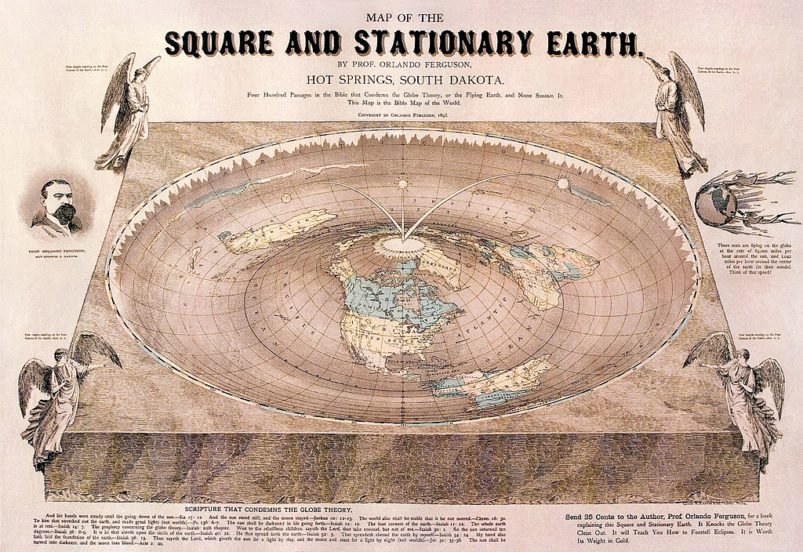 Things start to sound even weirder when we move on another point in the list – the theorists think that if the clouds are flat in the bottom, the Earth is flat as well. The problem is that they are not actually flat.
Prof. Brian Cox is one of the most famous scientists in the UK and in one his recent interviews he was asked about flat Earth.

Prof. Cox appeared in a video on the Science Page on Facebook, answering a user named Johanna’s question which was about if there was even a small chance that the Earth was flat.

He did not waste time and got straight to the point, saying that such assumption had absolutely no ground and as far as he knew, nobody in history ever thought that Earth was flat for real.

He added that the ancient Greeks were able to measure the radius of our planet and there was no reason for anyone to even consider thinking about the possibility of it being flat.

Prof. Cox mentioned a few details and facts. He said that physics easily can prove and explain that we inhabit a rotating planet and one of the ways to do that is to look up the Coriolis force, which is responsible for the rotating storm formation that we have all seen. The sole reason for them to rotate is that the planet is spinning as well.

Obviously the professor considers all the theories to be absolute rubbish, but he is not the only one. Elon Musk recently made a point about the nonsense-theories and shut down all their supporters. He tweeted that the sky on Mars is the opposite of our planet’s – the sunrise and the sunset were blue, and the days were red, so why there is no such thing as a Flat Mars Society? Even more – Mars has been observed well enough to know that it also is a sphere-shaped object, and nobody has come up around to say that it was flat.

Maybe Musk just gave them a mission to expand the theory. This should be fun to read, if someone comes up with it.